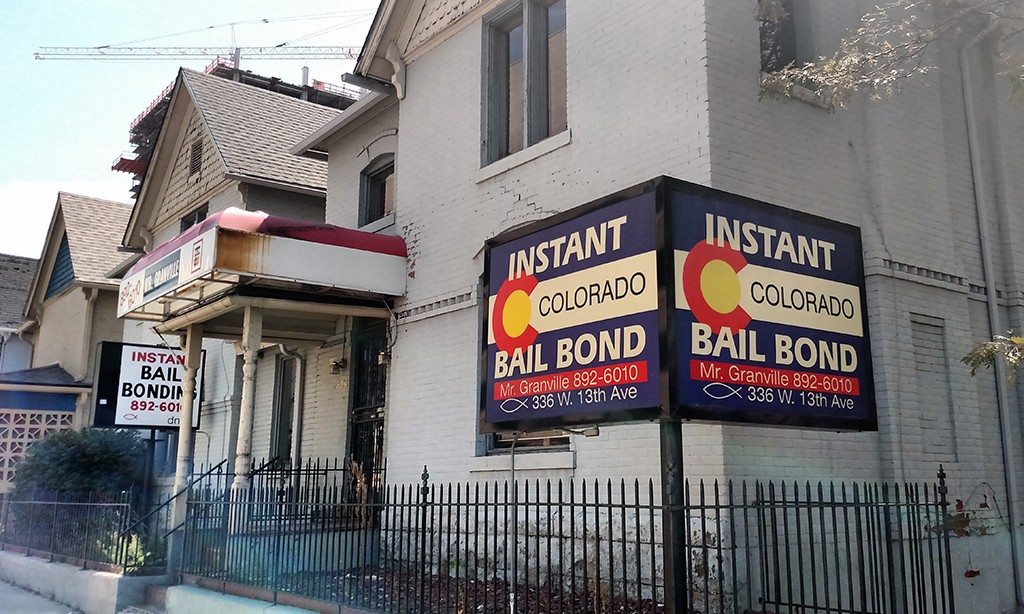 The half-acre on the corner of 13th Avenue and Delaware Street sold for $4 million. (Burl Rolett)

Apartment developers locked up a half-acre in the Golden triangle last week along a stretch of the neighborhood known for bail bondsman businesses.

Argyle Residential bought nearly half an acre at the corner of 13th Avenue and Delaware Street last week for $4 million. The .45-acre property includes a row of four small houses converted to office space for bail bonds businesses.

There were four sellers in the deal, which encompassed five land parcels.

Argyle Residential representatives did not respond to messages seeking comment on the deal by press time.

Argyle is a multifamily development wing of Texas-based Cypress Real Estate Advisors, which developed The Yards at Denargo Market (now named the Marq at RiNo) and the upcoming Crossing at Denargo Market.

If the company is planning another apartment building in the Golden Triangle, it will have plenty of competition in the booming multifamily neighborhood. The newly finished Joule building sold for a record per-unit price earlier this year.

Eviva Cherokee is under construction a block east on Cherokee Street, and Legacy Partners is planning another 332 new apartments at 13th Avenue and Speer Boulevard. 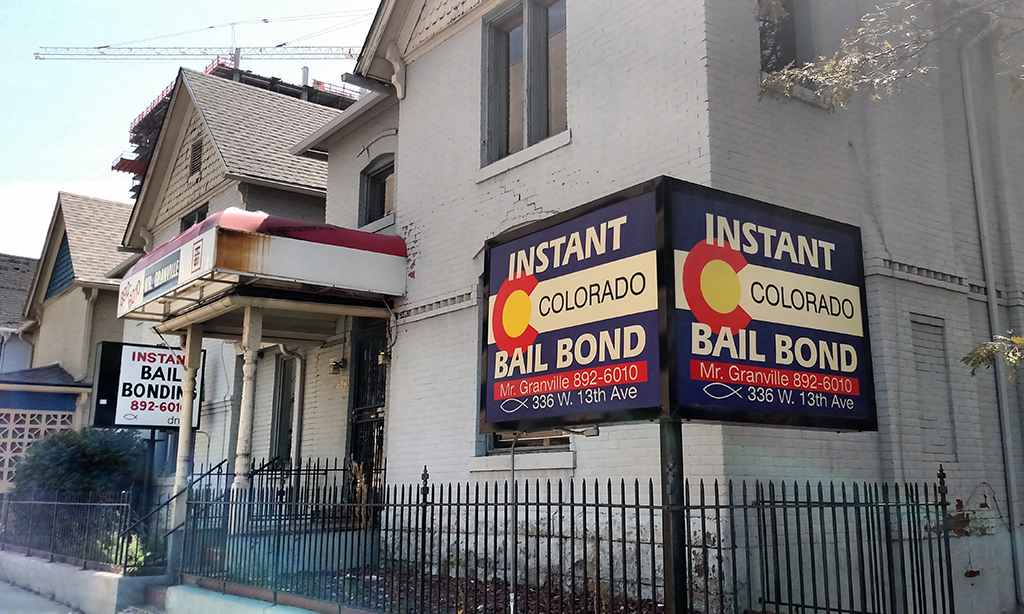