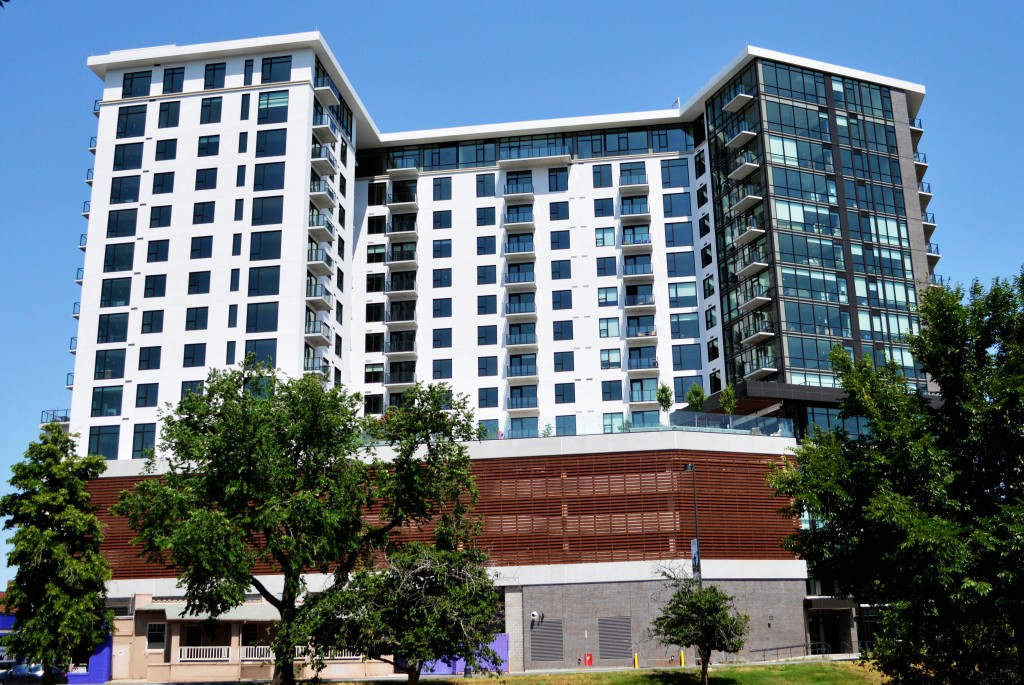 With less than half its rooms filled, a new Denver apartment complex has posted a record sales price.

San Antonio-based Lynd Co. on Thursday sold its Joule apartment building in the Golden Triangle  to a Boston-based firm for $120 million. With 224 apartments in the 16-story building, the price figures to about $535,700 per door — the highest per-unit price in Denver’s history of apartment sales, topping a 10-unit building that sold in Capitol Hill for $525,000 per unit this year.

An onsite leasing representative said the Joule is 44 percent leased. The building is offering a month’s free rent to lure in tenants, a perk not offered when BusinessDen reported on apartment rental concessions in January.

Lynd, which also is building approximately 280 units near Industry at 3063 Brighton Blvd., sold the structure to General Investment & Development Cos. (GID), the same firm that already owns Windsor at Broadway Station at South Broadway and Mississippi Avenue, Element by Windsor in LoHi, the District at I-25 and Hampden Avenue, and a few other Denver complexes.

The Joule opened in November at the corner of 10th Avenue and Speer Boulevard. It offers studios from 480 square feet up to three-bedroom units with 2,100 square feet. Texas-based Lynd Co. and Cleveland-based Snavely Group developed the building and sold it to GID.

Representatives for Lynd Co. and GID did not return messages seeking comment on the deal by press time.

Renters have plenty of room to stretch in most units. ARA Newmark figures show that apartments average about 1,054 square feet. Rents on one-bedroom units range between $2.55 and $3.55 a square foot.

Amenities include a Speer-fronting rooftop patio with a pool deck, fire pit, cabanas and grilling stations, as well as a dog-grooming room, concierge service and virtual golf simulator.

The Golden Triangle is a hot area. The Joule is blocks away from Eviva Cherokee, a 270-unit luxury apartment tower under construction at 1250 Cherokee St. Also, Legacy Partners is putting up a 332-unit building at 13th Avenue and Speer Boulevard. 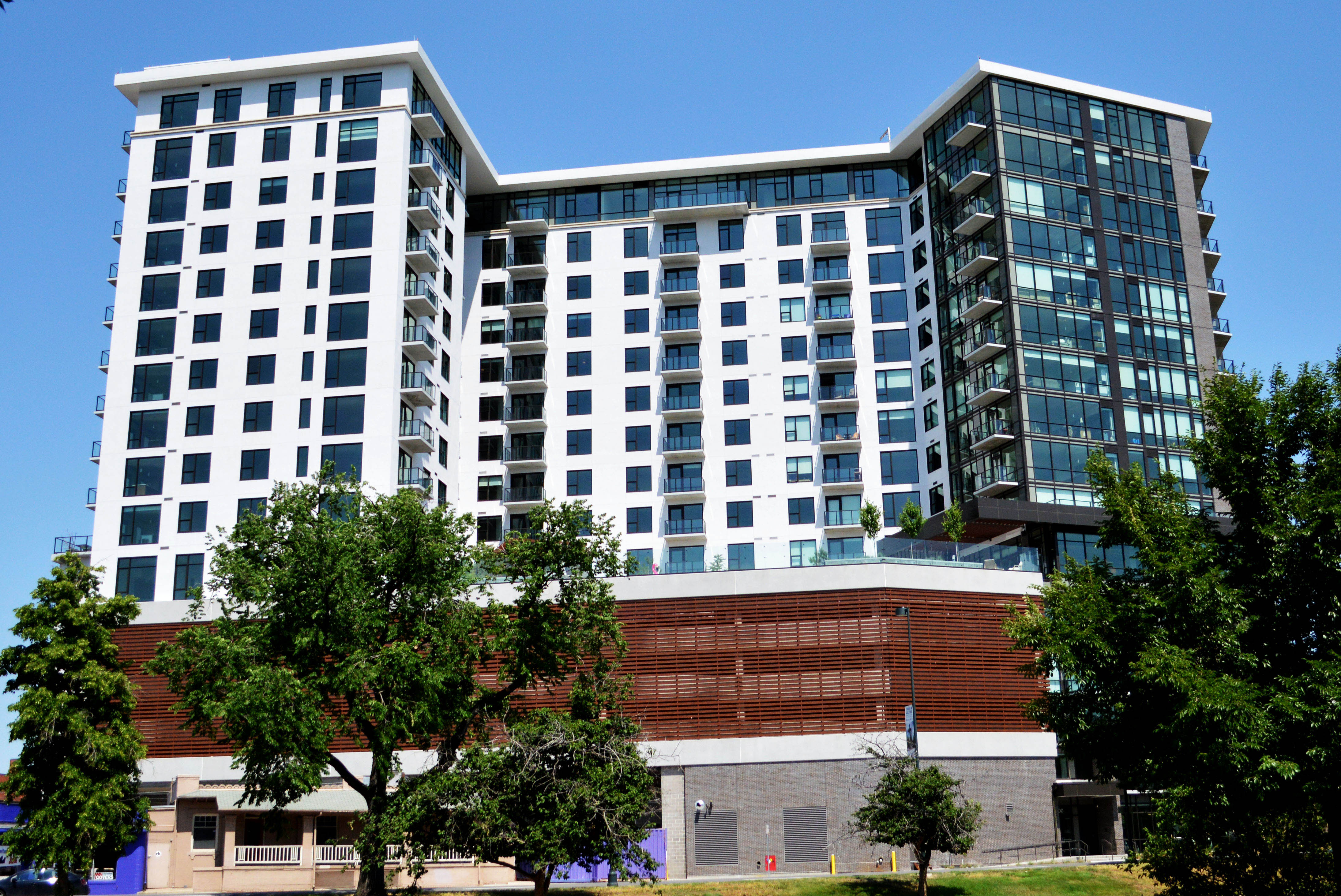