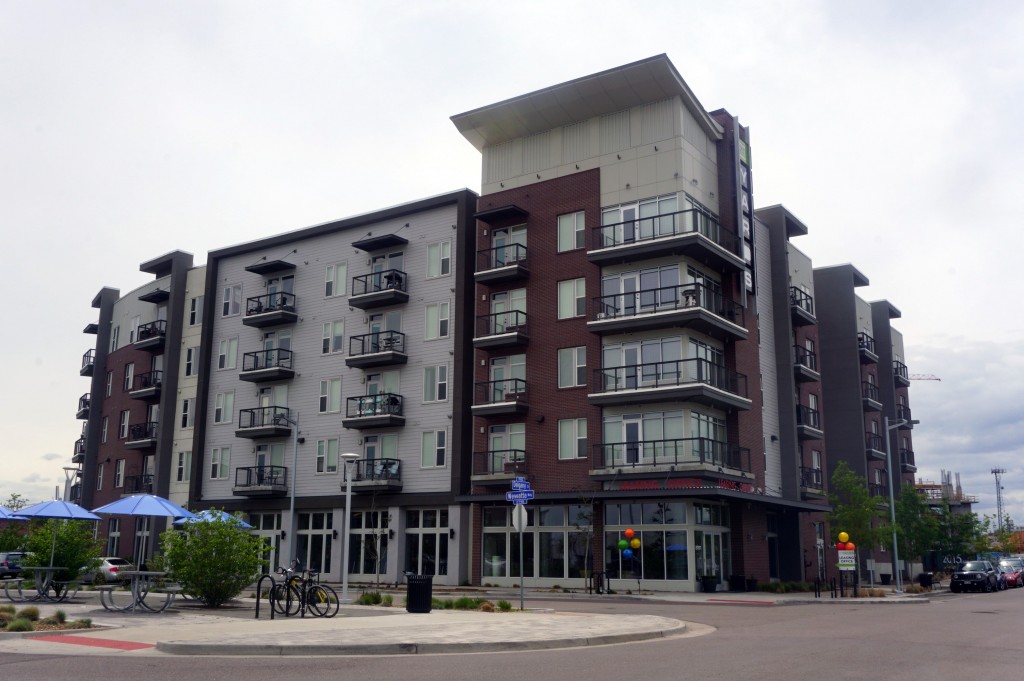 A 2-year-old RiNo apartment building will soon have a new owner.

Texas-based Cypress Real Estate Advisors has a contract to sell The Yards at Denargo Market. Shane Ozment, the listing broker with the firm ARA, confirmed Wednesday that the 301-unit building is under contract.

The building broke ground in 2011 as the first project at Cypress’ 30-acre Denargo Market development just off of Brighton Boulevard.

“From the time you put a shovel into the ground, it can take five or six years until we normally sell these assets, so that’s in keeping with that timeline,” said Chase Hill, a manager at Cypress Development.

“It’s not a short, two-year hold, but it’s also not a forever hold.”

The sale is expected to close at the end of May, Ozment said. He declined to disclose the buyer or a price for the property. 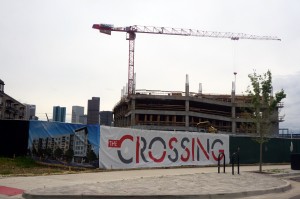 The second phase of the Denargo apartment development is Cypress’ The Crossing.

The Yards welcomed its first residents in early 2013. The five-story building sits at Delganey Street and Wewatta Way at 2797 Wewatta Way.

Apartments at The Yards range from about 500-square-foot studios up to 1,450-square-foot two-bedroom units. The building also features a fitness center, club room, rooftop deck and an outdoor pool.

The building listed about 7 percent availability as of March 31.

As Cypress cuts ties with The Yards, the Texas-based developer is deep into construction on a second Denargo Market building dubbed The Crossing. That project will come in at 321 units, five stories and 255,000 square feet. It sits immediately west of The Yards.

Hill plans to have The Crossing’s first apartments open in January. The complex will be very similar to The Yards, Hill said, with the addition of butcher block islands in the apartments and fifth-floor fitness and club rooms with downtown views.

Denargo Market opened in 1939 as a marketplace along the Union Pacific railway. At its height, it held more than 500 retailers, according to the Denver Library’s website. Cypress’ plans for the former market now include some 2,000 to 2,500 residential units and another 125,000 to 200,000 square feet of retail space.

A newly built apartment complex is under contract to be sold as its developer works the next phase of the project.