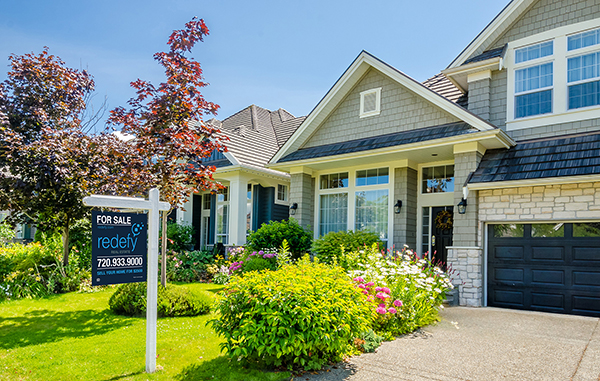 Redefy was named the fastest-growing startup in Colorado, according to the Inc. 500 list. (Courtesy of Redefy)

The fastest-growing startup in Colorado, according to the Inc. Magazine’s recently-released list, grew 3,000 percent over three years – all by charging homeowners a $2,500 fee when they sell their house instead of a commission. 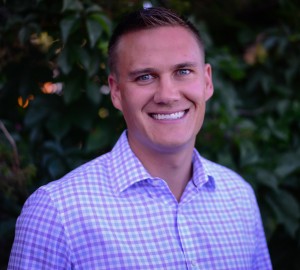 Last year, 13 Colorado companies made the Inc. 500, averaging a higher growth rate at 2,734 percent but lower combined revenue of $109 million.

Redefy CEO Jordan Connett said the startup added six offices this year – four corporate-owned and two franchises. That brings Redefy to a total 15 offices in 11 states, with plans for at least three more offices to open by years end, in Atlanta, Kansas City and Nashville.

Connett hopes making the list will give his startup more street cred.

“One of the big things that we see with our model is that people really question if we can do what we really say we’re going to do,” he said. “If you can prove to them with reviews as well as outside verification that this isn’t a one-time deal…you start to gain credibility within the consumer’s mind.”

Connett said that once he looked at its revenue growth for last year, he realized the startup had a good shot of making the list. Like all applicants, Redefy submitted financial reports, completed two surveys and interviewed with Inc.

Apto, a real estate software company was included in the Inc. 500.

The remaining 14 companies from Colorado on this year’s Inc. list include Apto, a commercial real estate software company in Denver, and WellTok, which makes a health-tracking mobile app and went on an acquisition spree last year.

Colorado was the 14th fastest-growing state – coming in behind North Carolina, according to Inc., with 126 companies landing on the Inc. 5000 list.

Redefy was named the fastest-growing startup in Colorado, according to the Inc. 500 list. (Courtesy of Redefy)

The fastest-growing companies in Colorado, according to Inc. Magazine, are eliminating home sales commissions, building barrels for brewers and running online cannabis news.

This is great for Denver!