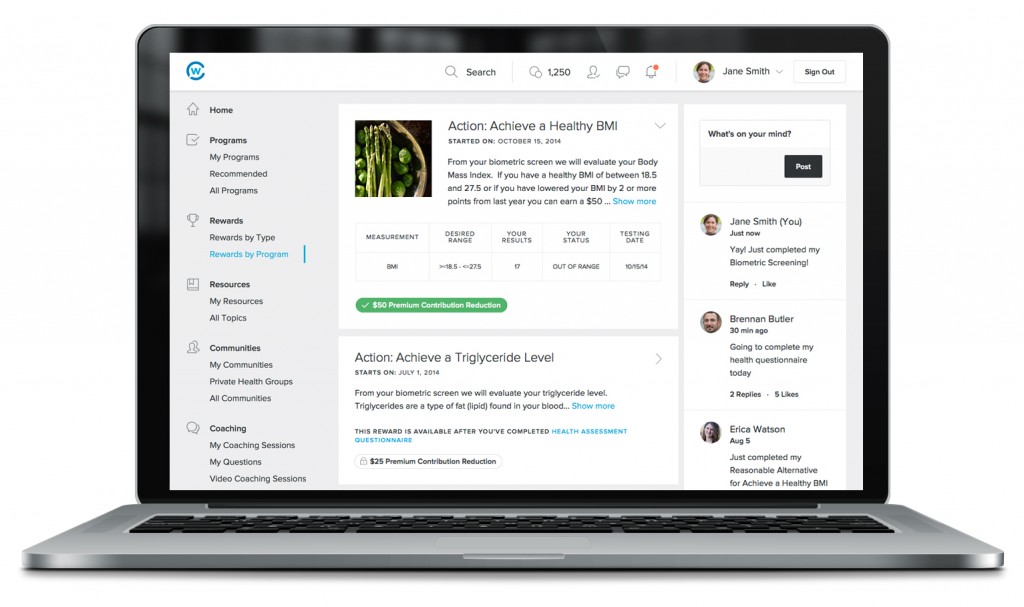 A Denver-based digital health company raised $83 million in December, using part of the funds to add another health technology firm to its medicine cabinet.

Last week, the company announced it had purchased Massachusetts-based Silverlink, a company that sends customers reminders to get a flu shot or pay a medical bill. The buy was financed in part by the $45 million raise from venture capital firms and other investors, WellTok said in a press release. 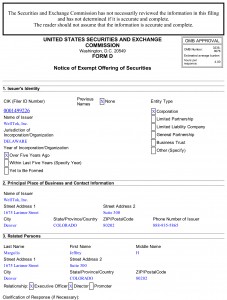 Silverlink is not WellTok’s first acquisition this year. In October, the company purchased California-based Zamzee, which makes software that rewards children for being more physically active. In May, WellTok also bought Predilytics, software that predicts which people are likely to seek given healthcare services.

WellTok’s CafeWell app crunches information about customers’ existing health conditions and demographic profiles to give them an itinerary of eating and exercise habits. According to the company website, it can then refer customers to healthcare providers like National Jewish Health and reward them for good behavior with things like Amazon gift cards.

Through a representative, WellTok said the latest raise is for “operations and acquisition use.” The company has raised a total of $130.2 million since it started in 2010, the representative said.

Seventeen investors contributed to the $45 million round, SEC filings show; another 30 were counted in the second $38 million capital raise also reported this week. Both offerings included equity and securities including warrants and options.

In order to buy Silverlink, WellTok received support from Ontario-based Georgian Partners and Boston-based Flare Capital, the company said in a press release. WellTok has also reported that it is the first recipient of a direct investment from the IBM Watson Group and is currently working with IBM to develop an app for the Apple Watch.

WellTok currently leases office space in Denver at 1675 Larimer St. in Union Station. It also has offices in New Jersey, Washington, Massachusetts and California, according to the company website. A representative said the company has 350 employees total. 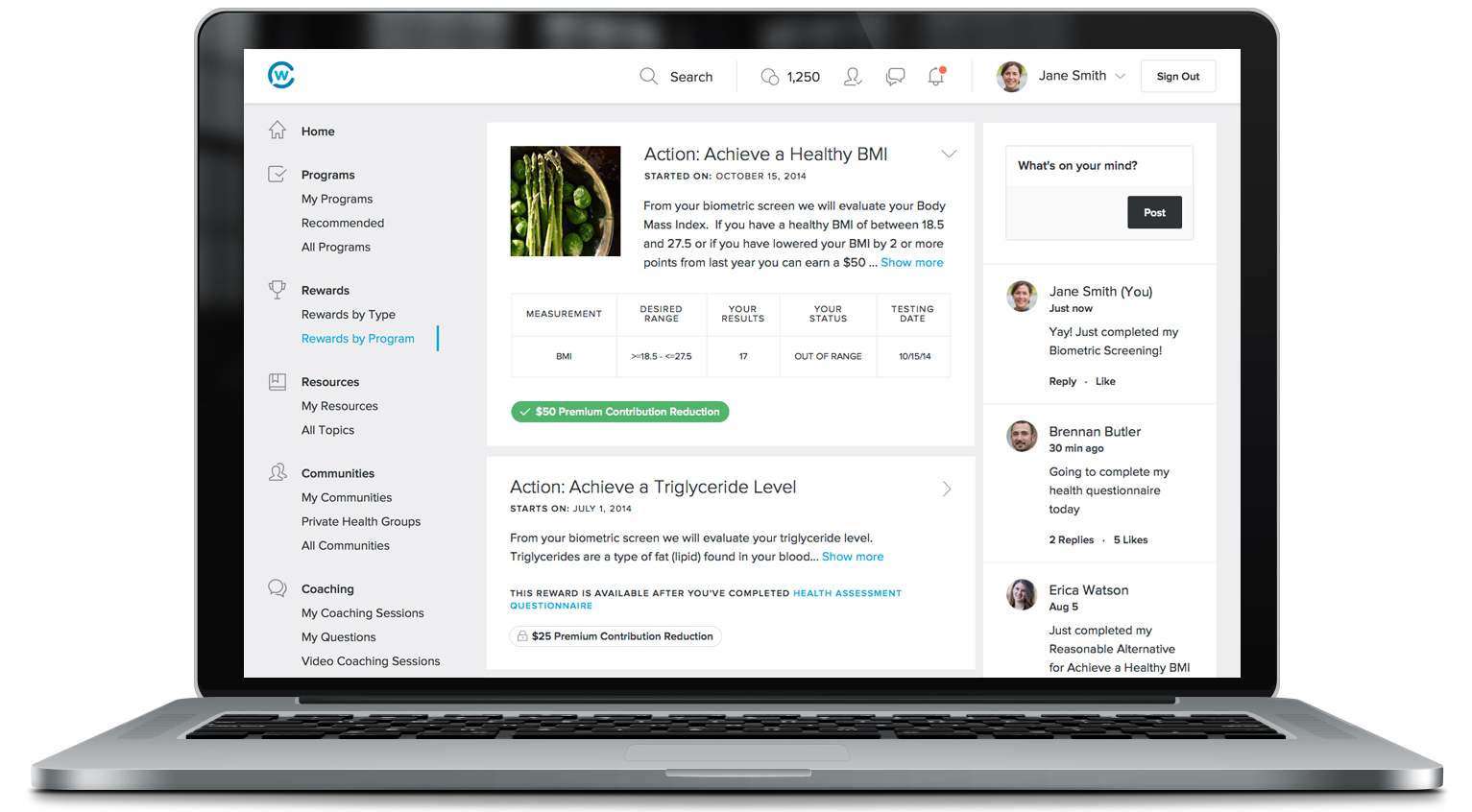 In two separate capital raises, a Denver firm that helps users make and stick to health plans raked in $83 million, some of which it used to acquire a Massachusetts-based company.