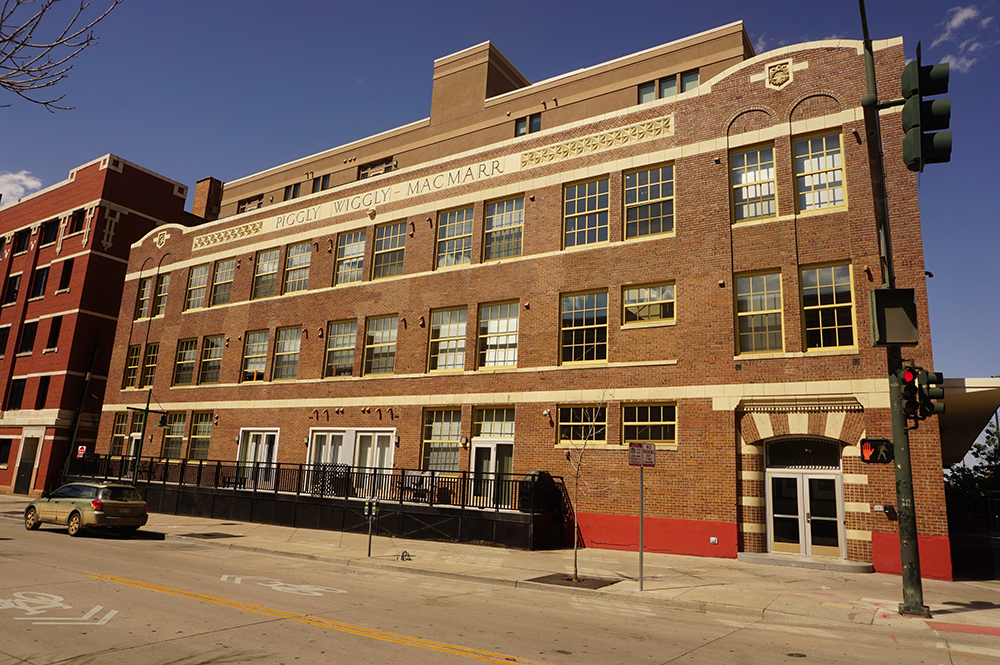 Denver-based Simpson Housing bought “The Battery on Blake Street” and “TwentyOne 01 on Market” apartment complexes at 22nd and Market streets for a combined $144 million.

Listing broker Terrance Hunt of ARA Newmark said the properties were only on the market for a few weeks, and sold quickly because of their location just a long foul ball from Coors Field.

“It’s a real, true LoDo location,” Hunt said. “If you’re looking between 22nd and Speer on those major streets of Blake, Market and Larimer you just don’t have much else in terms of major multifamily.”

Hunt brokered the deal with fellow ARA brokers Jeff Hawks and Shane Ozment. The two apartment complexes drew a dozen offers. He said they narrowed the field to three top offers before Simpson’s won out.

Alliance Residential, the seller, developed both apartment complexes. Broadstone Blake Street, which features an onsite bowling alley, is the newer of the two and opened last year.

TwentyOne 01 broke ground in 2007 and included the conversion of the former Piggly Wiggly industrial building, a feature Hunt said sets the property apart from other downtown apartment complexes.

“TwentyOne 01 was a converted old warehouse, so you had units that had a loft feel and are very unique,” Hunt said. “The only place you can usually find units like that is in for-sale condos.”

The LoDo acquisition is the third Denver apartment complex Simpson has bought in the last year. The company purchased The Boulevard in the Golden Triangle for $86 million in October 2015. Simpson Housing also opened the Hartley Flats in RiNo last year and is a partner in the Skyhouse Denver development at Broadway and 18th Avenue.

Alliance is staying busy in Denver with the $60 million Broadstone at RiNo apartment complex under construction at the corner of 31st Street and Brighton Boulevard.