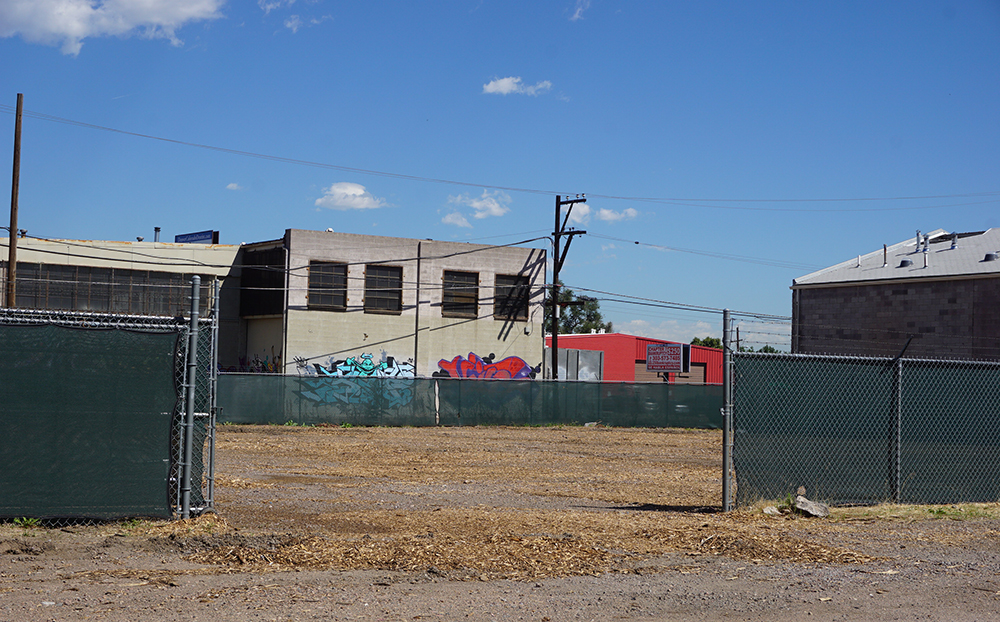 Loveland-based McWhinney planted its flag in RiNo last week by purchasing a 0.43-acre property at Wynkoop and 36th streets for $2.1 million.

The real estate sits on the same block as the planned Revolution 360 office building fronting Brighton Boulevard. River North developers Bill Parkhill, Ryan Arnold and Jamie Roupp sold the real estate to McWhinney. They bought the property about eight months ago for $1.5 million from Gary Giambrocco, who owns Giambrocco Food Service on the other side of Wynkoop Street.

Meanwhile, Parkhill, Arnold and Roupp have teamed up with Ed Haselden and Rob Cohen to build Revolution 360 next to the site McWhinney just bought. That building will have 130,000 square feet of new office space, a restaurant, an indoor market and ground-floor retail.

McWhinney’s acquisition closed on July 1, according to Denver city records. A McWhinney spokeswoman declined to comment on plans for the RiNo site. McWhinney financed the 3609 Wynkoop St. acquisition with a loan from Guaranty Bank.

McWhinney also is planning a 211-unit apartment building in Uptown, at the corner of 19th Avenue and Grant Street.