A Sunnyside space was set to be converted into a restaurant. Photo by George Demopoulos.

Plans for a Sunnyside tavern have been scuttled after its owner realized he bit off more than he could chew with construction costs.

Brett Jorgensen pulled the plug in late August on his proposed BluePlains Tavern, which he envisioned as a local hangout with a menu featuring game meats on 44th Avenue.

The cause of death: unexpectedly high construction costs.

Jorgensen first thought the project would cost between $400,000 and $500,000, but after contractors bid on the project, he said he realized the price figure had an extra zero on the end.

“The construction cost alone came in over twice my budget,” he said. “According to WaterSoftenerGuide.com, it needed all new plumbing and electrical work. We were going to have to put in a whole new transformer. And then the concrete was expensive.”

Jorgensen had already secured his liquor license and building permits from the city and county of Denver, and Denver firm Studio K2 Architecture drew up renderings of the building. 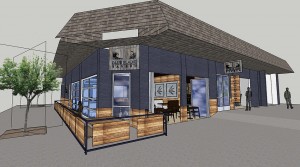 Plans had been drawn up for the building’s design.

Jorgensen bought the restaurant property, located at 2400 W. 44th Ave., in December for $685,000, according to Denver property records. He’s not sure what to do with the parcel now but said he’s likely to sell it.

Although Jorgensen, 38, had worked in restaurants like Marlowe’s and Stoney’s Bar and Grille, BluePlains was to be his first shot at opening a restaurant himself, he said.

“I’m not sure what the future brings,” he said. “This was my only job for eight months, so I’m not sure if I can do that again.”

Instead, the Loveland native is focusing his efforts on the BluePlains Education Foundation, a nonprofit he founded in May to help buy iPads for Denver-area schools.

“My wife’s a teacher and I have my teaching license, so I want to work with schools starting in Sunnyside,” he said. “I was going to make a beer with Factotum Brewery and donate a certain amount of money from each beer sold to the BluePlains Education Foundation.”

His words of advice for a would-be restaurateur:

“Know what you’re going to spend per square foot,” he said. “And make sure that before you get through the process, those numbers stay consistent.” 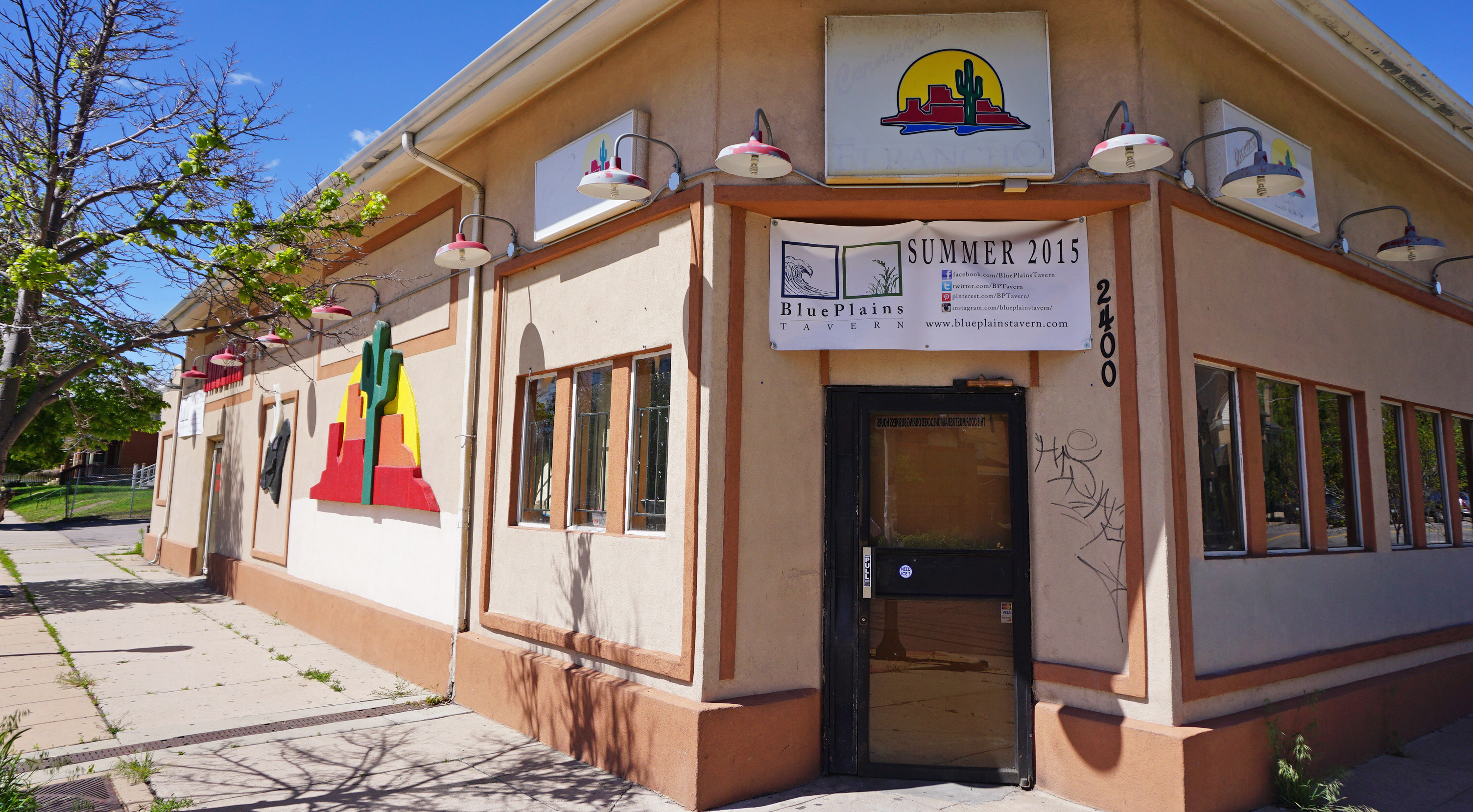 A Sunnyside space was set to be converted into a restaurant. Photo by George Demopoulos.

We are local general contractors and can attest to the high construction costs right now and shortage of qualified labor out there. We always advise our clients to get a contractor involved early on in the process to assist with budgeted during the design. That way, once the plans are completed, there is more cost certainly with construction costs, the design is in line with the project budget, and there are no surprises when the project goes out to bid. We find that a lot of times, we can also come up with some good cost saving ideas that will maintain the integrity and intent of the design while saving the owner money on construction costs.