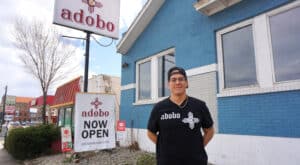 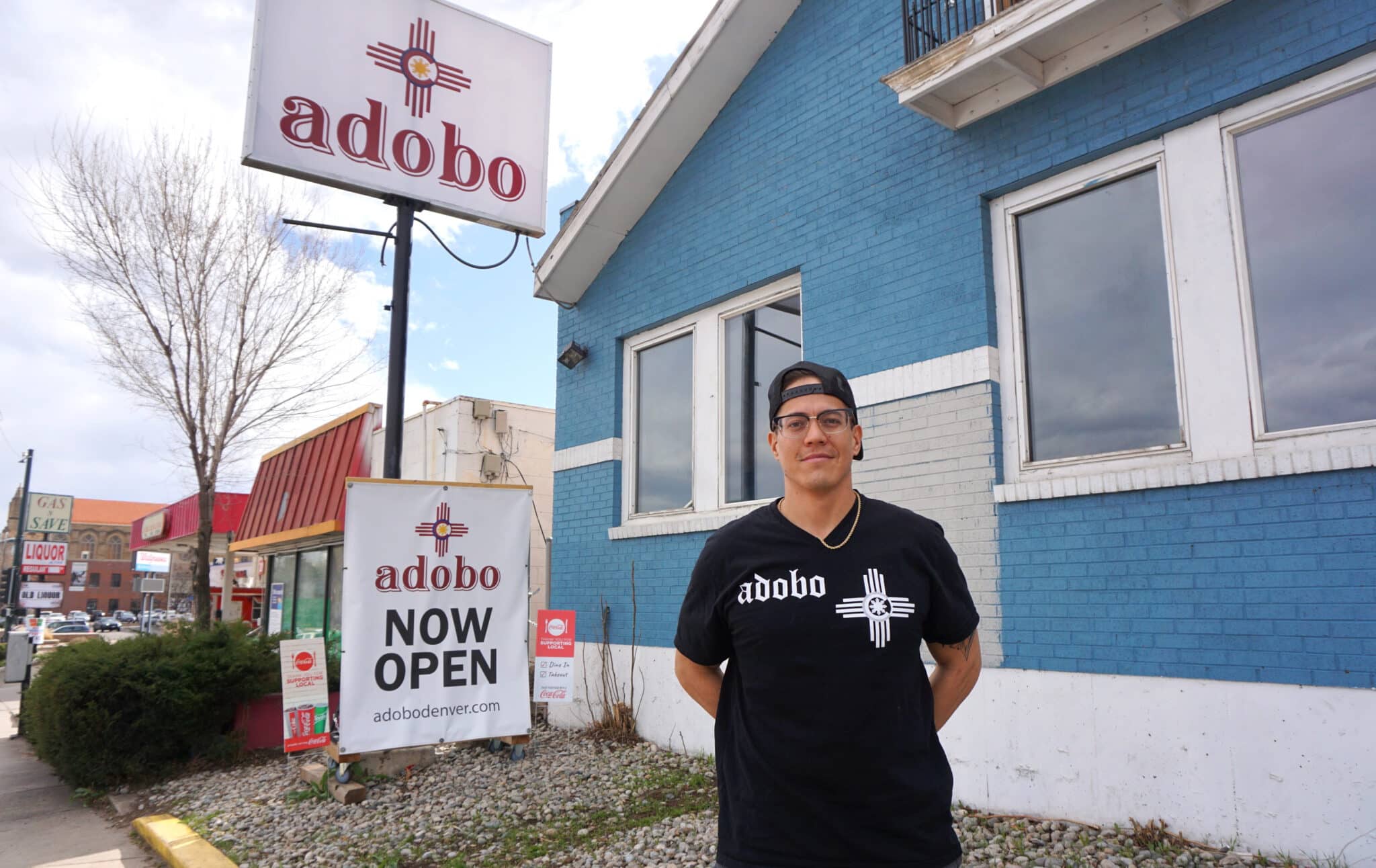 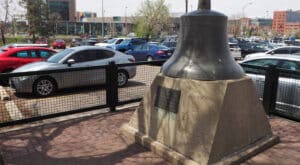 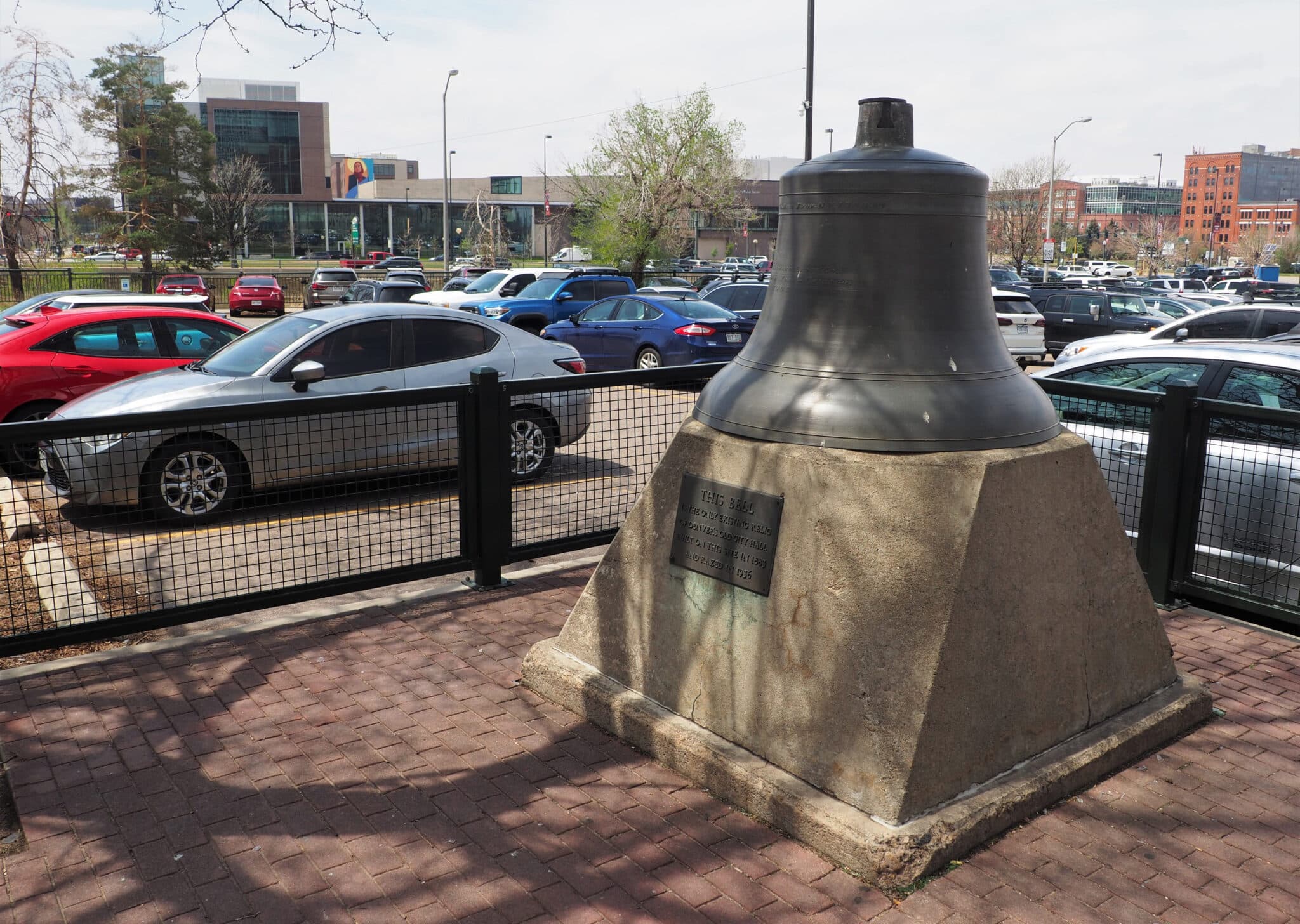 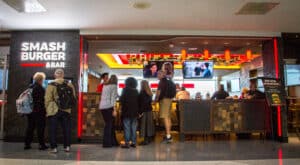 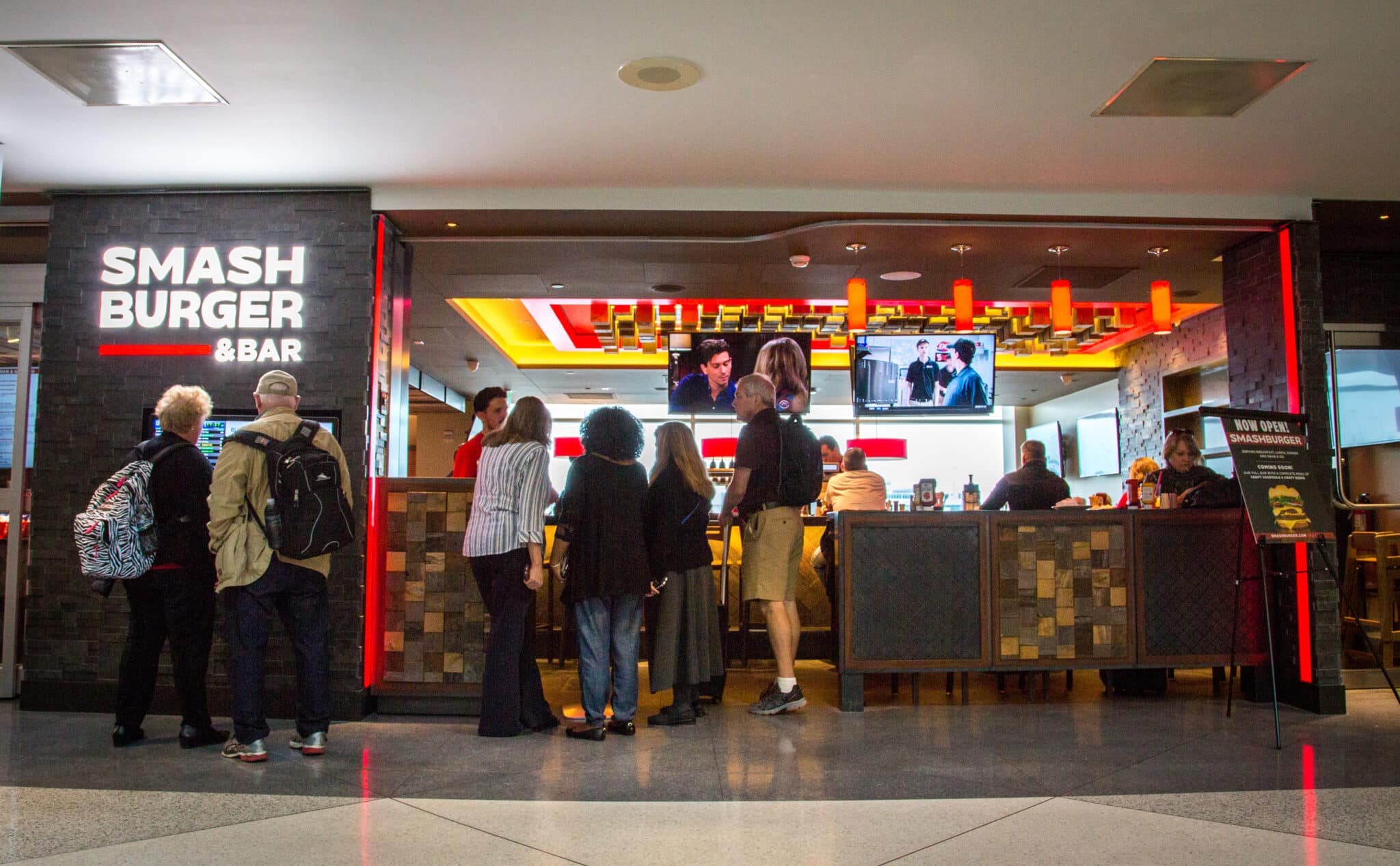 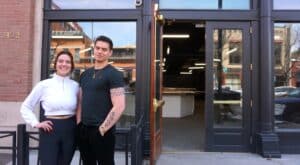 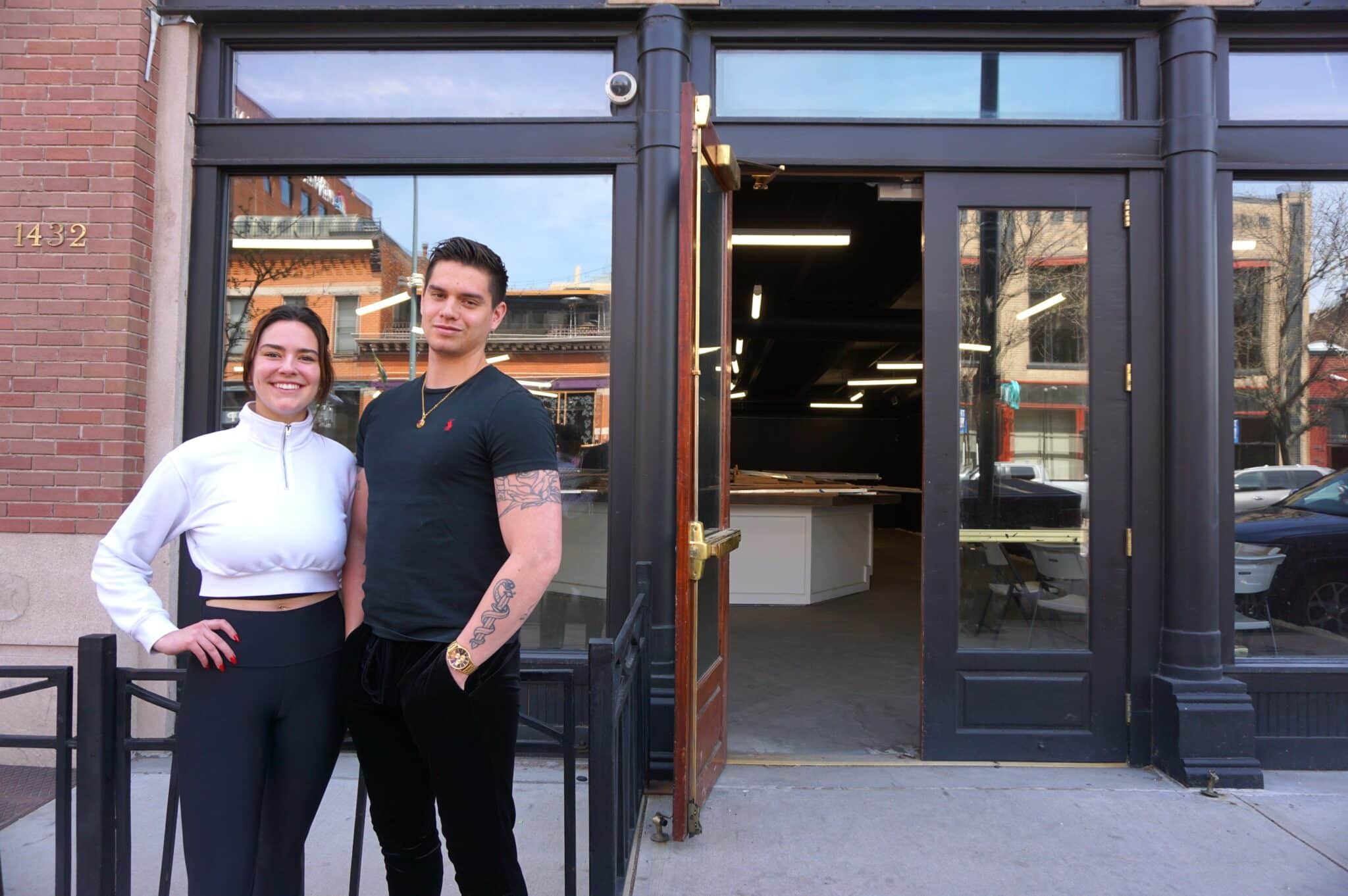 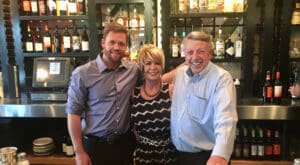 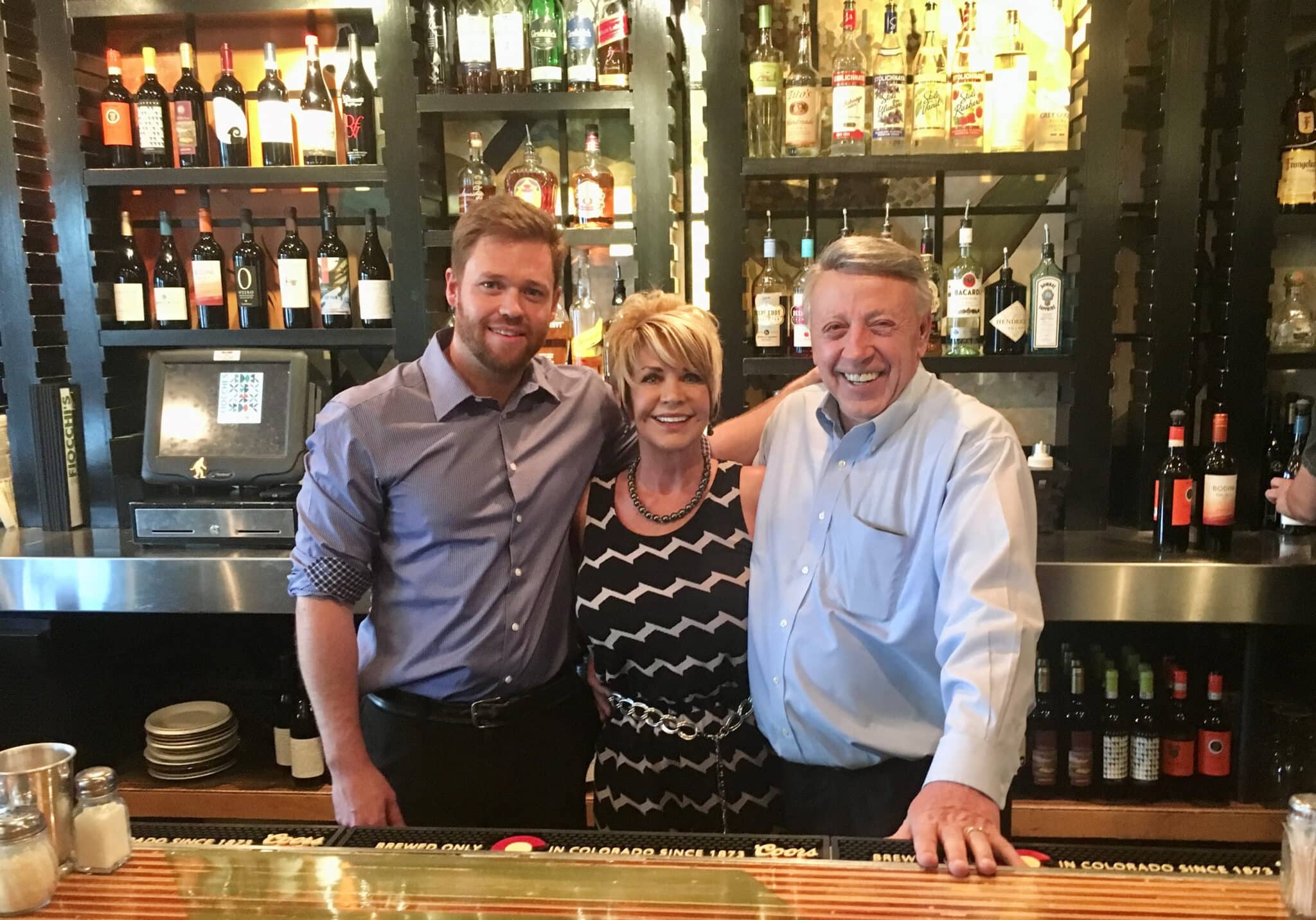 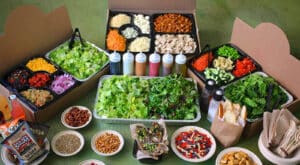 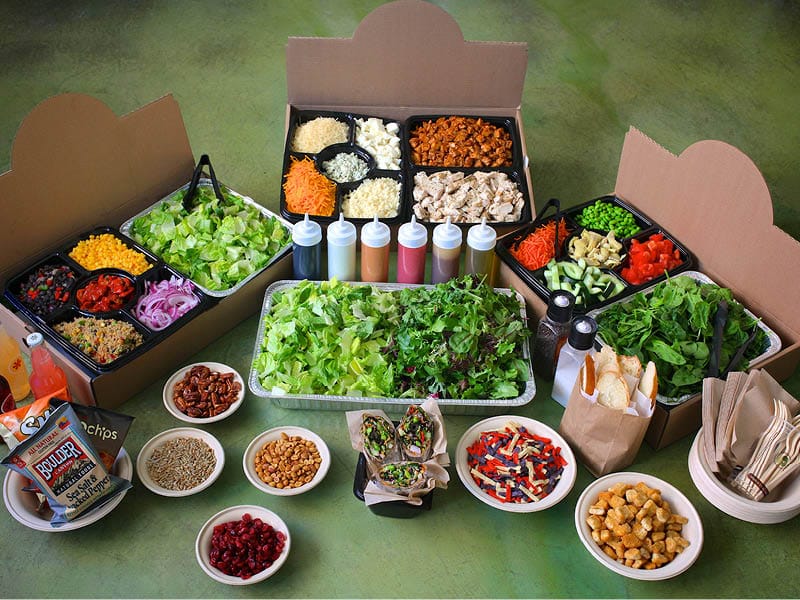 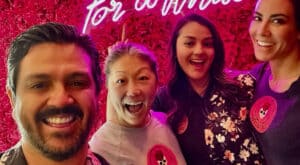 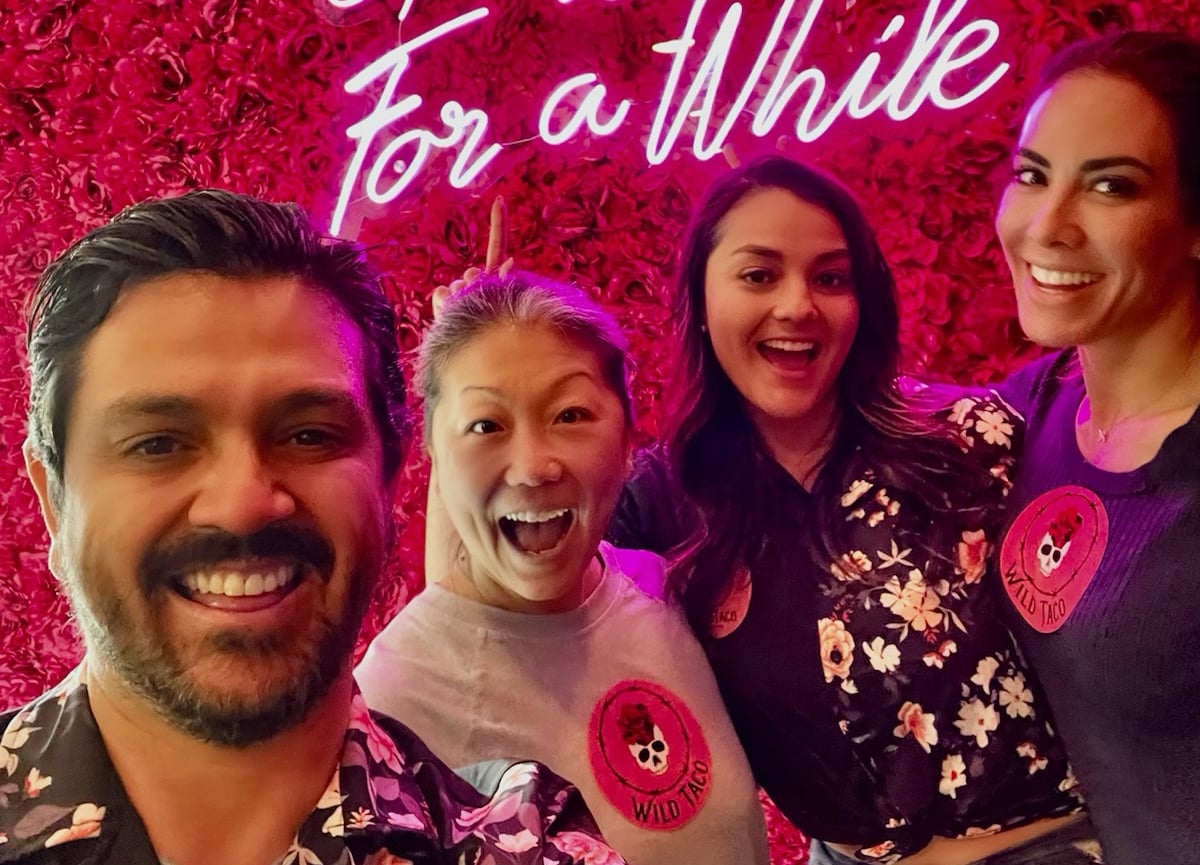 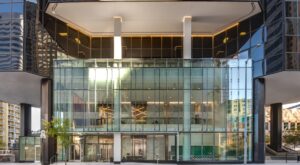 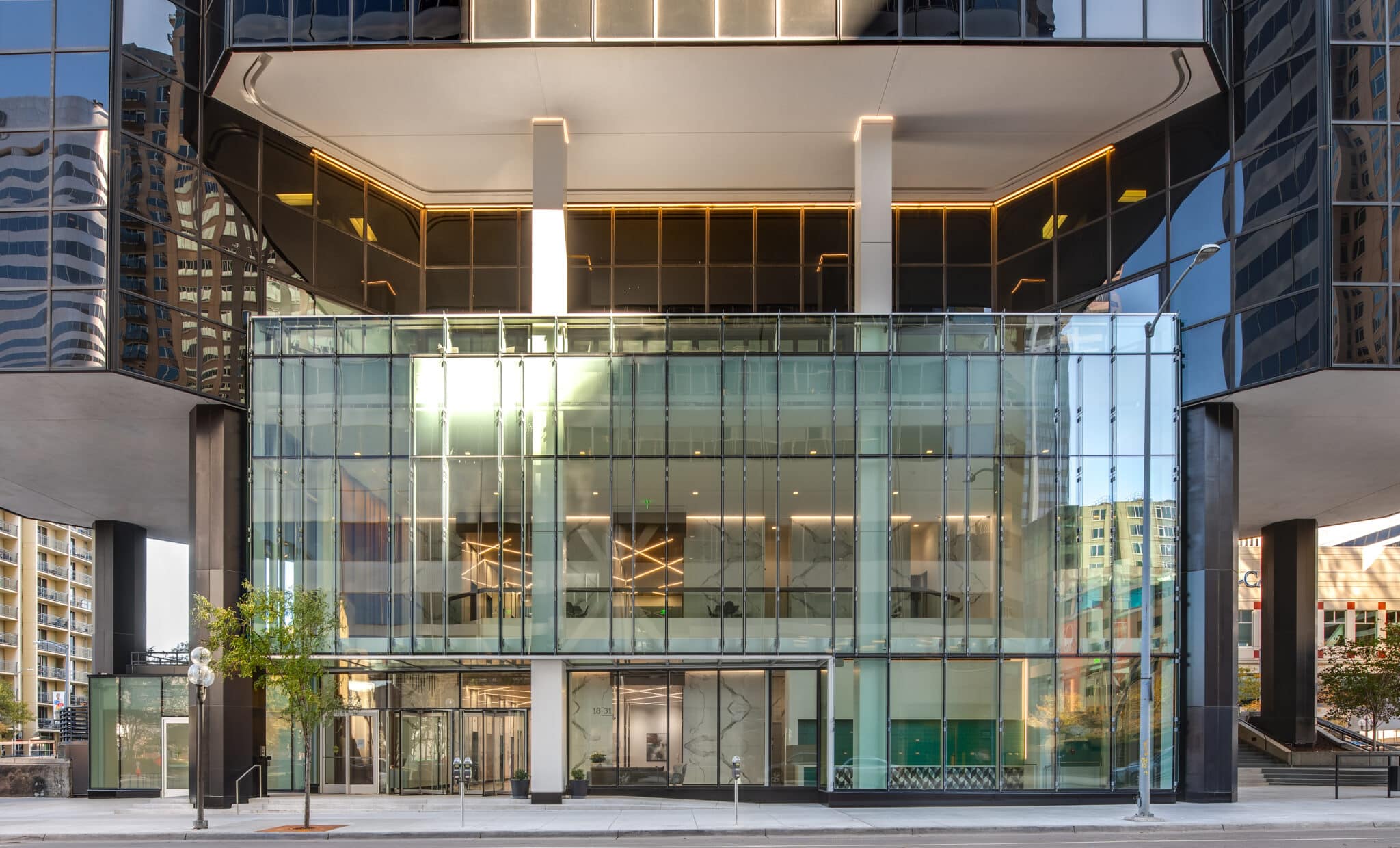 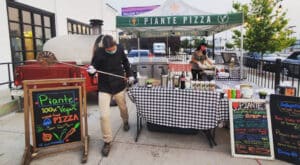 Piante Pizzeria still operates in Breckenridge, but an expansion to the Front Range didn’t go as planned. 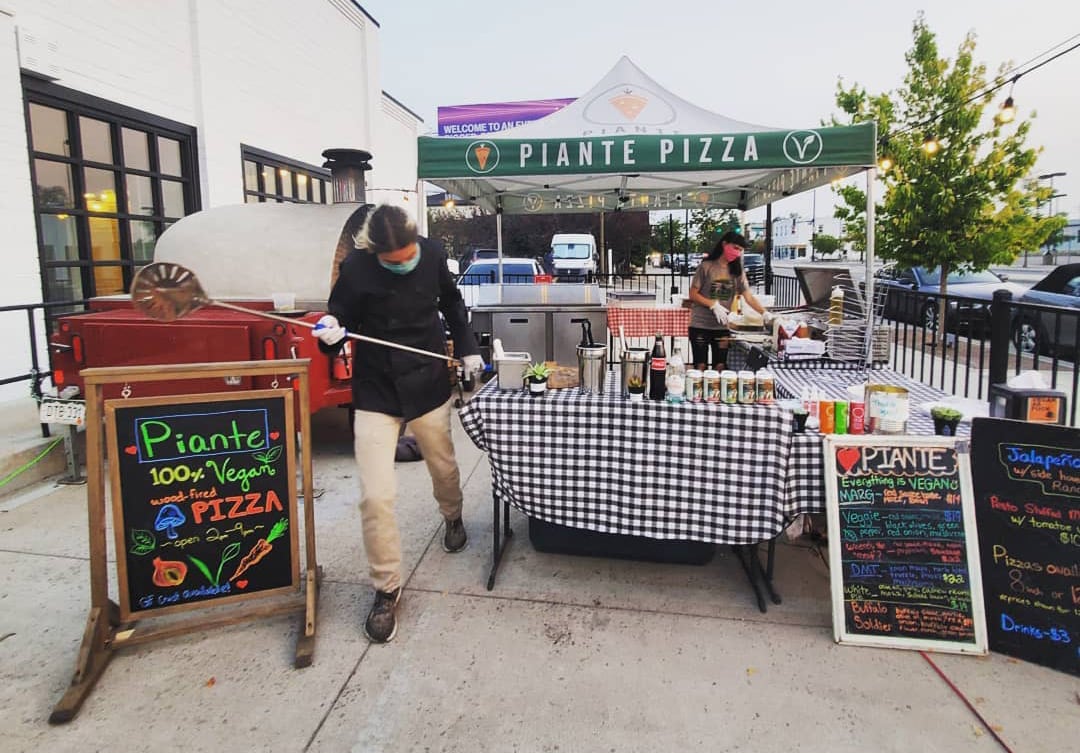 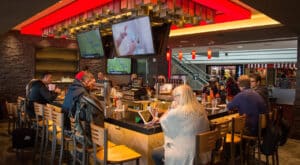 Samir Mashni and Dean Hachem allegedly tried to bribe a Florida airport exec in Aspen. Years earlier, a competitor accused them of bribery at DIA. 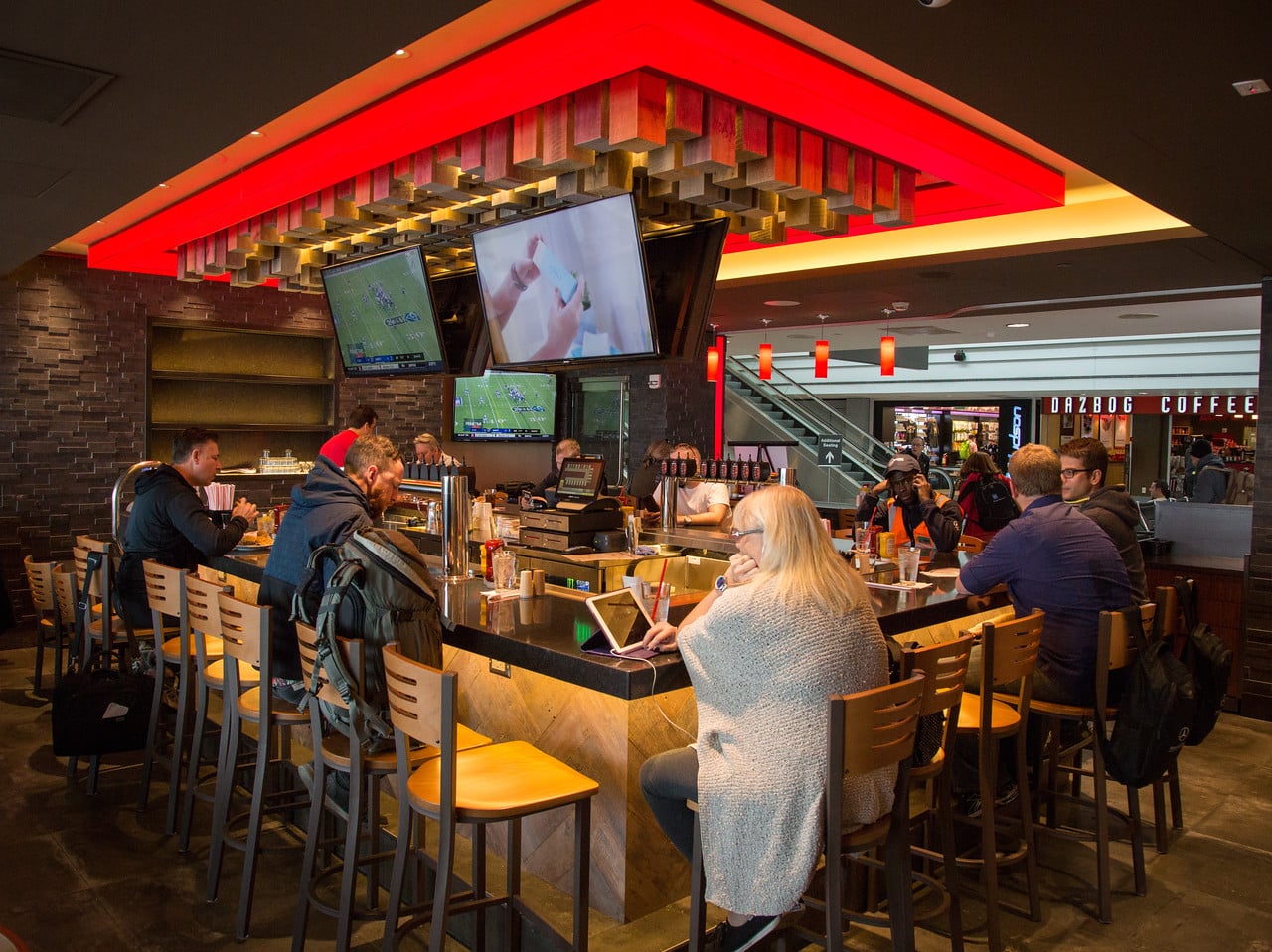