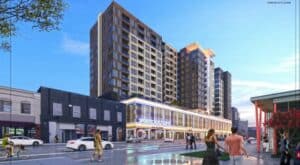 The proposed 15-story, 284-unit complex would replace a parking garage and a small office building. 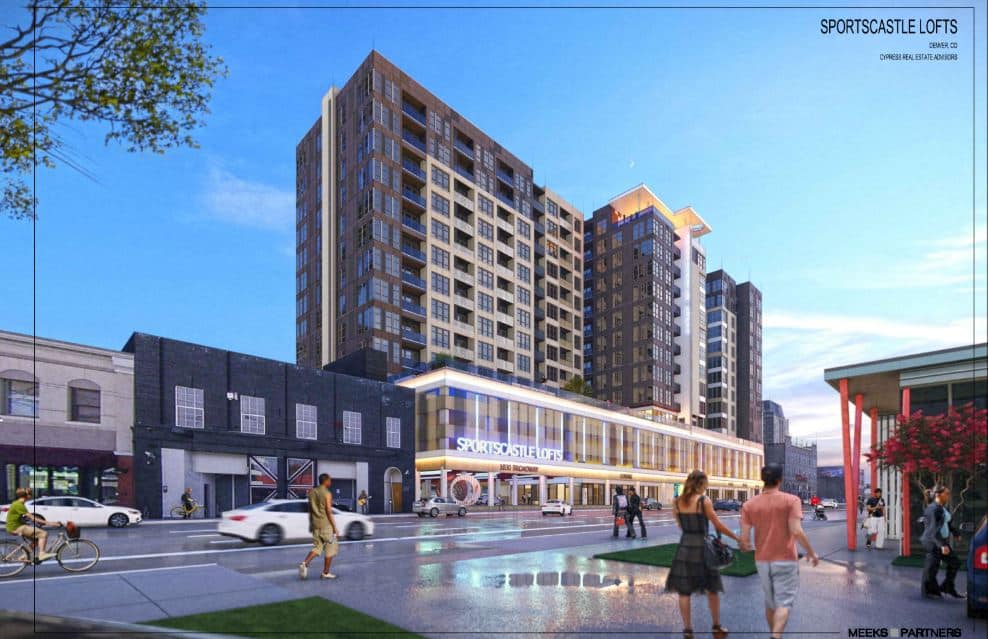 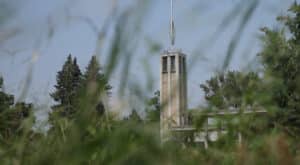 The Denver City Council is set to vote on a rezoning for the income-restricted project, which also needs to win tax credits before it can proceed. 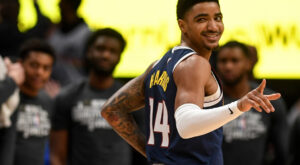 Garry Harris Jr., who was traded to the Orlando Magic this year, paid $4.5 million for it in 2018 after signing an $84 million contract extension. 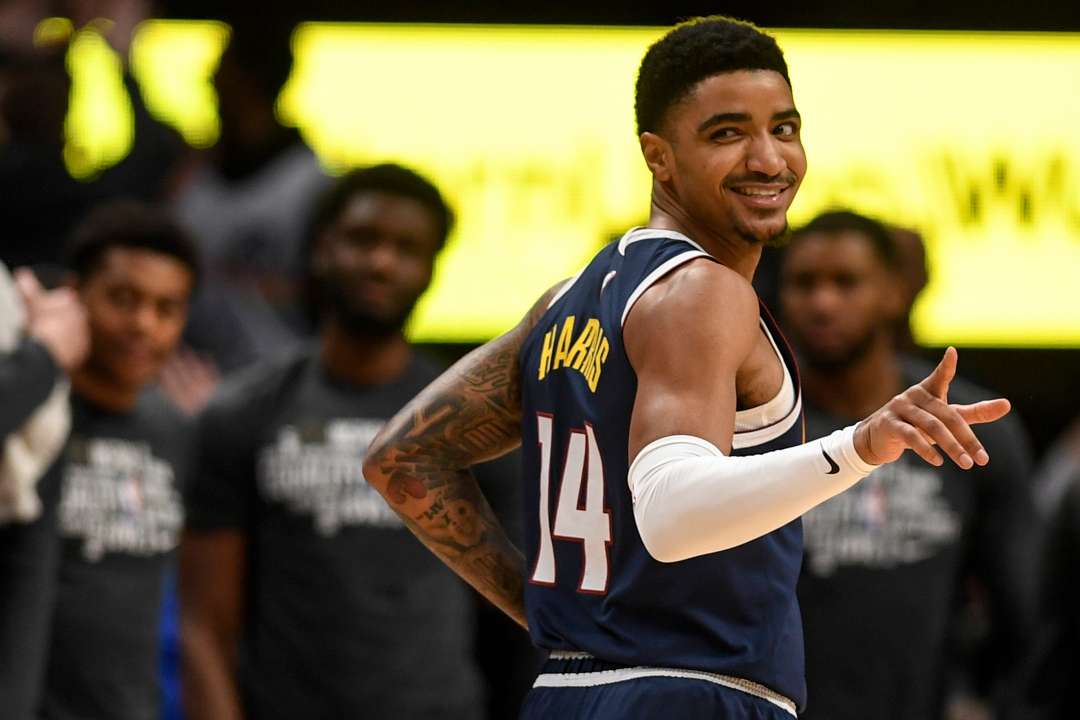 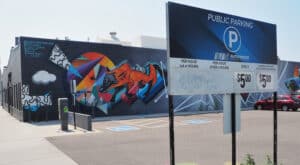 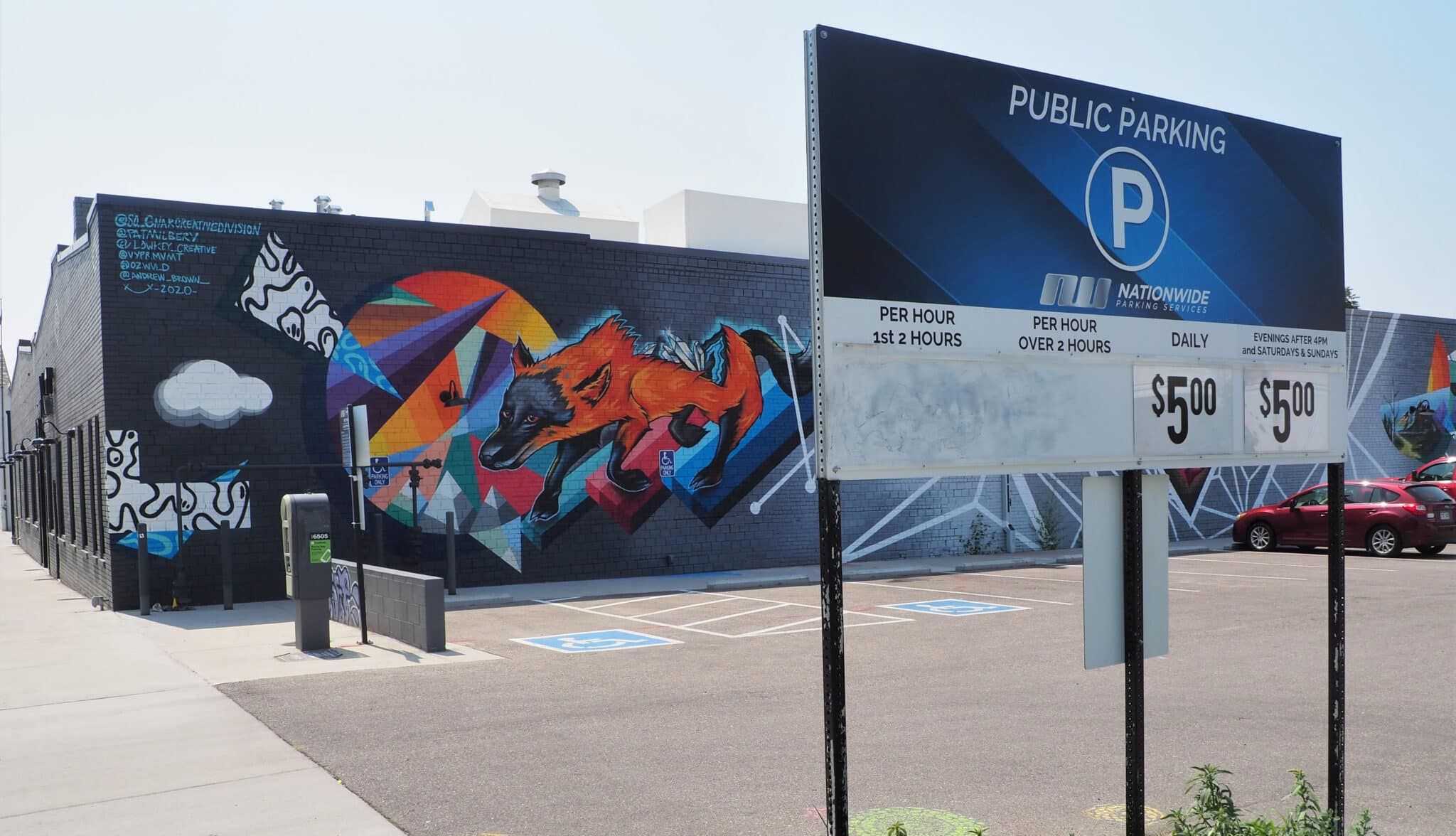 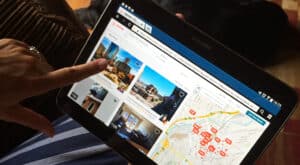 The ordinance requires that no homes within 300 feet of one another be rented out short-term, parking must be provided, and only single-family homes could be used. 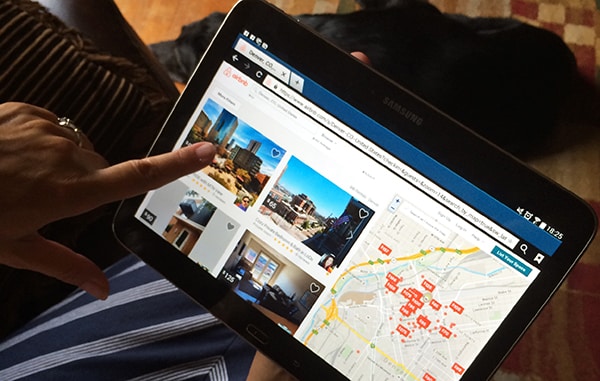 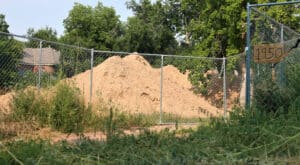 Three residents say they were not able to recover historic tiles from “The Hut,” a 118-year-old house at 1980 Albion St., before it was destroyed. 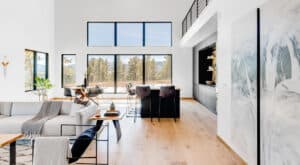 “They’ve got this uncanny ability to walk into a place and really tell us the personality of the property,” a real estate agent said of Guest House. 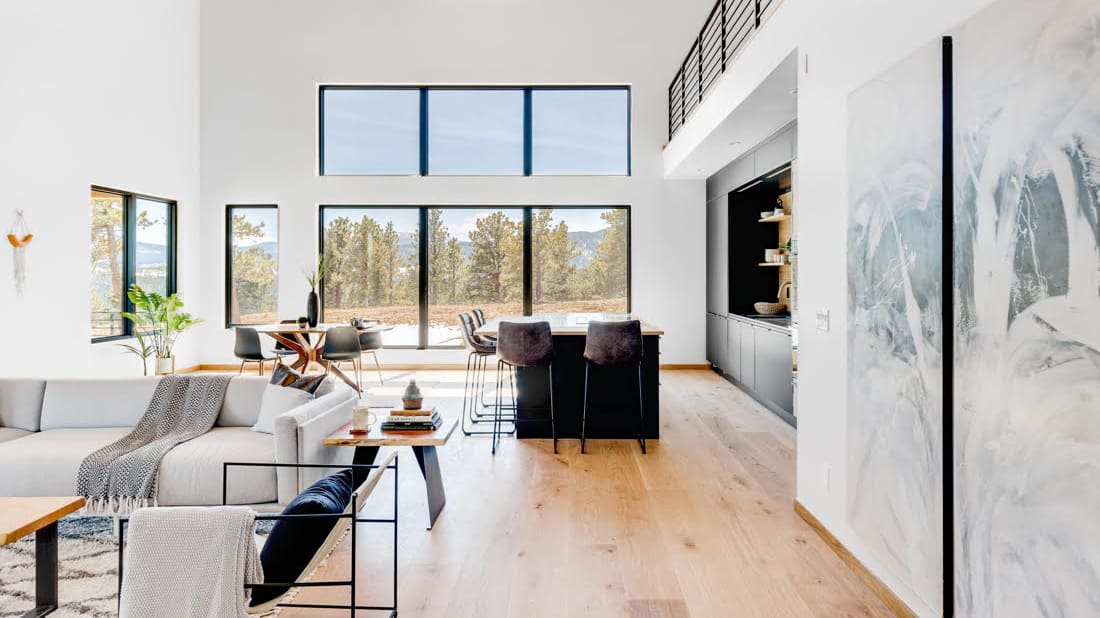 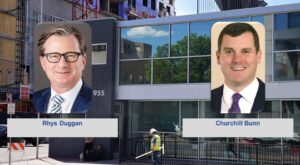 The firms led by Rhys Duggan and Churchill Bunn are partnering in Berkeley, the Golden Triangle, Union Station North, and another unnamed site. 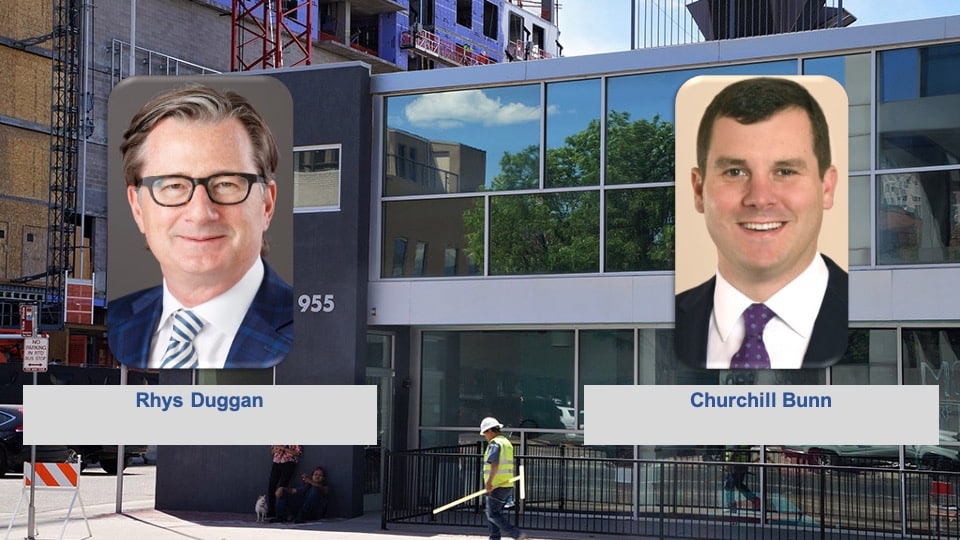 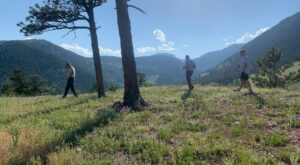 Chad Ellington plans to sell 90 lots for new homes ranging from half an acre to four acres priced between $600,000 and $1 million each. 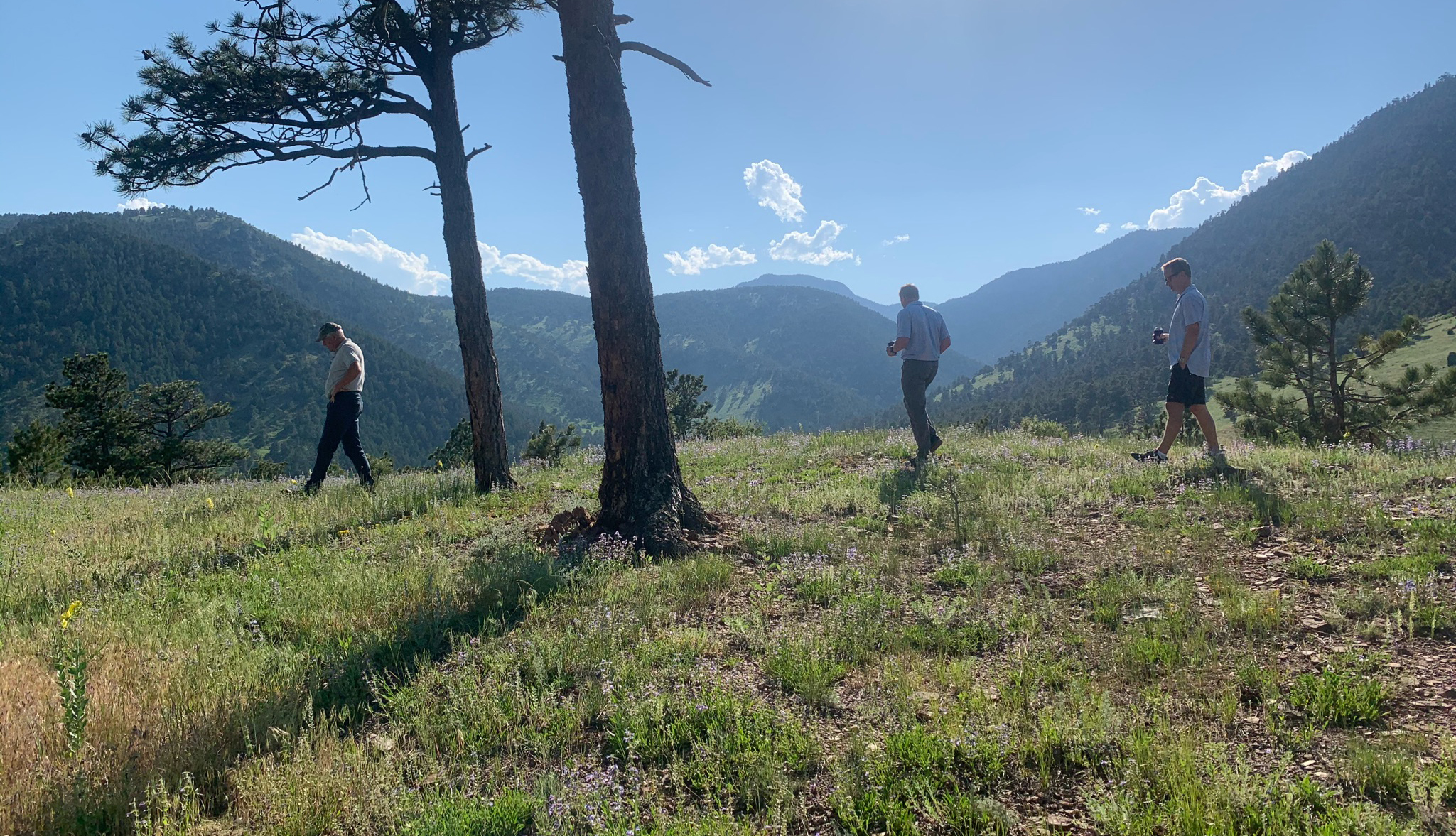 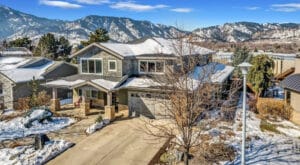 Two other Boulder homes made the cut as did mansions in Denver and Greenwood Village. 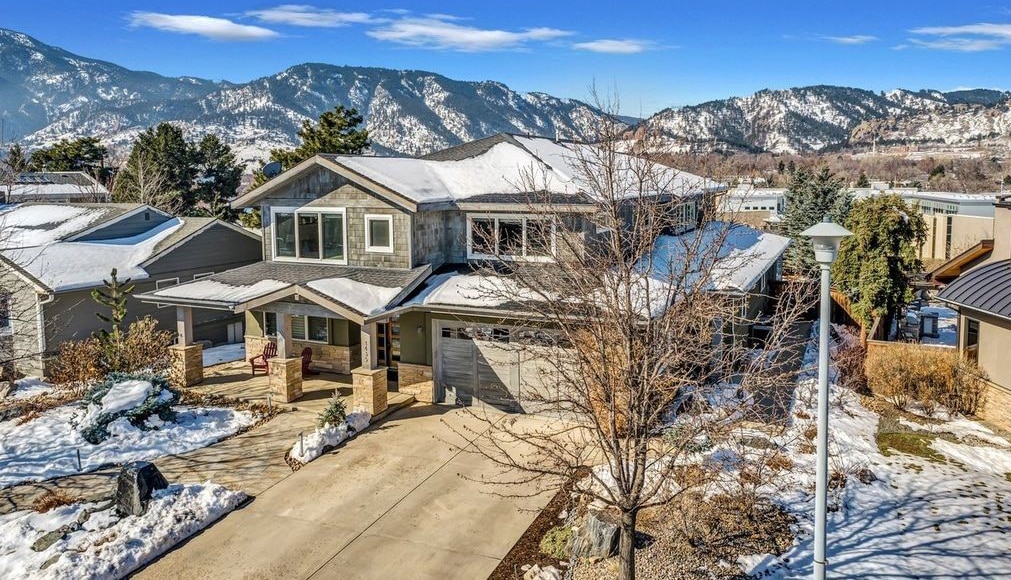