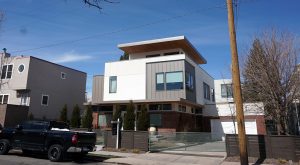 The developer of a neighborhood food hall has listed a 3,500-square-foot house on West 32nd Avenue. 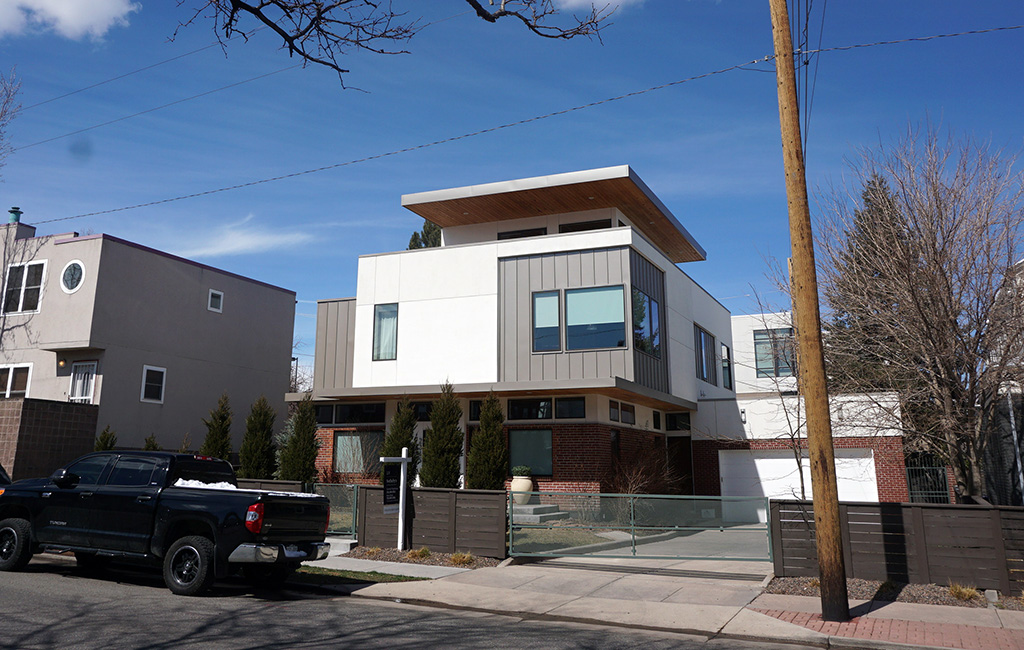 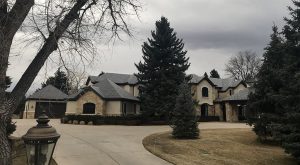 A Nevada resident who’s earned more than $5 million playing cards anted up for the 17,000-square-foot mansion. 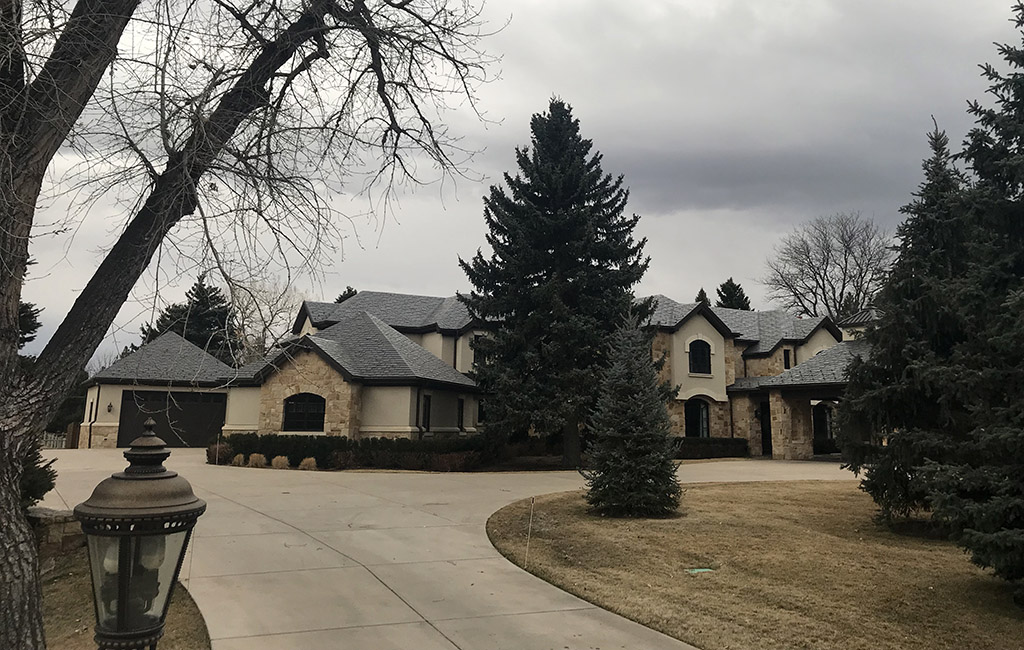 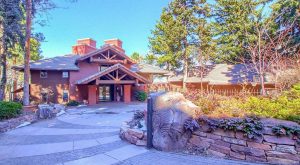 The property backs up to the golf course and features a waterfall and brook. 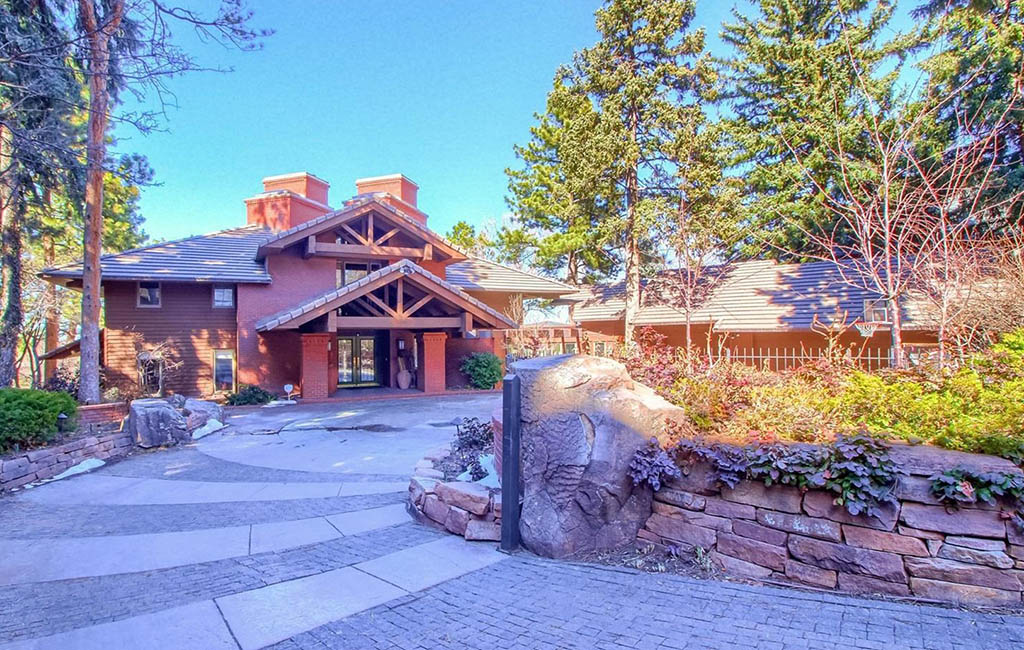 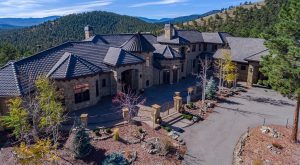 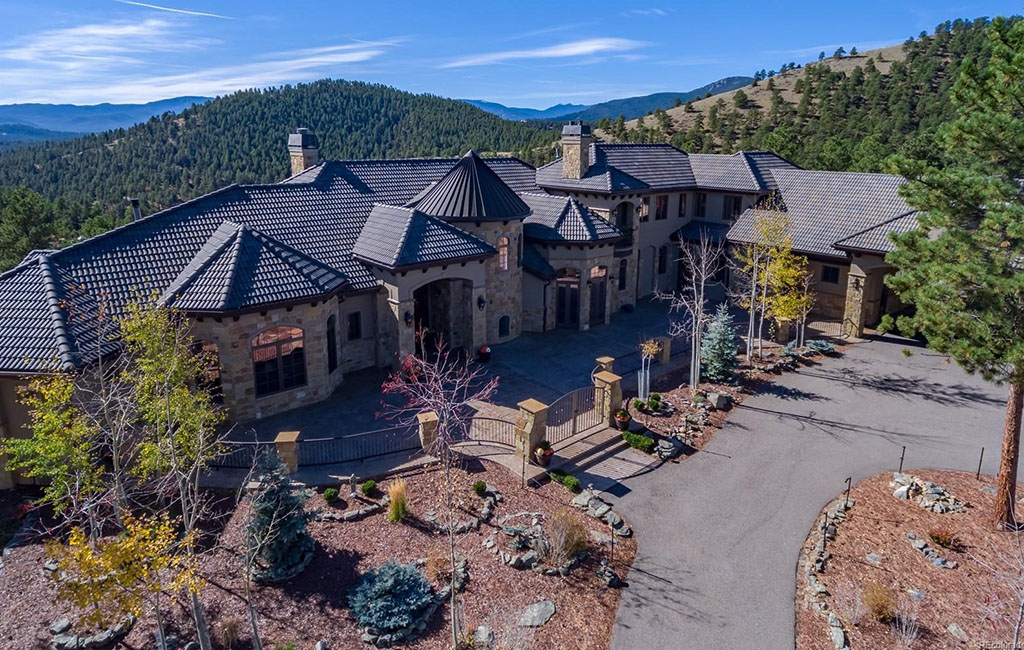 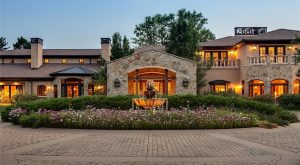 The trust of United Global founder Gene Schneider has put a 22,600-square-foot home near the country club on the market. 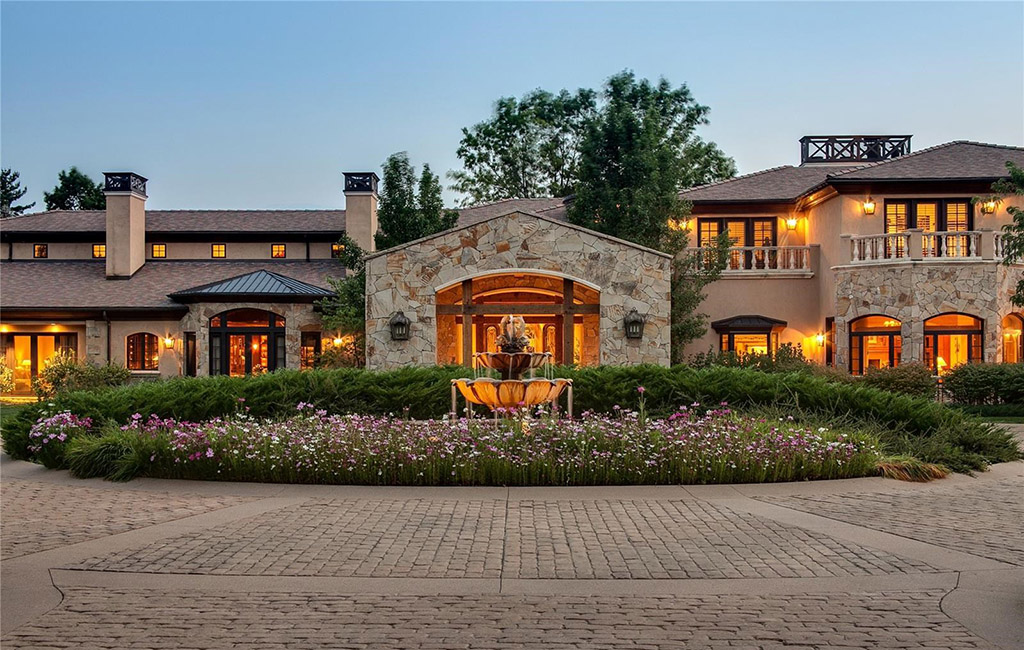 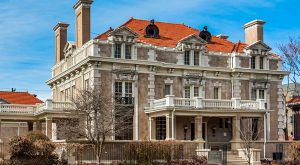 The Denver landmark was home to the son of a wealthy miner, Eben Smith, who built it in 1902. 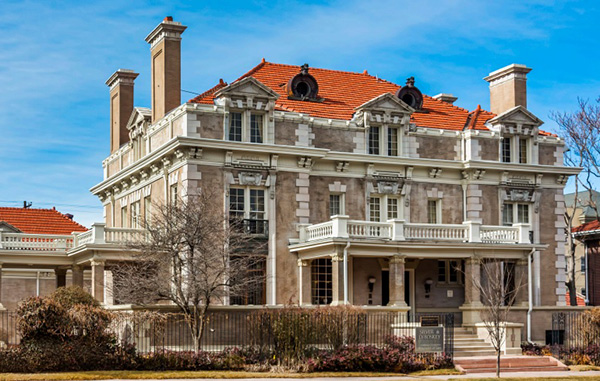 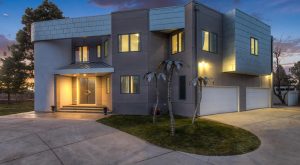 The house has 10 bathrooms, geothermal heat and four ovens in the kitchen. 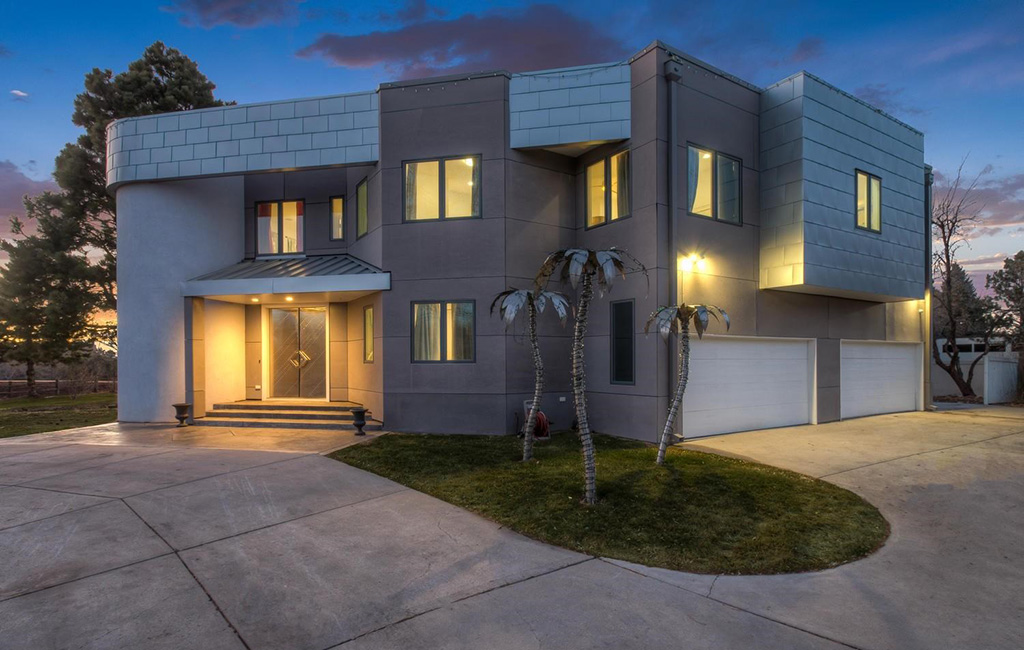 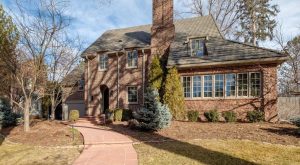 A 5,000-square-foot home built in the 1920s has been listed for sale by the president of an investment firm. 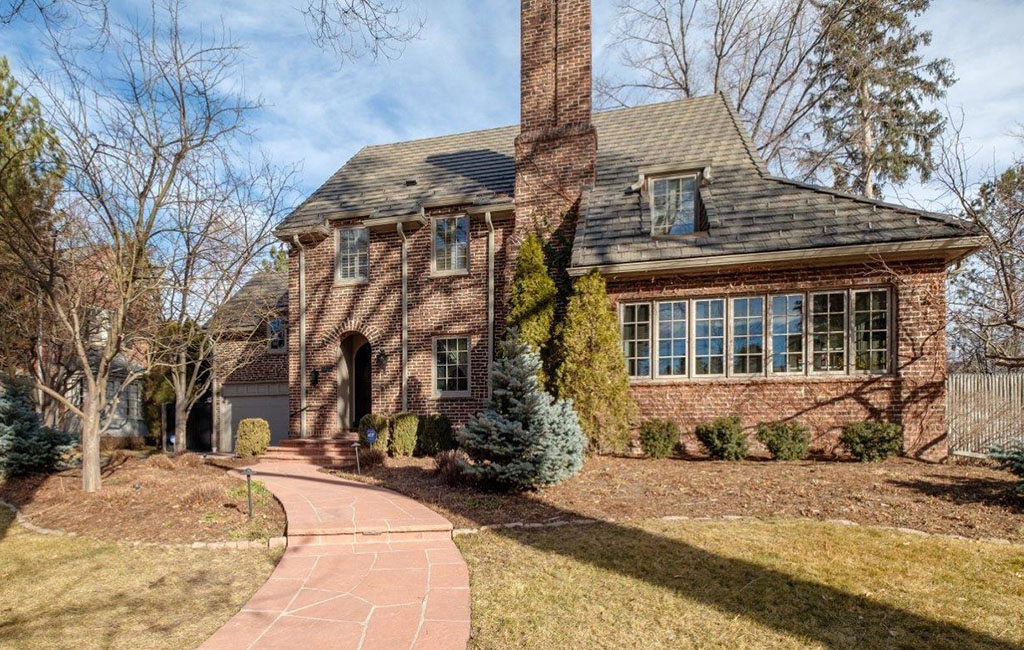 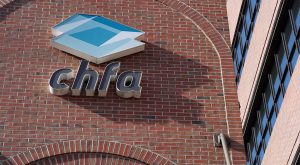 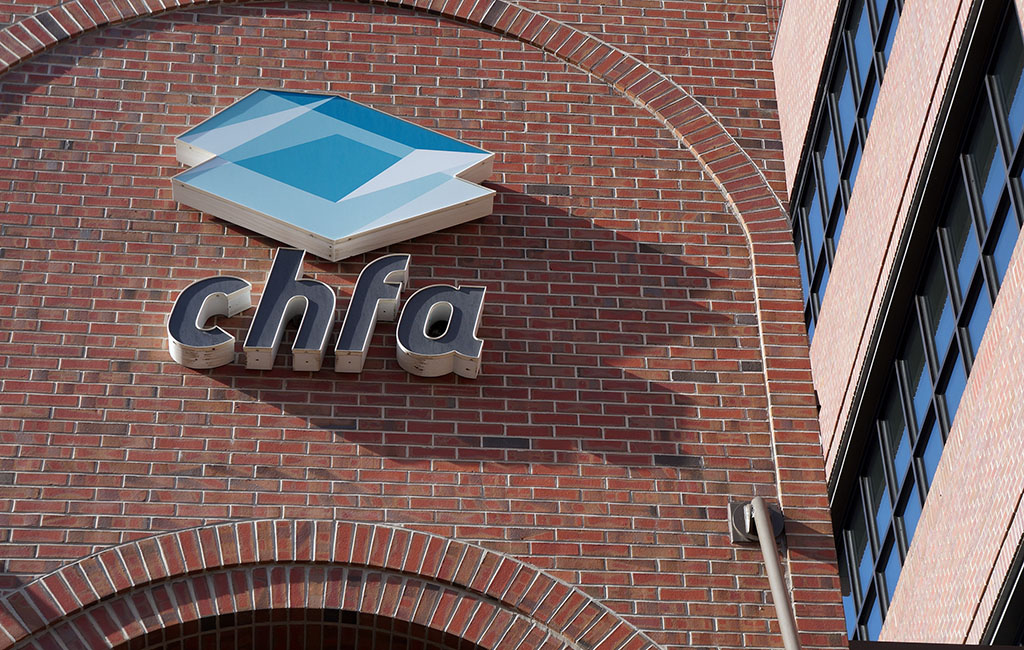 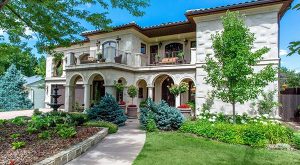 The director of the Blackstone Entrepreneurs Network lists his $3M mansion in Crestmoor Park. 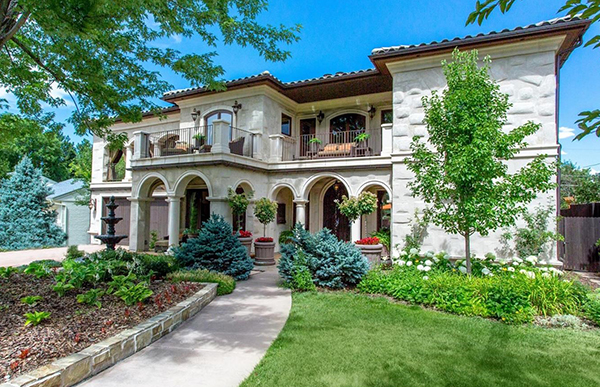