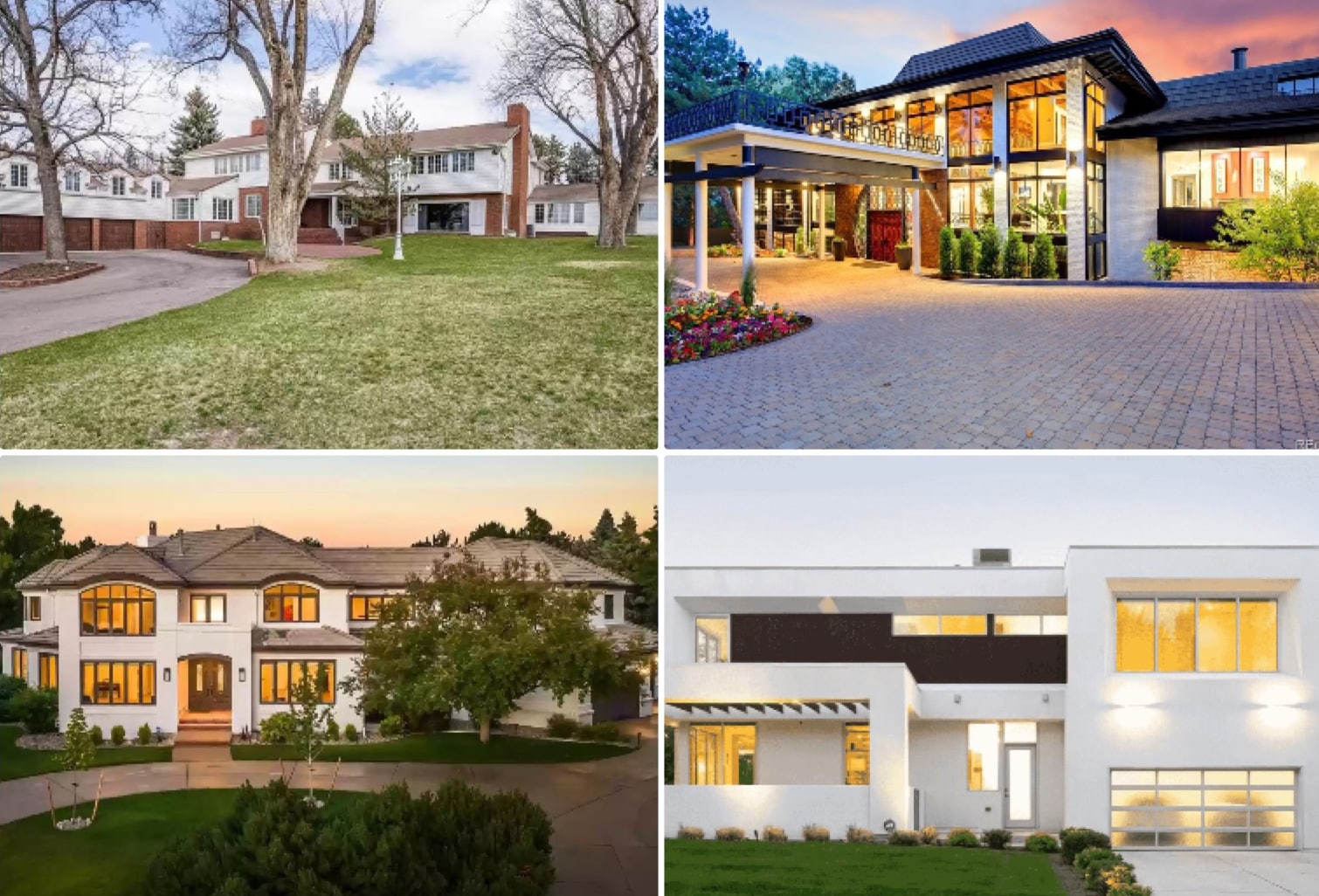 There was a 30 percent increase in inventory and a 12 percent decrease in closings in July compared to June. (BusinessDen file)

As the dwindling summer days heat up, the competition within Denver metro’s real estate market has begun to die down.

Although it’s still a strong seller’s market, July saw a 30 percent increase in inventory of homes and a 12 percent decrease in closings compared to June, according to the Denver Metro Association of Realtors’ monthly market trend report. 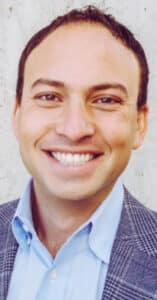 “It’s a great time to re-enter the market if you got burned out by the process over the last six months,” said Andrew Abrams, DMAR’s chair of the market trends committee and COO/employing broker of BSW Real Estate.

Historically, the local residential market has seen an increase in supply and slowdown in demand toward the end of the summer. And it’s expected that the balance between inventory and demand will stay steady through the remainder of the year, giving buyers a break from the chaotic market over the past six months.

“People are going back to school and going on vacation,” Abrams said. “The market peaks around the end of June, and things naturally slow down after that.”

“For buyers, this can be beneficial by having more normal expectations of what it takes to buy,” he added. “For sellers with grandiose dreams of what their house could be worth, now is the time to come back to reality and use the data to help make an educated decision.”

Sellers still have the upper hand. The average closing price last month was $624,900, up 16.4 percent from July 2020, but down 2.4 percent from June. And July had the lowest number of active properties at month’s end in the month’s history with an inventory of only 4,056 properties.

“We are slowly de-accelerating from the peak,” he added. “We’ve been going 90 mph for so long that at some point we had to go 40 mph. But that doesn’t mean we’re going in reverse.”

The luxury market, or homes priced $1 million and up, remains competitive. Overall, there was a 108 percent increase in closed sales. Year-to-date, the market has sold 3,048 residences compared to 2020 when there were 1,465 sold homes.

There was a 30 percent increase in inventory and a 12 percent decrease in closings in July compared to June. (BusinessDen file)

There was a 30 percent increase in inventory of homes and a 12 percent decrease in closings compared to June.