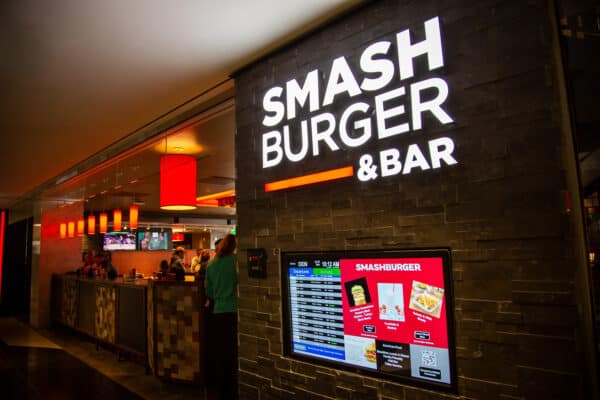 During back-to-back hearings Wednesday in a Denver federal courtroom, two men admitted that they tried to bribe a Florida airport executive in Aspen in 2017, renewing questions about years-old allegations that they also bribed a Denver International Airport executive.

Michigan residents Samir Mashni, 67, and Noureddine “Dean” Hachem, 66, pleaded guilty to one count each of conspiracy to commit mail fraud as part of a plea deal with prosecutors.

Dressed in a navy suit over a white shirt and purple tie, Mashni sat stone-faced at the defense table with his hands folded in front of him. After repeatedly assuring U.S. District Court Judge Nina Wang that he understood the charge and was admitting to conspiracy to commit mail fraud, Mashni was allowed to change his plea from not guilty to guilty.

“The plea, as made public in open court today, is accepted and the defendant is adjudged guilty,” Wang declared around 3:35 p.m.

Wang set Mashni’s sentencing for April 13. His attorney disagrees with prosecutors that the maximum sentence he faces is five years in prison, believing it is 12 to 18 months.

Both sides agree, however, that Mashni must forfeit $63,000 to the government. That was the value of the bribe that he and Hachem tried to give to an unnamed Florida airport executive in 2017. Unbeknownst to Mashni and Hachem, the money was handed to an FBI source.

After Mashni’s hearing and a brief recess, an identical hearing was held for Hachem. He also admitted to conspiracy to commit mail fraud and was allowed to plead guilty.

“Do you believe that you are guilty of these allegations?” Wang asked Hachem.

“Yes, your honor,” he told the judge.

Hachem must also turn over $63,000 to the government. He will be sentenced April 25. His attorney also disagrees with prosecutors’ claim that he faces up to five years in prison.

Neither Mashni nor Hachem will be imprisoned while awaiting their sentencing. 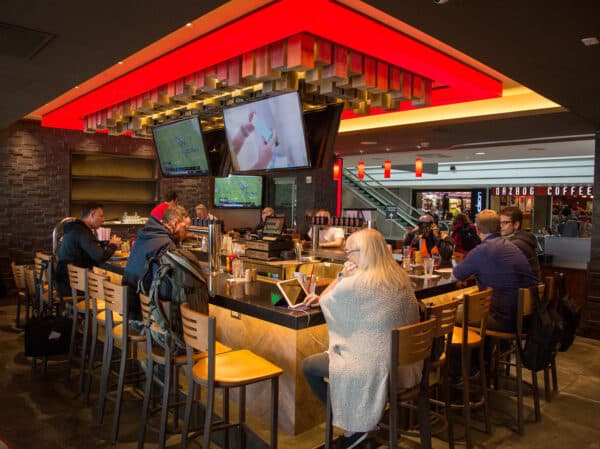 Mashni and Hachem operated restaurants at seven airports across the country, including four at DIA, while executives at Midfield Concession Enterprises. They have since left the Michigan company, which is run by CEO Andrea Hachem, the wife of Dean Hachem.

In 2015 — two years before Mashni and Hachem tried to bribe the Florida airport executive — Midfield was awarded a lucrative, four-restaurant contract at DIA that allows them to operate two Smashburger restaurants, a brewpub in the Westin hotel and a coffee bar. Those four locations made $15 million in sales during 2021 alone, airport records show.

One of the losing bidders for that contract was DIA Brewing Co., which is affiliated with Wynkoop Brewing Co. and the Cherry Cricket. In 2018, DIA Brewing sued Midfield, brazenly accusing it of bribing DIA’s chief revenue officer in exchange for the contract.

The chief revenue officer, Bhavesh Patel, has never been charged with a crime and left DIA the following year for a job in Florida. DIA Brewing’s lawsuit is ongoing. The company was represented by attorney Steve Long until he died suddenly at age 70 on Oct. 1.

Mashni and Hachem have also been connected to another airport bribery case. In February 2020, the San Francisco Chronicle reported they acted as FBI informants in the investigation of a San Francisco public works director and a restaurateur. Both of those men pleaded guilty to trying to bribe a San Francisco airport commissioner for a contract.

Assistant U.S. Attorney Bryan Fields prosecuted the case. He and the U.S. Attorney’s Office for Colorado also declined to comment on the plea agreements.

Samir Mashni and Dean Hachem have also been accused in a lawsuit of bribing a DIA executive. They were informants in a third bribery case.