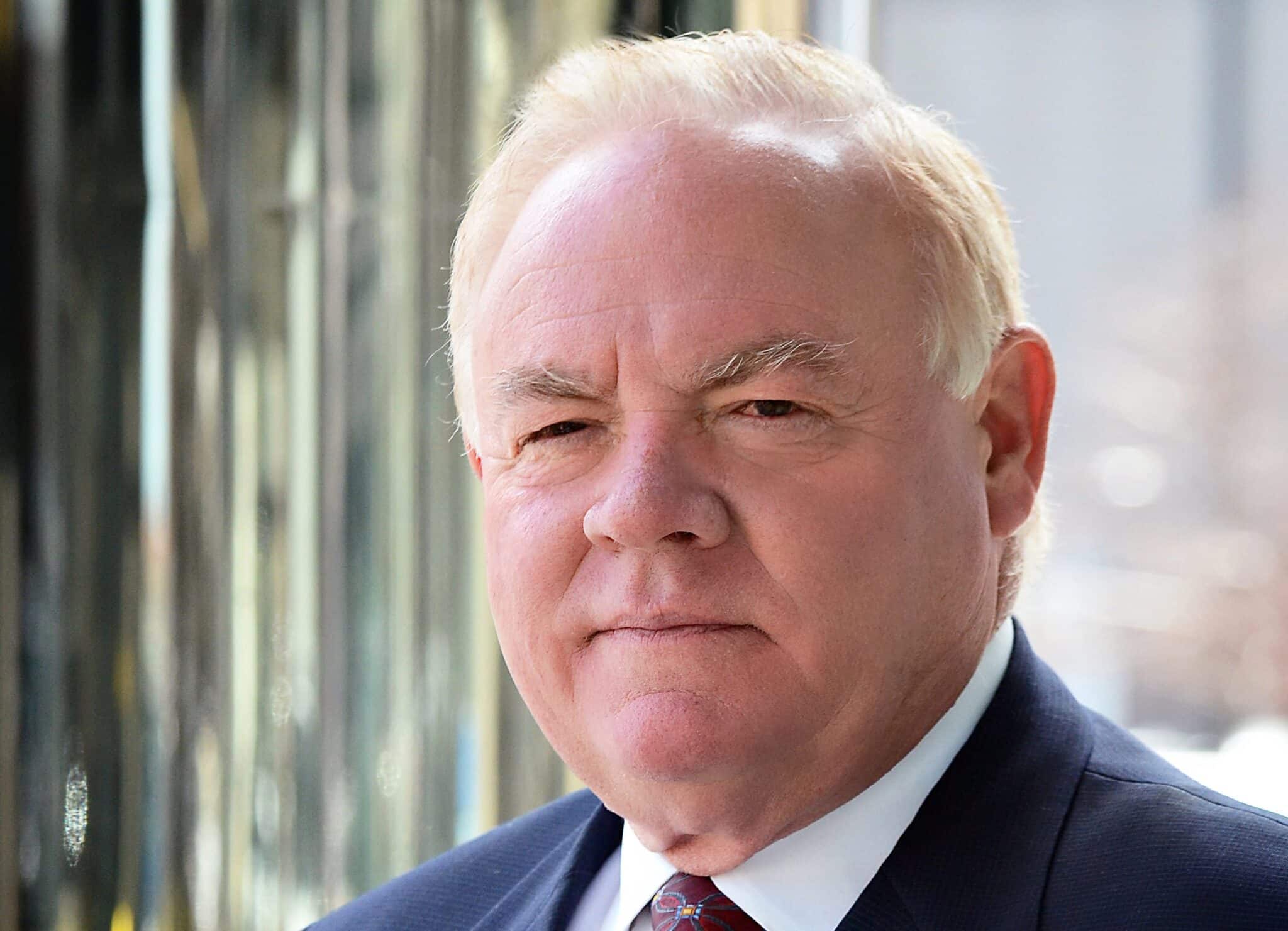 Steve Long, a gregarious and colorful trial lawyer who took on a Denver Broncos owner and some of the world’s largest corporations during a long career, has died.

Long was 70 years old when he died unexpectedly in the early hours of Oct. 1 after spending hours at the Glendale strip club Shotgun Willie’s, which Long was representing in a case that is slated to go to trial next month.

“He was very much on the side of the underdog because it was a bigger challenge for him,” recalled Nicole Westbrook, an attorney and former colleague at the firm Jones & Keller.

During a 48-year career, Long worked at some of the city’s top law firms before starting his own, GSL Trial Lawyers, in 2019. In two class-action cases in the 2000s, he represented nearly 250,000 Walmart employees and won them more than $100 million.

“He held himself out as a sort of Robin Hood, going against large corporate entities on behalf of a smaller business or individuals,” said Mark Lukehart, his law partner at GSL and best friend of 22 years. “He was the kind of guy who wanted to help. That was his wheelhouse.”

In 2004, a federal jury agreed with Long that then-Broncos owner Pat Bowlen had violated a contract with former owner Edgar Kaiser by selling part of the team to John Elway. The victory gave Kaiser a 10 percent ownership stake until it was overturned on appeal.

“He’s just one of the finest trial lawyers that I have ever encountered,” said Tom McMahon, who worked with Long at Jones & Keller and has practiced law for 51 years.

“He had incisiveness in knowing what’s important and what’s not,” McMahon recalled. “He was able to go for the jugular and not get caught up in sideline stuff during a trial.”

George Stephen Long was born in Memphis in 1952, according to an online obituary. He attended high school in California and graduated from Harvard with a degree in criminal justice in 1974. He graduated from the University of Wisconsin Law School three years later.

He began his legal career in Kansas City and then moved to Denver in 1988. But he remained a Kansas City Chiefs and University of Kansas sports fan throughout his life. 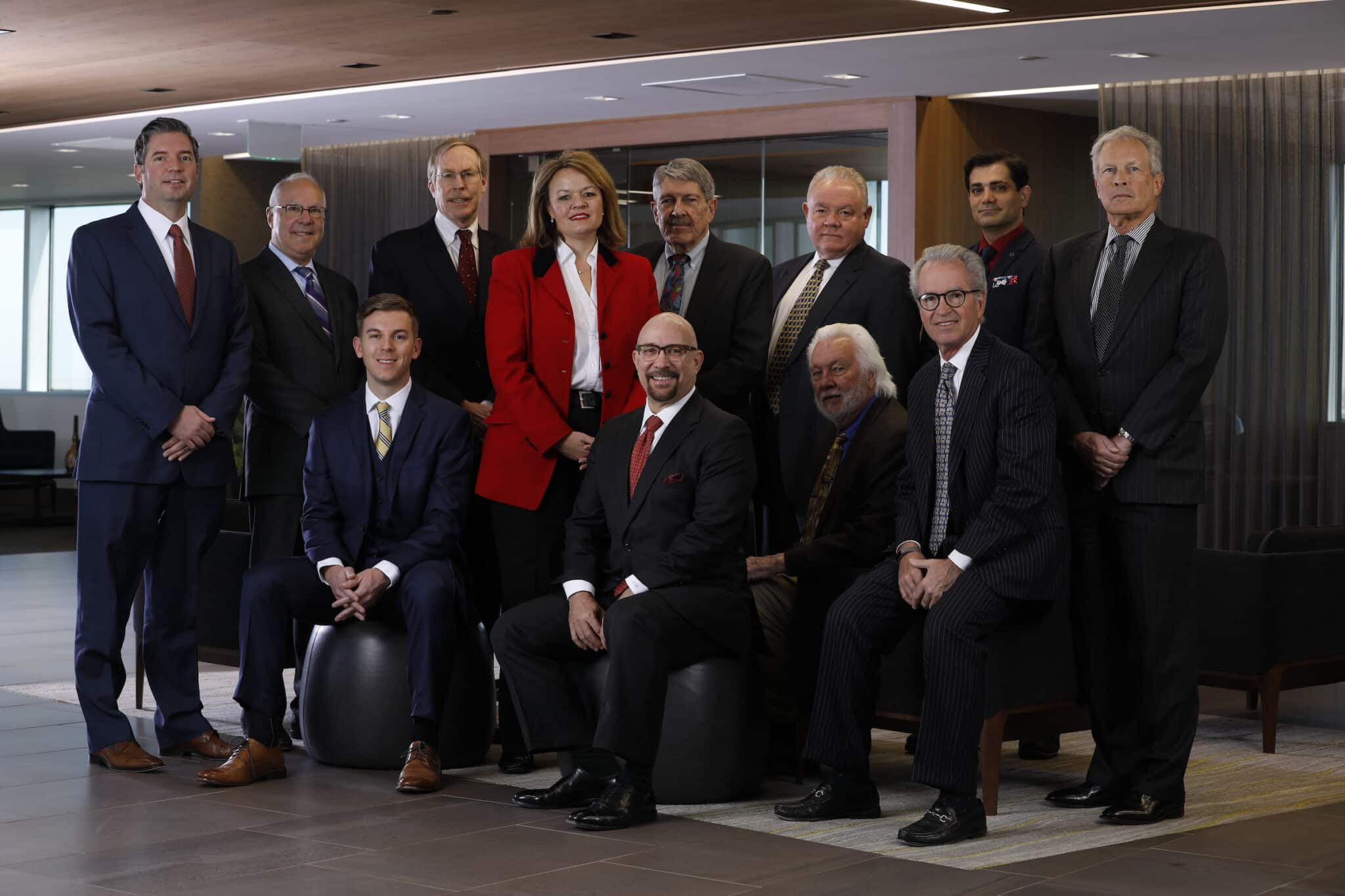 “He was well respected in both Kansas City and Denver for his trial abilities and rightly so,” said George Barton, a Kansas City lawyer who worked with Long. “He had good rapport with jurors and a communication style they responded to. He was good on his feet.”

Long and Barton represented 4,000 people who alleged that BP, the oil giant, had underpaid them royalties for natural gas. A jury awarded the plaintiffs $40 million in 2013. It was one of 90 trials that Long tried across 19 states. He argued before five state supreme courts.

Long’s father, a retired Marine colonel, was in critical condition last month and friends recall the usually laser-focused Long staring off into space and looking distraught. Long was close to his father, who he called his hero, according to Lukehart. His father died Oct. 3.

Three days before that, Long was found unresponsive at Shotgun Willie’s. According to CBS Colorado, he had two or three drinks at the club Sept. 30 and experienced medical problems. Club employees took him to his car. At 11:34 p.m., they noticed he wasn’t breathing and called 911. Long was taken to a hospital, where he died, according to CBS.

A trial is scheduled to begin Nov. 8 in the wrongful death case of Randall Wright, who died at the strip club after being tackled by a bartender in 2019. Lukehart has asked that the trial be postponed due to Long’s death. Peter Michaelson, the Arapahoe County judge in the case, will hear arguments Friday and may decide then whether to postpone.

Long was also the lead plaintiff’s attorney in a long-running saga involving Denver International Airport. Long represented DIA Brewing, a company that lost a bid for a lucrative restaurant contract at the airport in 2016. DIA Brewing has since alleged in a lawsuit that the winning bidder bribed the airport’s chief revenue officer. That case is ongoing.

Long is survived by his mother, a brother, three daughters and five grandchildren. Westbrook, who worked with Long at three firms, said that being a father of daughters shaped him into an ally for women in the male-dominated world of Denver trial attorneys.

Other lawyers said they will long recall their friend’s self-deprecating humor, kind-heartedness and talent for convincing jurors to believe what he wanted them to believe.

“People will remember him,” McMahon said, “as a really fine trial lawyer who did really big cases.”

The Denver attorney died Oct. 1 after spending hours at Glendale strip club Shotgun Willie’s, which Long was representing in a case.