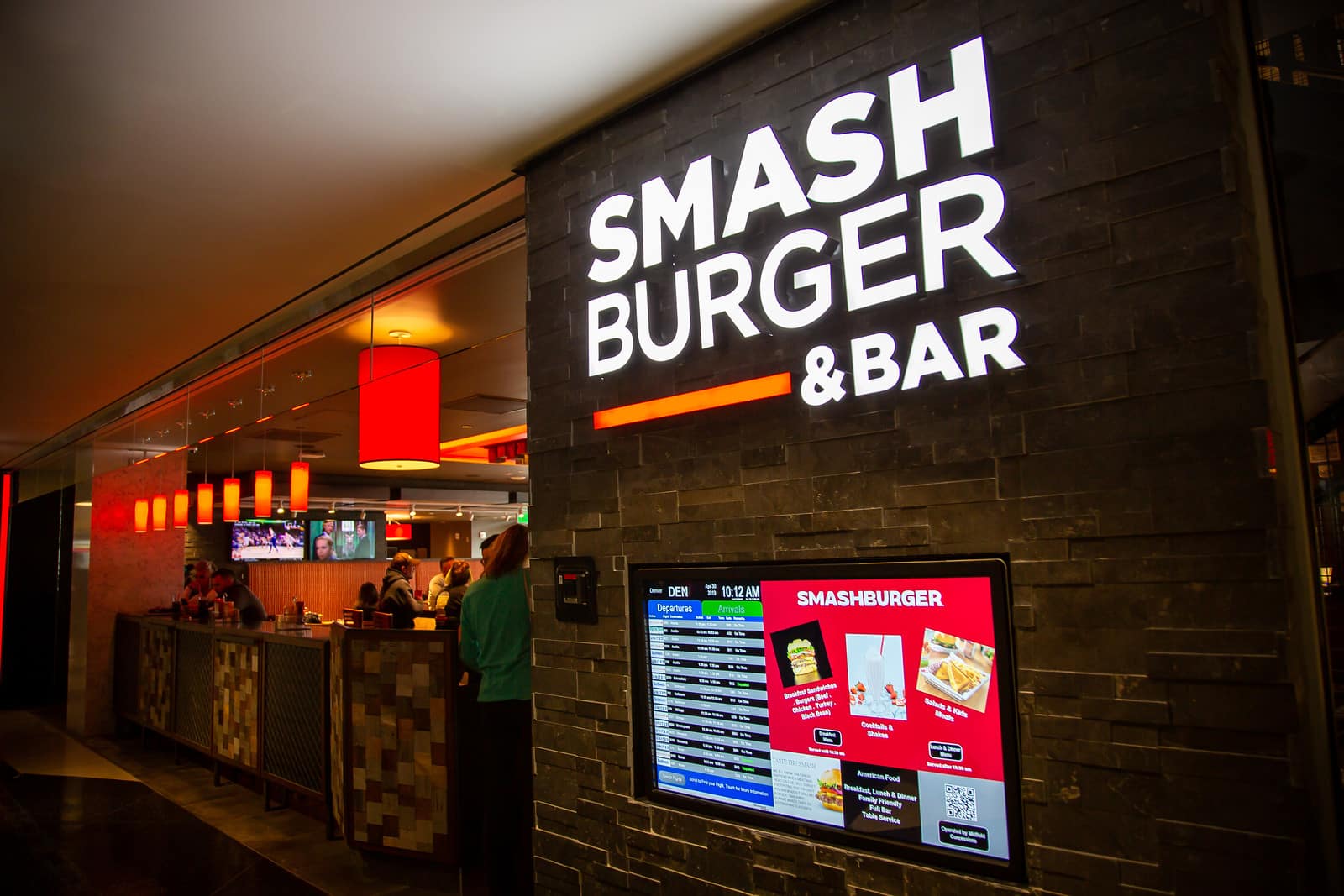 In early 2016, John Osa, a recently retired special agent in the FBI’s Chicago office, received word of “irregularities,” as he put it, in a restaurant contract at Denver International Airport.

Osa was already familiar with the faces and finances of DIA. Less than a year before, as an FBI agent, he investigated alleged bid rigging of a duty-free store contract at the airport.

And for years after, while working as a private consultant for an alleged victim of the bribery, he continued sending the FBI what he learned about the supposed scheme.

Osa, who declined to be interviewed, detailed his investigation — which would come to include a brief car chase along Interstate 70 and fears that a DIA whistleblower would be attacked — in two sworn affidavits for a since-dismissed lawsuit in Denver District Court.

Last Wednesday, the Colorado Supreme Court was asked to revive that lawsuit. DIA Brewing LLC, a company that says it lost the 2016 restaurant bid due to bribery, told the high court that a Denver judge had dismissed it erroneously. The Supreme Court will rule at a later date.

Osa’s affidavits, written under penalty of perjury, indicate that he, working in parallel to active FBI agents, spent years investigating the bid rigging allegations. Two of the men they were looking into, Michigan residents Samir Mashni and Noureddine “Dean” Hachem, were charged in a separate case last October with allegedly bribing a Florida airport executive in Aspen.

Osa’s investigation accelerated in 2018, when an apparent whistleblower stepped forward. On May 8 of that year, he met with Gerard Stafford, lead administrator for the contract process that Stafford alleged was rigged by his boss, DIA Chief Revenue Officer Bhavesh Patel.

Stafford told Osa that Patel’s behavior around the restaurant bids was unusual and skirted the safeguards that DIA had in place to ensure fair contracts. Patel wrote the request for proposals, “tailoring” it “to benefit the entity he wanted to win the bid,” which was Mashni and Hachem’s company, Midfield Concession Enterprises, also known as MCE-DIA, Stafford told Osa.

Patel broke from the airport’s usual protocols, which dictate that executives do not insert themselves into the bid judging process, and directly lobbied on MCE’s behalf, Stafford alleged. After judges filled out scoresheets evaluating the five bidders, Patel used a weighted scoring system that put MCE ahead. Four of the seven judges were “outraged,” Stafford told Osa.

“The outcome was predetermined by the design and manipulation of the bidding process,” the alleged whistleblower told the retired FBI agent when they met on that May 2018 day in Denver. 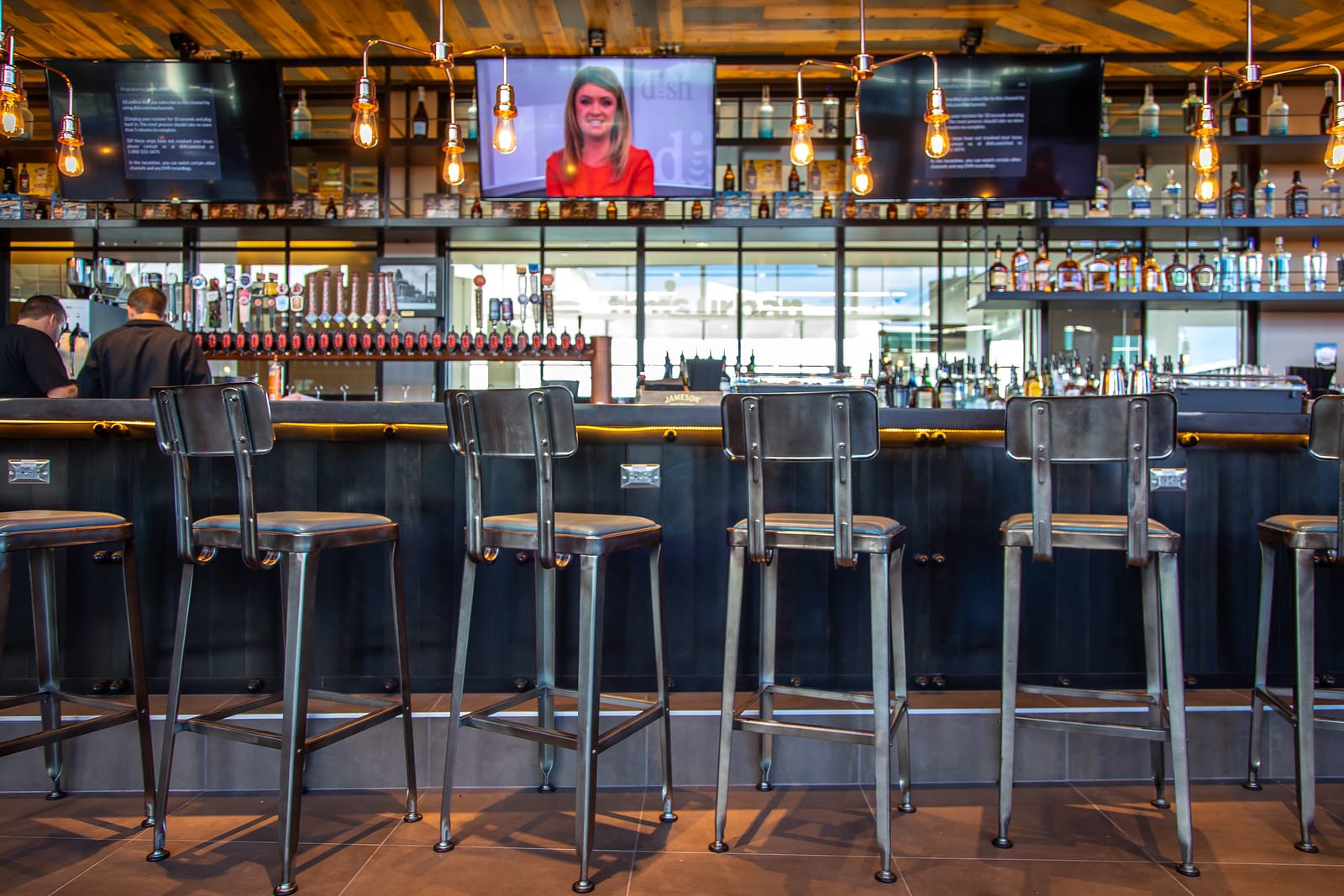 Tom’s Urban Cafe in the Westin Hotel at DIA is operated by Midfield Concession Enterprises.

Then things took a strange turn.

Osa claims that Stafford agreed to give a sworn affidavit or testify under oath about what they had discussed, after he returned from a several-months-long trip to Ireland. But when Stafford returned, he dodged Osa’s phone calls, text messages and emails, according to Osa.

Osa and another former FBI agent went to Stafford’s house in Denver. Though they could see someone inside who looked like him, the person who answered the door said he wasn’t there.

“We observed Mr. Stafford departing the property in a vehicle registered in his name,” Osa wrote in an affidavit on Oct. 11, 2018. “We attempted to wave down the vehicle but the vehicle proceeded to merge onto westbound I-70. The vehicle accelerated quickly, recklessly passed vehicles, and sustained a high rate of speed. It was clear Mr. Stafford was attempting to evade contact with the investigators.”

“We were forced to cease our attempt to contact Mr. Stafford in person when Mr. Stafford’s excessive speed placed lives in danger,” Osa wrote.

Osa has a theory for why Stafford sped away.

“Over the course of my investigation, I obtained information from a witness who asked me … to allow the witness to remain anonymous. The unnamed witness indicates that he or she believes a few of the MCE-DIA defendants pose a legitimate threat to his or her safety and wellbeing if the witness does not remain anonymous,” Osa claimed in his affidavit.

“While Mr. Stafford has not expressed such a belief to me, I am concerned that Mr. Stafford is evading attempts to contact him for a sworn statement based on a similar fear.”

Patel has not been charged with a crime and has adamantly denied all accusations of bribery against him. He told an airport industry publication in 2018 that they were “groundless accusations that were not and could not be substantiated.”

It’s not known whether Stafford ever gave a sworn statement to Osa or the FBI. The FBI’s Denver office did not answer an email asking if he did.

According to the DIA Brewing lawsuit, which Osa testified on behalf of, the FBI interviewed “multiple DIA concessionaires” between 2016 and 2018, as well as two Smashburger executives, including one who was allegedly fired for criticizing the bribery scheme. Two of the restaurants that Midfield Concession Enterprises operates at DIA are Smashburgers.

By 2018, a federal grand jury had been empaneled and was issuing subpoenas to the City and County of Denver for testimony and documents, according to the DIA Brewing lawsuit.

The FBI did not answer an email asking if that is true.

A lawsuit the Colorado Supreme Court was asked to weigh in on last week gives insight into a federal investigation. Is it ongoing? The FBI won’t say.