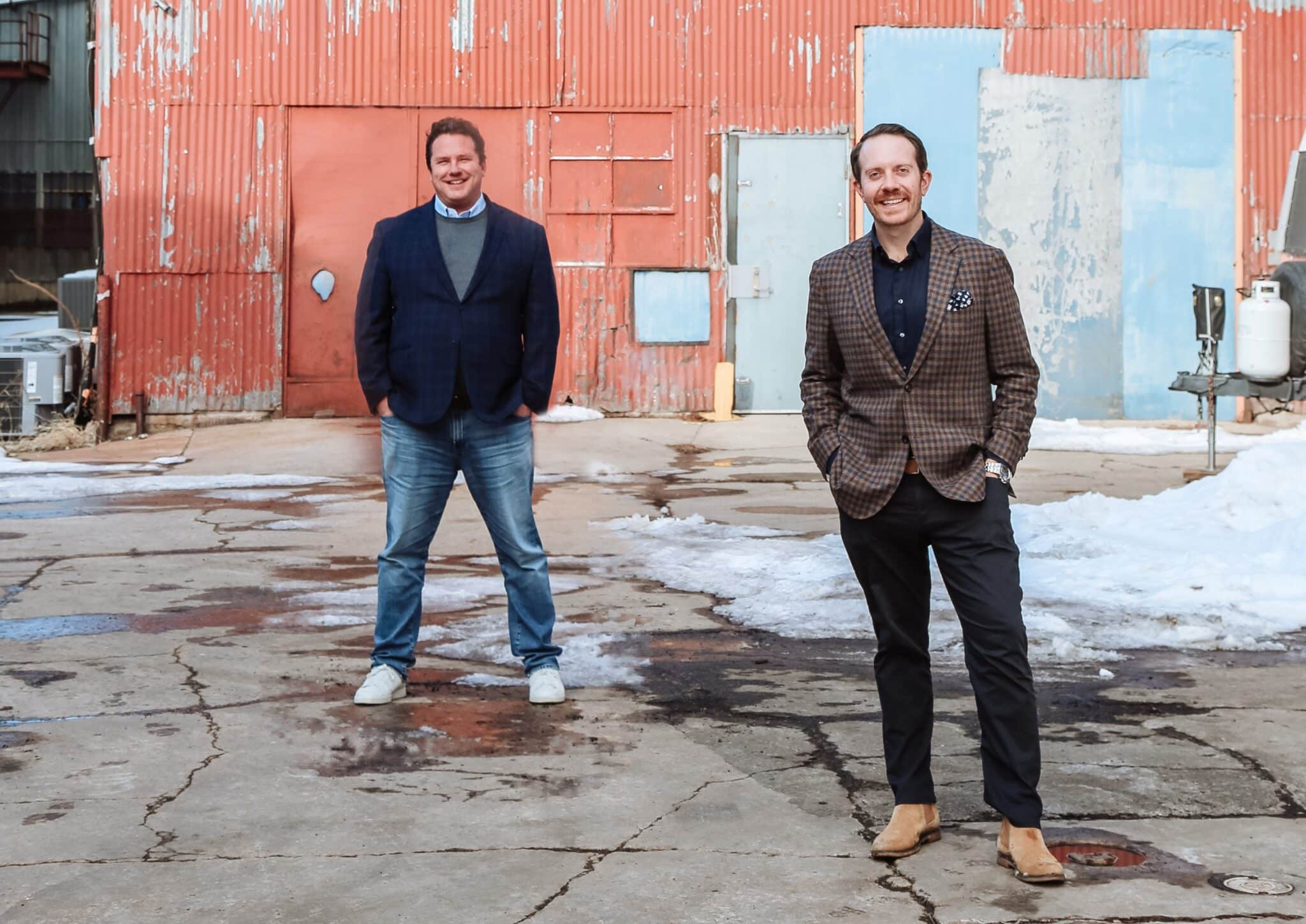 Austin Kane has teamed up with Peter Wall of The Wall Group, which this week rebranded as Wall Kane Consulting.

Kane stepped down as vice president and regional director for Seattle-based Unico in early August after nine years. He told BusinessDen he’s always had more interest than the average real estate professional in the policy that affects the industry.

“If we can help cities grow thoughtfully together, this is how I want to create the next chapter of my career and my life,” Kane said.

“There’s not that many folks in this city that have the reputation this guy does,” Wall said of Kane.

Wall, 32, founded The Wall Group in February 2019 after spending six years at Denver’s CRL Associates. He serves as the director of government affairs for the Denver Metro Association of Realtors and has been hired by various real estate firms to help manage relationships with the community and/or elected officials.

Projects The Wall Group has worked on include the redevelopment of a shuttered Kmart site in southeast Denver into housing and the procurement of DIA and 16th Street Mall renovation contracts. The firm has also been involved with the impending redevelopment of both Sakura Square in downtown Denver and Denver Rock Drill at the edge of RiNo.

Kane, 47, joined the firm in mid-August, about two weeks after he stepped down from his position at Unico, where he oversaw the firm’s operations in Colorado, Utah and Texas. Unico’s local holdings include the office buildings at 1755 Blake St., 1875 Lawrence St. and 1430 Wynkoop St., as well as numerous buildings along Boulder’s Pearl Street Mall.

Wall said Kane brings “something that someone else with a policy background doesn’t have.”

“There’s a sense of comfort that I think he brings to clients given his past experience in real estate investment and development,” Wall said. “He’s been in their shoes before.”

Wall said he feels there can be a “misconception” about what he and other lobbyists do.

“We do a lot of community outreach, and have a lot of conversations and bridge the gap … It shouldn’t be developer-against-neighborhood,” he said.

Kane noted he hired Wall during his CRL days, when Unico asked the city to vacate an alley that dead-ended between two parking lots the firm owns on Wynkoop and Wazee streets. The request was granted.

“I’m not leaving real estate,” Kane said. “The projects we are lucky enough to work on are often at the nucleus of real estate, where place-making begins.  We are trying to help the sensible developments grow and lead healthy lives.”