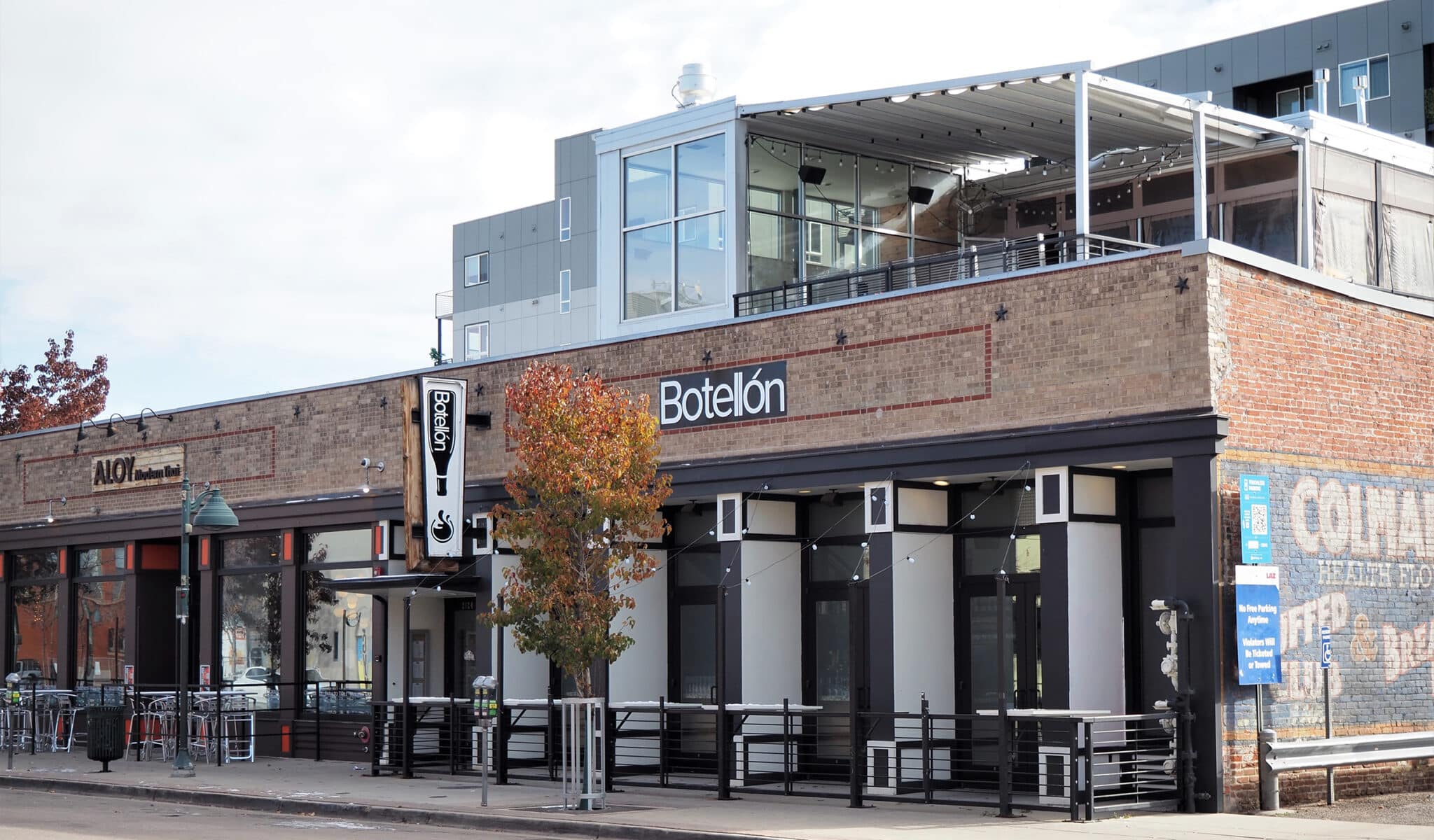 A building in Ballpark that houses two restaurants has sold for the second time in three years.

The building is home to restaurants Aloy Modern Thai and Botellón Spanish Tapas & Wine, the latter of which opened in September after a previous stint in City Park West. The structure is one story, although Botellón’s side also includes a rooftop deck.

The building is 7,425 square feet, according to property records, making the deal worth $562 a square foot.

The buyer was Creative Capital LLC, controlled by Ben Weinstein, as well as a trust. Weinstein owns one other building in Denver at 846 N. Broadway, home to The Fainting Goat Pub.

The Ballpark building was sold by an entity affiliated with Connecticut-based Meadowlark Investments, which purchased it in the spring of 2019 for $3.2 million.