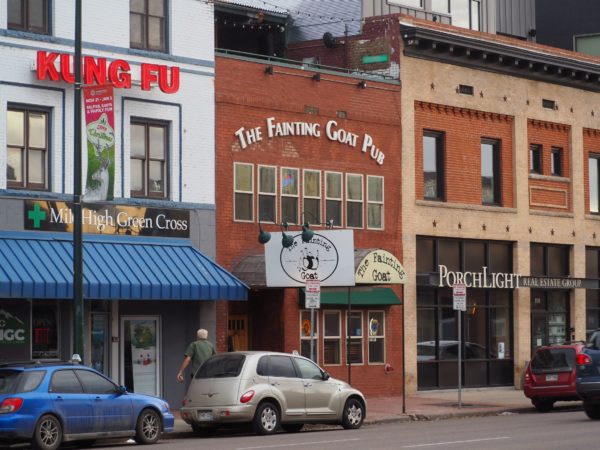 No kidding: The Fainting Goat Pub has a new landlord.

The two-story building the Irish pub rents at 846 N. Broadway was sold last week for $1.7 million, according to public records.

The structure is 5,457 square feet, counting the basement and the enclosed portion of the rooftop deck. That makes the deal worth $311 a square foot.

“I hope it’s the first of many in Denver,” said Weinstein, a graduate of the University of Colorado Boulder.

The Fainting Goat Pub, which opened in 2008, has a lease on the building that runs through June 2021, according to the materials. Weinstein said the tenant was part of the reason the building was appealing.

“We have no interest in rehabbing the building or re-tenanting it in the foreseeable future,” he said.

The pub is on a triple-net lease and pays $10,305 a month in rent, according to the marketing materials. 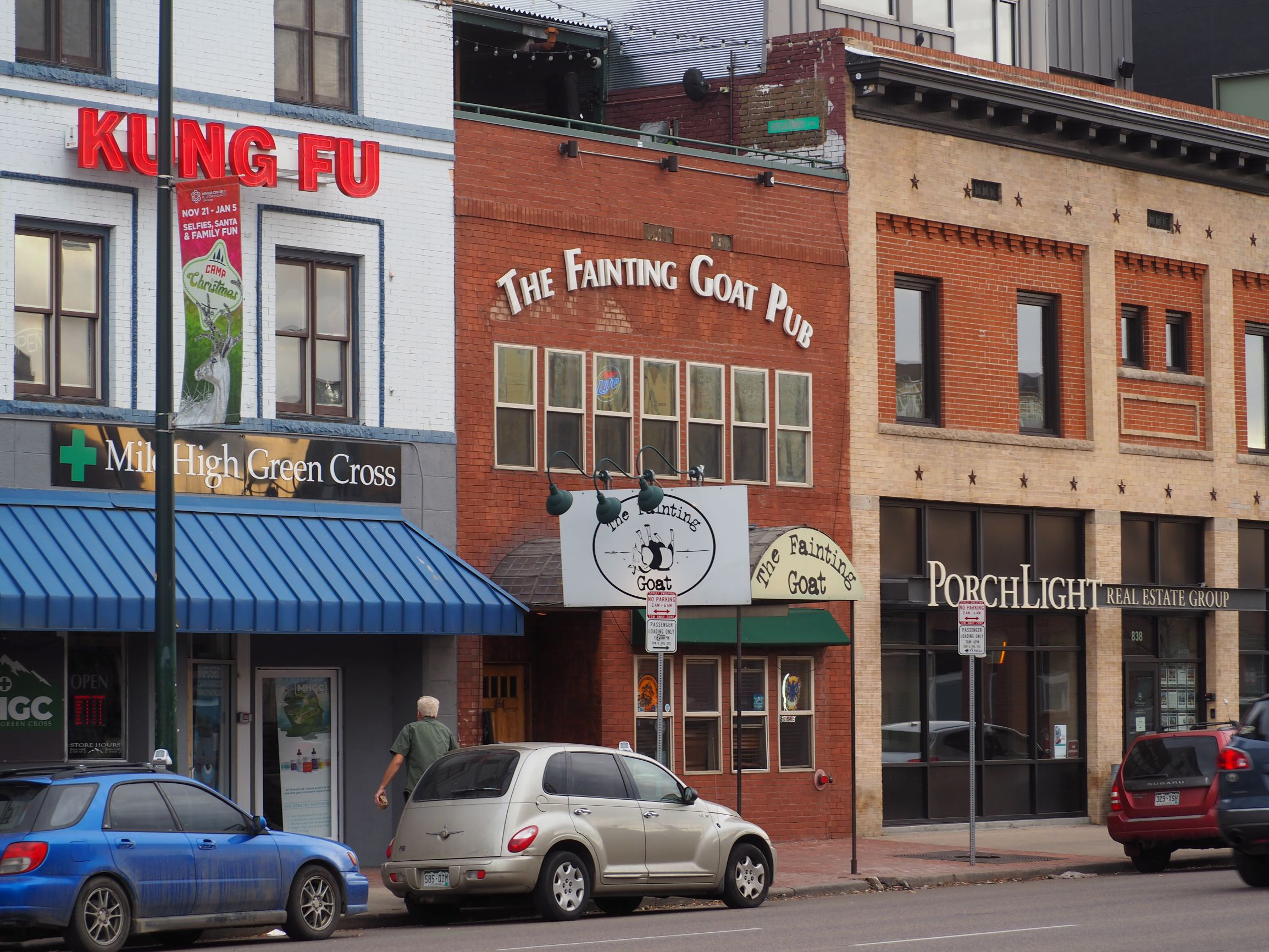 The Irish pub has a lease that extends through June 2021.