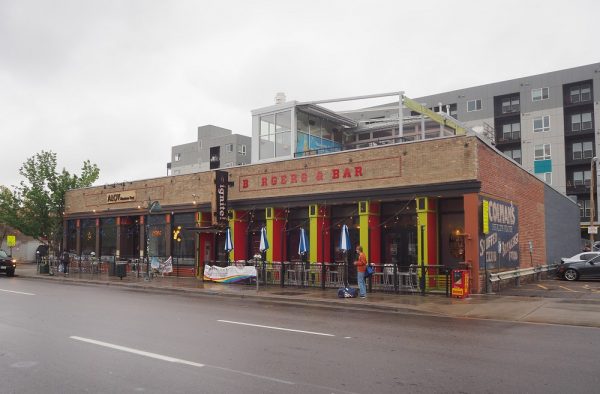 A building in Ballpark that houses two restaurants has changed hands.

The building is home to restaurants Ignite Kitchen + Cocktails and Aloy Modern Thai. The structure is one story, although Ignite’s side also includes a rooftop deck. 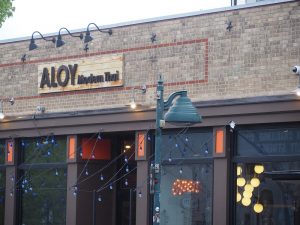 Ignite is paying $22 per square foot on a triple net lease, while Aloy is paying $26.26 per square foot, according to a listing by Newmark Knight Frank. Brokers Riki Hashimoto and Dan Grooters marketed the property on behalf of the seller.

Fierman told BusinessDen Monday that the building is currently his firm’s only Colorado holding. Meadowlark previously owned the office building at 1400 W. 122nd Ave. in Westminster, from October 2015 to December 2016, according to the firm’s website.

Fierman said he is looking to make more acquisitions in the Denver market, but is not currently under contract for anything. He said the neighborhood was a selling point in the Ballpark buy.

5Star Bank provided financing for the acquisition. The building was sold by SMP 2124 Larimer LLC, which purchased it in March 2014 for $2.53 million, according to records.

A building down the street, at 2100 Larimer St., sold for $2.9 million earlier this month. 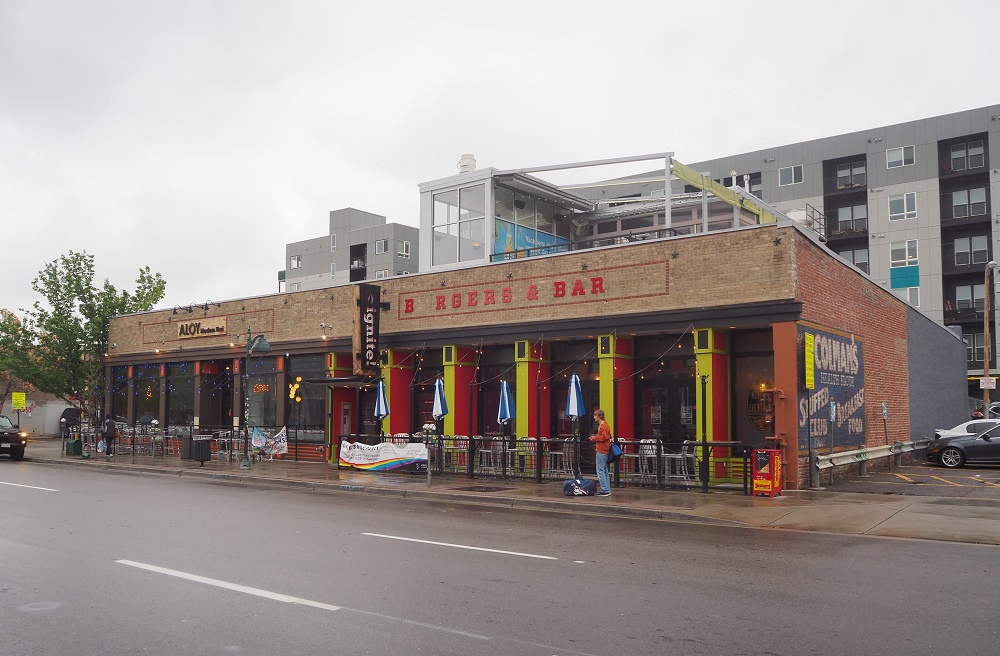 The structure at 2124-2134 Larimer St. is home to restaurants Ignite Kitchen + Cocktails and Aloy Modern Thai.