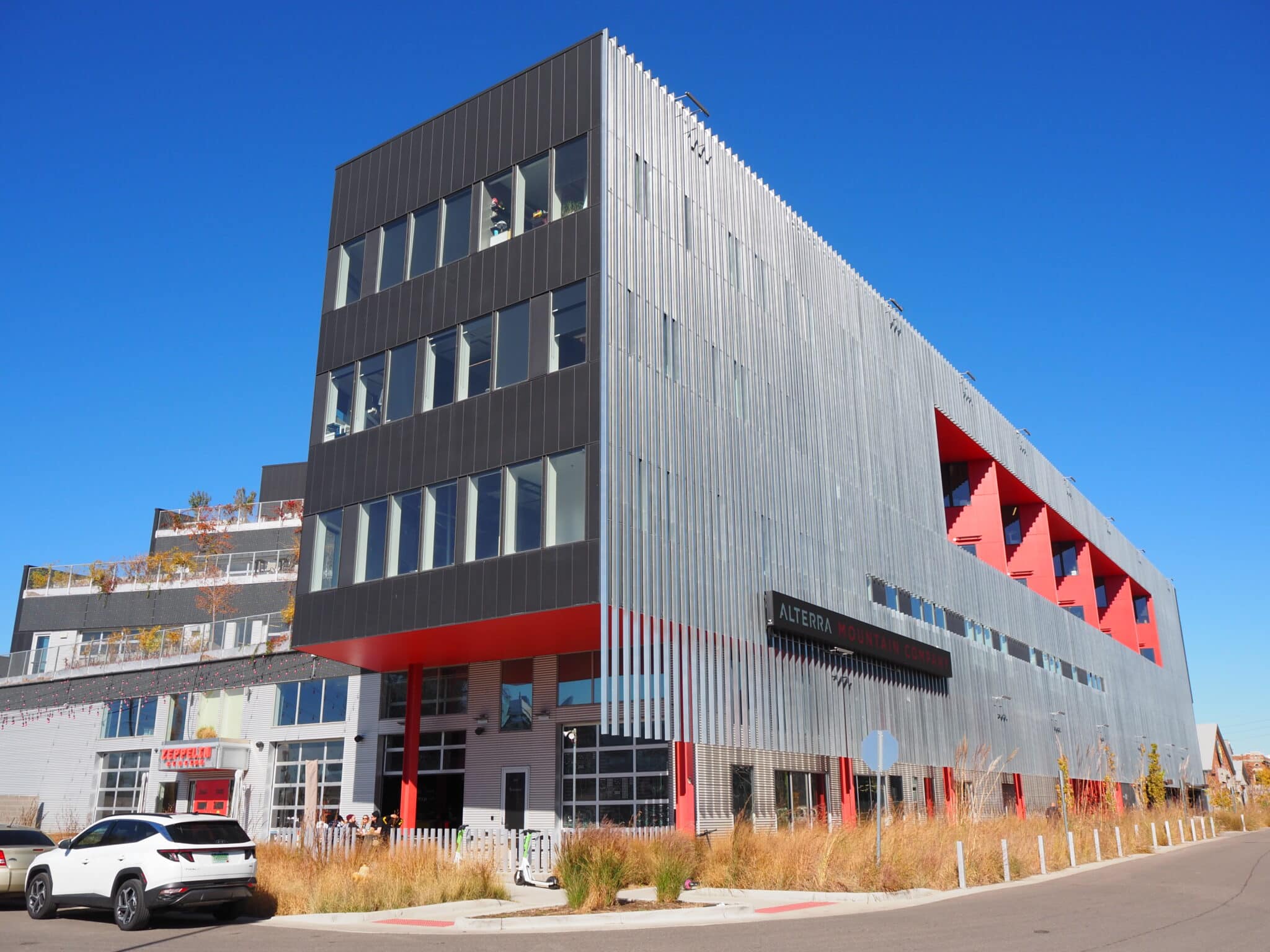 The RiNo office space that serves as the headquarters of Alterra Mountain Co. is being marketed for sublease.

A listing on CoStar shows that the ski area owner and operator’s space within the Zeppelin Station building at 3501 Wazee St. is being marketed by CBRE.

Alterra and Denver-based landlord Zeppelin Development, which completed the four-story building in 2018, said that year that Alterra had leased 34,000 square feet, including the entire top floor.

The CoStar page shows 29,311 square feet on the fourth floor available for sublease along with 11,687 square feet on the third floor. A subtenant could choose a lease term through either September 2026 or May 2029, according to the webpage. 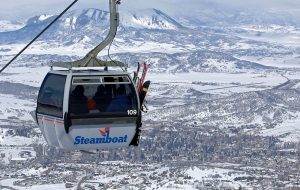 “Alterra Mountain Company is now five years old and has seen significant growth and changes to our workforce and how employees interact with office space, and we are exploring options for present and future growth,” Alterra spokeswoman Kristin Rust said in an email.

Rust added that the company plans to remain headquartered in Denver.

Alterra, which is privately owned and was formed in 2017, is the company behind the Ikon Pass, the multi-resort season pass that competes with the Epic Pass offered by Broomfield-based Vail Resorts. Alterra owns Steamboat Resort in Steamboat Springs and holds the long-term operating contract for the Denver-owned Winter Park ski area.

The effort to sublease comes as Zeppelin looks to sell the 102,217-square-foot building. Marketing materials state the structure is 99 percent leased and being marketed by Cushman & Wakefield.

The food hall on the building’s first floor is also shuffling ownership after the business that owned it sustained deep losses, according to a letter to investors obtained by BusinessDen last month. The food hall remains open, with several new restaurant stalls.

Another Zeppelin Station tenant, Brandfolder, is closing its office and looking to sublease the space after being acquired in 2020, according to the Denver Business Journal. BusinessDen reported in 2018 that Brandfolder had taken 8,300 square feet.

Zeppelin Development CEO Kyle Zeppelin did not respond to a request for comment.

Zeppelin Development has been trying to sell the four-story building at 3501 Wazee St.