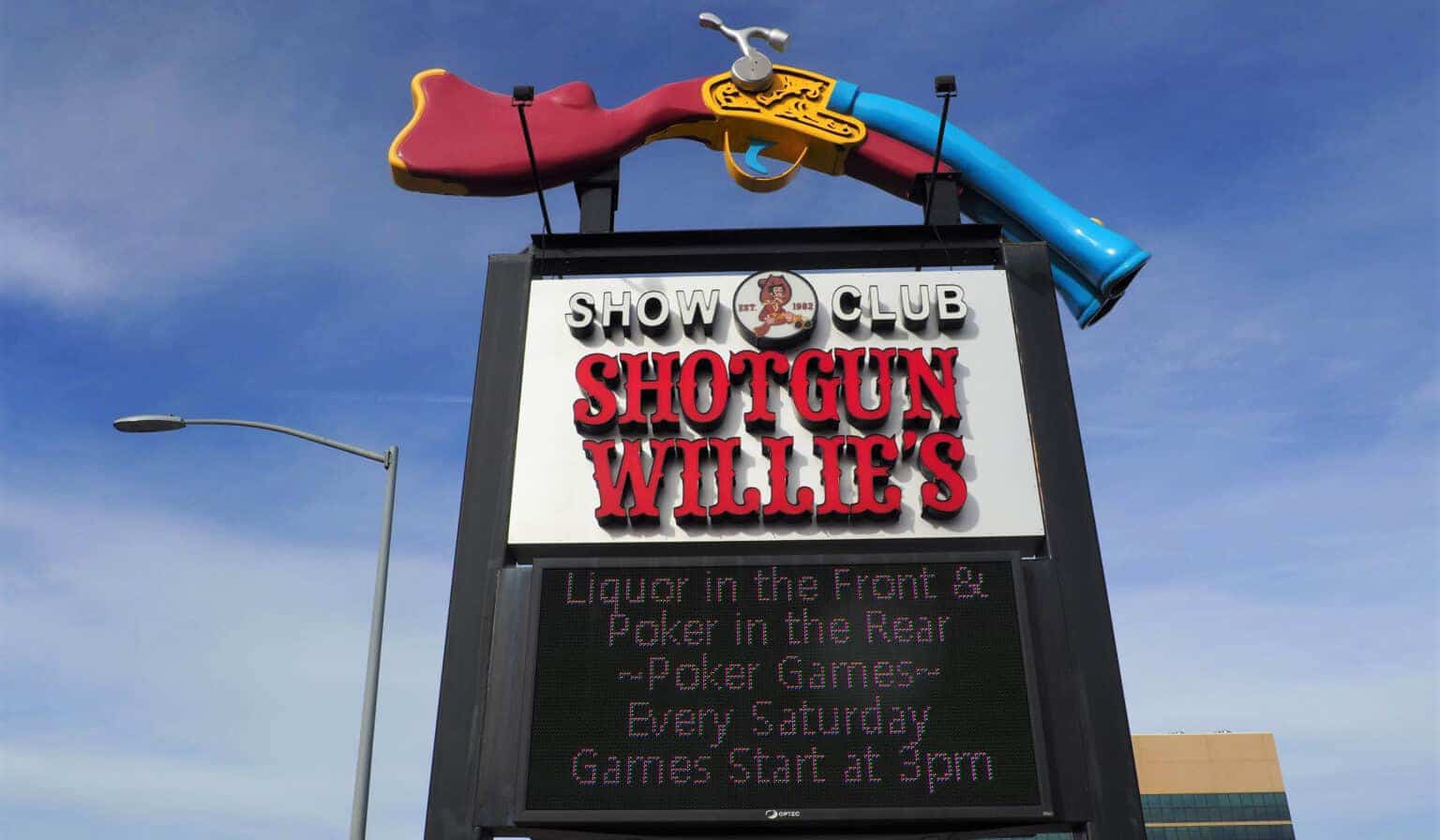 A civil trial over a death at the Shotgun Willie’s strip club in 2019, postponed due to another death there last month, has been rescheduled for Jan. 9.

Arapahoe County Judge Peter Michaelson ordered the new trial date at a hearing Monday over the objections of a defendant in the contentious case. The trial is expected to last about two weeks and will take a day off for the Martin Luther King Jr. holiday on Jan. 16.

Joshua Landy, one of two attorneys who represents Derek Hendricks, a bartender at Shotgun Willie’s who is accused of causing the death of Randall Wright there in 2019, asked that a different date be chosen. Landy is scheduled to teach a class at that time.

Landy called himself an “integral member of the team representing Mr. Hendricks” and said that cutting Hendricks’ legal team by half “would prejudice Mr. Hendricks significantly.” But Michaelson told Landy to find a replacement and ordered the trial to begin Jan. 9.

Wright, a 48-year-old Kroger executive, got into a fistfight with another man that led to a chase through Shotgun Willie’s on the night of May 2, 2019. Wright was then tackled by Hendricks and died a short time later. His family sued Hendricks and the club, claiming Hendricks used a chokehold. The defendants deny that and blame Wright’s bad heart.

The trial was initially set to begin Monday. But on Oct. 1, Steve Long, the lead trial attorney for Shotgun Willie’s, died after being found unresponsive there. That compelled Michaelson to reschedule the trial, albeit reluctantly, to give Long’s colleagues more time.

Long was not mentioned by name Monday. However, another attorney for Shotgun Willie’s, Jacob Woods, asked Michaelson to prohibit the Wrights’ attorneys from mentioning recent incidents at the club during the trial. Michaelson declined to do so. Last month, he similarly refused to order that the Wrights’ attorneys not mention past incidents at the club.

“It is all a part of their business model,” Michaelson said of the strip club’s history of altercations between customers. “It has a business model where they invite men in to get their hormones raging and drink, often to excess, in the presence of beautiful women.”

Monday’s hearing was set aside for procedural matters, including whether John Liprando, a friend of Randall Wright’s who joined in the fight the night he died, must remain a defendant in the case. Michaelson added Liprando as a so-called third-party defendant earlier this year at the request of Hendricks, who says Liprando shares blame for Wright’s death.

Liprando is nearing a settlement with the Wright family and his attorneys argue that should excuse him from the trial. Michaelson was skeptical Monday that Liprando can be excused, since the settlement isn’t between him and his accuser, Hendricks.

“It just doesn’t feel right to me,” said the judge, who will decide the matter at a later date. 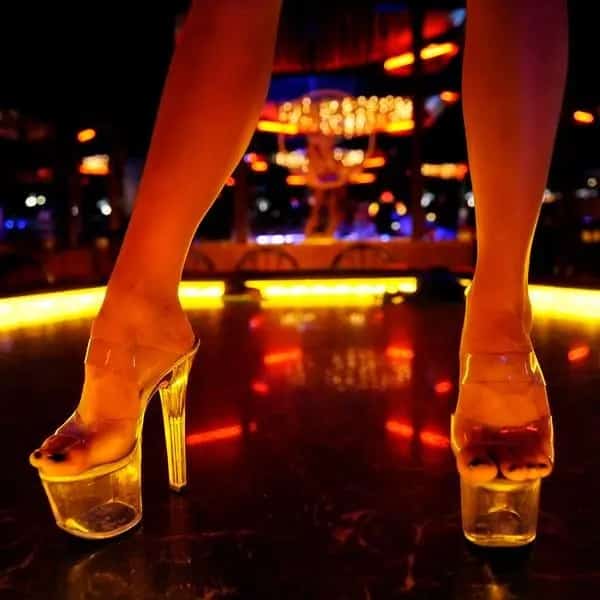 One other question before the judge was whether the witness Chelsea Worthington must appear at the trial in January. Worthington was reportedly having an affair with Wright but Michaelson has ordered that she cannot testify about that, calling it irrelevant.

Michaelson determined Monday that Worthington may still need to attend the trial, in case she is ordered to testify about other matters. Worthington was in the courtroom Monday and the target of hard stares from Dory Wright, the widow of Randall Wright.

Wright’s supposed affair with Worthington was first reported by the Glendale Cherry Creek Chronicle, which obtained a deposition she gave in August. That paper’s editor, Charles Bonniwell, told Michaelson on Friday that he is now an attorney for Shotgun Willie’s.

Shotgun Willie’s is majority-owned by Deborah Dunafon, the wife of Glendale Mayor Mike Dunafon, who co-founded the newspaper. Both were in attendance Monday.

Michaelson, who has warned lawyers on several occasions that he runs a tight ship and will not hesitate to sanction them if they misbehave, lost patience at times Monday.

To two attorneys who complained that the other won’t release recordings of depositions they are required to release, Michaelson threw up his arms and said, “With this whole ‘you show me yours, I’ll show you mine,’ I feel like I’m at a kindergarten schoolyard, counsel.”