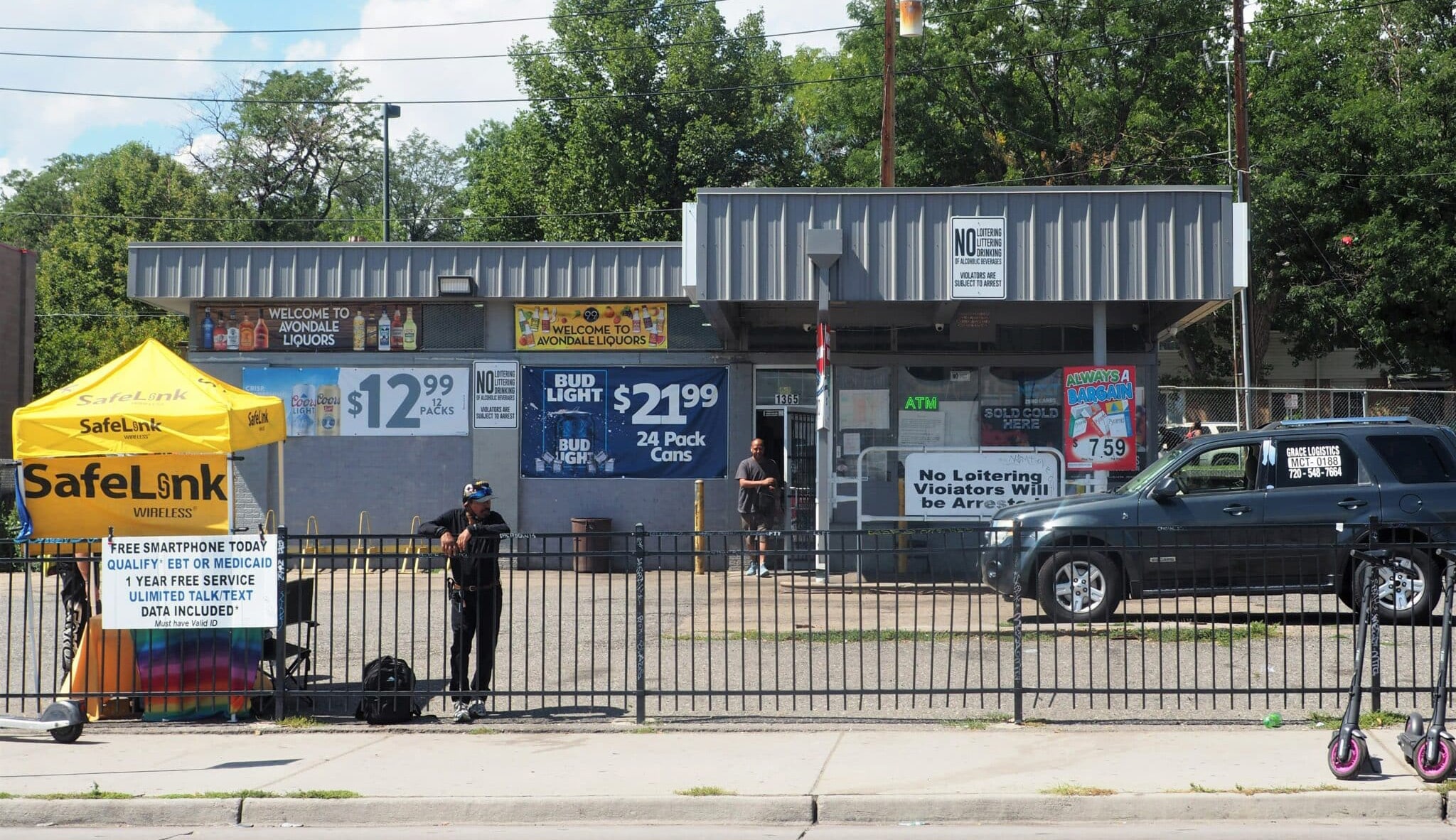 A Denver judge has rejected an attempt to prohibit city regulators from considering a neighborhood’s needs and wants when deciding whether to renew liquor store licenses.

An attorney for one west Denver store says he’s taking the case to a higher court.

Avondale Liquors at 1365 N. Federal Blvd. was the subject of a lengthy license renewal process from June 2021 to August 2022. The area’s city councilwoman wanted it closed but Denver’s Department of Excise and Licenses decided it can stay open if it changes.

Despite the victory, Avondale sued the city and its Department of Excise and Licenses anyway. It took issue with Director Molly Duplechian’s claim that a neighborhood’s needs and wants should be taken into consideration at liquor store renewal hearings.

That did not occur in Avondale’s case. During a public meeting, city officials were told by a hearing officer that they could not introduce so-called “needs and desires” evidence. In her ruling renewing Avondale’s liquor license Aug. 24, Duplechian took the hearing officer to task for his “erroneous decision not to admit such evidence” during the Avondale case.

On Oct. 27, Jones refused to do so and dismissed Avondale’s lawsuit.

“A basic legal tenet is that a prevailing party is not entitled to appeal,” the judge wrote.

Avondale cannot challenge Excise and Licenses’ decision because the decision was in its favor, Jones determined. As a result, it hasn’t been harmed and lacks standing to sue.

“This holds doubly true given that no needs and desires evidence was admitted or considered during the course of the plaintiff’s renewal process,” the judge added.

Reached by phone, Stapen called that “a bad decision that I am going to appeal” to the Colorado Court of Appeals in coming days. He said state law allows for needs and desires to be considered when a liquor store license is first issued but not when renewed.

“It’s not fair to the licensee that the agency that’s taking away its license is the same agency that caused there not to be a need and desire anymore” by granting other liquor store licenses in the neighborhood, Stapen said.

“For this licensee, and the industry as a whole, it just can’t stand,” he added.

The City of Denver was represented in the case by Assistant City Attorneys Gennevieve St. Leger and Blake McCracken. They did not respond to a request for comment.

"For this licensee, and the industry as a whole, it just can't stand,” said Adam Stapen, an attorney for Avondale Liquors who plans to appeal.