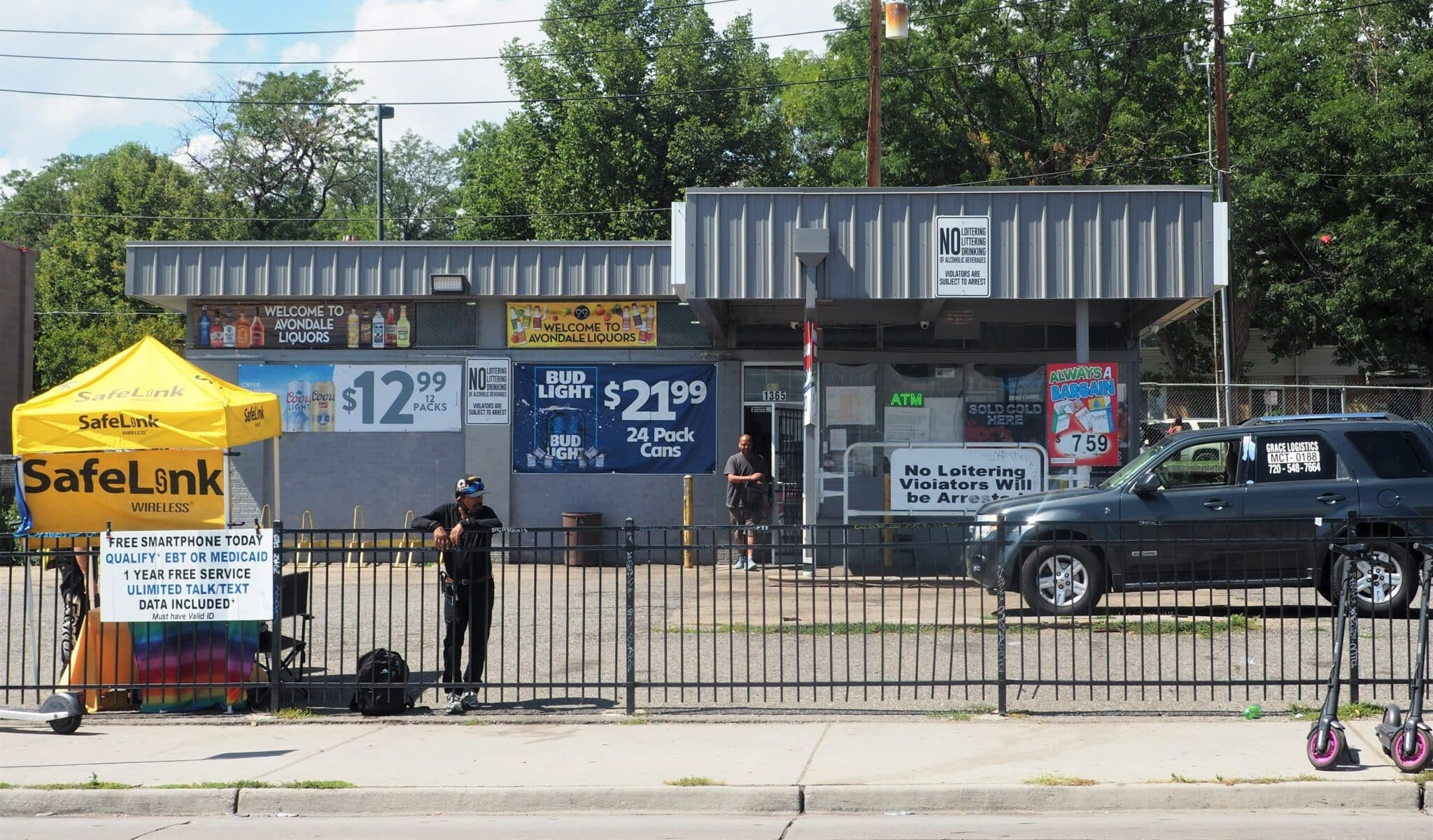 A Denver liquor store on a violent street corner Denver is suing the city to prevent it from considering a neighborhood’s needs and wants when renewing liquor store licenses.

Avondale Liquors at 1365 N. Federal Blvd. was the subject of a lengthy liquor license renewal process that lasted from June 2021 to August 2022, when Denver’s Department of Excise and Licenses said it can stay open if it makes changes. In addition to hiring security and more workers, it also must crack down on loitering and drinking on its property.

On Friday, Avondale Liquors sued the city and its licensing department. The store alleges the department erroneously ruled that the needs and desires of a neighborhood’s residents should be taken into consideration during liquor license disputes.

A spokesman for the Department of Excise and Licenses declined to comment Monday.

In the case of Avondale, hearing officer Martin McKinney determined that “requirements of the neighborhood and the desires of the adult inhabitants” — or so-called “needs and desires” evidence — could not be considered when deciding on Avondale’s license.

Excise and Licenses Executive Director Molly Duplechian ruled Aug. 24 that McKinney was wrong to ignore the needs and desires of the West Colfax neighborhood. She renewed Avondale’s license for one year but forced it to make the changes.

It’s not clear what effect, if any, a ruling in Avondale’s favor would have on its current liquor license. The store’s attorney, Adam Stapen with the Denver law firm Dill Dill Carr Stonbraker & Hutchings, did not respond to requests for comment about that.

During several months of public comment about Avondale last year, Denver Police Department officers and analysts described 14th and Federal as a “persistently violent hotspot” with some of the city’s highest crime rates, a phenomenon they partly blamed the store for. The area’s councilwoman, Jamie Torres, asked that Avondale’s license not be renewed.

Avondale Liquors argues that the city’s licensing department shouldn’t consider a neighborhood’s needs and wants when making a decision.