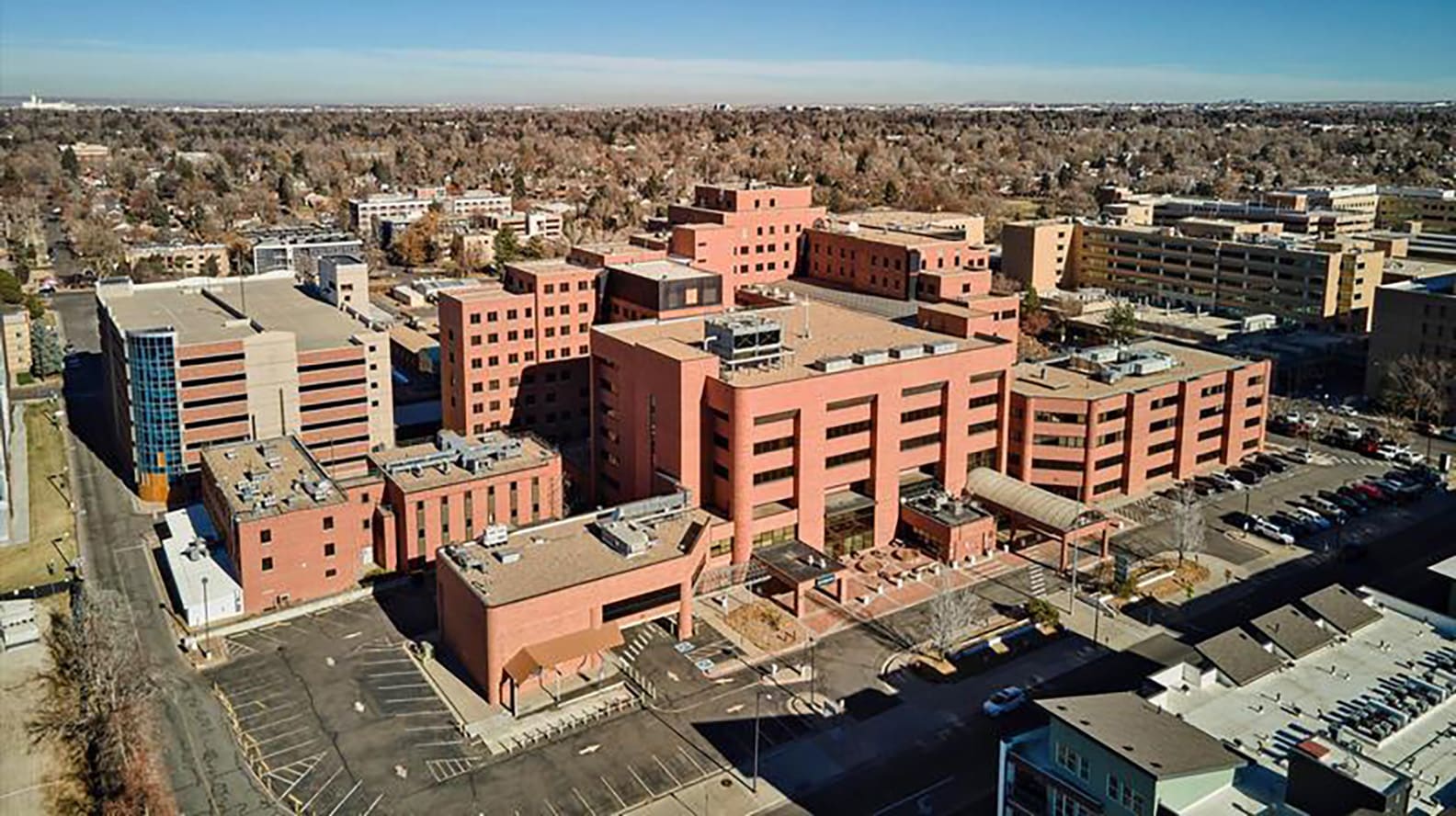 The former Veterans Affairs hospital complex is at 1055 Clermont St. in east Denver. (Photos courtesy of the General Services Administration)

A local development firm that’s helped bring new life to a condemned hostel in Uptown and a shuttered funeral home in Berkeley is the new owner of the former Veterans Affairs hospital just off Colorado Boulevard.

Denver-based GM Development closed on its purchase Friday, about seven weeks after submitting the high bid of $41.3 million in an auction for the property.

The sale involved five buildings and a parking structure on 8.2 acres at 1055 Clermont St. in the Hale neighborhood. 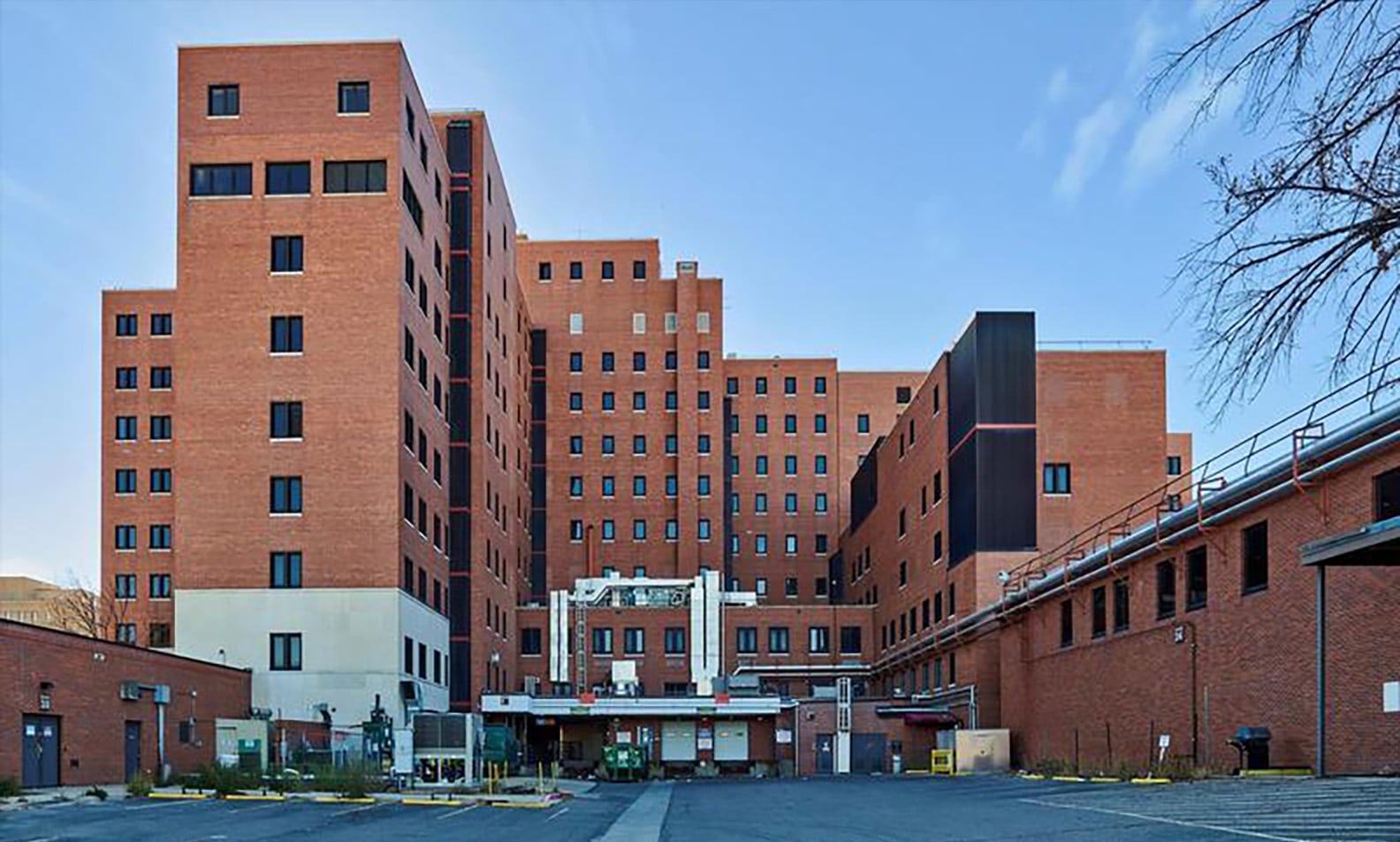 The largest of the five buildings that sold is 489,000 square feet.

The largest building, what used to be the main hospital building, is 489,000 square feet and tops out at about 10 stories. Combined, the structures are 775,718 square feet, counting the eight-floor parking garage.

The buildings were left vacant when the new VA hospital in Aurora, known as Rocky Mountain Regional VA Medical Center, opened in July 2018.

GM Development is led by Ben Gearhart, Sam Edelson and Charles Moore. Edelson said the company is still determining to what extent it will seek to reuse the existing structures. 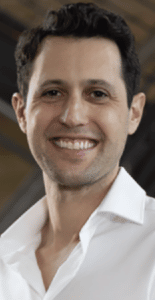 “One of the things we are most proud of is our adaptive reuse expertise,” Edelson said in an email. “We’ve had the opportunity to work on a lot of great old buildings and see how they can be revitalized. That is actually what initially attracted us to the site.  With that said, we think the verdict is still out with respect to if adaptive reuse, ground up development, or a mix is what is going to be best for the location and community.”

GM Development previously purchased a century-old building at 630 16th Ave. in Uptown and leased it to hotel startup Sonder. In 2020, the company bought the former Olinger Moore Howard Chapel in Berkeley, which had been slated to be demolished. GM sold the building to a Montessori school earlier this year and is building townhomes on the land surrounding it. And at the end of July, GM purchased a largely vacant three-story building along Broadway south of downtown, planning to convert the upper floors into apartments.

The firm has also developed other residential projects that didn’t involve adaptive reuse.

The latter is itself a redevelopment of a former health care campus. Denver-based Continuum Partners and Los Angeles-based CIM Group purchased the 26-acre former University of Colorado Health Sciences Center property in 2015 and demolished nearly all the structures on it, paving the way for residential and office space and retail tenants that include AMC Theatres.

Denver-based HealthOne, the parent company of Rose Medical Center, told BusinessDen in 2021 that it was interested in purchasing the former VA property. A spokeswoman for HealthOne didn’t respond to requests for comment last week. 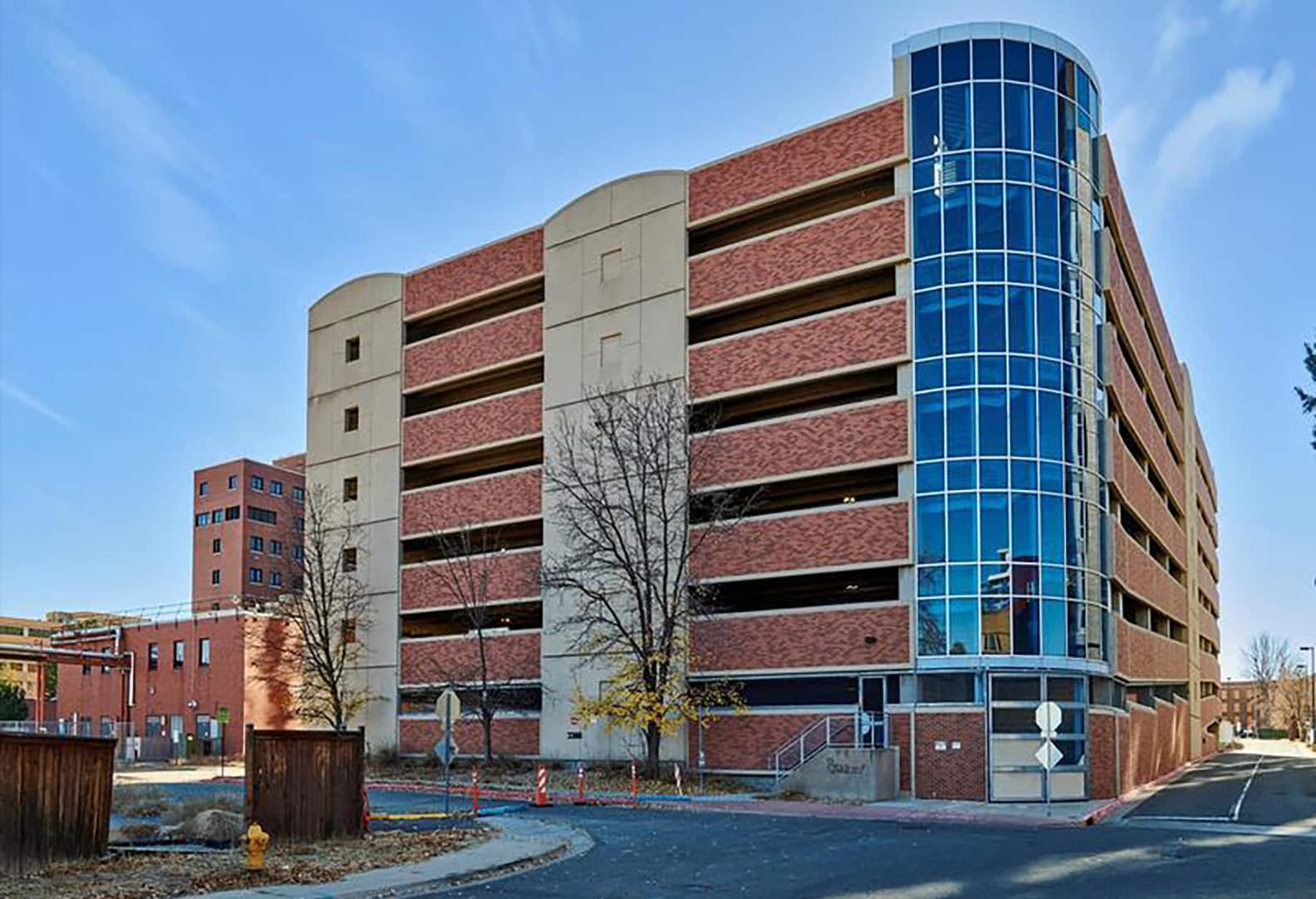 The 8.2-acre property also has an eight-floor parking garage.

Edelson said GM is “in talks with a few potential health care users in the hopes of partnering with them to use part of the site to expand what we think is a premiere health care location in the city.”

“We’ve also looked to the East Area plan in addition to speaking to key stakeholders in the neighborhood to understand what is needed and wanted at the site,” he said.

There were five bidders for the VA property, according to an auction page established by the General Services Administration, which manages federal government real estate. The first bid, submitted June 15, was for $15 million.

The auction page doesn’t identify bidders beyond a number, although the winning bidder was No. 4, and thus GM Development. The second and fifth bidders dropped out by $23 million, leaving GM Development and bidders No. 1 and 3 to go back and forth until GM emerged on top.

“We saw a site with a lot of possibility when preparing our bid for the auction,” Edelson said. “In our underwriting we considered a variety of these uses and modeled out what we thought we could pay in each case.”

The federal government didn’t sell all of its holdings in the Hale neighborhood. It maintained ownership of about 4 acres on the northern portion of the campus.

The former Veterans Affairs hospital complex is at 1055 Clermont St. in east Denver. (Photos courtesy of the General Services Administration)

The buyer, GM Development, has already brought new life to a condemned hostel in Uptown and a shuttered funeral home in Berkeley.