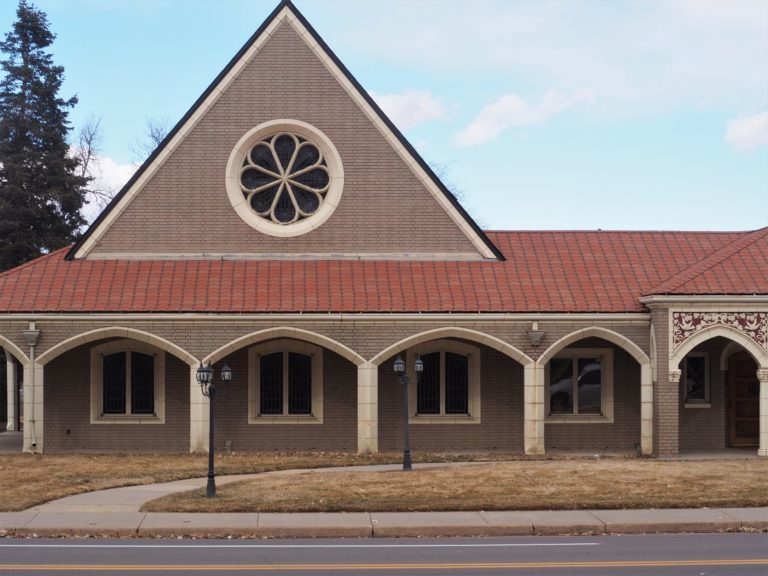 Midtown Montessori Academy will bring a former funeral home in Berkeley back to life.

“We were originally in a lease with the previous owner and were going to lease out a third of the space to put in our third campus at that location,” Midtown Montessori Director of Finance Andrew Barrilleaux said. “But we agreed that the best use would be for us to take a larger portion of the building, and it finally came to fruition.”

Midtown Montessori will use about 8,000 square feet, according to Barrilleaux. The remainder will continue to be home to Redemption Church Denver, which has been leasing its space for about two years.

The property was sold by Denver-based GM Development, led by Ben Gearhart and Charles Moore, which paid $4.5 million in February 2020 for the former Olinger Moore Howard Chapel, according to public records.

Prior to GM’s purchase, the property was set to be purchased and demolished by Denver-based Koelbel & Co. But that plan was nixed following pushback from neighbors. 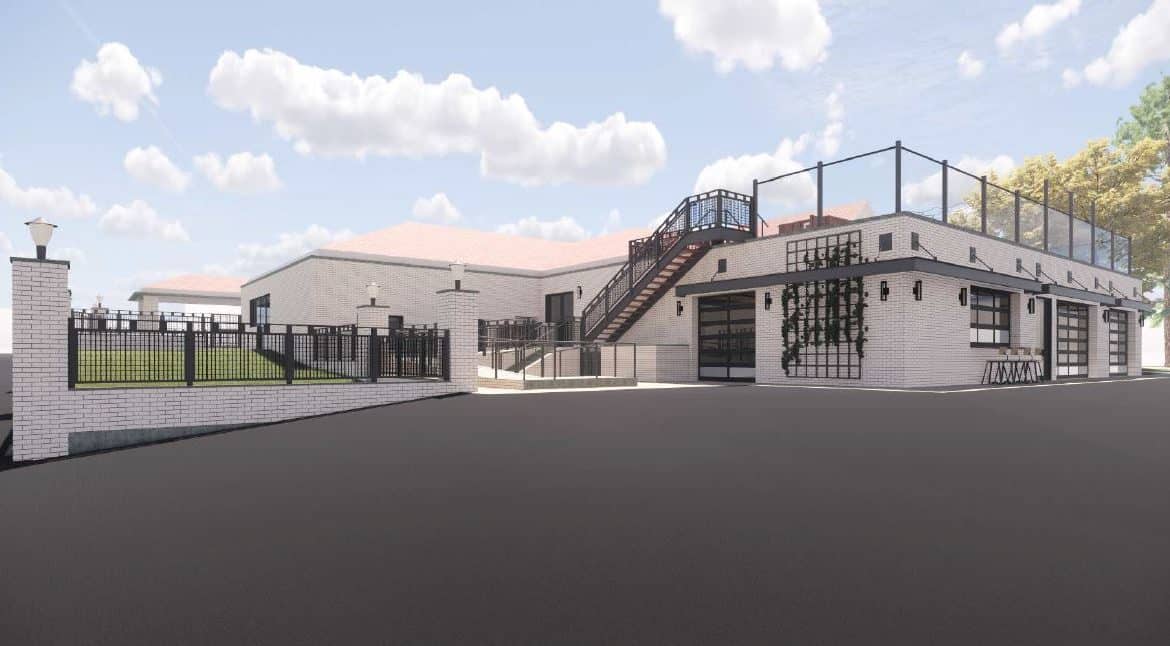 The sale to Midtown Montessori did not include the undeveloped portion of the property, which GM continues to own. Gearhart said the company plans to break ground on 29 townhomes at the site late this summer and will likely rent them out.

“We feel as though we accomplished the goal of saving the chapel and designating it as a landmark,” Gearhart said. “What a great benefit to the community to be able to provide a convenient Montessori school and church that the neighborhood will certainly utilize all while preserving history.”

Midtown Montessori Academy, which teaches kids ranging from eight weeks to sixth grade, was founded in 2018 and has two campuses. It leases its original location at 1675 W. 67th Ave. in Adams County. And it owns its other location at 3480 Ames St. in Wheat Ridge.

The school plans to spend around $2 million renovating the Berkeley building, including updating the HVAC system, plumbing and electrical.

The location will cap students at 150, according to Barrilleaux. Midtown Montessori Academy plans to open half of the classrooms at the new location in September or October and the rest by early next year.

“We were drawn to this area for many reasons,” Barrilleaux said. “The demand is very high in the neighborhood, and Denver has this crazy shortage, as we all know, of quality childcare, which is why we got in the business originally. We felt like it was a good opportunity and good investment.”

• Thomas Gounley contributed to this report.

“We feel as though we accomplished the goal of saving the chapel,” said GM Development’s Ben Gearhart.