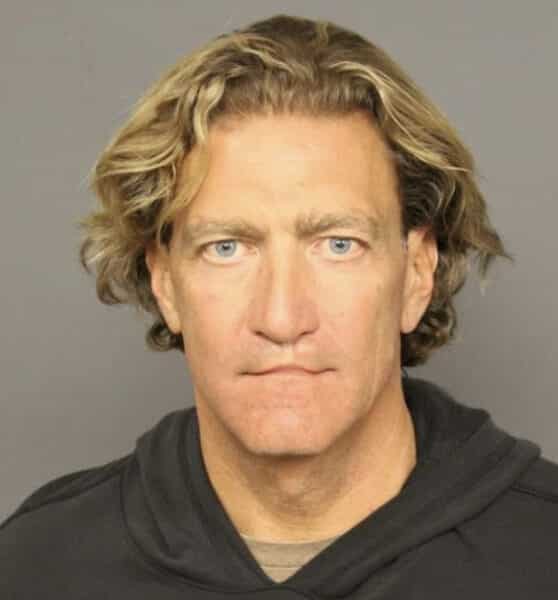 Steve Bachar, a disbarred Denver attorney and businessman, pleaded not guilty Monday to one count of securities fraud and one count of theft of more than $100,000.

“This case is still likely to resolve,” Swestka told the judge, referring to a plea agreement.

A trial date has not yet been scheduled. Bachar’s next appearance will be a hearing Nov. 18.

Bachar was indicted last October on one count of securities fraud and one count of theft of more than $100,000. He is accused of convincing an old friend to invest $125,000 in a company, then spending the money on personal expenses. He faces up to 12 years in prison.

Bachar was not disbarred due to the criminal charges but rather for two civil cases related to medical equipment during the pandemic. Bachar must pay $3.8 million to Future Health Co., which won a court judgment against him last year after accusing Bachar of not paying for 3 million medical gowns he ordered in 2020. He hasn’t paid the $3.8 million.

He also owes $700,000 to DaVita, which won a separate court judgment against him in 2021. The dialysis company says it ordered 4,200 cases of N95 masks from Bachar in the early days of the pandemic, never received the masks and never received a refund. On June 15 of this year, DaVita sued Bachar again, alleging he still hasn’t repaid the money.

No criminal charges have been filed against Bachar in the DaVita and Future Health cases. Bachar was also sued earlier this year for failing to repay a $99,000 loan from Robert Hanfling a decade ago. That case has yet to be resolved.

Bachar's public defender told a Denver judge that he is likely to reach a plea agreement with prosecutors.