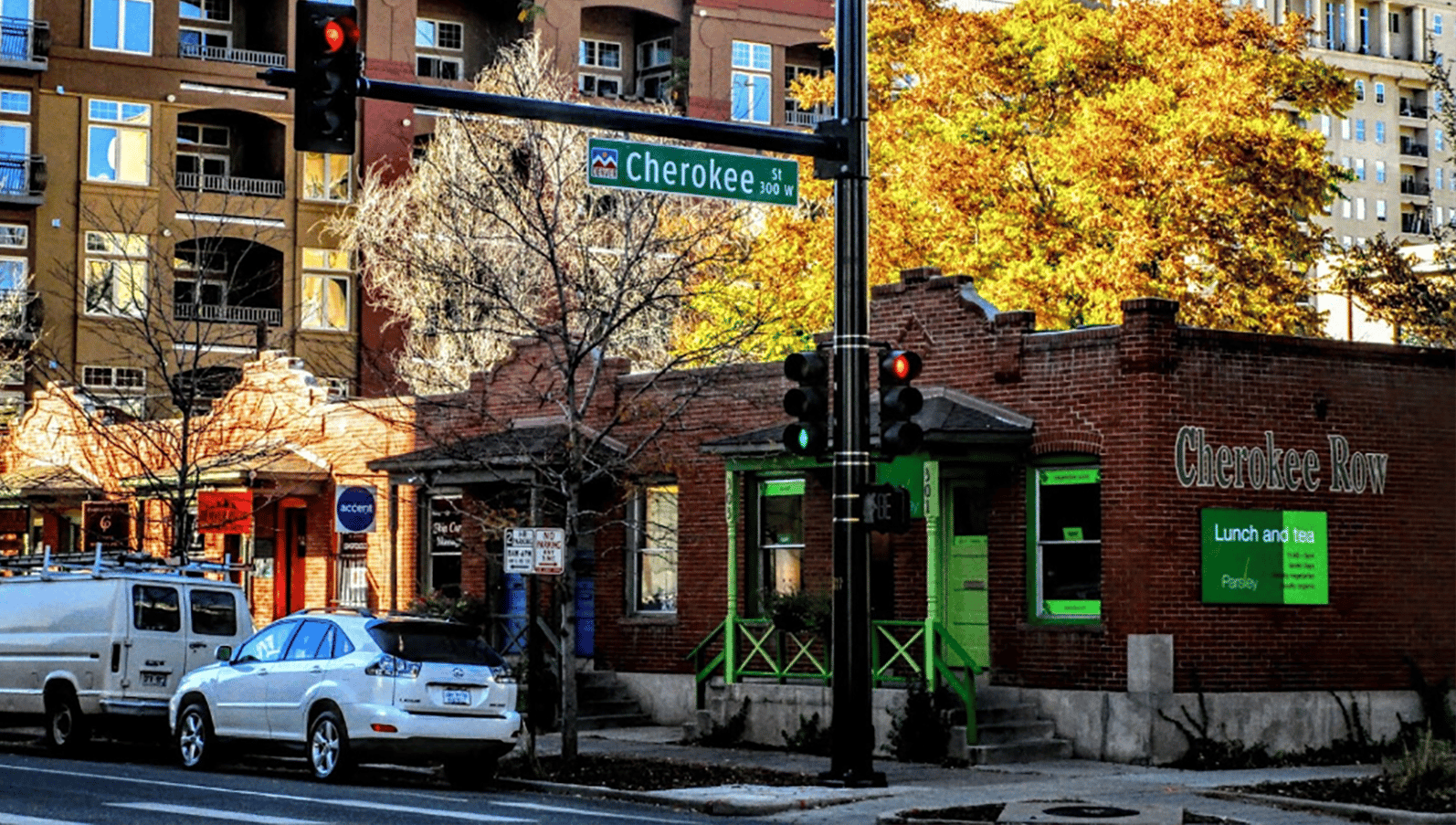 The Cherokee Row building at the corner of Cherokee Street and 11th Avenue is slated to be incorporated into the 250-foot-tall building planned for the site. (Photos courtesy of Google Maps)

The development firm that recently purchased the Bonnie Brae Tavern and original Cherry Cricket properties is thinking big in the Golden Triangle.

The 250-foot-tall structure would be one of a handful of projects, along with two being planned by Denver-based Urban Villages, to take advantage of the new maximum height included in new zoning for the neighborhood that city leaders approved last summer. That change has helped propel the neighborhood’s status as a hotbed for multifamily development, with both national and local players in the mix.

The new structure would replace a pair of small office buildings, at 1117 and 1129 Cherokee St. But it would incorporate the third structure currently on the site, a unique retail building known as Cherokee Row right on the corner whose tenants include Denver Pizza Co.

Alpine principal Churchill Bunn said the planned building would keep three sides of Cherokee Row’s brick facade, as well as the porches in front of each of the units. The space would continue to be used for retail. 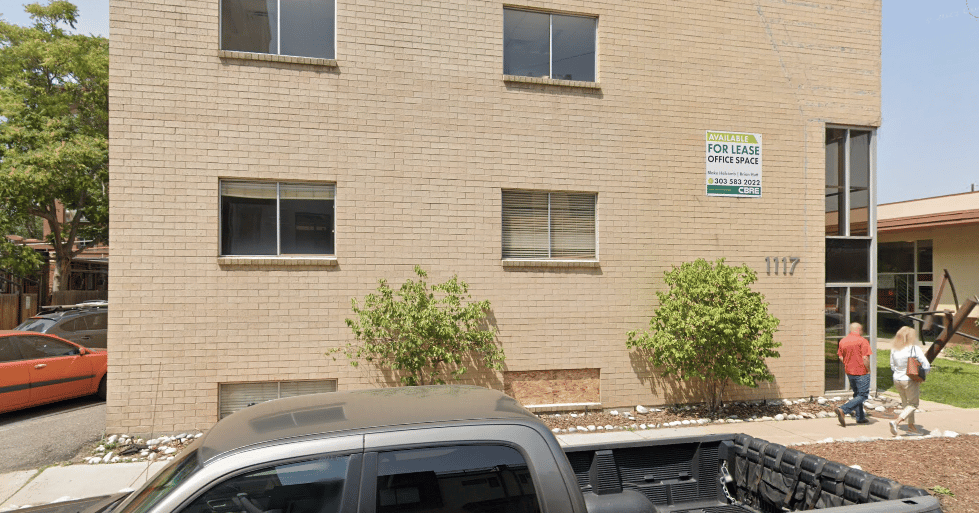 The office building at 1117 Cherokee St. would be demolished.

“We’re doing that proactively,” Bunn said. “It’s not historically designated, but it’s a building that’s important to the neighborhood.”

Bunn initially purchased just the Cherokee Row and 1117 Cherokee buildings last summer, and planned a smaller, 150-unit project. But he was able to buy the 1129 Cherokee building as well in May, paying $2.2 million, which allowed him to design a taller structure. The deals were struck with three separate sellers.

Bunn noted that the city is reviewing lots of development plans at the moment. Realistically, he said, that means he’s hoping to break ground in the fall or winter of 2023 into 2024.

But Bunn has plenty of other things to work on, too.

He and Denver-based Revesco Properties have agreed to team up on four smaller apartment projects, two of which — at 955 Bannock St. and the corner of 46th and Tennyson — should break ground this fall. 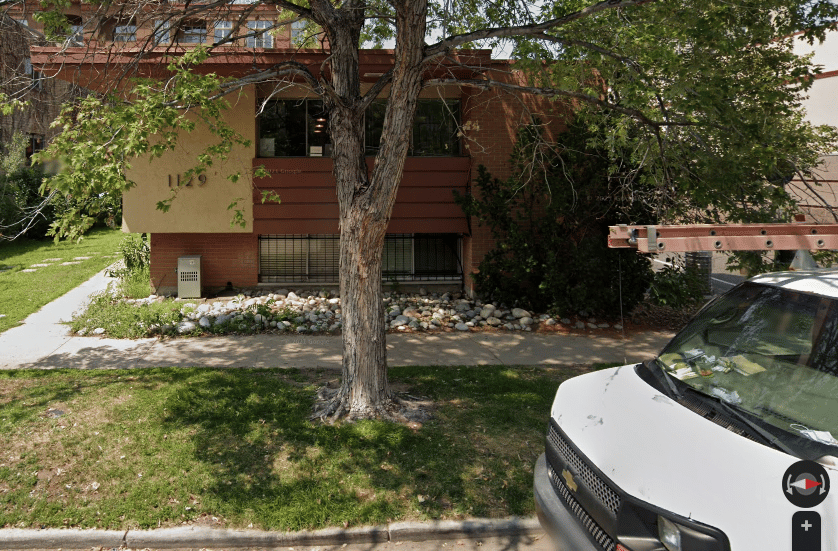 The office building at 1129 Cherokee St. would be replaced by the proposed 23-story apartment building.

Revesco and Alpine are also partners on the planned redevelopment of the Bonnie Brae Tavern site, which they bought in May, weeks before the restaurant closed after an 88-year run. That one likely won’t break ground until late next year.

Bunn said he is partnering with Ironstate on the Golden Triangle projects because high rises are that firm’s “bread-and-butter,” and 23 stories “doesn’t really fit the same profile” as the smaller projects he’s doing with Revesco.

Bunn also confirmed that he expects to eventually redevelop the Cherry Cricket property in Cherry Creek, which he bought along with a neighboring parcel in June for $25 million. No plans have been submitted, however, and Bunn said redevelopment will “not be in the first half of this decade.”

Bunn’s father-in-law is an executive at Cherry Cricket parent company Breckenridge-Wynkoop LLC and is invested personally in the planned redevelopment.

“Obviously, having a friendly developer on the project is good for the business,” Bunn said.

The Cherokee Row building at the corner of Cherokee Street and 11th Avenue is slated to be incorporated into the 250-foot-tall building planned for the site. (Photos courtesy of Google Maps)