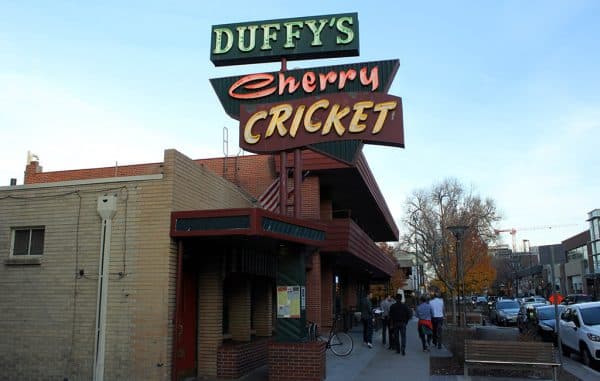 Cherry Cricket’s real estate in Cherry Creek has sold to a Denver developer with family ties to the restaurant’s leadership.

Alpine Investments said in a statement Friday that it and a group of “primarily local investors” had purchased the restaurant’s property at the corner of 2nd Avenue and Clayton Street.

Alpine paid $25.2 million, according to public records. The deal included two parcels, which in addition to Cherry Cricket are home to a tailor and Forget Me Not, a cocktail bar from restaurateur Juan Padro.

The properties were sold by an affiliate of Seattle-based Unico Properties, which purchased them in 2015 for a combined $13.8 million from Breckenridge-Wynkoop LLC, Cherry Cricket’s parent company, records show.

The restaurant group, whose other brands include LoDo’s Wynkoop Brewing Co. and the recently closed Ale House at Amato’s in LoHi, should have a good relationship with its new landlord. 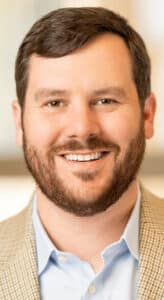 Alpine Investments is led by Churchill Bunn and David Pietsch III. Bunn is the son-in-law of Ed Cerkovnik, a top executive at Breckenridge-Wynkoop, and his wife works for the company as vice president of brand strategy and growth, according to her LinkedIn profile.

Cherry Cricket is a Cherry Creek institution. The restaurant opened in 1945 and moved to its current location about five years later, according to the restaurant’s Facebook page. It has had multiple owners over the years, and was purchased by the company now known as Breckenridge-Wynkoop in 2000. The restaurant added a second location in Ballpark in 2018 and has a third location in the works in Littleton.

The two parcels add up to 0.57 acres, according to property records. That’s a sizable development site for the neighborhood; across the street, an eight-story office building is being erected on a 0.29-acre lot. And Alpine is primarily a developer, although its website does show two properties that the firm purchased as a buy-and-hold investment.

Bunn didn’t respond to a request for comment. Alpine said in its statement that the purchase will “ensure The Cherry Cricket is able to continue operating in its current location for many years to come.” A spokeswoman representing Alpine said the company has “no plans at this time” to redevelop the property.

No redevelopment proposals have been submitted to the city, records show. In late 2017, former landlord Unico applied for a designation that makes it easy to demolish the existing structure for a five-year period, which would expire sometime later this year or early next year. At the time, Breckenridge-Wynkoop executive Lee Driscoll told 9News the restaurant had 38 years left on its lease.

Alpine recently purchased Bonnie Brae Tavern’s real estate from the Dire family, who operated the restaurant for 88 years. The firm and Revesco Properties plan to build an apartment project there, and at three other sites around the city.

The buyer is a Denver developer with family ties to the restaurant’s leadership. The seller paid $13.8 million for it in 2015.