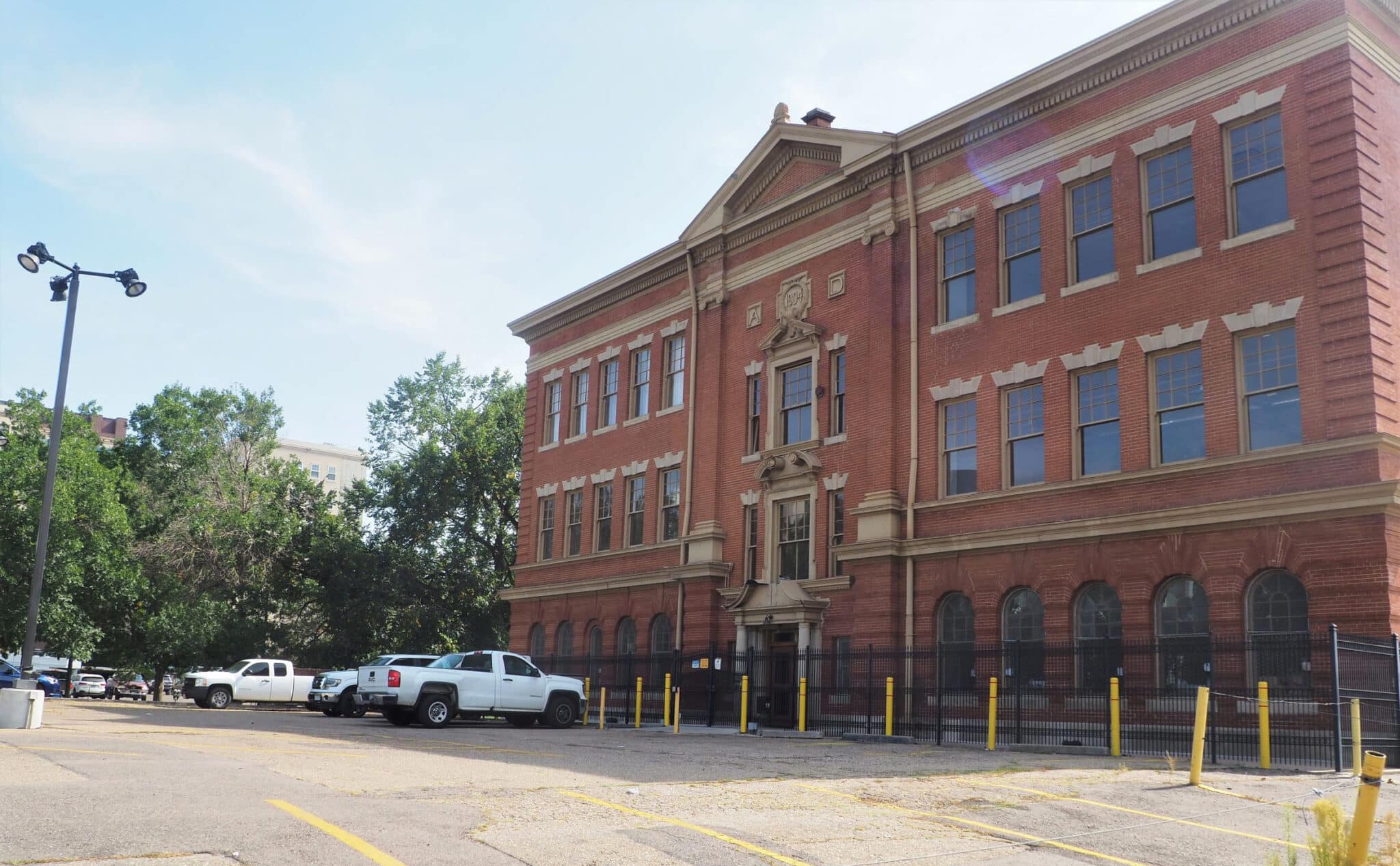 One of the buildings would be developed at 1115 N. Acoma St., on a parking lot to the north of the Evans School. (Thomas Gounley photo)

A Denver-based development firm is looking to take advantage of a recent zoning change that paved the way for taller buildings in the Golden Triangle.

Urban Villages submitted concept plans to the city earlier this month proposing two structures — one at 1149-1199 Bannock St. and one at 1115 Acoma St. — that would be 30 stories and 325 feet tall.

The 325-foot mark is the new maximum allowed for “point towers” under updated zoning and building design standards approved by the Denver City Council in July. The changes were generally intended to diversify the neighborhood’s mix of real estate, which is currently heavily residential, and increase the amount of income-restricted housing. 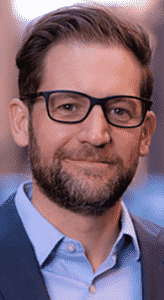 “As far as we know, these will be the first two projects that will be executed under that,” Jon Buerge, Urban Village’s chief development officer, told BusinessDen.

The 30-story building along Bannock Street would have 275 apartments, according to the plans, as well as 4,680 square feet of retail space and 15,980 square feet of “indoor arts” space. There would be 200 parking spaces.

The 30-story building at 1115 Acoma, meanwhile, would combine hotel rooms and condominiums — likely with the latter at the top, Buerge said. Plans call for 99 condos and 164 hotel rooms, as well as about 4,500 square feet of retail/restaurant space and 175 parking spaces.

That site, just north of the Evans School, is currently a parking lot. Across the street is the Denver Art Museum.

“It’s a really important site for the transition between the civic uses and the rest of the Golden Triangle,” Buerge said.

He said Urban Villages is working with SHoP Architects out of New York, which has not previously designed a project in Denver.

“With the rezoning, we’re able to do some really impressive buildings,” Buerge said.

Urban Villages is also planning a second hotel project not far away, although technically outside the boundaries of the Golden Triangle. The 13-story Populus hotel, with a unique design inspired by the markings on aspen trees, will likely break ground at 270 14th St. early next year, Buerge said.

Developers looking to take advantage of the expanded height limits in the Golden Triangle have to meet certain requirements regarding income-restricted housing. Buerge said Urban Villages is planning to incorporate those units within the two structures. 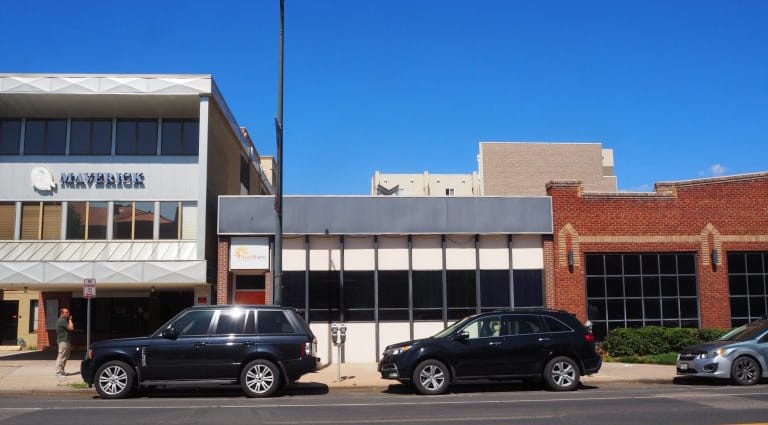 Urban Villages owns both of the development sites, after purchasing one of them this month.

The company purchased 0.60 acres at the southwest corner of Bannock Street and 12th Avenue, currently home to a handful of office buildings, in 2019 for $7.6 million. Then, in early September, the company paid $10 million for about 0.7 acres at 1115 Acoma St.

The seller in the latest deal was Charlotte-based Lennar Multifamily Communities, which paid $18.5 million for that lot and the school in late 2019, then immediately sold the school building to City Street Investors and Columbia Group for $11 million. Those two firms have said they want to reposition the ground floor of the school for restaurant use, with office or hotel space on the two upper levels.

Lennar still owns the parking lots to the west and northeast of the Evans School, which the company plans to develop itself.

One of the buildings would be developed at 1115 N. Acoma St., on a parking lot to the north of the Evans School. (Thomas Gounley photo)