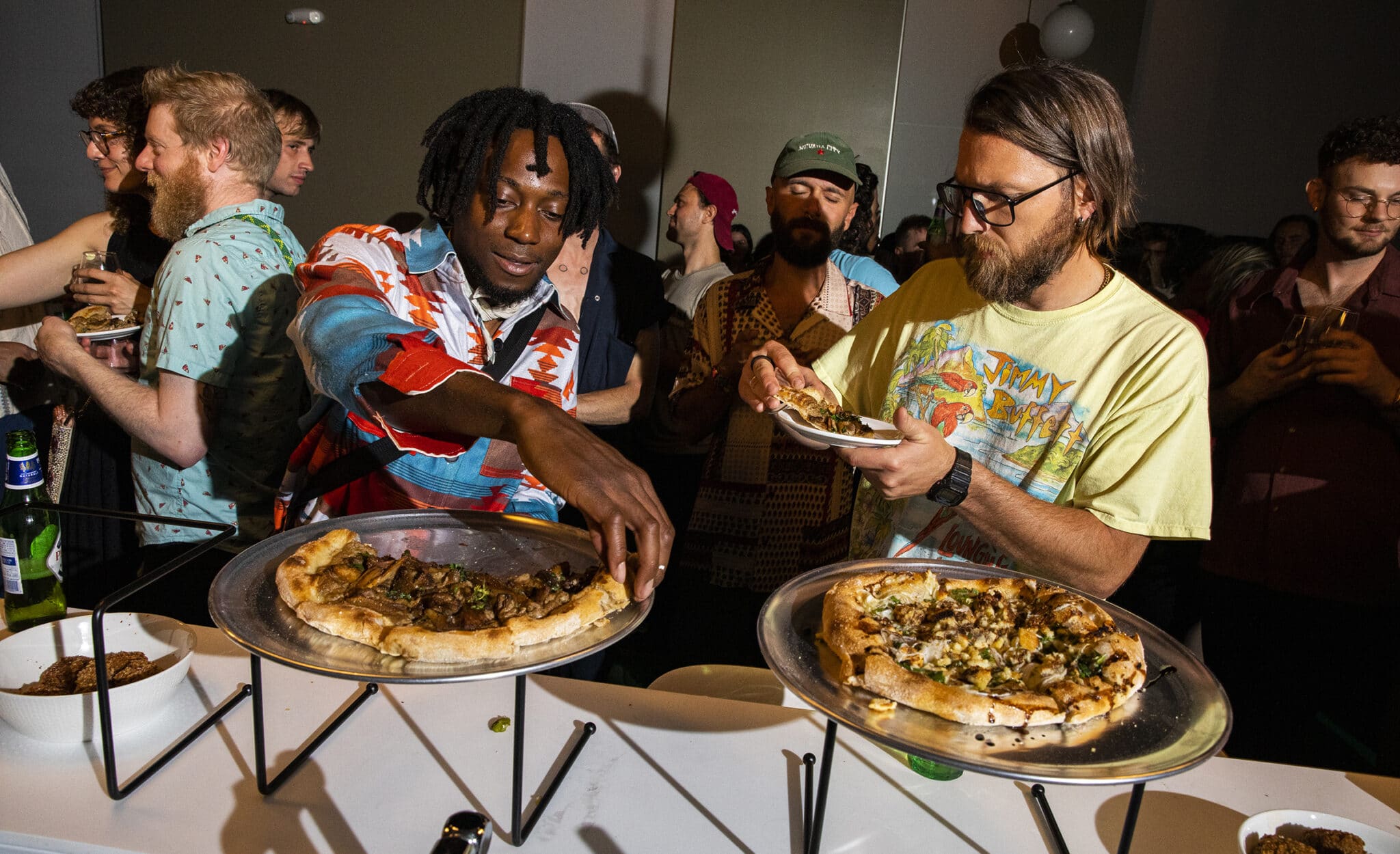 Sam and Tricia Maher have been wanting to open a takeout and delivery-friendly business since the pandemic hit.

Somebody People, the couple’s vegan, Mediterranean-style restaurant on South Broadway, wasn’t exactly prepared for the shift in dining that resulted.

But the Mahers are ready now. On Tuesday, they opened Everyday Pizza, offering vegan pies at 2162 Larimer St. in the Ballpark neighborhood.

“Somebody People is more of a passion project,” Sam said. “It’s my dream restaurant that came into focus. But Everyday Pizza is more of a smart business move and will, hopefully, help us create more of a brand.”

The Mahers, originally from Sydney, Australia, opened Somebody People in 2019 at 1165 S. Broadway on the ground floor of the Windsor at Broadway Station apartment building. The menu eschews imitation meats in favor of creative vegetable-centric dishes.

“Vegan is how we eat, so we usually get the vegan option at a really great restaurant,” Tricia said. “We wanted to create a restaurant that has both great hospitality and a great vegan menu for anyone to enjoy.”

Everyday Pizza, meanwhile, serves vegan Neapolitan-style pies, like a mushroom pizza, a corn pizza with Calabrian chili and paprika and a tomato one with fresh tomatoes, garlic and oregano.

The pizza dough incorporates farrow and other milled grains. The “cheeses” are made in house and derived from nuts. 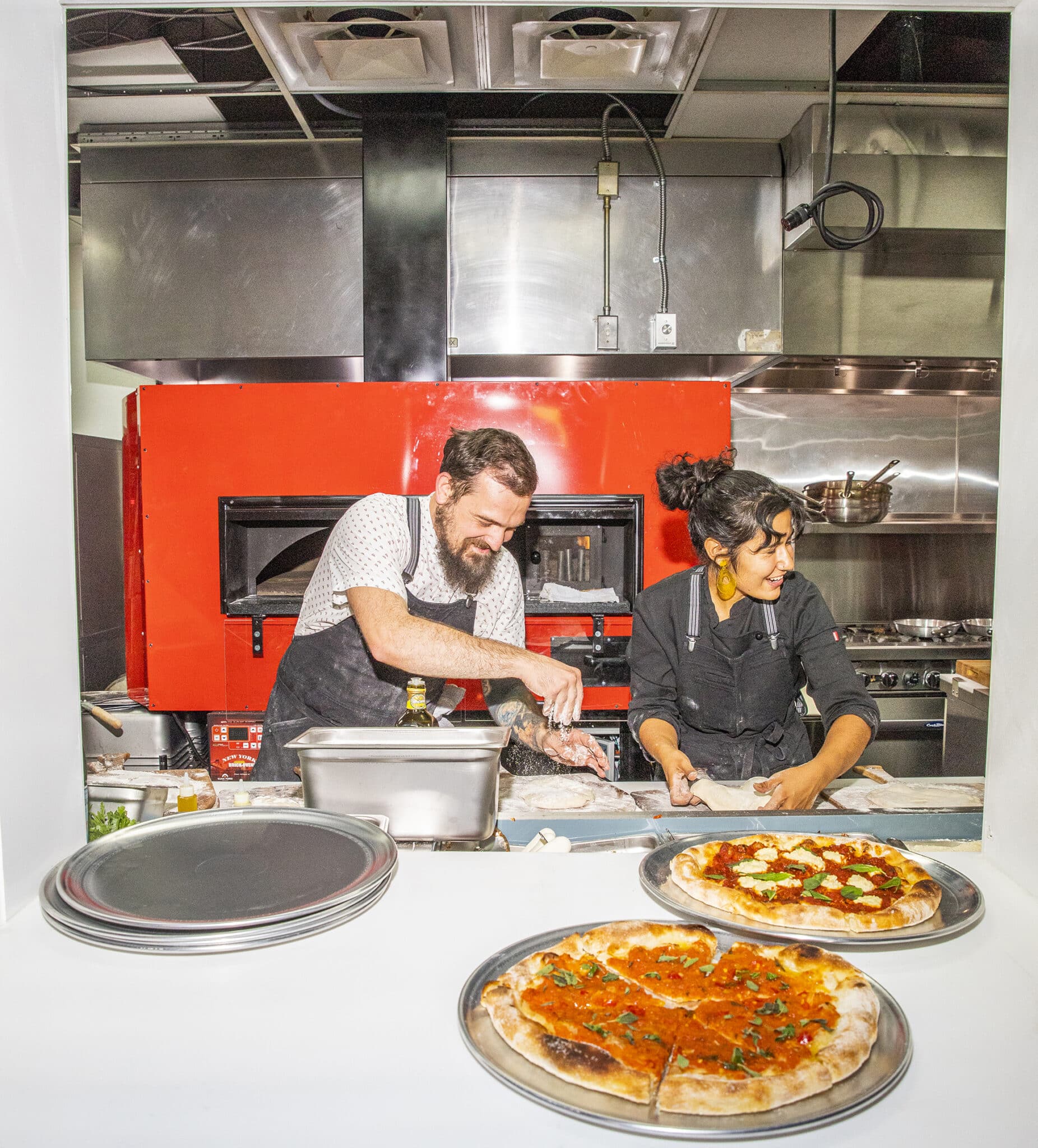 “We’re trying to concentrate on putting local, fresh produce on a pizza,” Sam said. “We’re not trying to replicate the standard vegan pizza that’s out there. There will be no fake meats on the pizza, just an assortment of fresh vegetables curated to create some great flavors.”

Also on the menu are appetizers and homemade pasta and sorbet. There’s an Italian wine list, non-alcoholic “mocktails” and traditional cocktails, like espresso martinis and the “Skin Flick” with rum, peach, coconut and mint.

The restaurant is open from 5 to 10 p.m. Sunday through Thursday and until midnight on Friday and Saturday. The plan is to add lunch in a few weeks.

Somebody People’s executive chef, Art Burnayev, previously worked in pizza restaurants in New York, along with its pastry chef Alicia Reyes, who worked with pizza in Philadelphia.

The couple chose to focus on pizza rather than open a second Somebody People location because the vegan restaurant has too big of personality to replicate, Sam said.

“We wouldn’t get the same result without the same people,” he added.

Everyday Pizza’s new 2,200-square-foot space was previously home to Turnover Darling, an American hand-pie restaurant that opened in July 2021. The Mahers found the space through a friend, who also knew Turnover Darling’s owner Cliff Trubowitz, and they took over the rest of his nine-year lease in April. 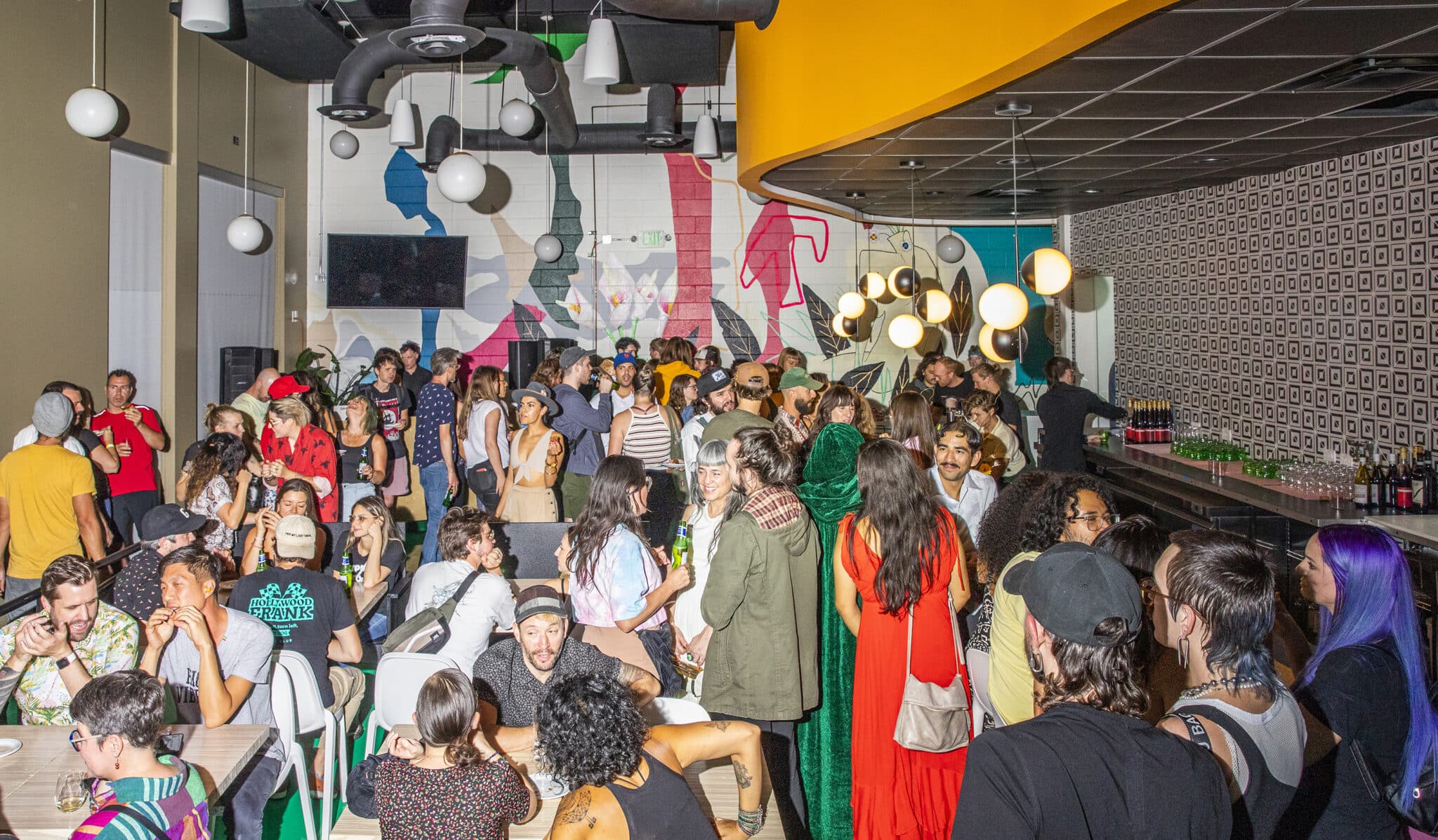 The space features a mural by local artist Lio-Bravo Bumbakini.

Turnover Darling had a ‘60s theme decorated with photos of famous actors and TV/movie characters, black and white tile backsplashes and pops of color throughout. The Mahers wanted to keep most of Trubowitz’s vision but added their own touch by painting the floor green and adding a mural by local artist Lio-Bravo Bumbakini on the back wall. They also plan to host DJ nights on weekends.

Trubowitz said he closed Turnover Darling due to staffing and supply shortages, plus high rent. He said employees were flaky, and he was sourcing most of his ingredients from grocery stores.

“I was under so much stress, breaking out in rashes and getting no sleep,” Trubowitz told BusinessDen. “It was no way to live. I was up at 3 a.m. to take care of my dogs and be at work by 4:45 a.m., and I wouldn’t have minded that at all if I was making money, but the restaurant was hemorrhaging money, and it wasn’t coming in fast enough.” 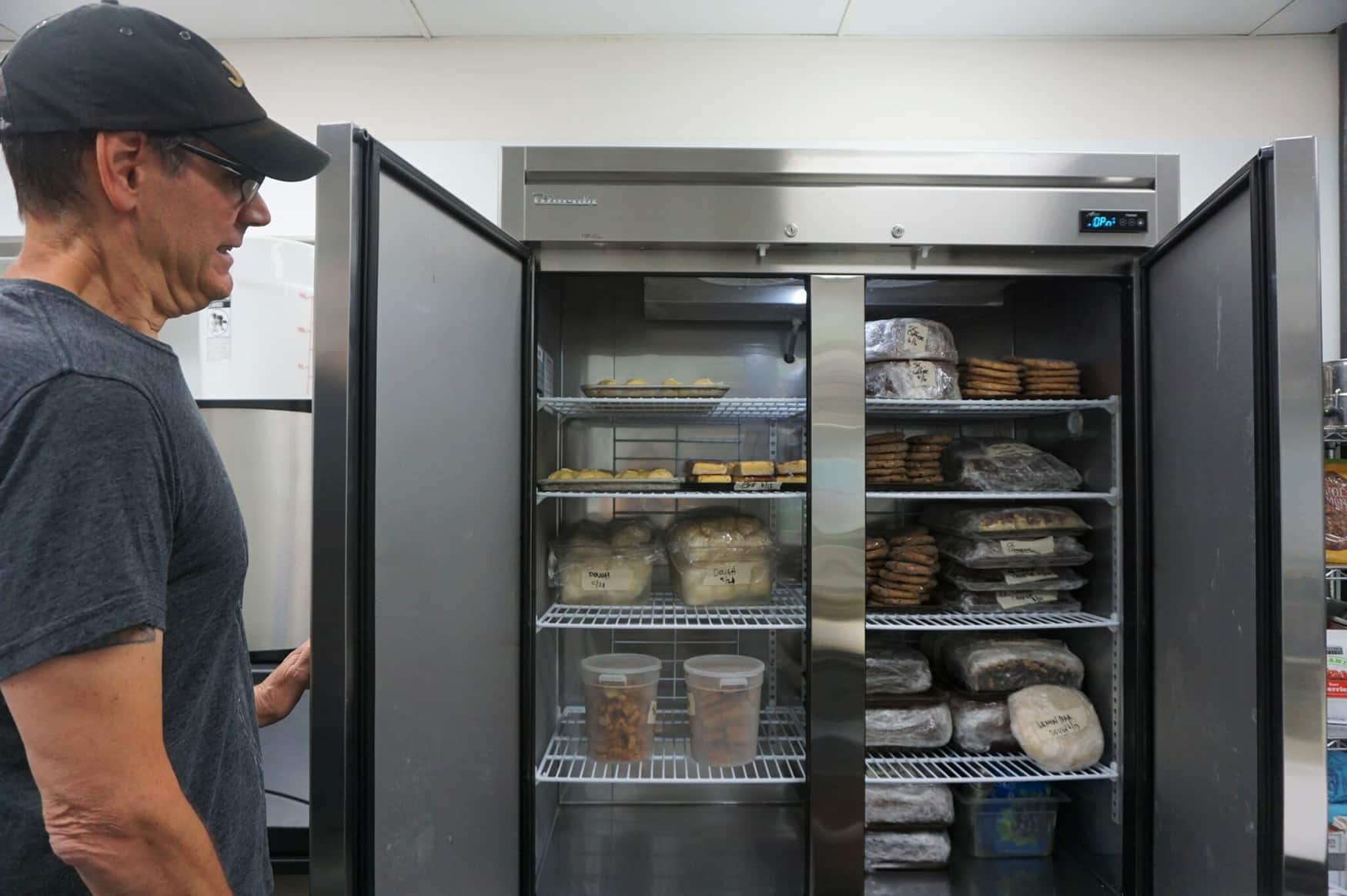 Trubowitz said he got 50 percent back of what he put into the business after selling the lease and assets to the Mahers.

For now, Trubowitz, who used to be a baker for Zaidy’s Deli, is selling his homemade dog biscuits at pop-ups around coffee shops in town, like Lekker Coffee in RiNo and Torpedo Coffee in South Park Hill. He’s also thinking about selling his baked goods as a wholesaler, just not turnovers since they’re too labor intensive, he said.

“Honestly, I don’t know if I’d open a restaurant again with the insight I have … This was a dream of mine that just didn’t work, and I’d rather be an employee and take a paycheck now,” Trubowitz said. “Maybe next time, I would get an investor.”

Meet Everyday Pizza, from the folks who brought you Somebody People. There are no fake meats served on the vegan pies and the “cheeses” are derived from nuts.