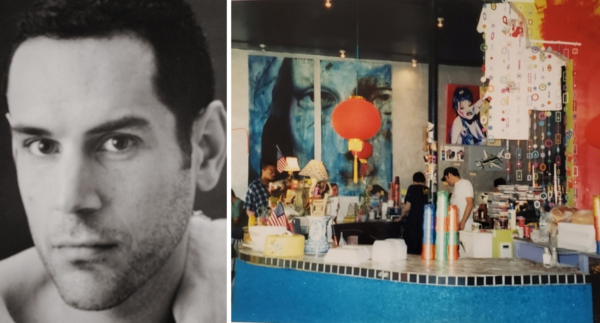 He didn’t get picked.

A lot has changed since then. Bump & Grind closed. Trubowitz got a job as manager of the pastry department for Zaidy’s Deli in Cherry Creek. “America’s Next Great Restaurant” failed to get picked up for a second season.

But Trubowitz hasn’t forgotten about his idea.

“I didn’t get on the show, but it kept me thinking about this concept, and I’ve been thinking about and looking for spaces for just about that long,” he said. “Meanwhile, I’ve also been working for other people, which is fine because you get a regular paycheck, but I just decided I have to be my own boss.”

In February, Trubowitz signed a lease for 2162 Larimer St. in Ballpark, the key step in going from concept to reality. Later this year, he plans to open “Turnover Darling,” inspired by the 1963 romantic comedy “Move Over, Darling,” a personal favorite.

Sticking to the theme, Trubowitz said the menu will include turnovers, or what he described as “American-style empanadas,” with fillings reminiscent of the 1960s, including mac and cheese, tuna casserole and meat loaf, as well as breakfast varieties.

Trubowitz said he finds the ’60s “comforting,” although he acknowledged the decade also had tumultuous counterculture protests and the civil rights movement.

“I just feel like the family was more intact and people used to sit around the dinner table and eat and talk as opposed to everyone and their cellphones now,” he said. 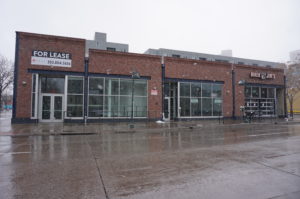 Bump & Grind was known for its drag queen brunches. It opened at 439 E 17th Ave. in 1996. The menu featured a variety of brunch items, such as homemade waffles, biscuits and gravy, and even some of the turnovers Trubowitz plans to include on his new menu.

He closed the restaurant in 2010, not long after submitting his idea to NBC. Trubowitz said he took a hit from the recession, and chains such as Snooze made it hard to compete.

This time around, Trubowitz hopes to franchise Turnover Darling and expand beyond one neighborhood spot. He said he’s bringing back the popular brunches from Bump & Grind, minus the drag queens.

Trubowitz signed the $7,500-a-month lease just weeks before the mayor ordered restaurants to close except for takeout and delivery. While he said that was frightening, he wouldn’t be open by now anyway. His 10-year lease comes with six months of free rent and $10 per square foot for tenant improvements.

“I could be opening my restaurant in the midst of all this, and then shutting it down,” Trubowitz said. “So, all things considered, my timing might be perfect, but it still doesn’t stop me from freaking out and worrying. I mean the whole restaurant business is a crapshoot.” 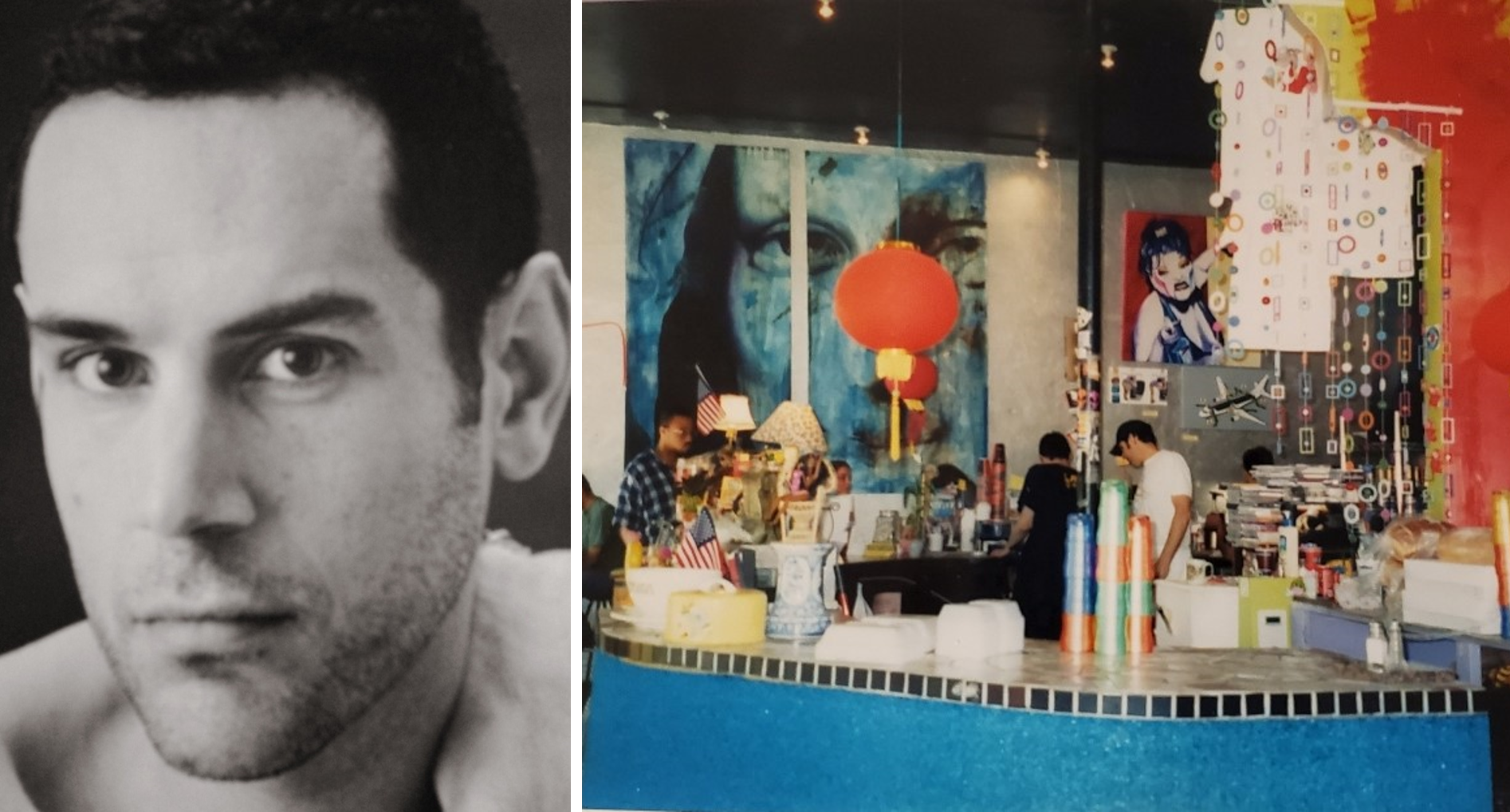 Turnover Darling’s name is inspired by a 1963 romantic comedy. Cliff Trubowitz once pitched the concept to a NBC reality show.