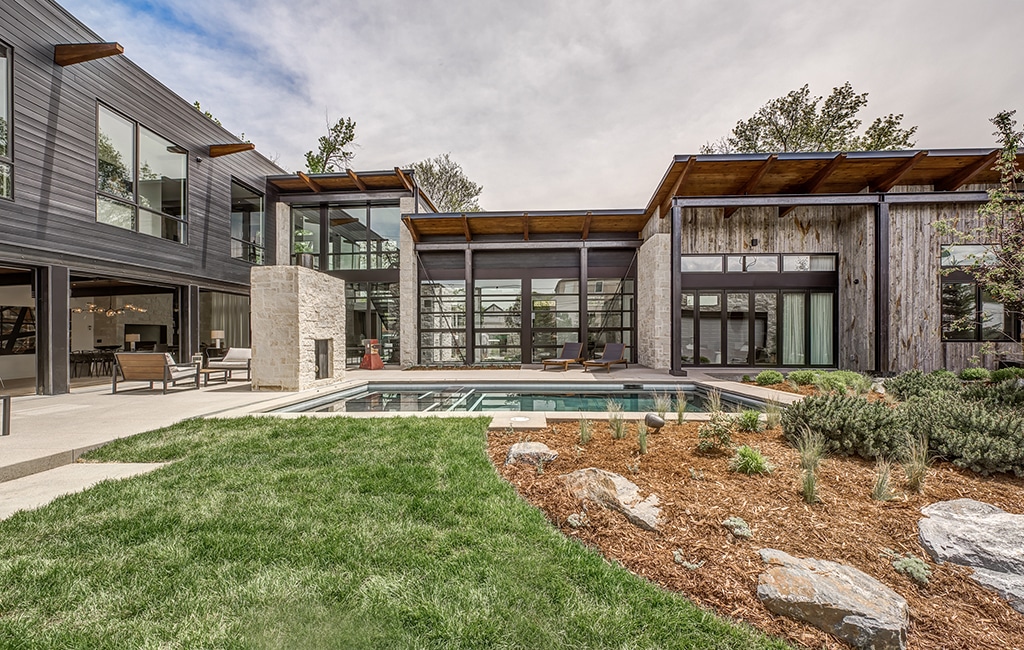 This home at 333 Milwaukee St. in Cherry Creek set a neighborhood record for a single-family detached residence when it sold for $8.5 million in June.

A Cherry Creek home has sold for $8.5 million, setting a neighborhood record for a single-family detached residence.

The home, designed by Boulder-based Surround Architecture and built by Trail Star Development in 2016, has five bedrooms and six bathrooms. It sold for $7 million once it was completed, which was also a record at the time.

The home isn’t the most expensive residential sale overall in Cherry Creek. That title is held by a penthouse condo at 100 Detroit St. that sold for $9 million in March.

The Milwaukee Street home features an outdoor salt-water pool and jacuzzi, 22-foot floor-to-ceiling windows, and an open floor plan with an abundance of natural light, according to the listing.

Here are the next four priciest local home sales from June, according to MLS: 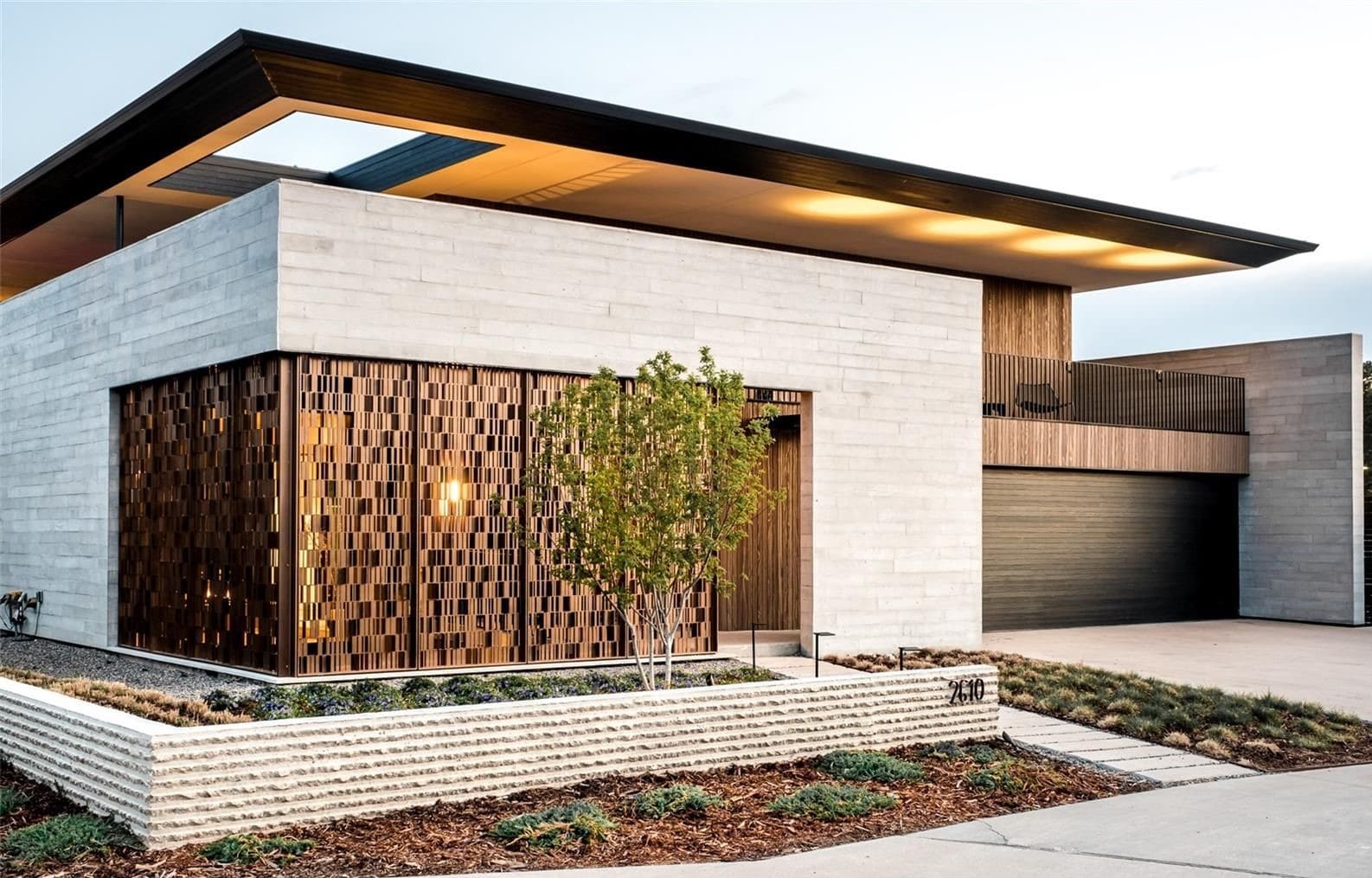 Details:  This 8,225-square-foot mansion was designed by Denver-based Boss Architecture and built by Littleton-based Montare Builders in 2019. It is located within Belcaro’s gated enclave, Estates on Cedar Avenue, and features five bedrooms, seven bathrooms, a sunken dining room, a private central courtyard with a pool and hot tub, a finished basement with guest suites, a media room, a wet bar, a gaming room and a gym with an infrared sauna. 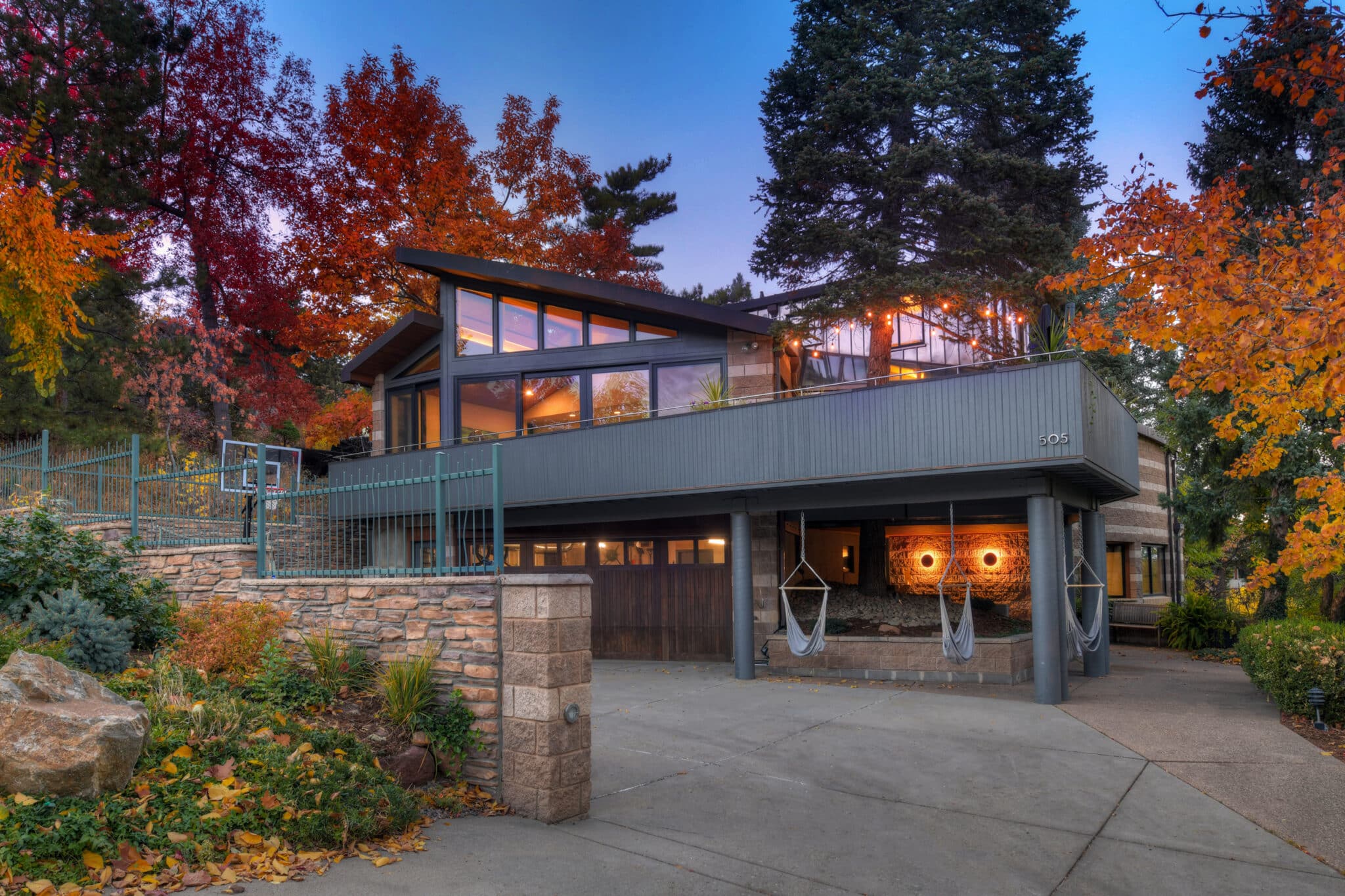 Details: This six-bedroom, five-bathroom home in Boulder boasts formal living and dining rooms, a sun-filled family room with vaulted ceilings, a chef’s kitchen, a home office and a primary suite with a private deck and walk-in closet on the main level, according to the listing. Downstairs, there are five bedrooms and an expansive rec room, plus a two-car garage outside. 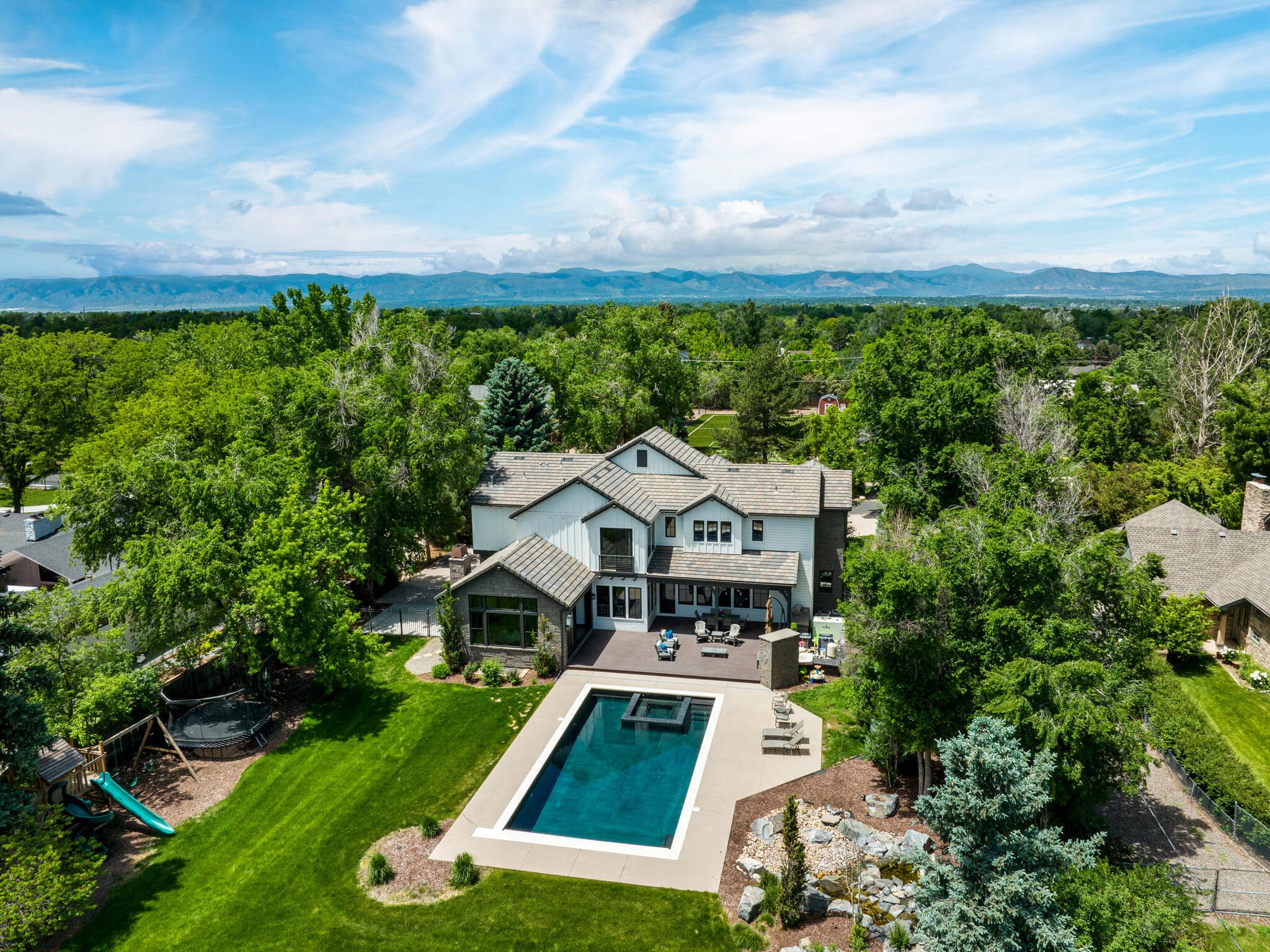 Details: Built in 2014 by Denver-based Paragon Homes, this custom modern farmhouse features four bedrooms, five bathrooms, a formal dining room with a wine cellar, and a 1,640-square-foot finished basement with a theater, gym and playroom. Outside, there’s a covered patio with a fireplace, built-in grill, large pool, hot tub, waterfall feature and a basketball court. 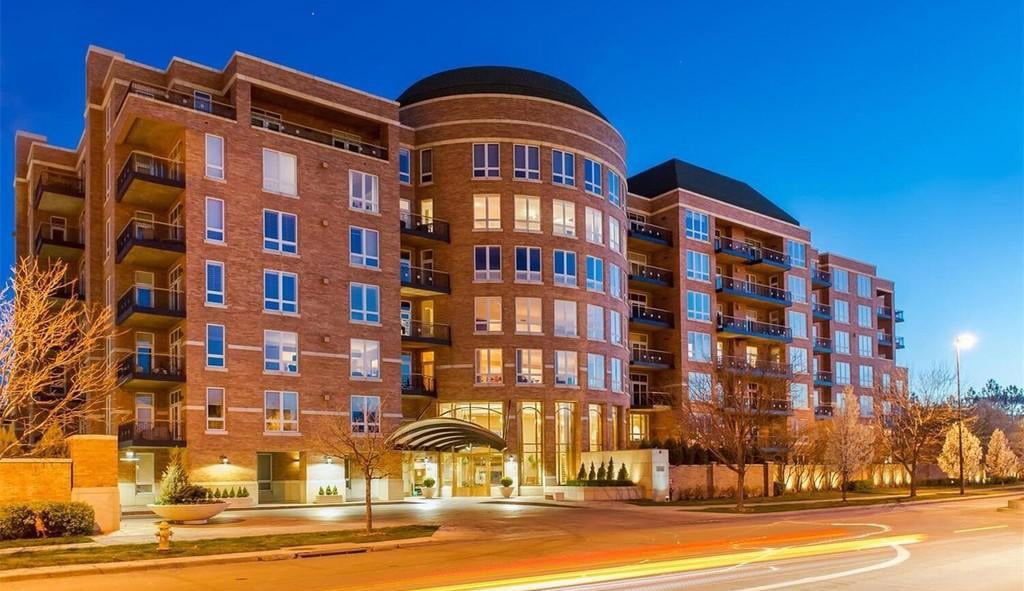 One Polo Creek has 58 units and seven stories.

This home at 333 Milwaukee St. in Cherry Creek set a neighborhood record for a single-family detached residence when it sold for $8.5 million in June.

It set a neighborhood record for a single-family detached residence. The other top five sales in Denver and Boulder ranged from $5.6 million to $7.9 million.