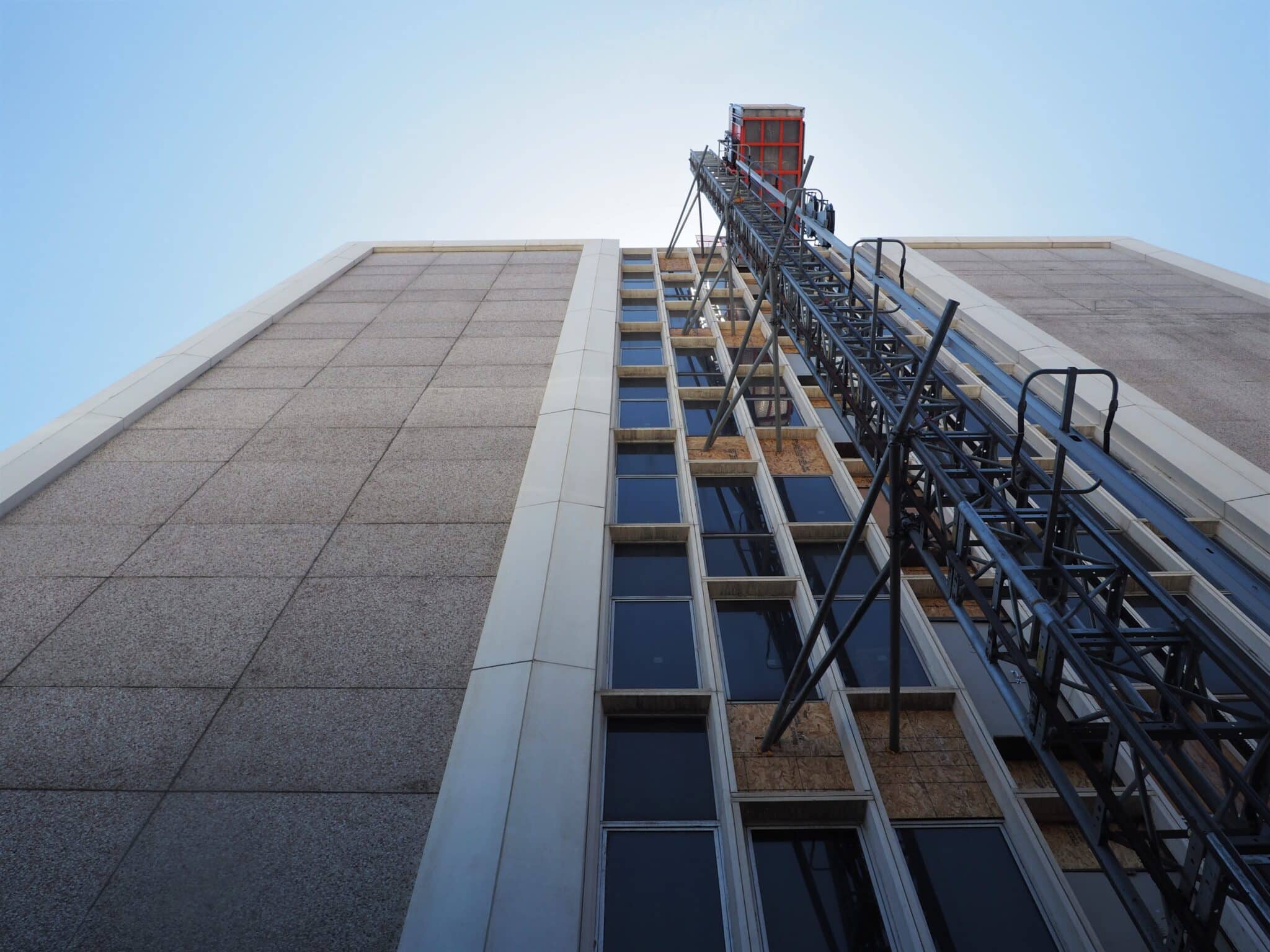 The 10-story building at 1200 Lincoln St. was formerly home to The Art Institute of Colorado. It is being converted into 192 residential units. (Thomas Gounley photos)

New life is coming to the former Art Institute of Colorado building just south of downtown.

Denver-based Nichols Partnership, led by Randy Nichols, is in the process of converting the 10-story building at 1200 Lincoln St. into Art Studios, a 192-unit residential project whose retail space will be taken up by an artsy tenant.

All but two of the building’s units will be studios, or microunits, ranging in size from about 240 to 350 square feet. The remaining two units will be one bedrooms.

The approximately 4,500 square feet of retail space on the building’s ground floor will be leased to Colorado Photographic Arts Center, which bills itself as the only nonprofit in Denver dedicated exclusively to the art of photography. The organization will move from its current spot at 1070 Bannock St. in the Golden Triangle.

The Art Institute of Colorado’s parent company closed it and other Art Institute campuses in 2018. Nichols purchased the building for $15.3 million in September 2019, when it was still packed with art and instructional equipment.

“It was just an abandoned school,” Project Manager Robbie Nichols said during a tour last week.

Nichols Development Director Melissa Rummel said demolition and abatement work at the building began in the fall of 2020, with renovations beginning in earnest last September. The goal is to have residents move in come March 2023.

Below are photos taken last week: 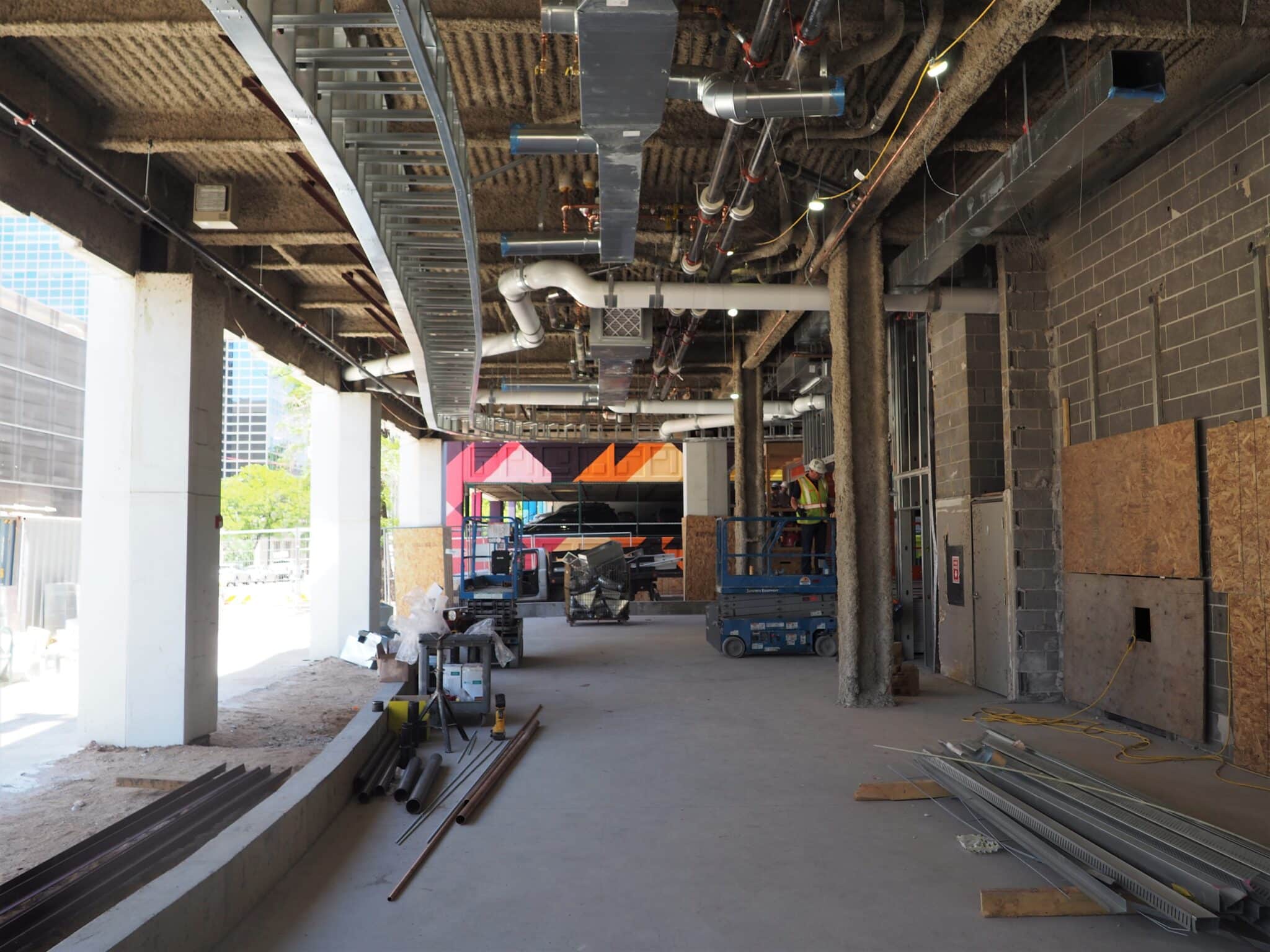 The first floor of the building along Lincoln Street, which will eventually be the building’s lobby. 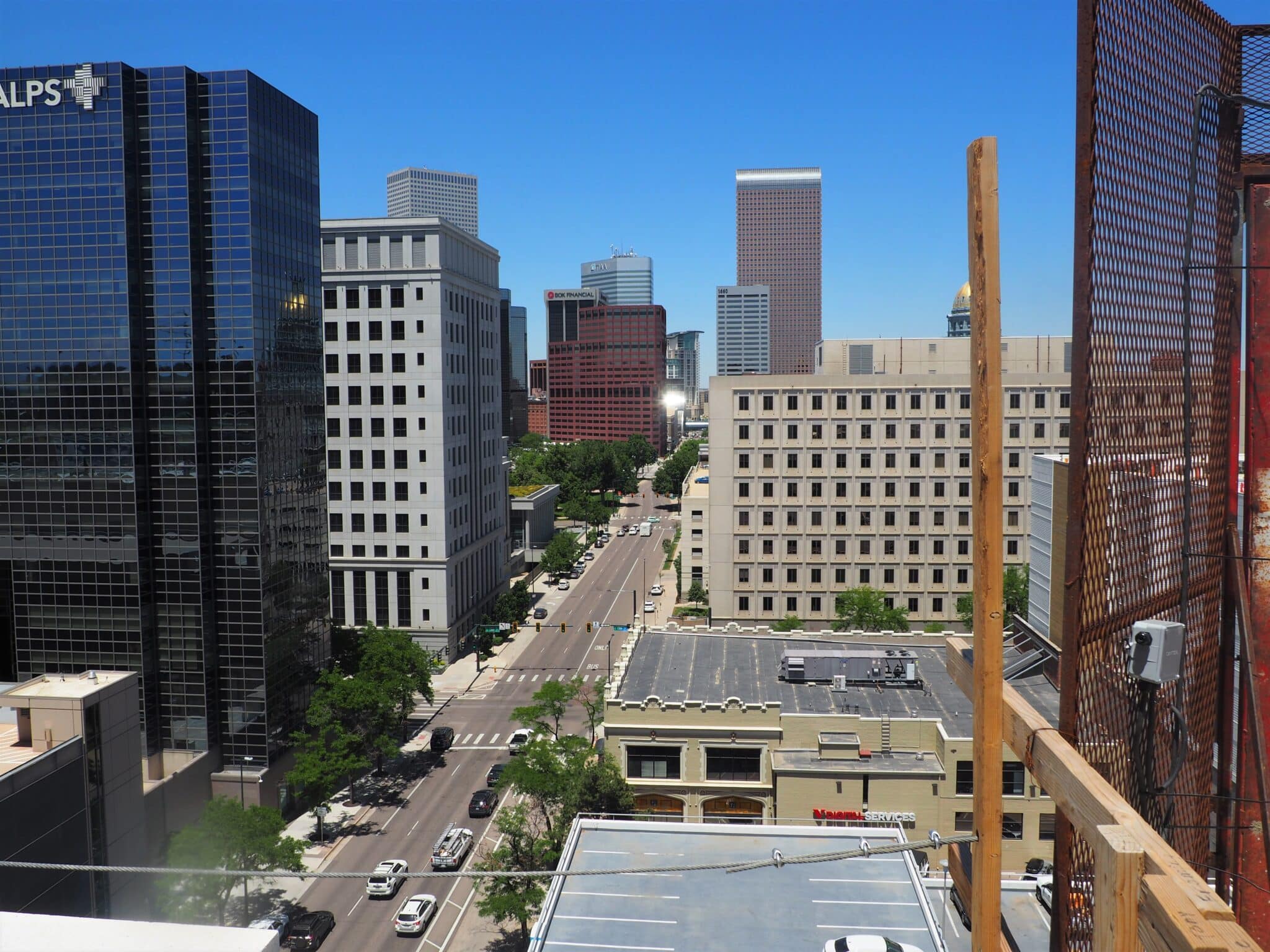 The view looking downtown from the building’s roof. 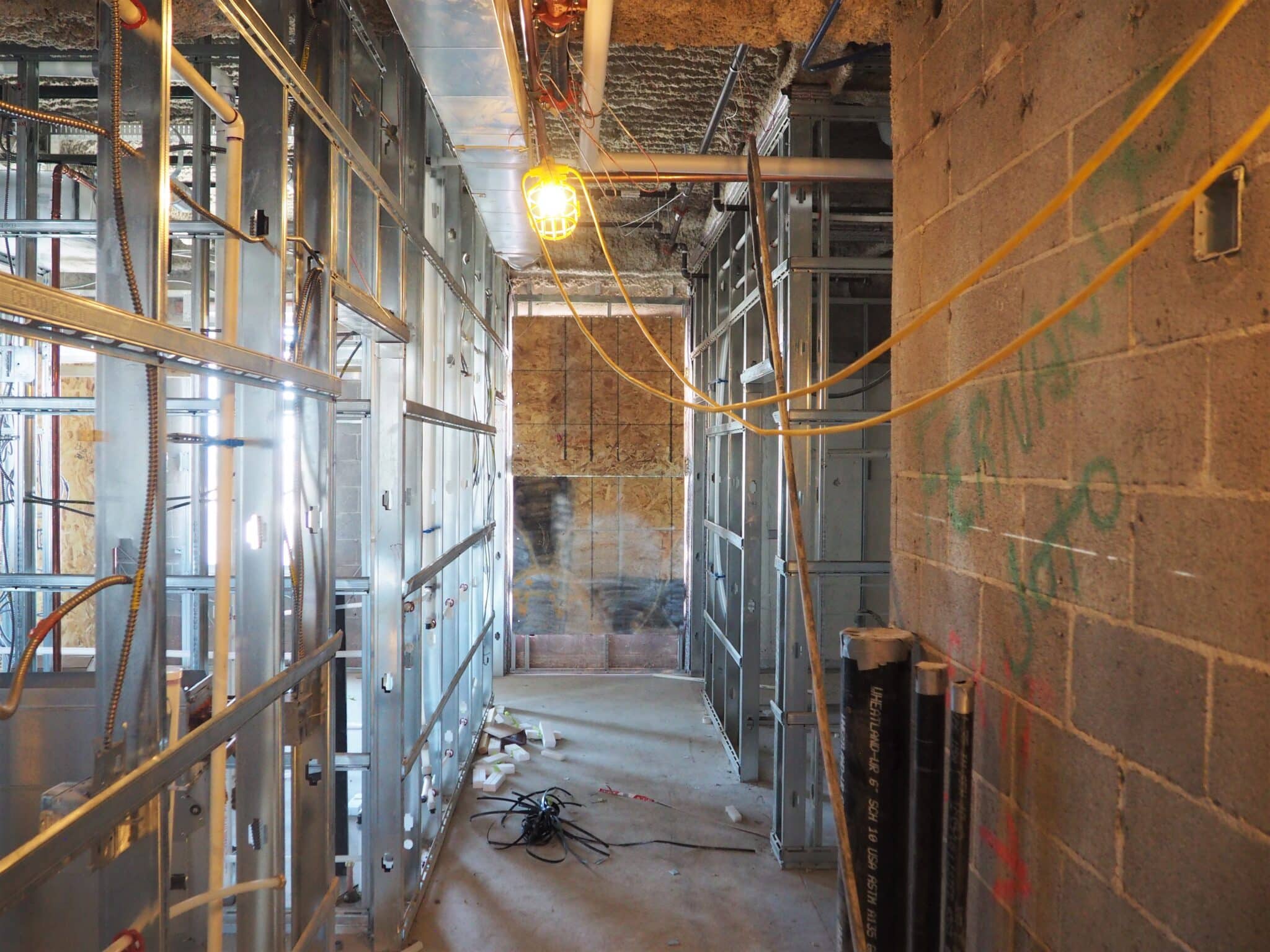 The interior of the 10th floor, which will have six units and a rooftop deck. 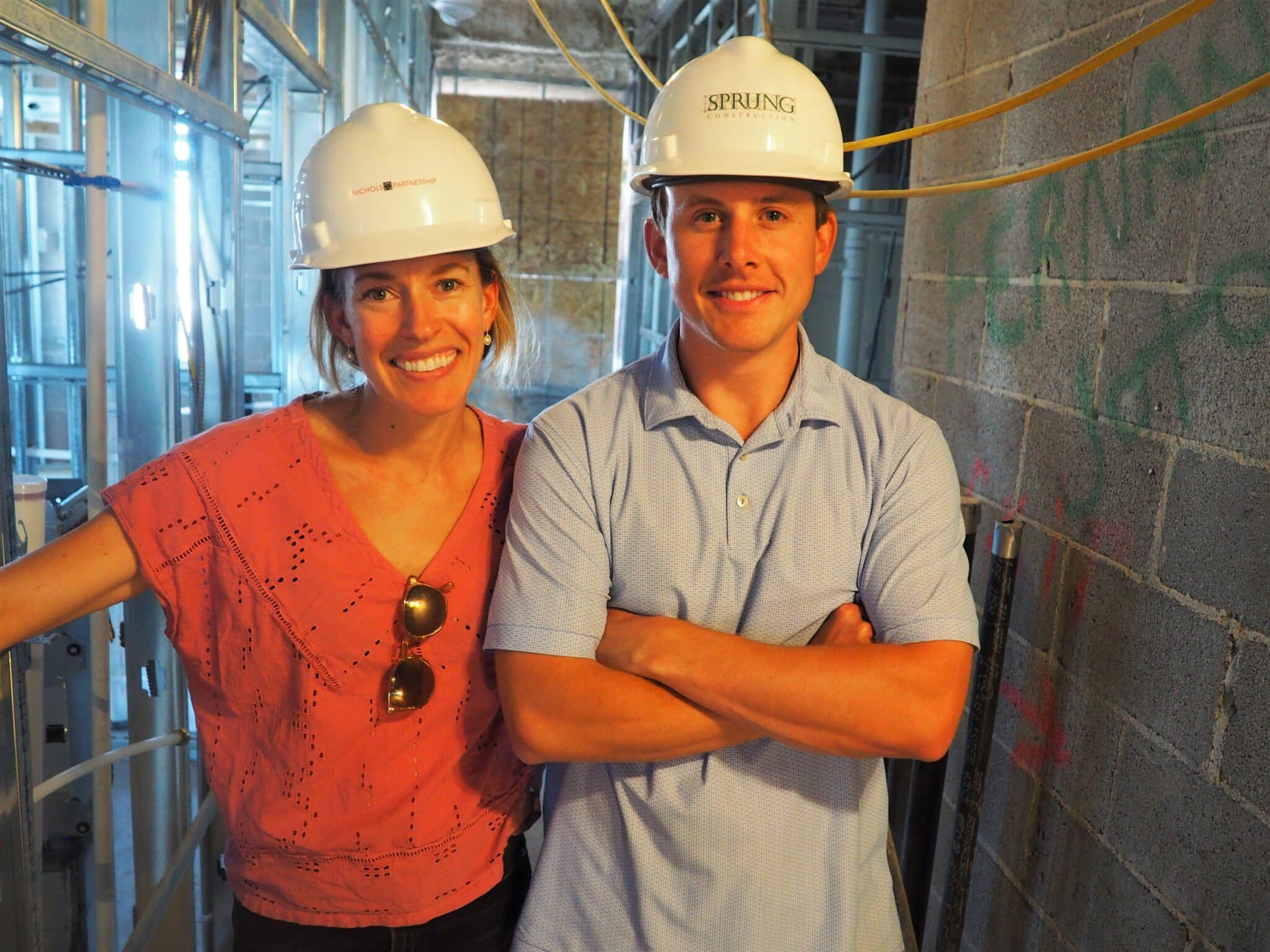 Melissa Rummel and Robbie Nichols of the Nichols Partnership on the project’s 10th floor. 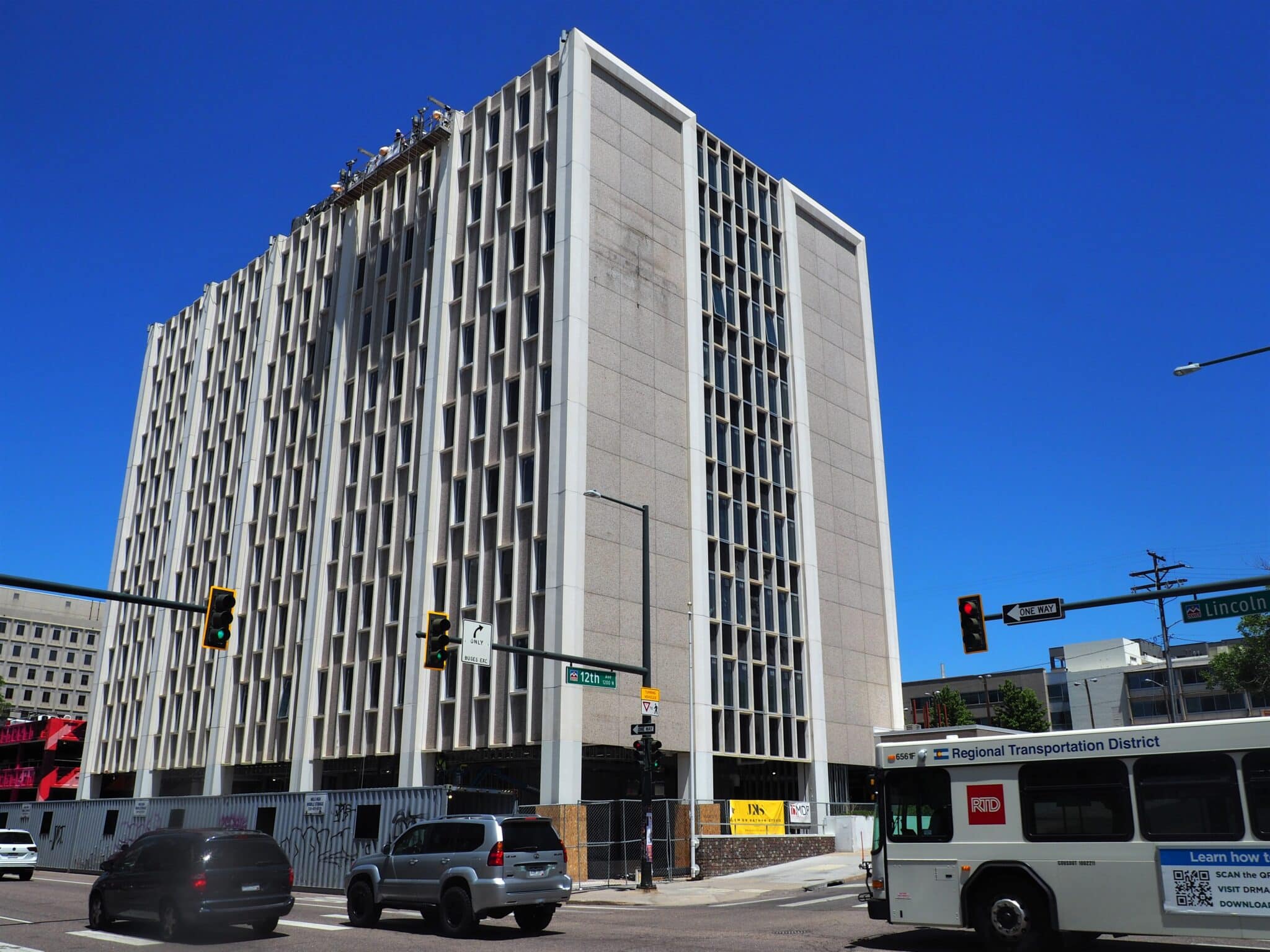 The building as seen from the 1100 block of Lincoln Street. 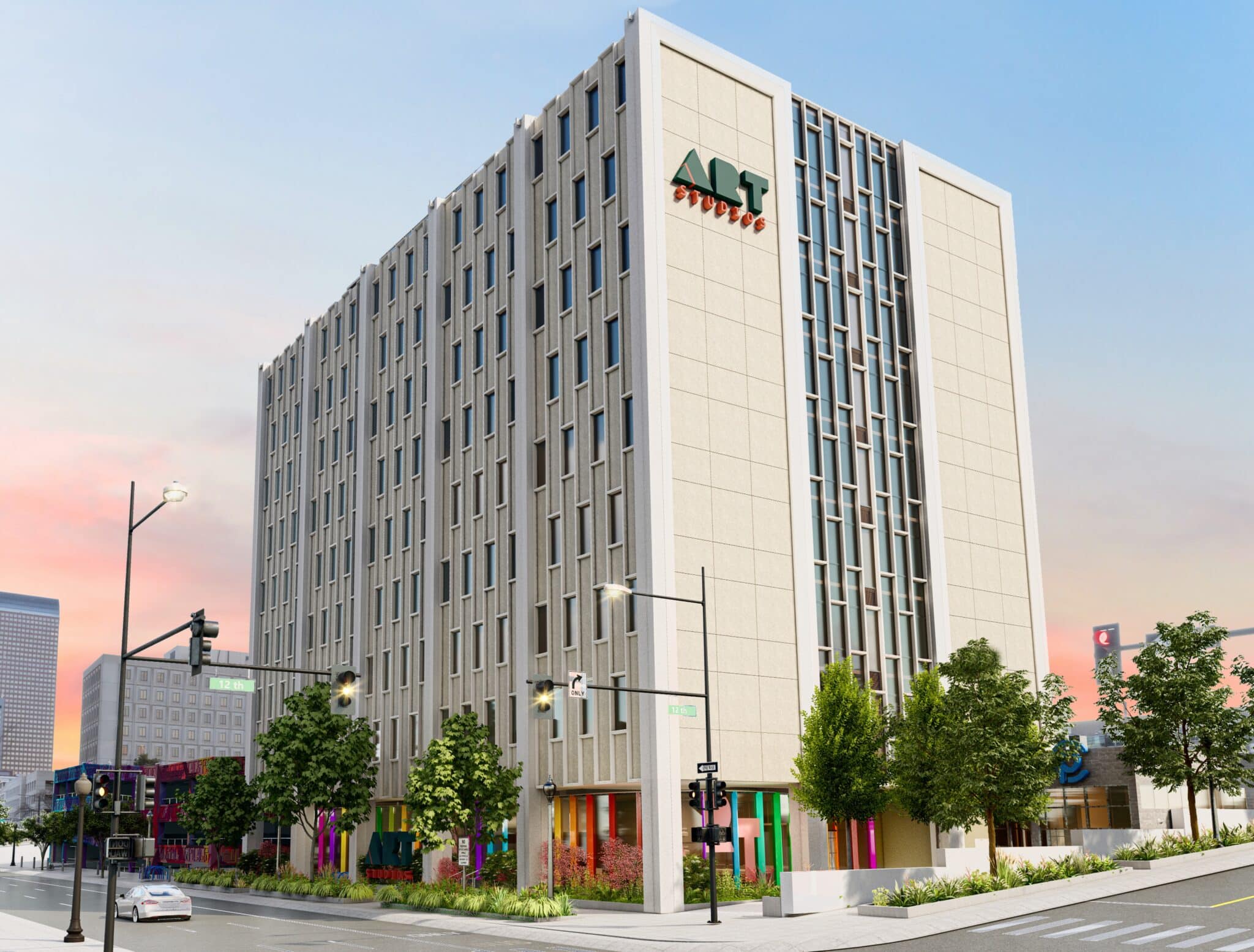 A rendering of the Art Studios project. (Rendering courtesy of the Nichols Partnership)

The 10-story building at 1200 Lincoln St. was formerly home to The Art Institute of Colorado. It is being converted into 192 residential units. (Thomas Gounley photos)

Denver-based Nichols Partnership is fashioning microunits out of the former Art Institute of Colorado building just south of downtown.