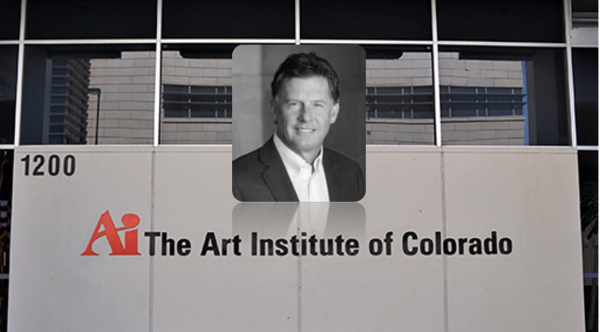 Randy Nichols has done this before.

The head of Denver-based Nichols Partnership, which turned a former hotel north of Mile High Stadium into microunit building Turntable Studios, plans to do the same with its newest buy — the former Art Institute building at 1200 Lincoln St.

“This building just happens to work out perfectly in the depth of the floorplate, so that we can get small units in there and they’re not super long and thin,” Nichols said in an interview. “They can be more square.” 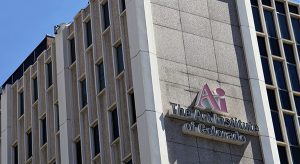 The Art Institute of Colorado is located at 1200 N. Lincoln St. in Denver. (BizDen file photo)

Nichols Partnership paid $15.25 million Friday for the 10-story building, which has been vacant since the Art Institute of Colorado closed in late 2018. Parent company Dream Center Education Holdings closed other campuses within the chain around the same time.

The building was sold by Store SPE 1200 Lincoln LLC, which had leased the building to the Art Institute. The firm paid $14.1 million for the property in November 2012, according to public records.

The project will be the third microunit conversion for Nichols. In addition to the 180-unit Turntable Studios, the company also fashioned Cruise out of a former medical office building near City Park. 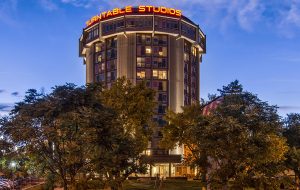 The entire project is expected to cost around $35 million, counting the purchase price, Nichols said. Renovations aren’t expected to begin until after the new year.

Nichols said the company thinks it can fashion 155 units out of the building. The bulk would be microunits, ranging in size from about 300 to 425 square feet. But the project might incorporate a co-living element — three- or four-bedroom units that are rented out by the bedroom.

Nichols said the location is well-suited for apartments, and the building gets good views to the west, since it’s taller than the History Colorado museum across the street. Amenities likely will be concentrated on the upper floors.

One unusual aspect of the buy, Nichols said, is that the Art Institute left lots of materials in the building.

“They have a TV studio in there with cameras, like a 9News set,” he said. “They have a recording studio, they have a photography studio and all this theatrical lighting.”

Nichols said each of his microunit conversions has had a theme — at Turntable, it was records — and some of the equipment likely will be used to decorate when one is chosen for the project. A project name also hasn’t been chosen.

Randy Nichols has done this before.