A former funeral home building in Berkeley is officially a city landmark.

The designation, which effectively prevents the structure from being demolished, comes a little more than a year after developer Koelbel & Co., which was under contract to buy the 2-acre property, applied for a permit to demolish the structure.

When neighbors submitted an application requesting the structure be landmarked, Koelbel and the funeral home operator that owned the site argued against it.

But Koelbel ultimately agreed to step aside and allow the property to be sold to another buyer who would preserve the structure.

Denver-based GM Development, led by Ben Gearhart and Charles Moore, paid $4.5 million in February for the property, according to public records. The firm plans to build around the structure, which Redemption Church Denver now is partially using. 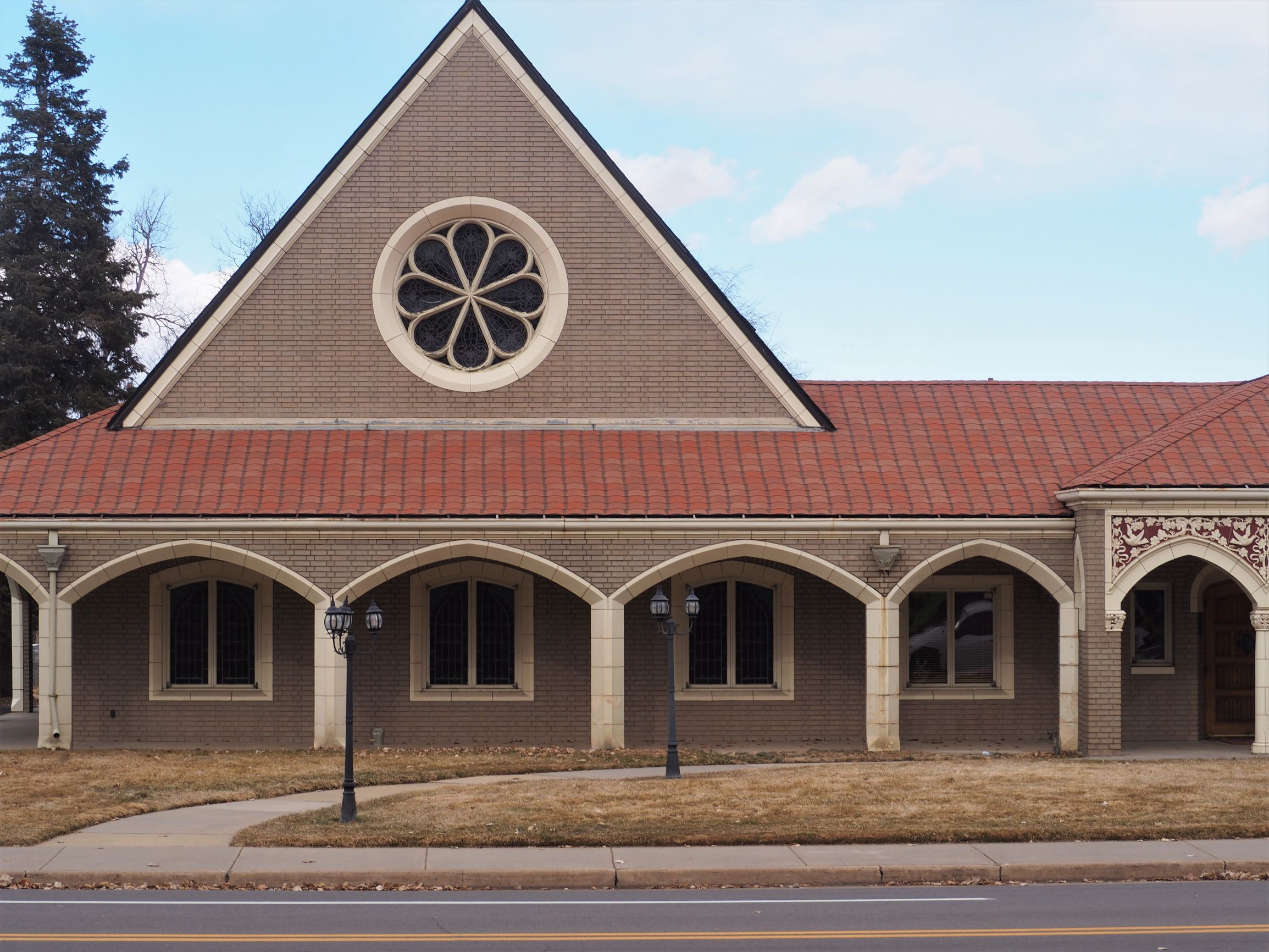 The site’s new owner plans to build around the structure.