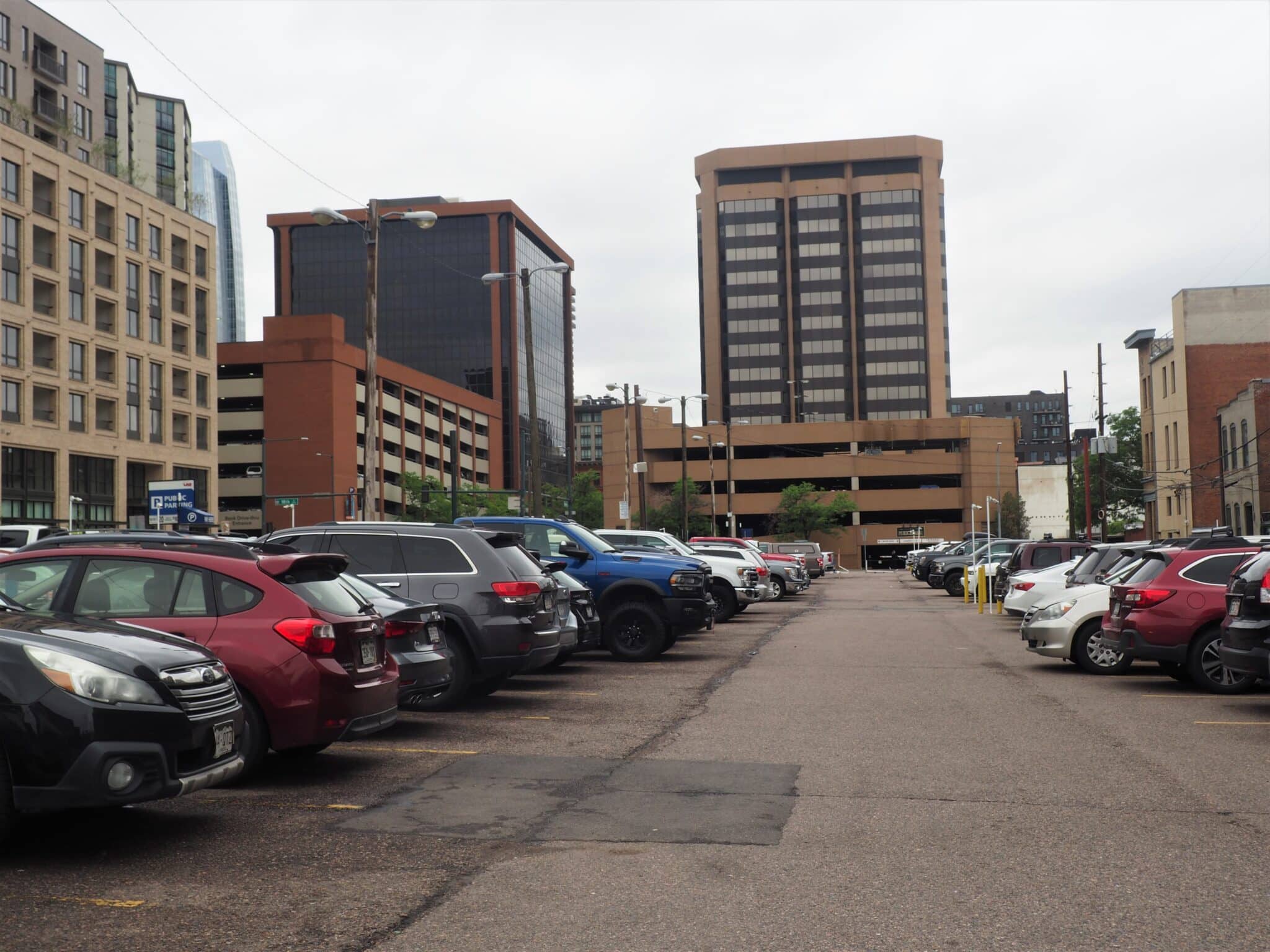 Elevation Development Group — the Denver firm founded by brothers Brent, Brad and Gregg Farber — want to build about 200,000 square feet each of office and apartment space, along with about 19,000 square feet of retail space, at 1801 Market St.

That’s the 1.15-acre parking lot they purchased for $22 million in late 2017, which takes up half a city block in an otherwise heavily-developed area.

“We’re the hole in the donut,” Brent Farber said.

Shortly after noon on Wednesday, many of the parking lot’s spots were taken, and those exiting cars were clearly Rockies fans on their way to Coors Field two blocks away.

A similarly sized parking lot across the street was purchased by South Carolina-based Greystar in 2018. That firm recently completed construction of an 11-story apartment building called The Fitzgerald. 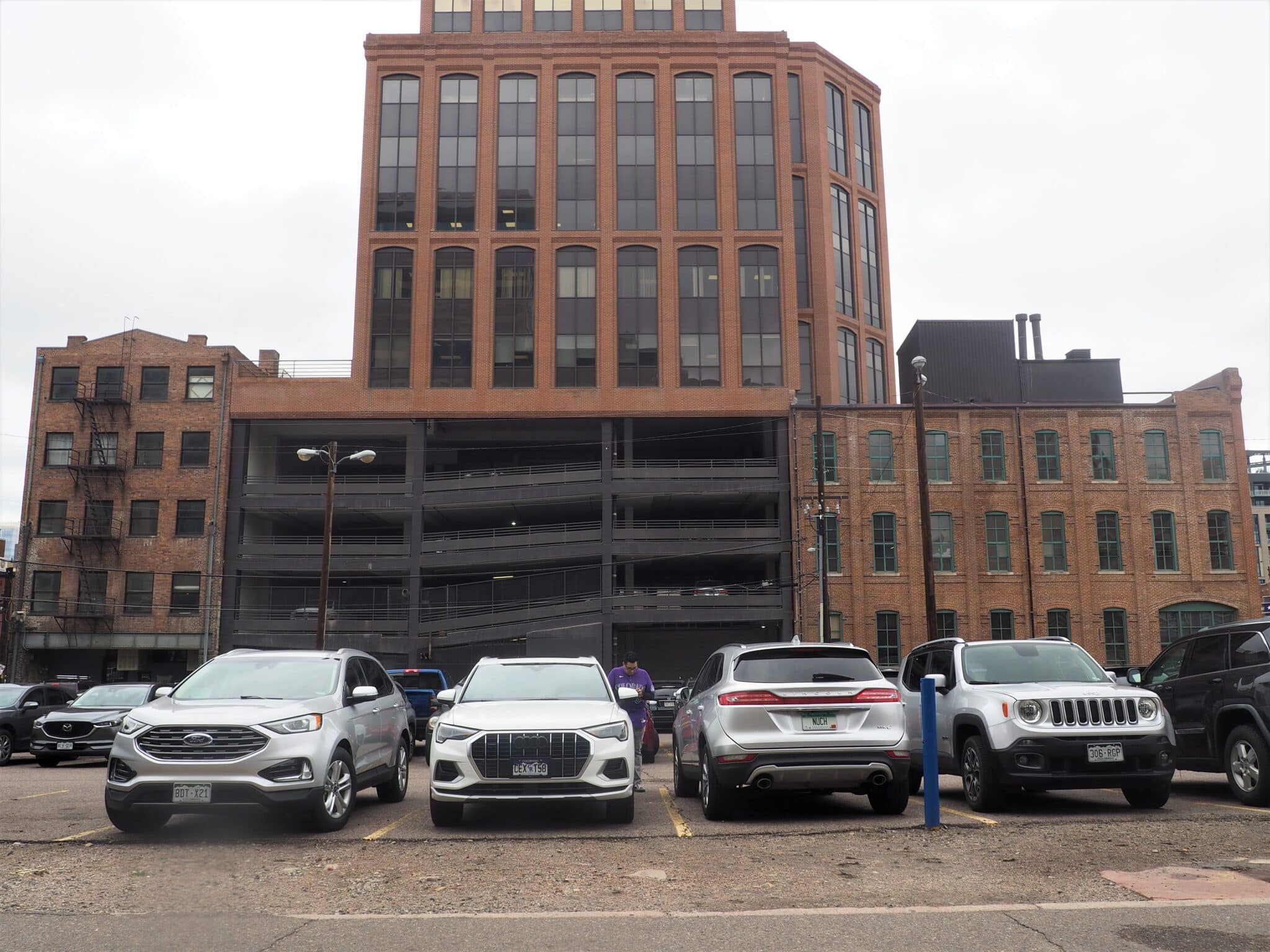 The 1801 Market St. parking lot, as seen from Market Street.

While the Fitzgerald incorporates a small amount of ground-floor retail space, Farber said he and his brothers decided their side of the street needed a greater mix of uses.

“It’s a half city block,” he said. “Sometimes with an all-residential building, it feels too monolithic.”

The company’s project would be one large structure, although the office component would top out at nine stories and the 103-unit residential component at 12 stories, according to the plans. That project would max out the 130-foot height limit allowed by zoning. The project would incorporate 390 parking spaces, at least some of which would be underground.

Farber said he and his brothers originally purchased the site thinking Elevation would move quickly to develop the site. But they ultimately decided to wait and let other nearby projects like The Fitzgerald and McGregor Square fill in the area further.

“It was really a covered land play, because the parking lot was doing well,” he said. “We didn’t see any rush … It’s a great site. It’s obviously a main-and-main site.”

Elevation’s other local developments include office buildings 260 North in Cherry Creek and The Hub in RiNo. Downtown, the firm co-developed the 16M building at 1550 Market St., which features both office and residential floors.

“We’re the hole in the donut,” Brent Farber said of 1801 Market St., which is half a city block in an otherwise heavily-developed area.