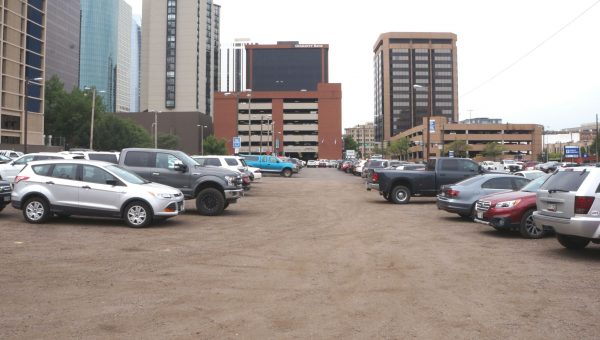 Greystar Real Estate Partners, acting as 18th and Market LLC, purchased the 1.15-acre lot at 1800 Market St. on Wednesday, according to property records.

The seller, New York City-based BlackRock, had owned the site for nearly a decade after foreclosing on the previous owner, Denver-based Corum Real Estate, in the late 2000s. Corum had proposed a 13-story apartment complex at the site.

BlackRock at one point planned to develop the site in partnership with Trammell Crow Residential. Records show BlackRock submitted a site-development plan to the city in April 2017, which was approved in July 2017.

Cowan said the seller then decided to change course and unload the property, approaching him in early 2018 to market it. 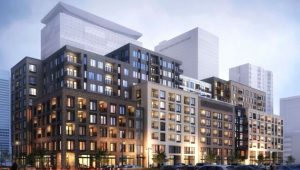 A rendering of Greystar’s planned development at 1800 Market St. in Denver.
Photo: Greystar

bedrooms and 67 two bedrooms. The building also would have about 8,700 square feet of retail space.

“The project will include more than 8,000 square feet of ground-floor retail and a variety of apartment homes ranging from 500-square-foot studios to 2,600-square-foot penthouses,” Bo Chapman, Greystar senior director of development, said in a statement. “We are excited to offer this new, highly amenitized, modern living option to the LoDo neighborhood.”

Cowan characterized the LoDo lot sold last week as one of “the least remaining scalable sites in LoDo.”

The main other one is directly across Market Street, an identical 1.15-acre parking lot that was purchased by Denver-based Elevation Development Group in September for $22 million. Elevation has not disclosed plans for that property. 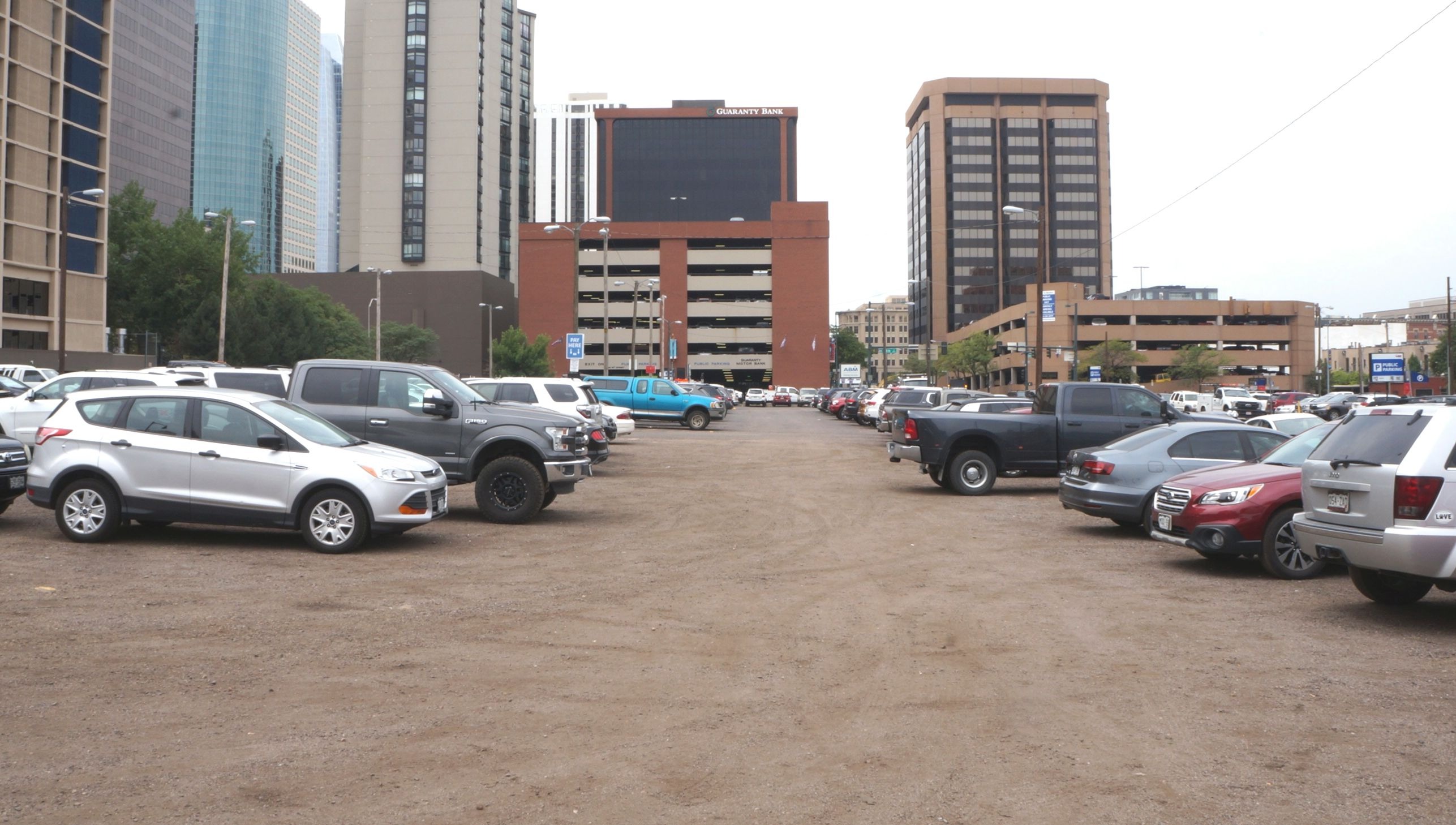