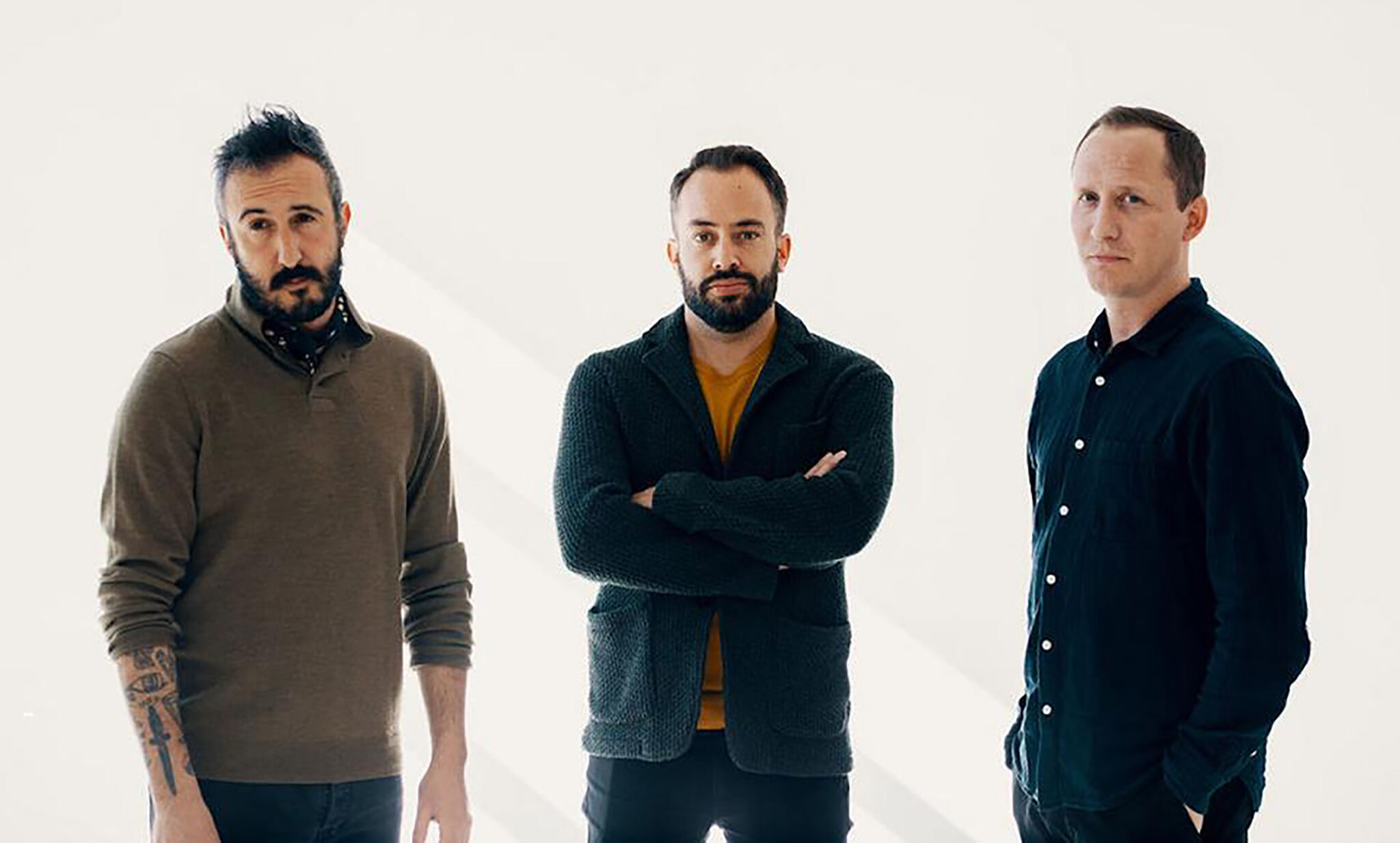 Two former partners with Denver-based Zeppelin Development have left to start their own development firm.

Justin Croft and Chris Woldum — who joined Zeppelin in 2012 and 2013, respectively, and were given an ownership stake in the company in 2017 —  are launching Natural Object with Jon Hartman, owner of the Denver design studio Wunder Werkz.

Zeppelin, founded by Mickey Zeppelin and now co-led by his son Kyle, is most known for its RiNo projects, including The Source Hotel + Market Hall and Taxi, a 27-acre campus with office and residential space developed on a former Yellow Cab depot. In recent years, Kyle Zeppelin has expanded the company into the high country, with hospitality projects in Winter Park and Ouray.

“There was such an entrepreneurial spirit there. And not only did we learn that there, we’re wired that way, too,” Croft said. “It was really the natural next step.”

The pair described the split as amicable, praising the Zeppelins for “civic-minded development” and finding niches in the market. Kyle Zeppelin didn’t respond to a Wednesday request for comment.

The 37-year-old Hartman, also a CU Boulder grad, has Zeppelin connections as well. He and his family live on the Taxi campus, and his design studio, which he will continue to own and operate independently, counts Zeppelin Development among its clients.

Croft and Woldum said they worked with Hartman extensively, and that his inclusion as a co-founder of Natural Design is part of what sets the company apart.

“For me, this is an expansion of what we (Wunder Werkz) do, not a new direction,” Hartman said. “It’s pretty rare that design gets to be an early voice in the room.”

Natural Object launches without any specific development sites secured, although Croft and Woldum said they’re scouting opportunities both in Colorado and elsewhere in the western United States.

The company is looking to secure consulting contracts as it gets its footing. Croft said it’s close to a deal with a West Coast developer, and a municipality along the Front Range. Woldum said he sees the potential that consulting contracts could lead to joint venture development agreements down the road.

The founders said the company is generally open to developing any type of asset with the exception of industrial projects, which they don’t have experience in. They said they’ll go where the opportunities are, but expressed specific interest in the adaptive reuse of one- and two-story retail buildings and projects in “first-ring suburbs” right outside the urban core.

Croft said his generation often came of age in the city but has since moved to those areas because of housing pressures and other factors.

“They are seeking those same amenities within the same proximity, because they’re not looking to drive downtown every time they want a drink,” Croft said.

He added, “We think there’s an opportunity for multifamily that is scaled more appropriately for urban edge or suburban neighborhood contexts.”

Buildings are obviously man-made things, Croft said. But the firm’s name references the company’s goal to develop projects that don’t feel out of place.

“When executed at their best, they feel natural and native to their surrounding context,” he said.

“There was such an entrepreneurial spirit there,” Natural Object co-founder Justin Croft said of former employer Zeppelin. “We’re wired that way, too.”