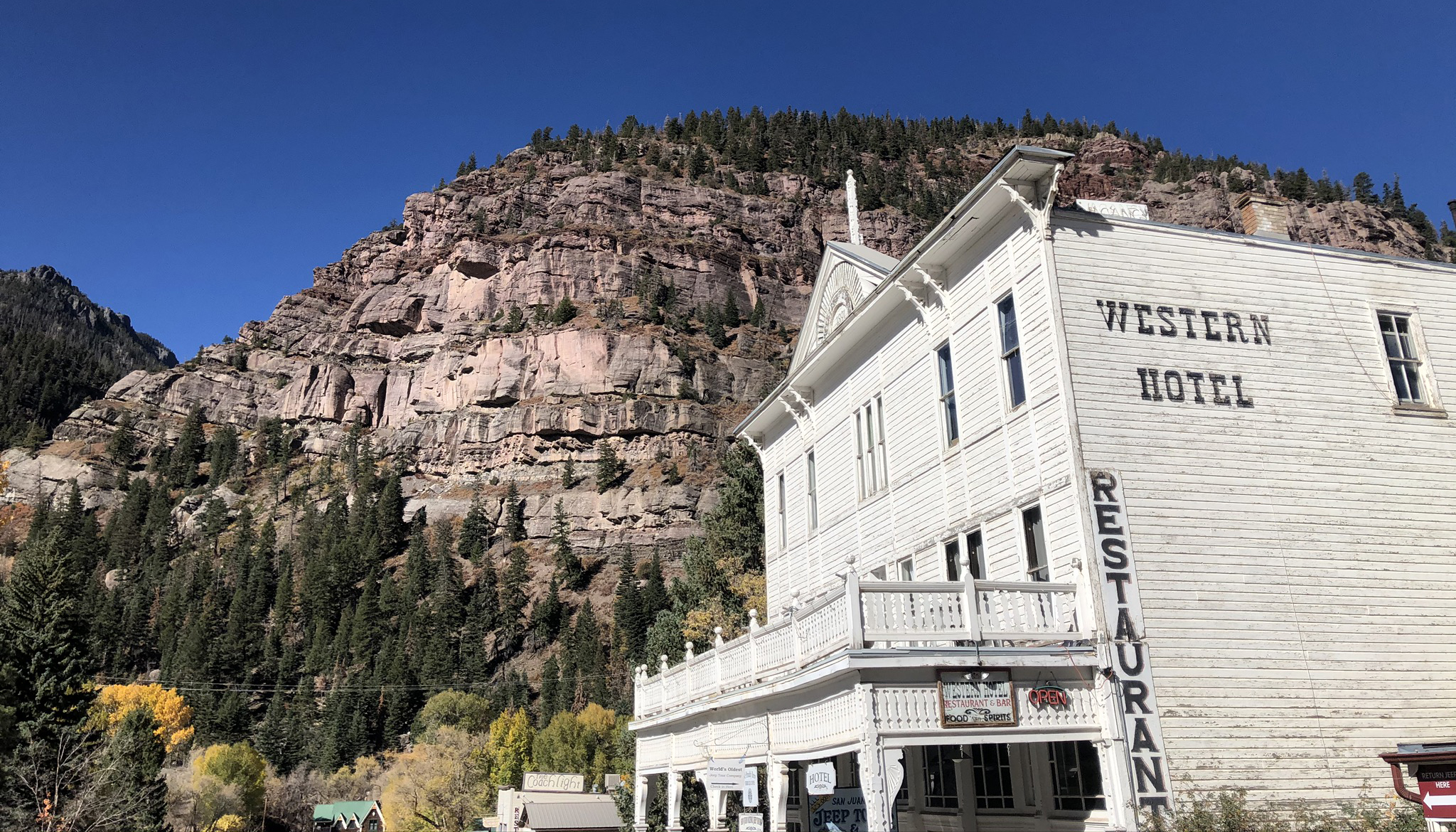 The three-story Historic Western Hotel is located in the town of Ouray. (Images courtesy of Zeppelin Development)

Kyle Zeppelin is headed back to the high country. But this time, it’s a fixer-upper.

Last February, the Denver-based developer, who is most known for his projects in RiNo, made his first push into the mountains, buying land at the base of the Winter Park Resort with plans to build a network of A-frame cabins.

Now, the head of Zeppelin Development has ventured deeper into the Western Slope, with the purchase of a 130-year-old hotel in Ouray, a town of 1,000 located about halfway between Durango and Grand Junction. 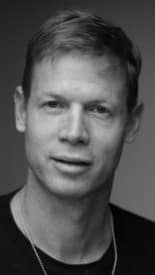 Zeppelin told BusinessDen that he paid about $2.5 million at the end of December for the Historic Western Hotel at 210 7th Ave.

“It’s one of the most iconic, historic hotels in the state, just based on being in that place,” he said.

But it also needs some work. Mathieu Mudie, the staffer that Zeppelin has tapped to oversee the project, said the top floor of the three-story wooden building has been condemned, and thus unused, since the 1930s. Only about half the floors on the second floor have been rented out during the winter due to a lack of heat, he said. There is no insulation.

“It’s an old building that needs a lot of love,” Mudie said.

The building was completed in 1891 and opened as a hotel the following year. It has been a hotel ever since, Mudie said, with the exception of a short period of time decades ago that it served as a museum.

“It is actually still the same floor plan as it was in 1892, and the same bar in the saloon,” Mudie said.

The deal included the building’s furnishings, as well as some undeveloped land and a warehouse building, Zeppelin said. The hotel was sold by Rosemarie and Gregg Pieper, who had owned it since 2002, according to the hotel’s website.

Zeppelin said the first phase of his plans are to spend about $4 million to restore and update the hotel building and its offerings, while “really embracing that historical character.”

That includes adding a spa operation in the basement and upping the thread count on the beds. It also involves changing the floor plan for the first time. 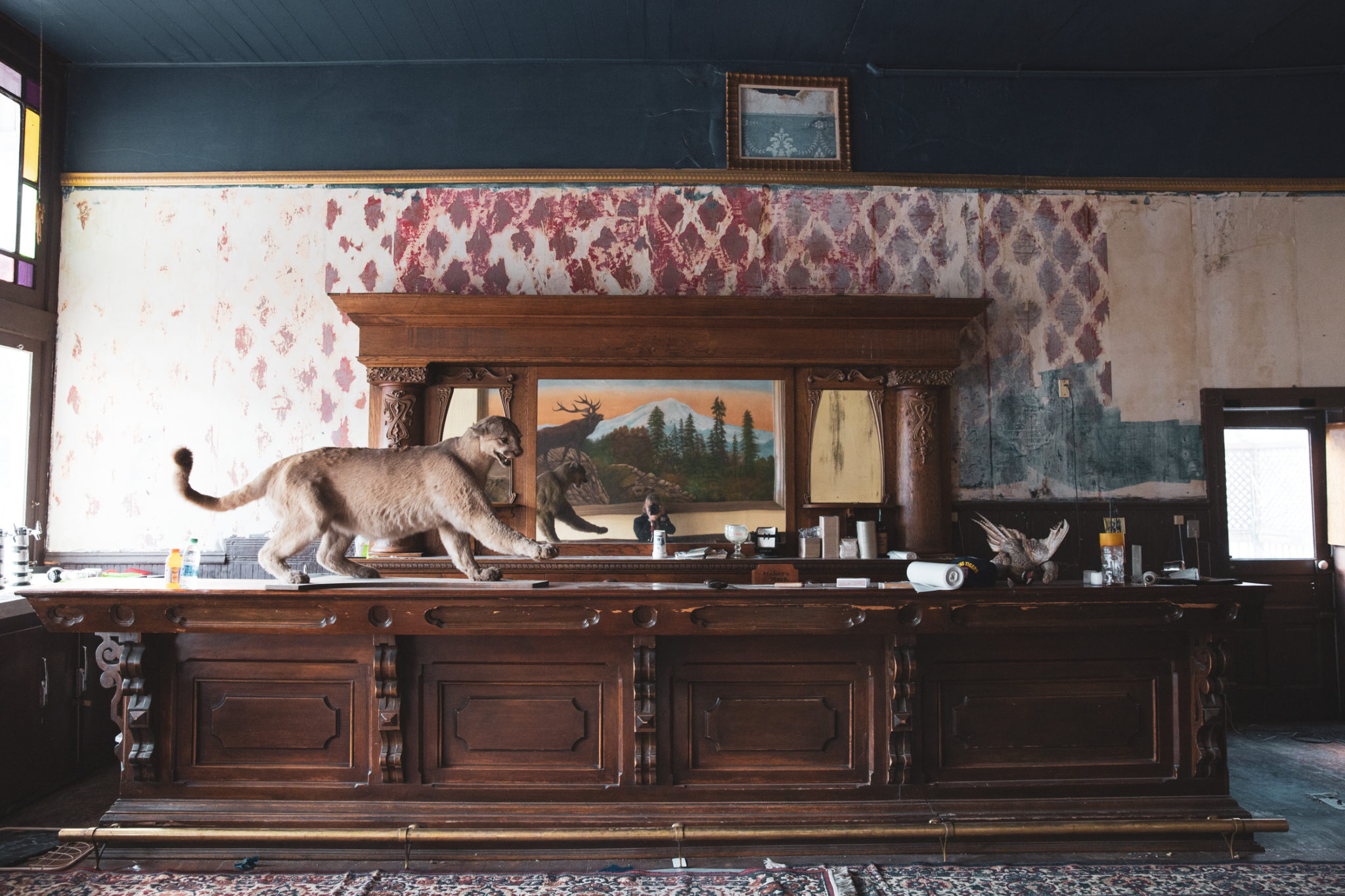 A bar in the hotel’s saloon will be preserved as part of renovations.

Mudie said the hotel has had 38 rooms, counting those on the third floor that have been unusable. Some shared a bathroom. Zeppelin plans to fashion 20 rooms out of the building’s upper floors, each with a private bathroom and kitchenette.

The first floor will have a general store and restaurant/saloon, anchored by that same bar. The building’s exterior will remain the same.

Down the road, Zeppelin said, he’s thinking about building cottages on the extra land included in the deal.

The hotel is currently closed. Zeppelin and Mudie, who previously managed the retail component of Zeppelin’s RiNo projects, said the weeks since the purchase have largely been focused on cleaning and cataloging the items that were piled up in some parts of the building.

But the heavy lifting should start soon. The hope is to reopen sometime this summer, when the town’s tourist season peaks. Ouray is known for its hot springs and, during the winter, its ice climbing park. 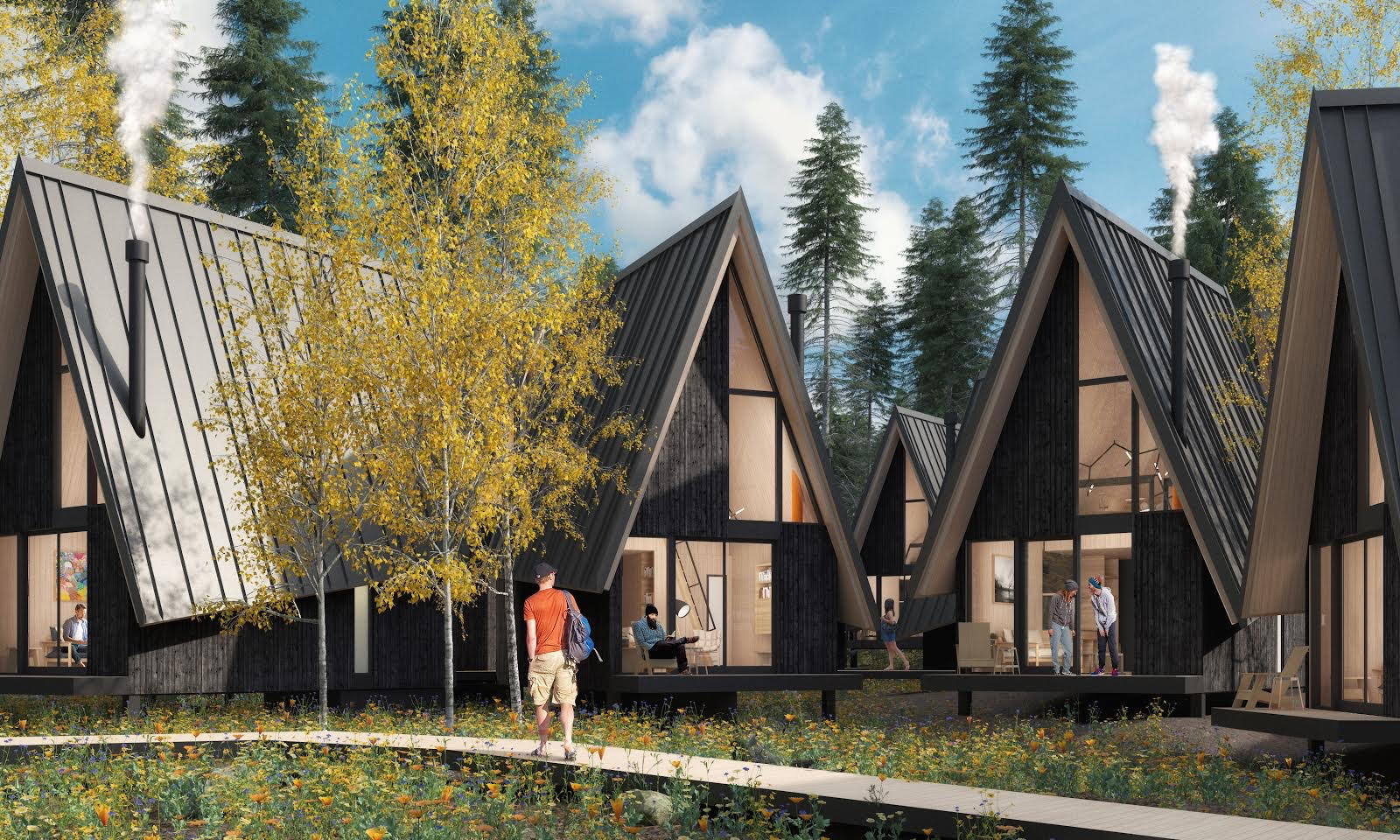 A rendering of Zeppelin Development’s project in Winter Park, where the company will build about two dozen A-frame cabins to be rented out.

As for Zeppelin’s Winter Park project, the company expects to construct about two dozen 475-square-foot A-frame cabins this summer. They will be operated as a hotel, and should be open to rent this fall.

Zeppelin hasn’t completely moved on from RiNo, where the firm founded by his father Mickey has been focused for the past two decades. His latest plan is to build 220 more apartments on the company’s Taxi campus, along with a parking garage and year-round pool.

The three-story Historic Western Hotel is located in the town of Ouray. (Images courtesy of Zeppelin Development)

The developer most associated with RiNo has ventured into the Western Slope, paying $2.5 million for the Historic Western Hotel.