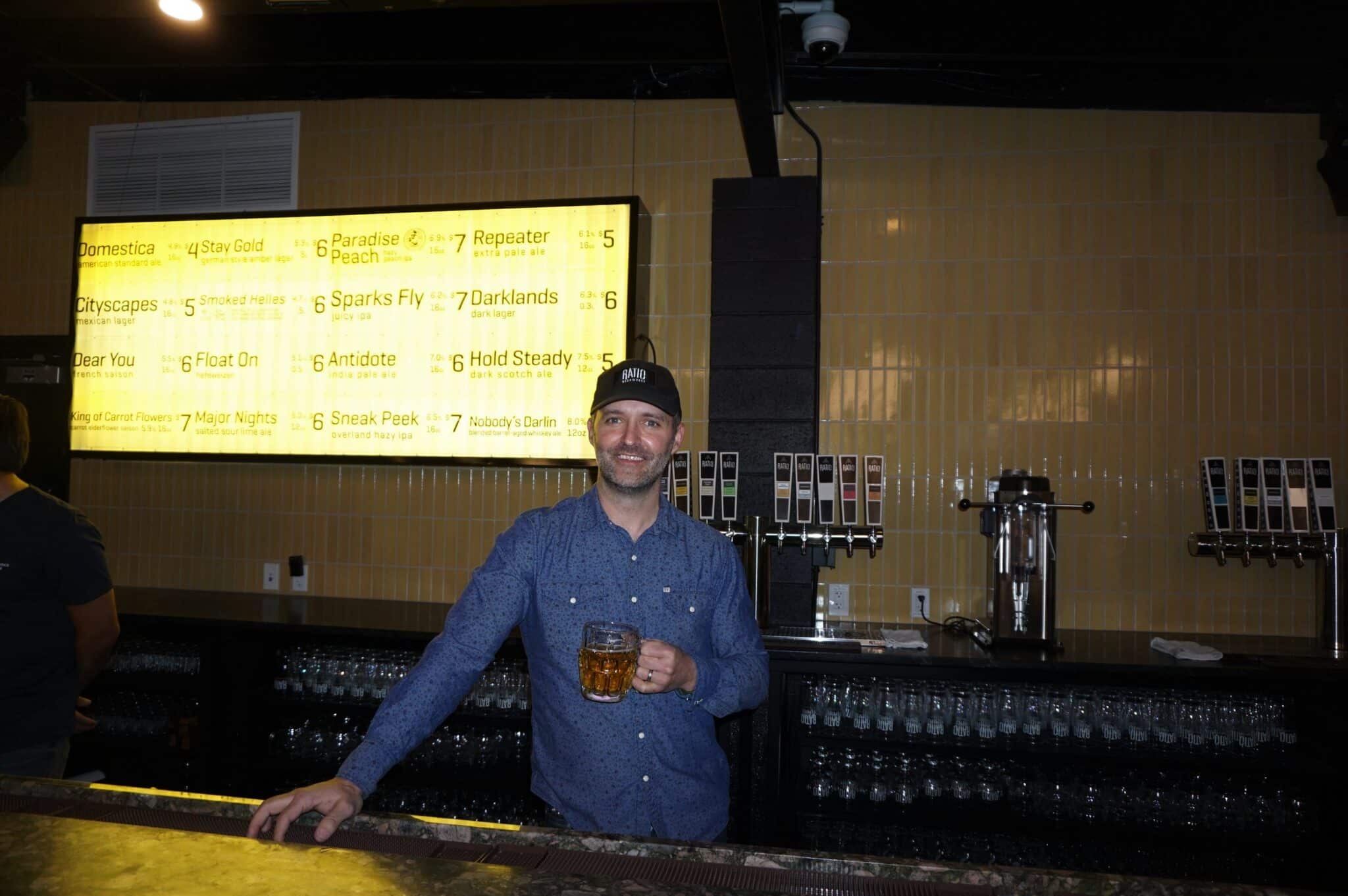 Ratio Beerworks is cracking open a second taproom in south Denver this weekend. 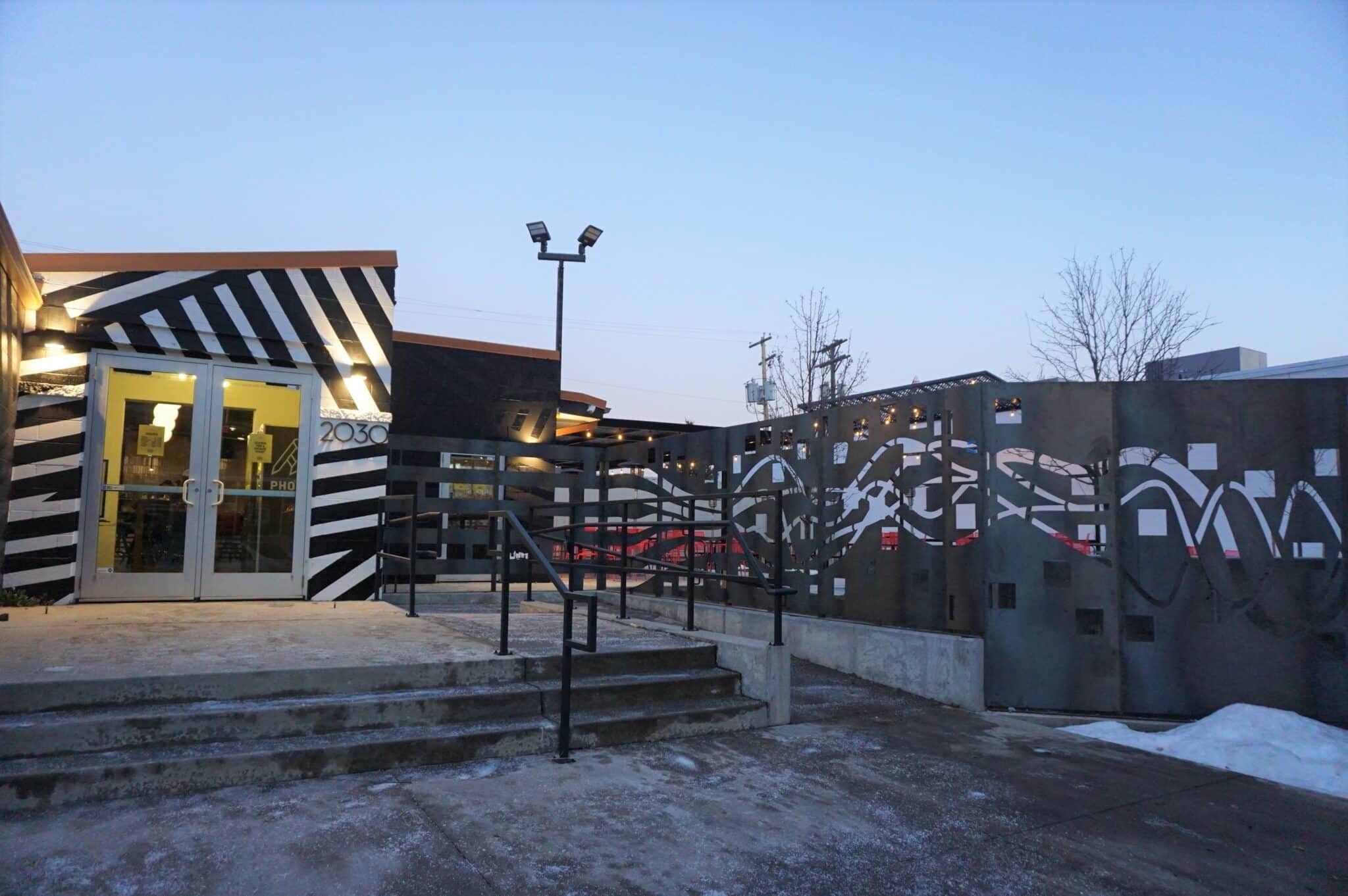 The 9,000-square-foot building was previously home to Declaration Brewing, which filed for Chapter 11 bankruptcy in January 2020 and shut down altogether in March that year. The property is owned by Littleton-based BaseCamp Capital, which bought it in 2018 for $2.5 million. 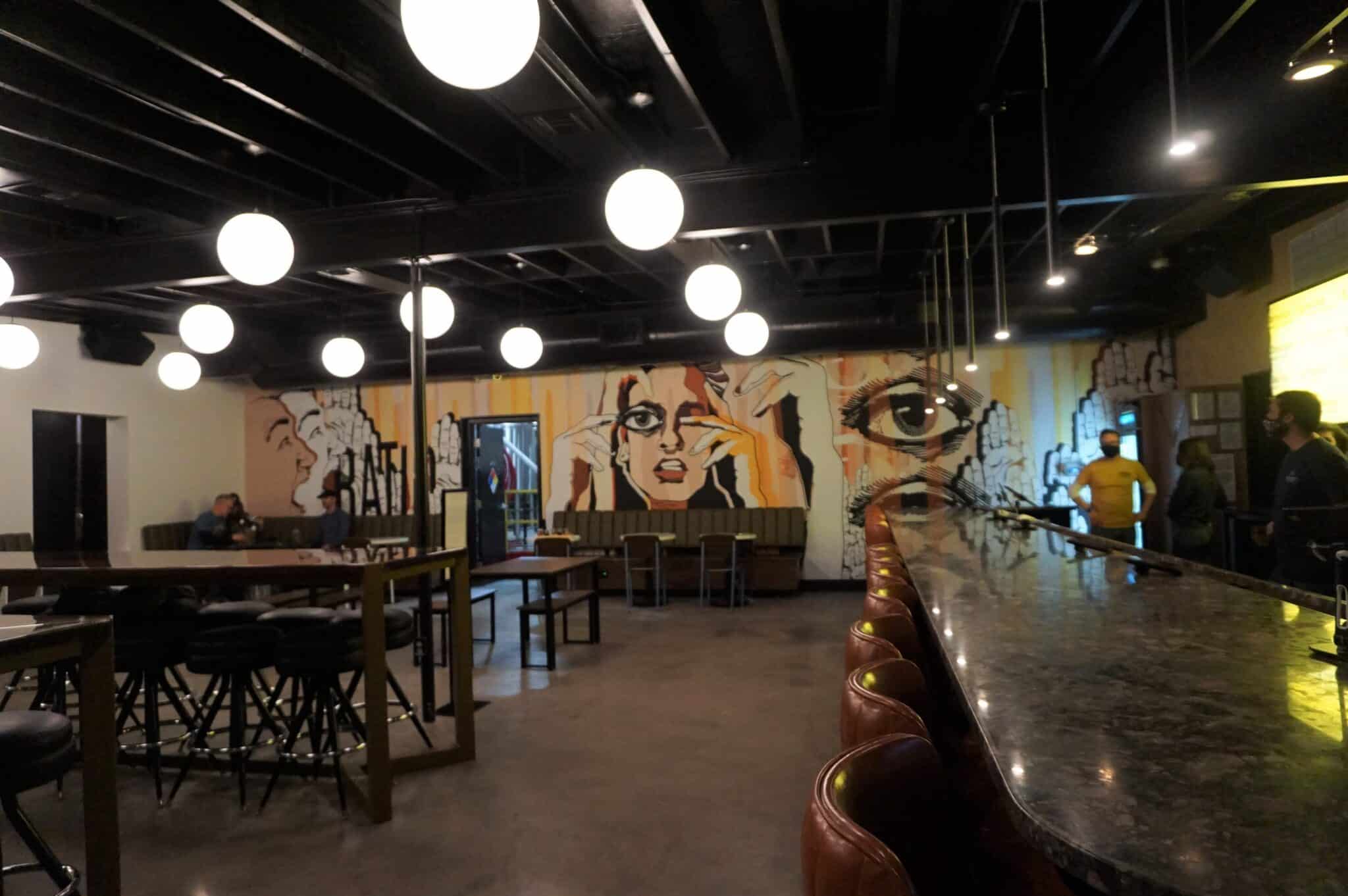 Ratio was founded by zumBrunnen and Scott Kaplan. The brewery is known for hosting live punk rock music and built its brand behind classic styles with a modern twist, like its Dear You French Saison, Repeater extra pale ale and Hold Steady, a chocolate rye scotch ale. Ratio began distributing to retail stores after the pandemic hit.

Ratio’s new facility will include a 6,000-square-foot brewery and a 3,000-square-foot taproom that will offer its traditional beers plus new seasonal and limited-edition pours, and it will allow the brewery to expand its canning efforts, according to zumBrunnen. There’s also an 8,000-square-foot patio for live music, fire pits and outdoor games. 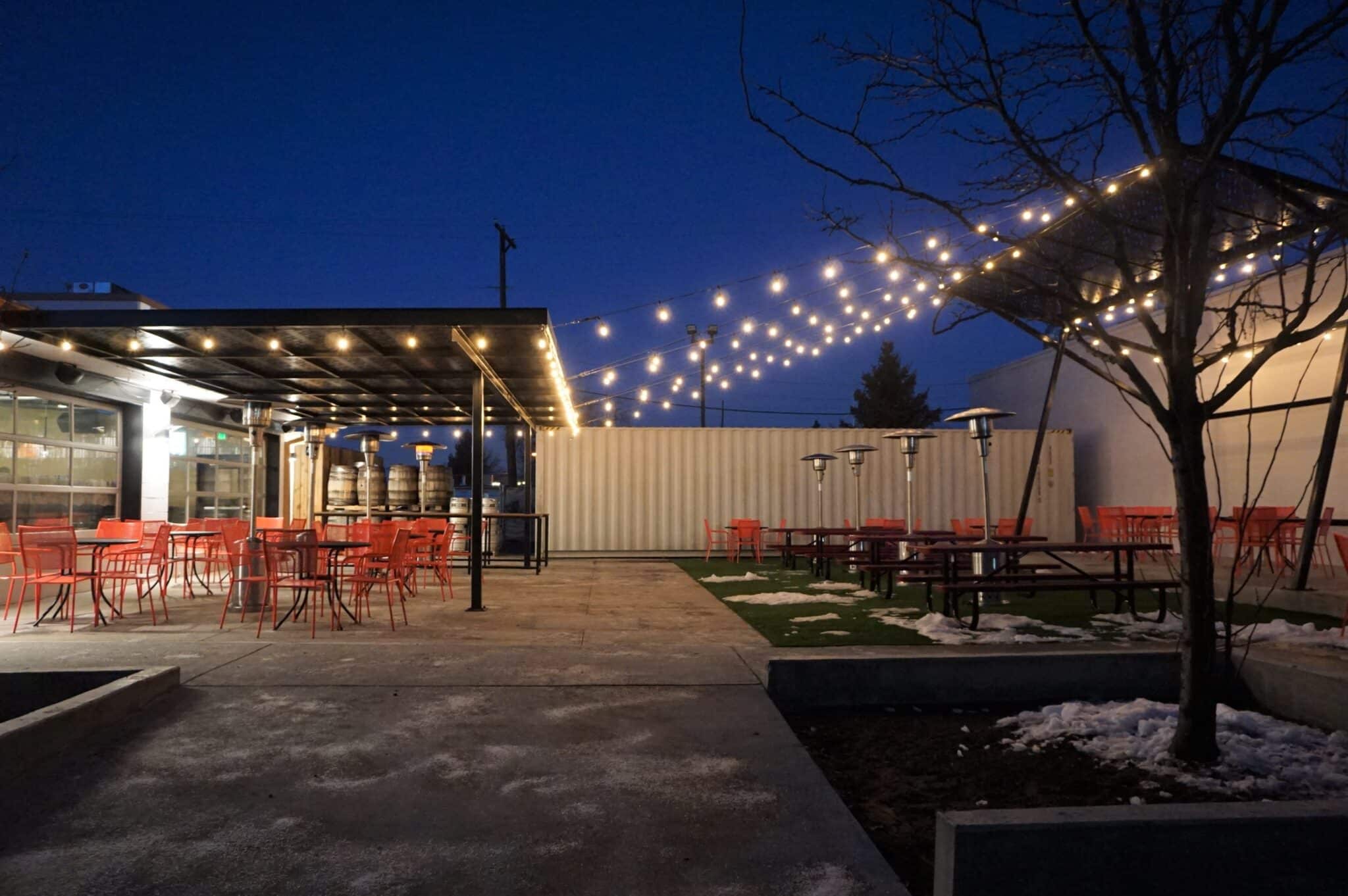 There’s an 8,000-square-foot patio at the new taproom for live music.

This expansion also comes on the heels of the brewery’s announcement of its new lead brewer, Philip Joyce, a co-founder of Amalgam Brewing who was also previously with Westbound & Down Brewing.

Ratio has been in RiNo since 2014 and is known for hosting live punk rock music. It took over the former home of Declaration Brewing.