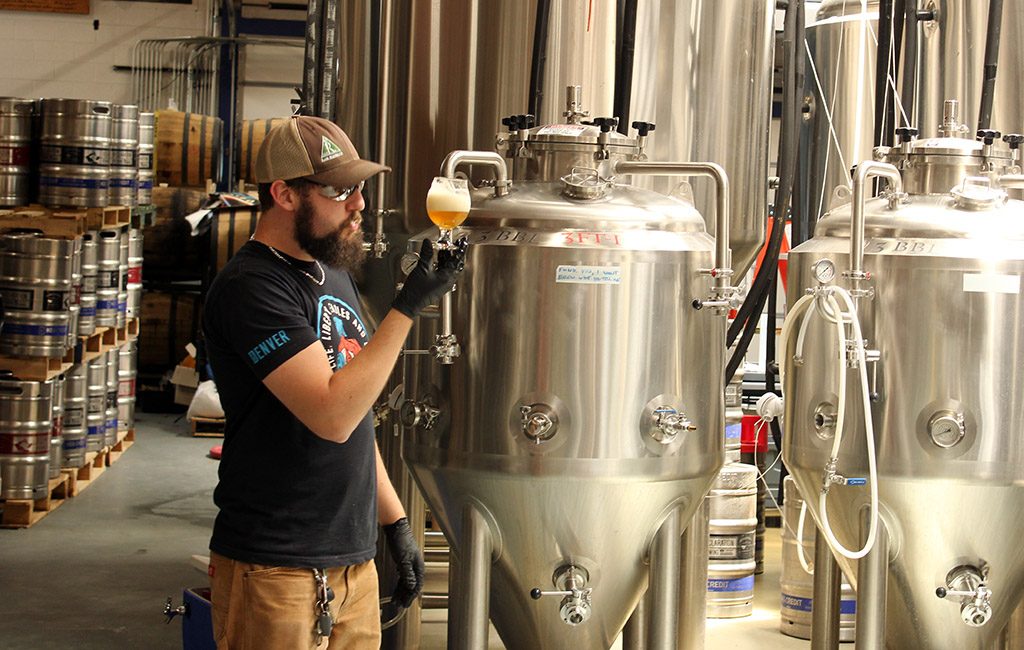 An Overland brewery has sold its building, but the company isn’t planning on moving.

The registered agent for the LLC is Rees F. Davis Jr., an advisor with BaseCamp Capital in Denver.

Declaration co-founder Mike Blandford said it signed a 25-year lease on the building after the transaction. He described the sale as the “tip of the iceberg” in the brewery’s expansion plans, and said it was a way to bring BaseCamp into the company.

“We’re anchoring this community for quite a while,” Blandford said. “This is the first step in a grander scheme to get these guys on board. This is long-term security for Declaration and for our brand.”

Declaration bought the building for $700,000 in 2013, according to property records.

The brewery was founded in 2015 by Blandford and Greg Schlichting, who met while studying engineering at Colorado School of Mines. They cultivate their own yeast for making beers, and do research on malts and milling.

Last summer, Declaration expanded its footprint when it leased 5,000 square feet of warehouse space from Laws Whiskey House at 1321 S. Cherokee St. It plans to use the space to produce malts and offer grain storage and milling to other breweries. 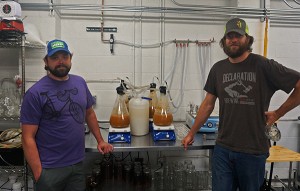 Some of those barrels will go toward new canned products. Declaration has offered upwards of 20 beers at its taproom, but only canned and distributed six.

Blandford said the brewery plans on expanding that to 10 beers, including the Electric Silk IPA.

Blandford said Declaration recently signed a contract with Republic National Distributing Co., which will help beef up the brewery’s presence in retailers in Colorado and other states.

“We’re trying to bring the variety to the market,” he said. “It just puts us in an excellent position to be in a good distribution place moving forward.”