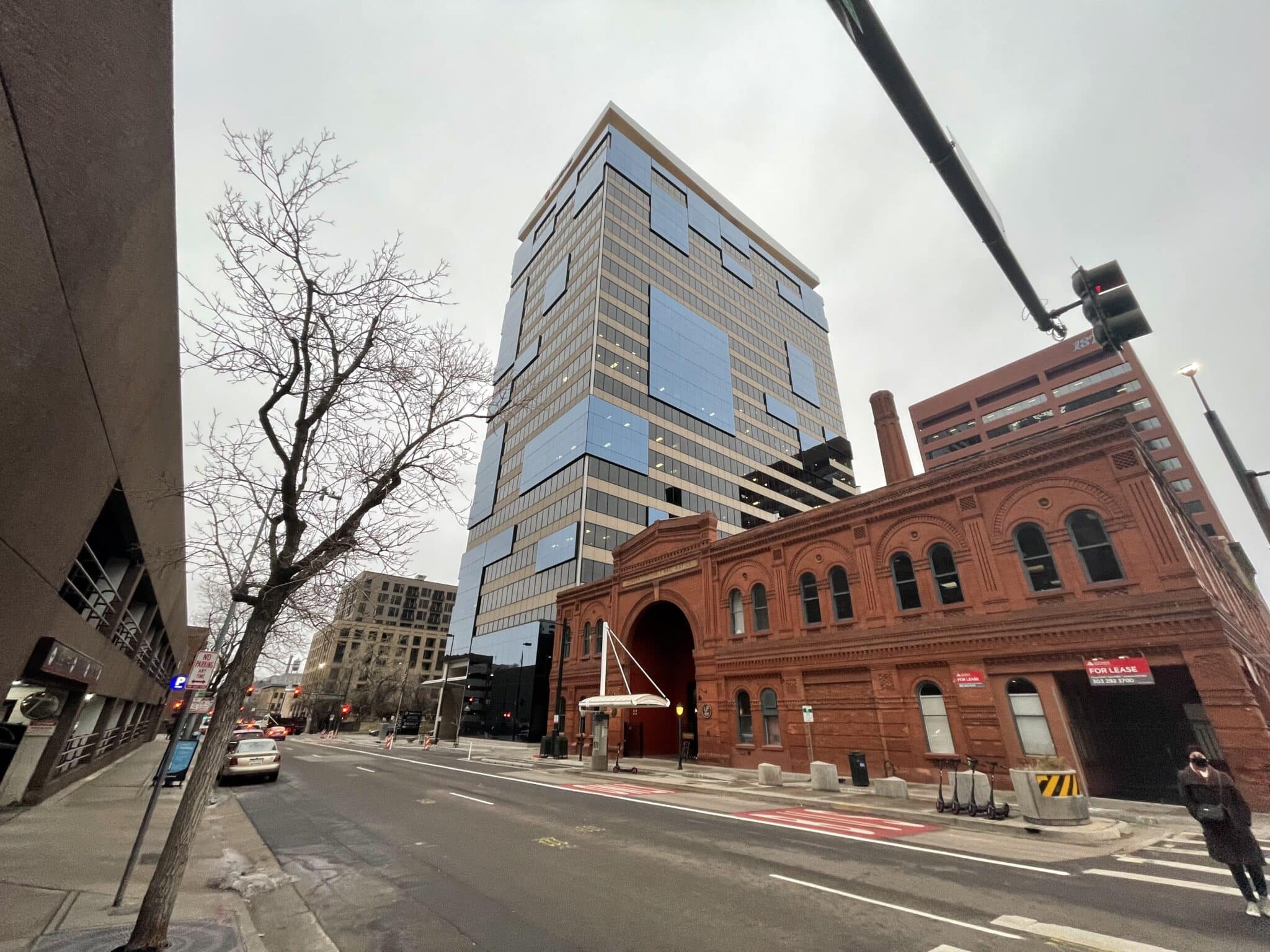 A downtown office building has changed hands for the second time since it was completed in 2010.

An entity affiliated with Boston-based Beacon Capital Partners paid $291 million last week for the 22-story building at 1800 Larimer St., according to public records. That’s about 36 percent more than the last time the building sold.

The building is approximately 500,000 square feet, according to property records and the website of the original developer. That makes last week’s deal worth about $582 a square foot.

The tower, with an exterior featuring irregular multi-story patches of reflective blue glass, was originally developed by Denver-based Westfield Co., which sold it in February 2011 for $213 million, records show.

It was the first new office tower completed downtown in 25 years, according to media coverage at the time.

The seller in last week’s deal was Dallas-based Invesco Real Estate, which bought the building from Westfield.

Beacon, which declined to comment on the purchase, is a major player in the Denver office scene.

The company already owns at least a partial stake in a number of other prominent local office buildings, including the Wells Fargo Center and Tabor Center downtown.

In the past year, Beacon has spent $60 million on Platte Street office building Circa and $190 million on an 11-building portfolio in Boulder. Beacon also sold the vacant Hub North building in RiNo in September for $40.5 million. 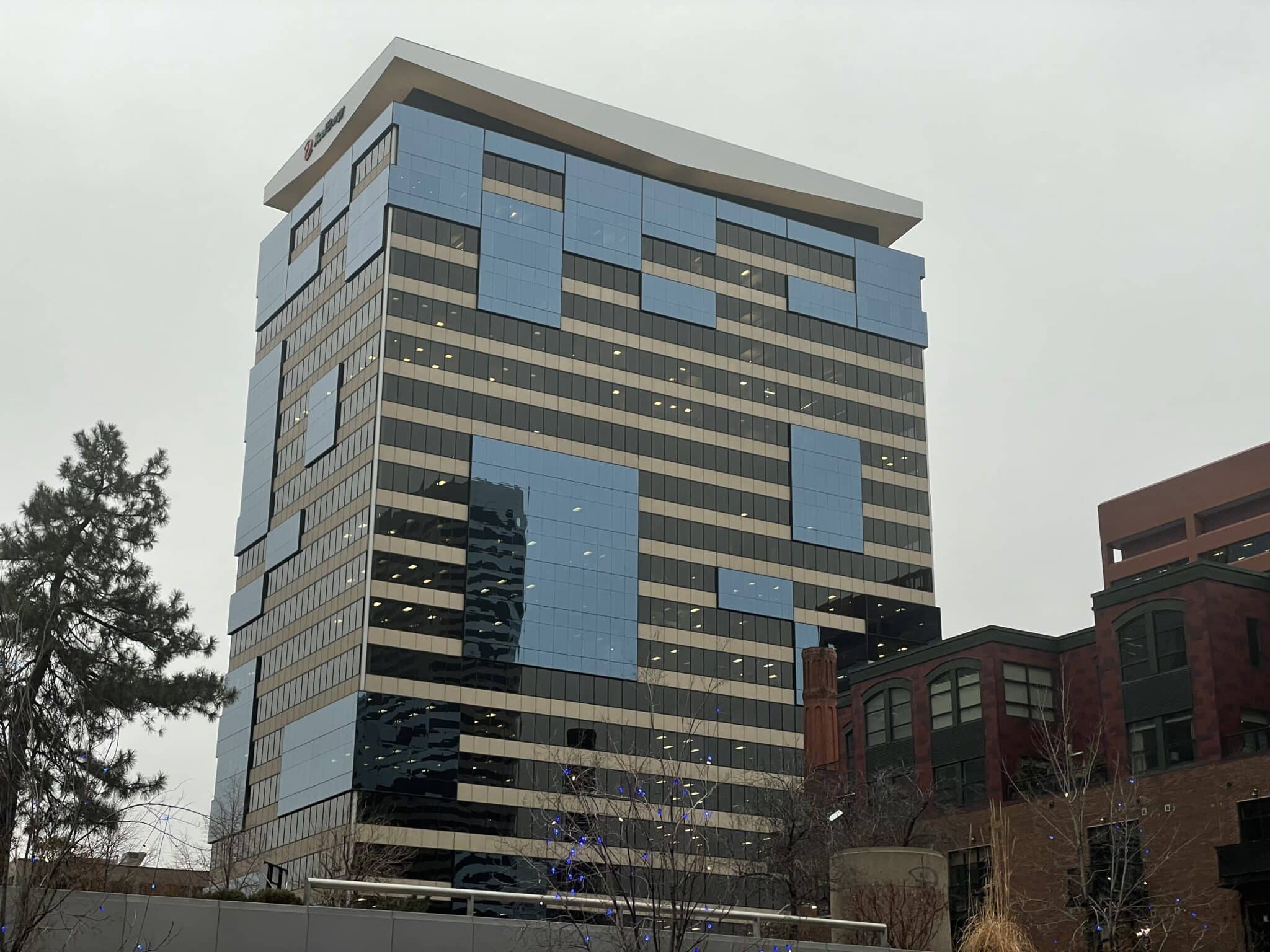 The 22-story building was completed in 2010 by Denver-based Westfield, which sold it for $213 million in 2011 to last week's seller Invesco.