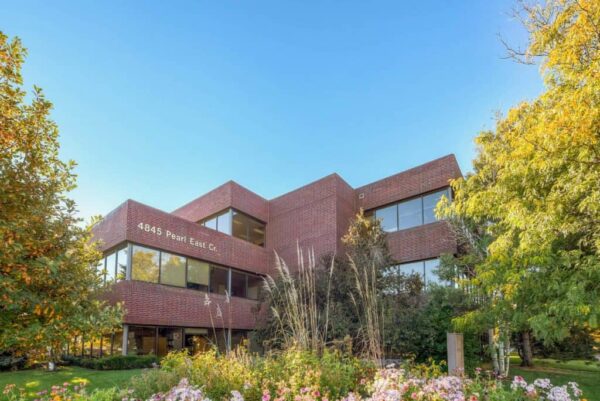 A little more than two years after the Pearl East Business Park was scooped up by a Goldman Sachs-affiliated investment group, the 11-building portfolio has again sold, this time to Boston-based investment outfit Beacon Capital Partners.

The owner before Broad Street, Unico Investment Group, also maintained a stake in the portfolio.

Unico bought Pearl East for $85 million in January 2015 from W.W. Reynolds Cos. — part of a larger deal in which Unico bought up 1.5-million square feet of W.W. Reynolds’ office space in Boulder and Fort Collins.

Beacon has been on a buying streak in the region of late. The investor bought The Circa office building at 1615 Platte St. in Denver late last month for $60 million, according to previous BusinessDen reporting.

The Circa was one of the buildings taken over by Broad Street in its $710 million Unico deal.