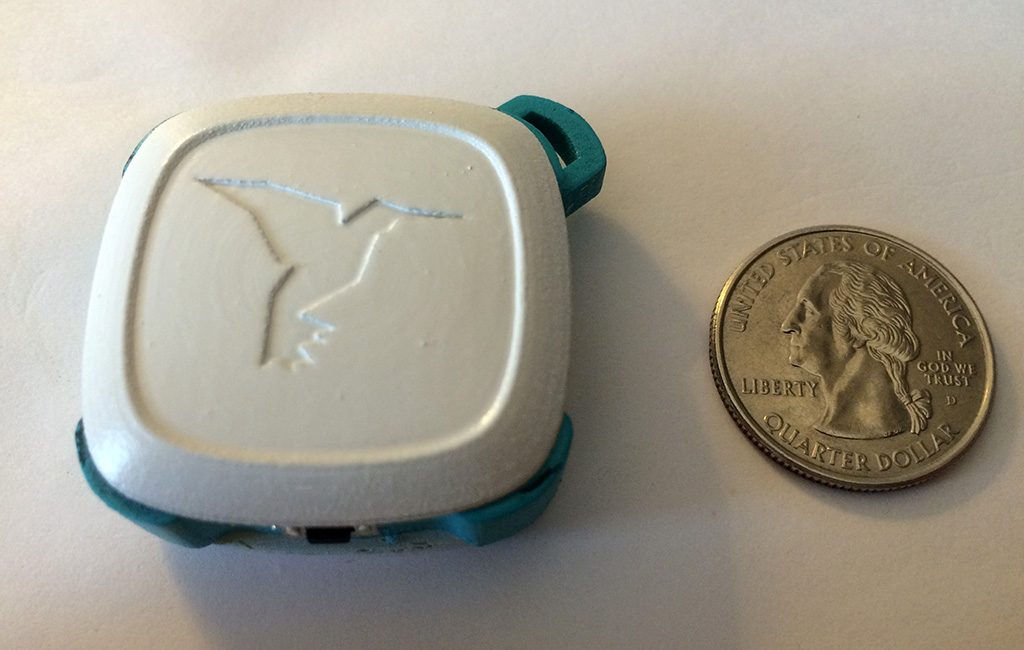 Creditors of Revolar, a Denver startup that abruptly shut down for two months last fall, are attempting to force the resurrected startup into bankruptcy.

Bagley, of Denver, accounts for the vast majority of that sum, $575,000 in connection with a loan she made to Revolar in November 2017. She is an advisor to the Impact Finance Center, and CO Impact Days and Initiative, according to her LinkedIn profile.

Attorneys Adam Hirsch and John Bernstein of the Denver office of Kutak Rock are representing Bagley. Hirsch said Bagley’s loan was a short-term one intended to help purchase back Revolar’s assets, including its intellectual property.

“We became concerned with the way Revolar is being managed, and there is no real plan to pay the creditors back,” Hirsch said. “We believe that bankruptcy is probably the best forum in order to give Revolar the chance to save the product and get its creditors paid at the same time.”

In an email Monday, Revolar CEO Steve Bachar called the involuntary petition “an inappropriate filing that we understand is being undertaken for reasons that have nothing to do with the fundamentals of the business.”

“We have strong assets and are in strategic discussions with third parties that we expect will rapidly accelerate our growth,” he said. “We will respond to the filing in a timely manner and believe it will be ultimately dismissed.”

Former CEO Jacqueline Ros started Revolar in 2013 and raised $6 million in funding. The company creates a small device the wearer can press to notify friends or family that they need help. Ros said she was inspired to start the company after her sister was assaulted twice as a teenager.

Reached by phone Monday, Ros said she now lives in New York and works for Techstars.

Bachar said Revolar has nine people working on its product, which is for sale on the company’s website and Amazon.

“We have sufficient inventory to meet our sales projections, even if those sales would occur at a fairly rapid rate,” Bachar said, declining to provide specifics.

“We became concerned with the way Revolar is being managed, and there is no real plan to pay the creditors back,” Hirsch said. “We believe that bankruptcy is probably the best forum in order to give Revolar the chance to save the product and get its creditors paid at the same time.”