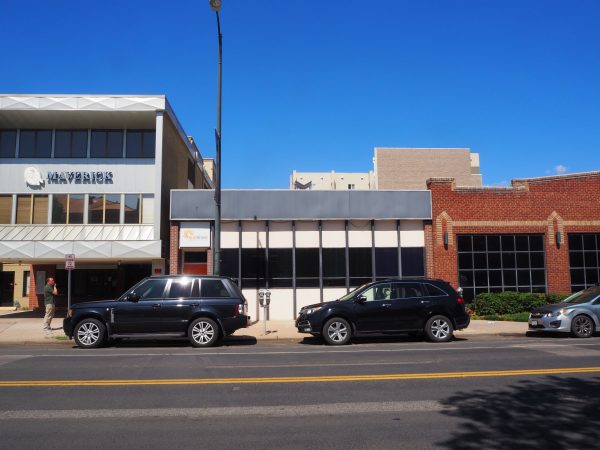 A trio of office buildings in the Golden Triangle have changed hands.

The two-story 1145 N. Bannock building was sold by Synergic Resources LLC, which purchased it for $1.16 million in May 2011, according to records. Urban Villages bought it for $1.8 million.

The one-story buildings at 1151 and 1199 N. Bannock were sold by Golden Triangle Development LLC, which bought them in separate transactions in 2006 and 2010 for a combined $2.8 million. Urban Villages bought them for $5.57 million.

Rice said he and his colleagues marketed the properties as a land opportunity, anticipating interested parties would want to scrape the site. Three full-price offers came in, and two of those were multifamily developers that Rice expects would have done just that.

The third, however, was Urban Villages, which said Wednesday that it plans to keep the site as is and will be seeking tenants.

The listing brokers marketed the properties as a land play, but the buyer is looking to re-lease the existing structures.