The existing office building at 50 S. Steele St. in Denver was built in 1973. (Thomas Gounley photos)

Now, it’s looking to potentially demolish an existing one about half a mile away and build a residential project in its place.

The firm, a division of Denver-based The Broe Group, has asked the city to rezone its 50 S. Steele St. property, a 1.4-acre site across from the eastern end of the Cherry Creek Shopping Center.

The property is home to a 10-story office building built in 1973, as well as a sizable parking lot. But Broe is asking the city to increase the zoning to C-MX-12, which allows structures up to 12 stories.

“The applicant is requesting to rezone the property to facilitate mixed use redevelopment of the site, and their tentative plan is to build a mixed-use building with ground floor retail and residential units above,” documents prepared by city staff state.

Denver’s Planning Board recommended approval of the request on Wednesday afternoon, with all seven members present voting in favor. The matter now goes to the City Council.

Broe has owned the 50 S. Steele St. property since at least the 1990s, according to property records.

The building is topped with signage for Keller Williams Integrity Real Estate and law firm Riggs Abney. Other tenants include Nova Home Loans and SonderCenters.

In its rezoning application, the company said it began talking to the surrounding community about the possible change in 2019 and 2020, then resumed those efforts this year “after a brief pandemic-related hiatus.”

“Enhancements to the surrounding streetscape and pedestrian network are just a few notable examples of stakeholder-driven feedback to strengthen the development’s impact (on) the fabric of the neighborhood,” the company wrote.

The application notes that several nearby structures are 12 stories or more. But the property immediately to the north is zoned for just five stories.

Developers in Denver are not currently required to incorporate income-restricted units in new housing projects, although that will likely change soon. But Broe has agreed to voluntarily restrict 12.5 percent of units in a new residential project at the site to those making up to 80 percent of the area median income, according to documents prepared by city staff. 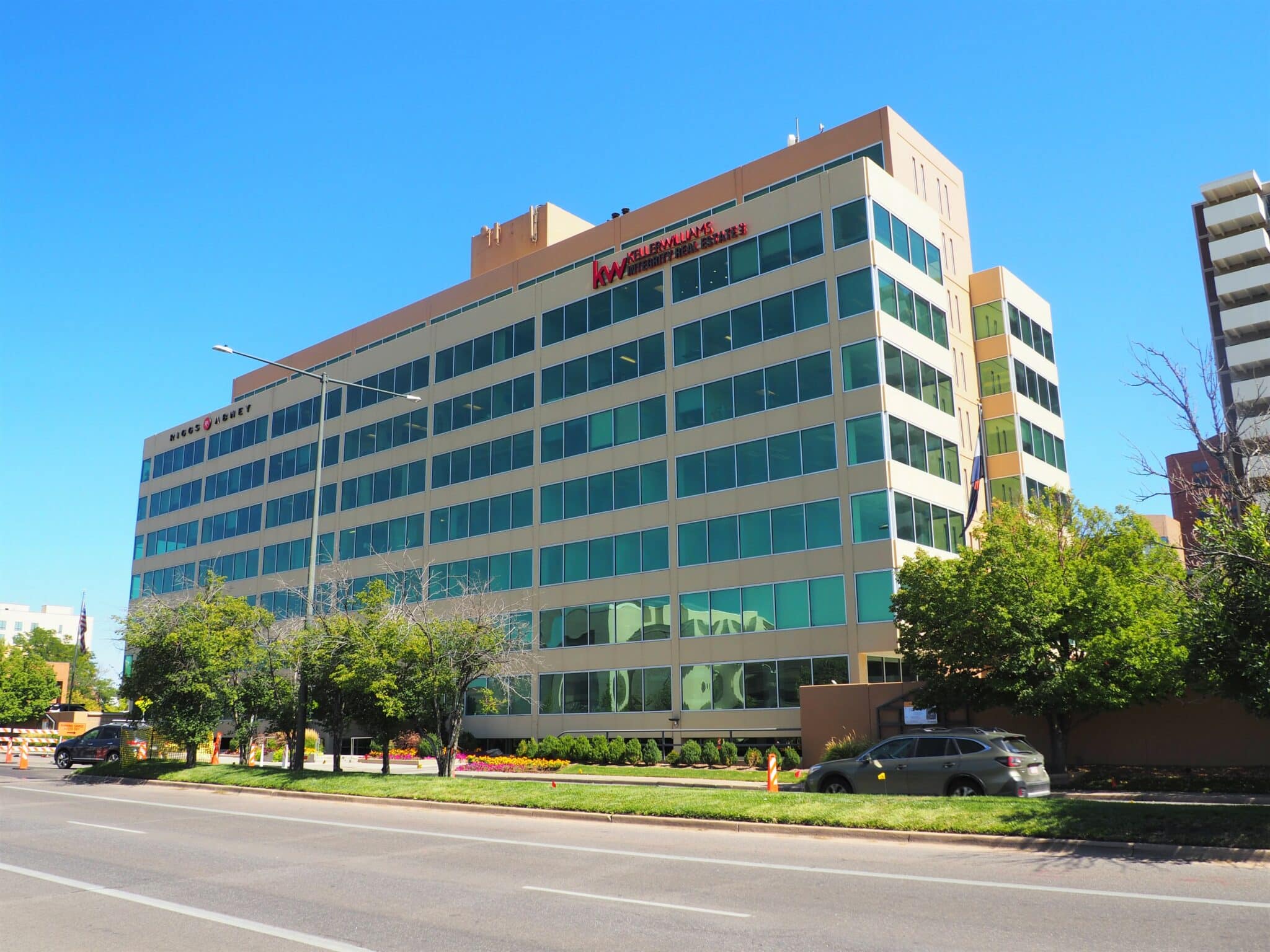 Broe is planning about a 480-unit project, according to the documents, meaning there would be about 60 income-restricted units. Development plans for the project have not yet been submitted to the city for review.

Broe has also agreed to a “good neighbor agreement” with the Cherry Creek East Association. That three-page document states the new building would have an average unit size of at least 900 square feet, among other things.

Steve Silver, a board member with the Cherry Creek East Association, told the Planning Board Wednesday that Broe has been “very engaged with the community” and “very open about their plans.”

That doesn’t mean there’s no opposition, however. Silver said 130 individuals have responded to a survey put together by the association, and 57 percent so far do not support the rezoning.

“I don’t think it’s strictly anti-development sentiment,” Silver said. He said the association’s members were in favor of other recent rezonings, including one approved last year for two long-vacant sites at the eastern edge of Cherry Creek along Colorado Boulevard.

An attorney representing a nearby apartment complex separately told the board Wednesday that ownership and residents there were concerned about the impact on parking.

Marc Savela, Broe vice president of development, said the residential project is still being planned, but “it’s our intent to 100 percent park the property on site.”

Although all Planning Board members present Wednesday supported the rezoning, several expressed some concerns beforehand.

Fred Glick said he was somewhat uncomfortable with good neighbor agreements, particular ones that regulate the size of residential units.

“I worry a good neighbor agreement can be used to sway who can be housed in a certain neighborhood,” Glick said.

“I believe that 80 percent AMI is not ambitious enough,” he said.

Broe’s headquarters are adjacent to 200 Clayton St., where the firm broke ground on an eight-story office project last month.

The existing office building at 50 S. Steele St. in Denver was built in 1973. (Thomas Gounley photos)

The Denver-based real estate firm needs the City Council to rezone the property for structures up to 12 stories before it can proceed.