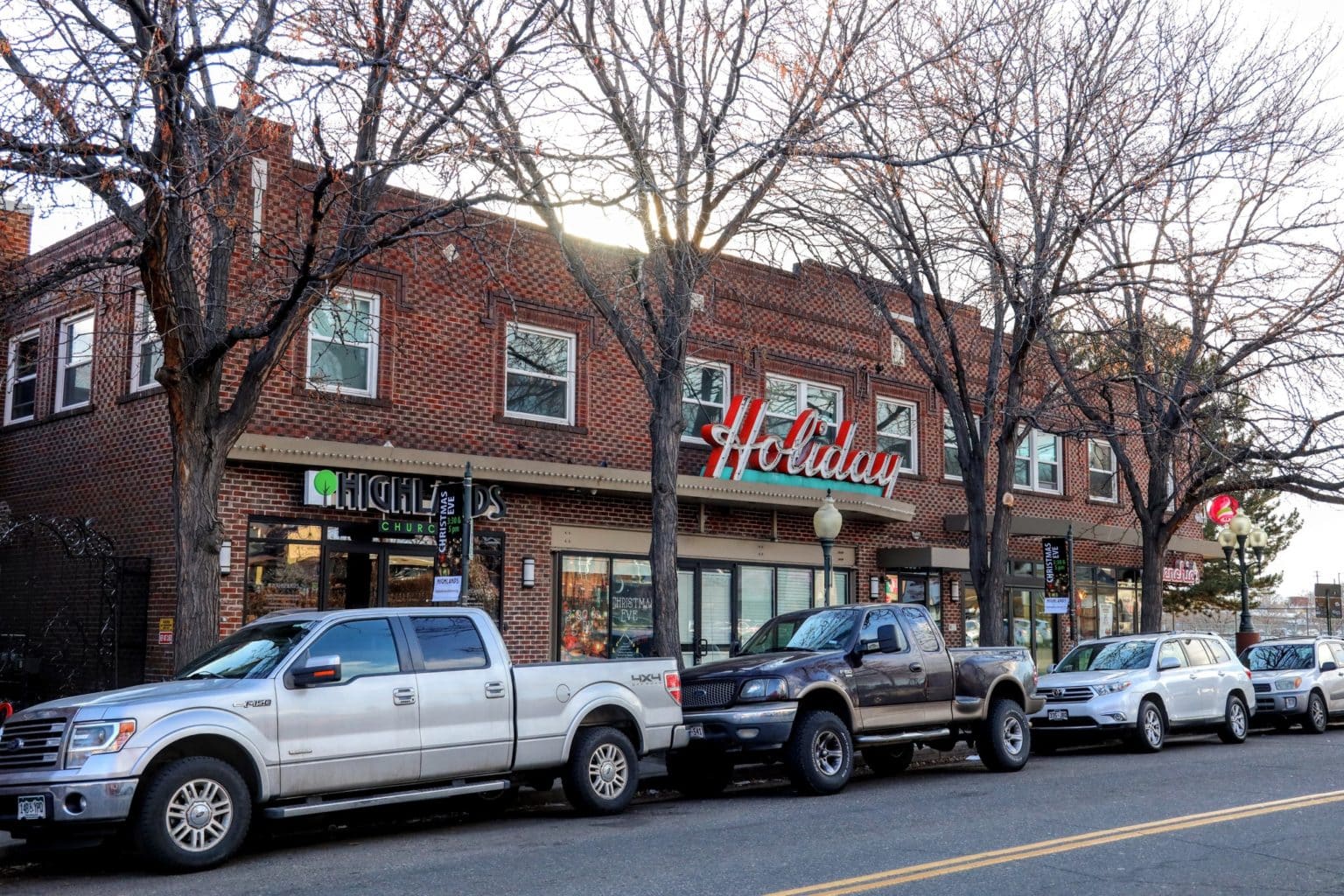 The former Holiday Theatre in Highland has a new owner.

A Continuum representative said the firm plans to share more details regarding the use of the building in the near future. 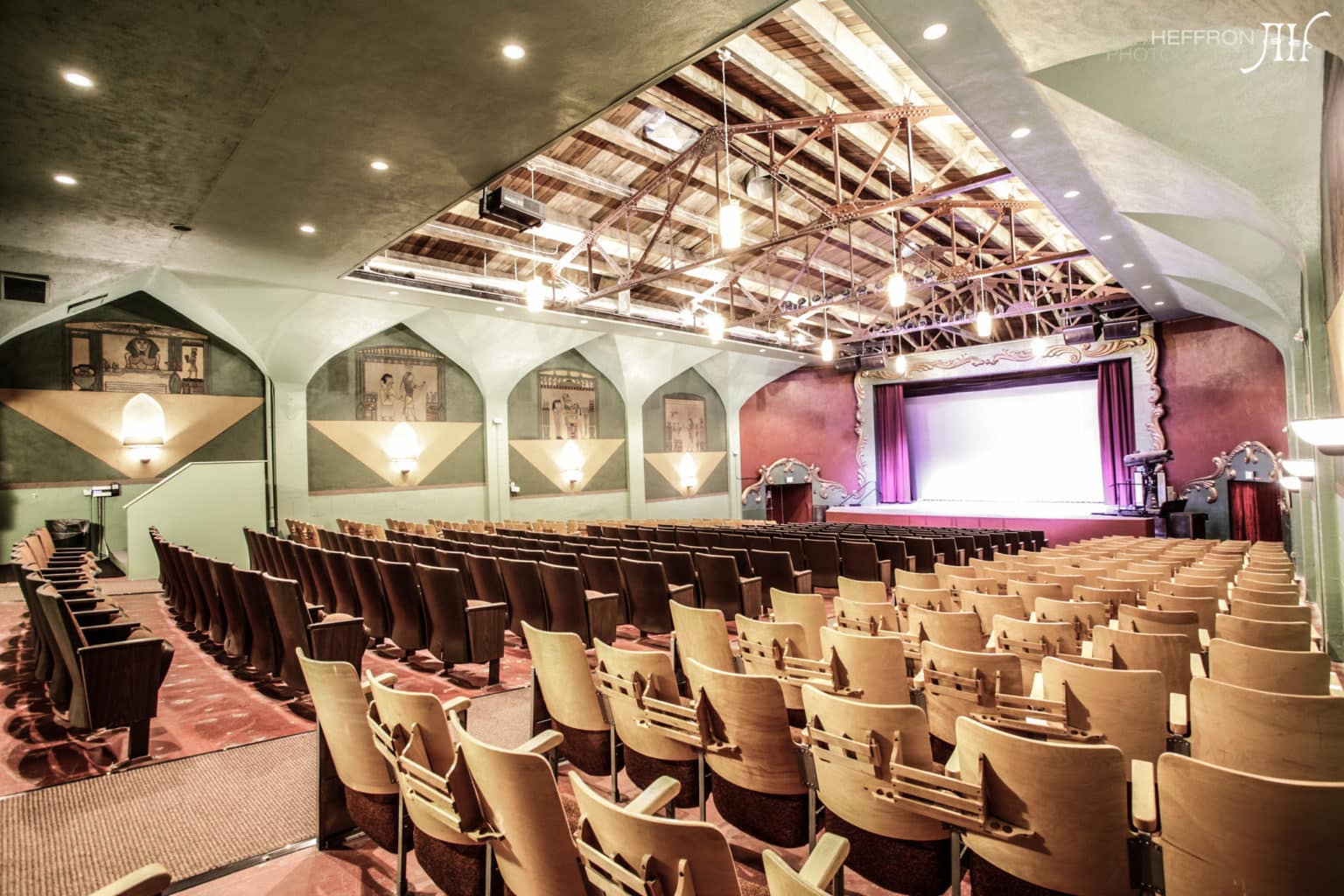 Highlands Church had been using the 400-seat theater since 2012, but moved into a larger sanctuary in Platt Park in early 2020. Church founder Rev. Mark Tidd and co-pastor Jenny Morgan, who owned the building with their spouses, listed it for $5.5 million last November. They paid $2.4 million for it in 2012, records show.

In addition to the theater, the building includes 15 residential units and two retail spaces, both leased.

The apartment building was built in 1914 and the theater was added in 1926 as the Egyptian Theatre, part of a wave of Egyptian-themed businesses after King Tut’s tomb was discovered in 1922, Tidd previously told BusinessDen. 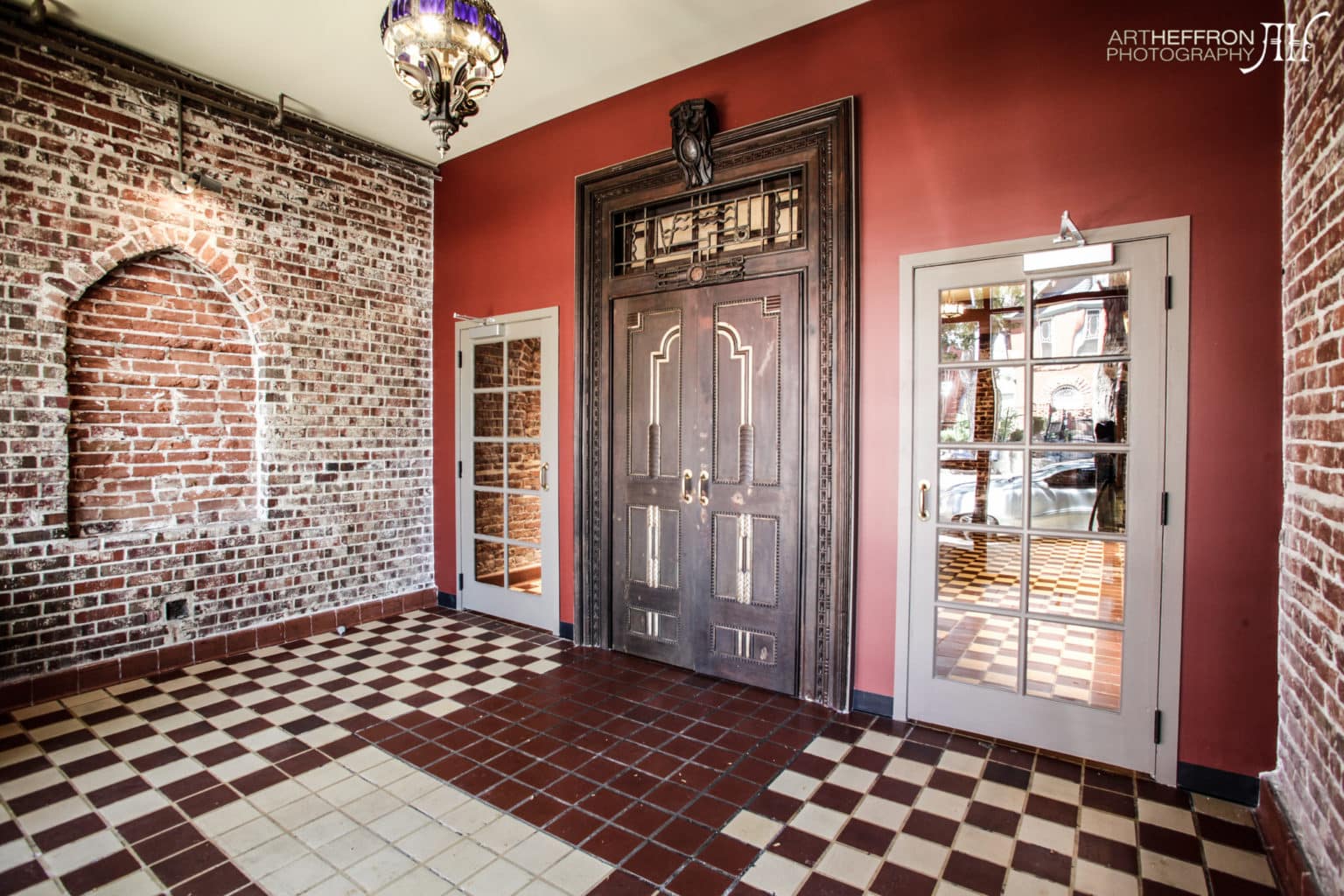 In the 1960s and ’70s, it was one of the few theaters that played Spanish-language films. It eventually became part of the Atlas Theatre Co. chain as the Holiday Theatre, before shuttering in the ’80s. The name lives on in its still-standing marquee.

Paul Tamburello of Denver-based Generator Real Estate, who is also the founder of Little Man Ice Cream, marketed the property.

Continuum is most known for large-scale redevelopment projects, including 9th and Colorado/9+CO in Hale and Market Station in LoDo. Further back, the firm played a role in the redevelopment of Union Station and developed the Lakewood retail complex Belmar, which recently sold.

Editor’s Note: After initial publication of this story, Tidd told BusinessDen that he and fellow co-owners of the theater building donated $1 million after the sale to Highlands Church, which went toward purchasing the church’s new home at 1700 S. Grant St. in Denver.

Known as the Egyptian when it opened and then renamed the Holiday, the theater was sold by the leaders of a church that used it until 2020. They paid $2.4 million for it in 2012.