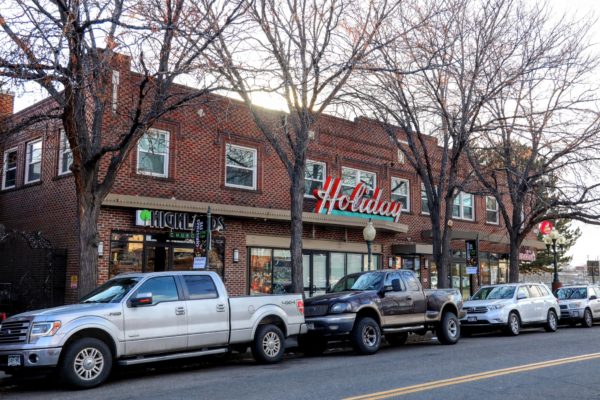 The Holiday Theatre is up for sale for $5.5 million. (Photos courtesy of Generator Real Estate)

The former Holiday Theatre in Highland has hit the market.

Church founder Rev. Mark Tidd and co-pastor Jenny Morgan, who own the building with their spouses, listed it for $5.5 million in late November.

“It killed me, but I had to let go of something I love to prioritize the needs of the church,” Tidd said.

In addition to the theater, the building includes 15 residential units and two retail spaces, all of which are leased, Tidd said. Menchie’s Frozen Yogurt is a retail tenant. 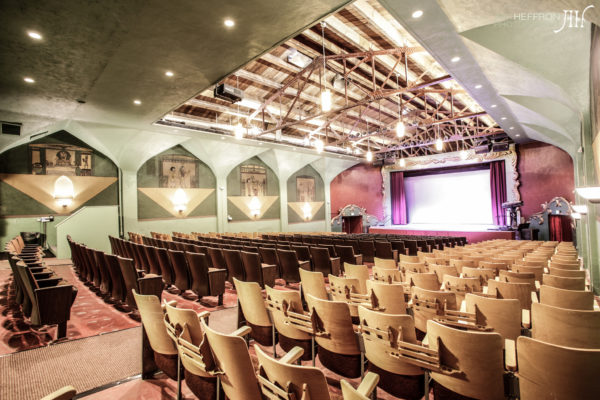 Paul Tamburello with Denver-based Generator Real Estate and the founder of Little Man Ice Cream, is marketing the property.

“This building has been a really fantastic community amenity since it was built, and I’m sure the community would love to see it carry on as such,” Tamburello said. “It’s in great shape and hasn’t been worn down by renovations over the years.”

Tidd, Morgan and their partners purchased the mixed-use building for $2.4 million in 2012, according to property records.

The apartment building was built in 1914 and the theater was added in 1926 as the Egyptian Theatre, part of a wave of Egyptian-themed businesses after King Tut’s tomb was discovered in 1922, Tidd said.

In the 1960s and ’70s, it was one of the few theaters that played Spanish-language films. It eventually became part of the Atlas Theatre Company chain as the Holiday Theatre, before shuttering in the ’80s. The name lives on in its still-standing marquee.

The church hired a contractor and spent a year renovating the 5,000-square-foot theater, which had water damage and no electricity. Tidd, who was pursuing a PhD in archaeology before moving into his current vocation, was thrilled by his discoveries. 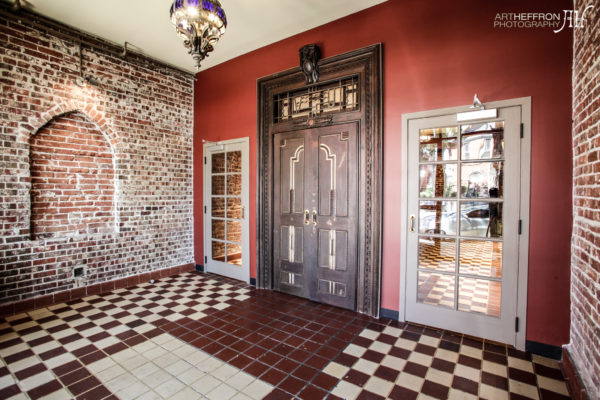 “When the Holiday took over, they tried to hide everything that looked Egyptian and remodeled it to fit their ’50s style,” Tidd said. “All of the hieroglyphs on the walls of the auditorium were hidden under burlap, so we tore that off. We discovered a wooden plank ceiling under a flat one that was built and also uncovered all these boarded up niches and archways in the lobby.”

“I was there working on it every day for a year and was just about the happiest guy in the world being able to do two things I love in a way,” he added.

Tidd founded Highlands Church in 2015 after leaving his previous church in Boulder. He said he was tired of the barriers that traditional denominations create for minorities and LGBTQ individuals.

“The majority of our members are in the LGBTQ community,” Tidd said. “A lot of people who worship here have PTSD from previous church experiences and can be intimidated by certain aspects you usually find in a sanctuary. So coming into an auditorium with hieroglyphs and unique features was engaging and allowed people to relax and ease into it. ”

Tidd, Morgan and their partners purchased their congregation’s new home in Platt Park, a onetime Presbyterian church that was originally eyed for redevelopment by Denver-based seller Revesco Properties. They paid $2.4 million, records show.

“It is absolute prime real estate and is a much better location for our congregation, who live as far as Aurora and Colorado Springs,” Tidd said. 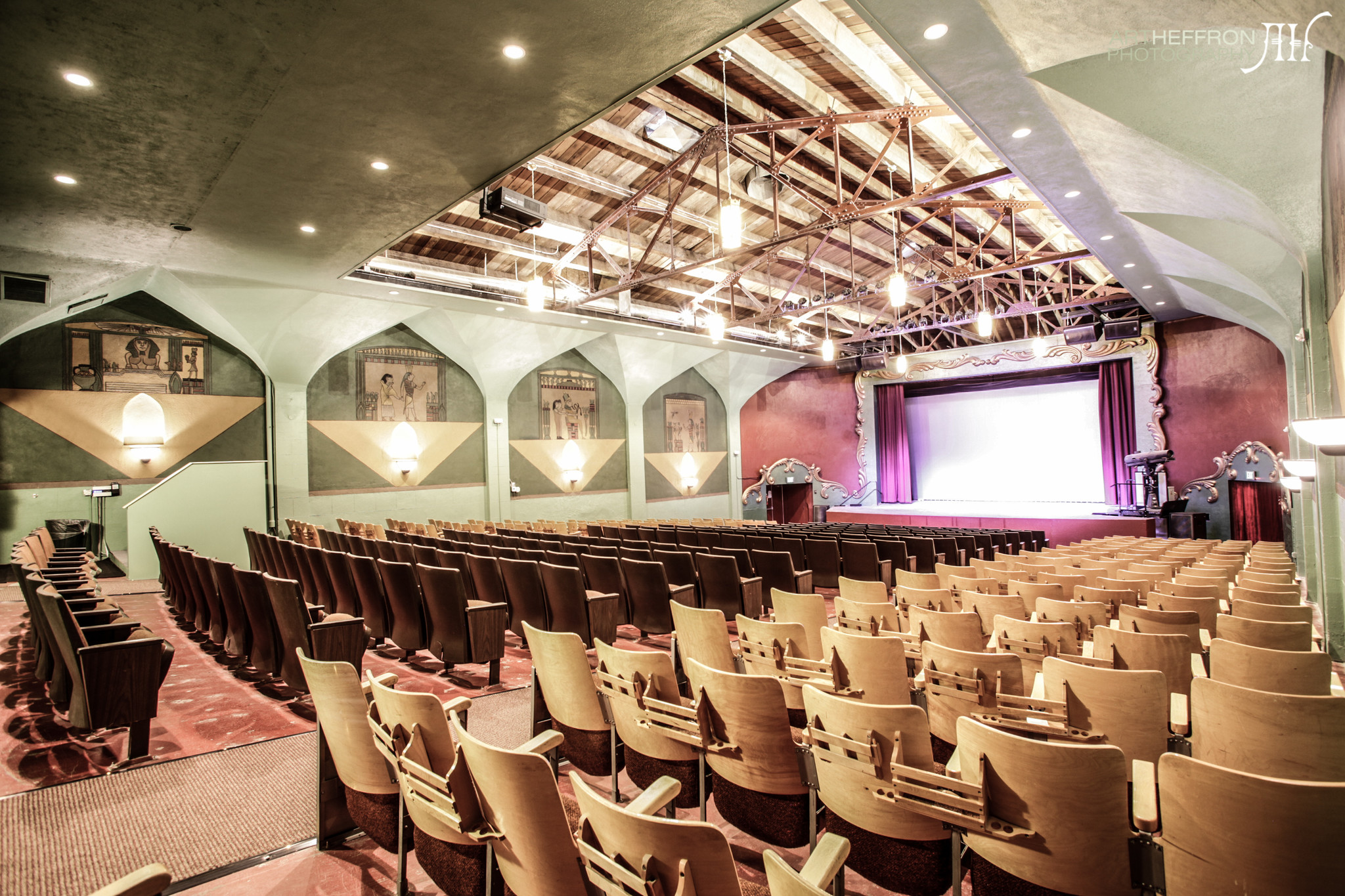 The Holiday Theatre is up for sale for $5.5 million. (Photos courtesy of Generator Real Estate)

The Holiday Theatre was originally known as the Egyptian Theatre, part of a naming wave of businesses after the discovery of King Tut’s tomb in 1922.