“Breezy and I are feeling like Amethyst has run its course,” said Elle Taylor, co-owner of Amethyst Coffee. (BusinessDen file)

Elle Taylor and Breezy Sanchez are burned out.

The co-owners of Amethyst Coffee closed their Lakeside location at 4999 W. 44th Ave. last month, and they’re considering selling the business as a whole. 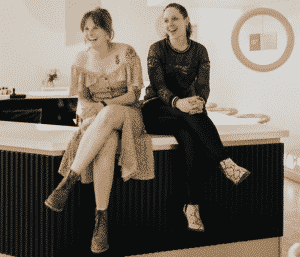 “Breezy and I are feeling like Amethyst has run its course,” Taylor said. “Neither of our hearts are really in it anymore. Amethyst did some incredible things and proved what is possible and also the pitfalls of different choices, but it’s just time for both of us to move on.”

Amethyst has two remaining locations at 1111 Broadway in the Golden Triangle, which was the first to open in 2015, and within Edgewater Public Market, added in 2019.

This is the second location that Amethyst has closed in six months. In April, It closed its location inside Realm, a photography and event space at 3581 Steele St. in Clayton.

“We would have sold the business long before if we hadn’t made the decision to raise our prices,” Taylor said. “These changes made it possible to keep going for a little bit longer, knowing our staff is taken care of and everyone has paid time off. I was looking for an exit strategy before the pandemic even happened.” 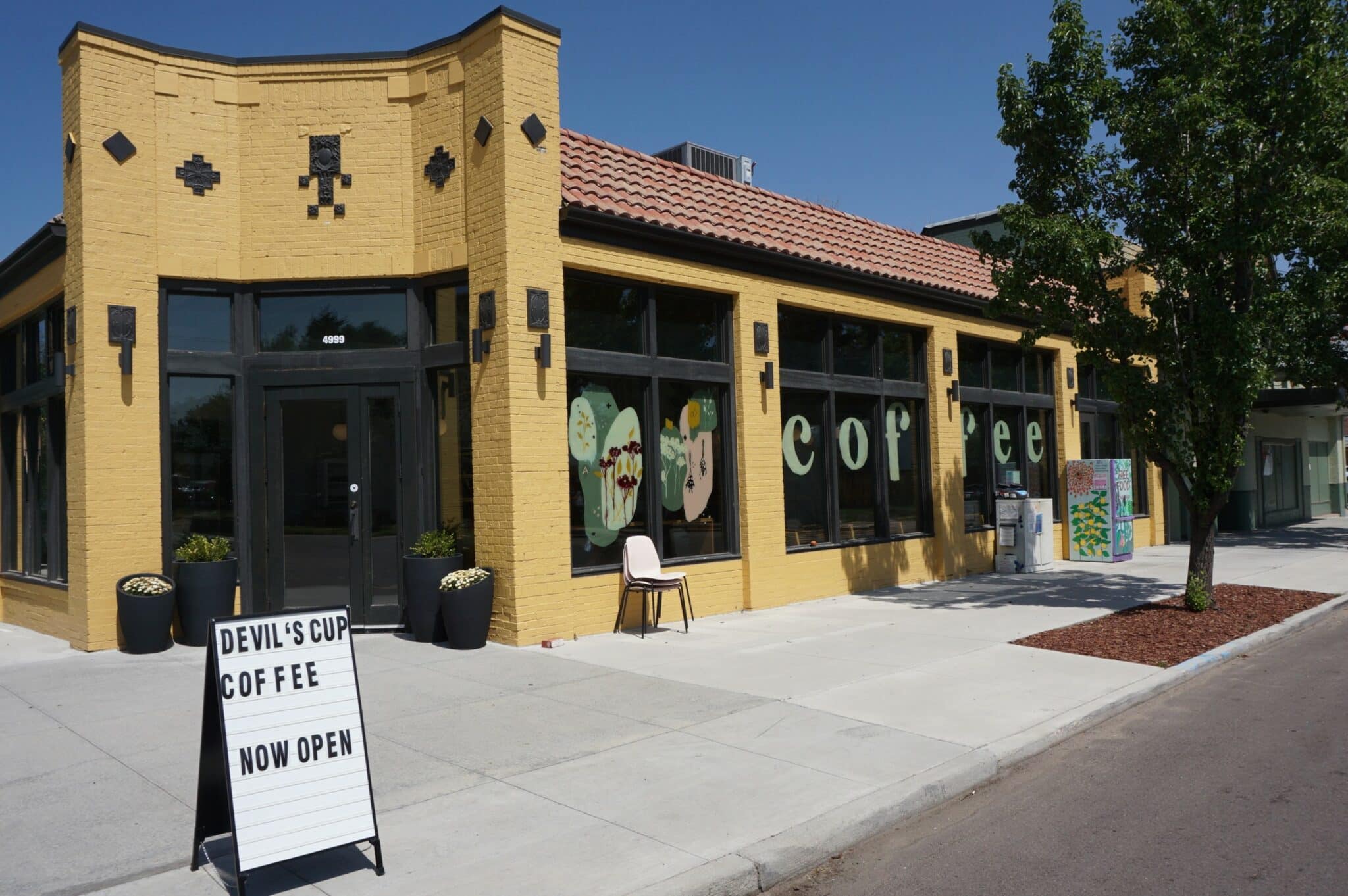 Taylor and Sanchez decided to close the Lakeside location in July after losing one of their six employees. Taylor said they wanted to alleviate the pressure on the remaining staff.

The co-owners have not officially placed the business on the market. Taylor said she would consider handing off the Broadway lease to another concept, which is what they did for the Lakeside location, and added that their Edgewater lease is up next year.

“We definitely have accrued some debt through COVID, so we’re trying to see if we have it in us to pay some of that off ourselves,” Taylor said. 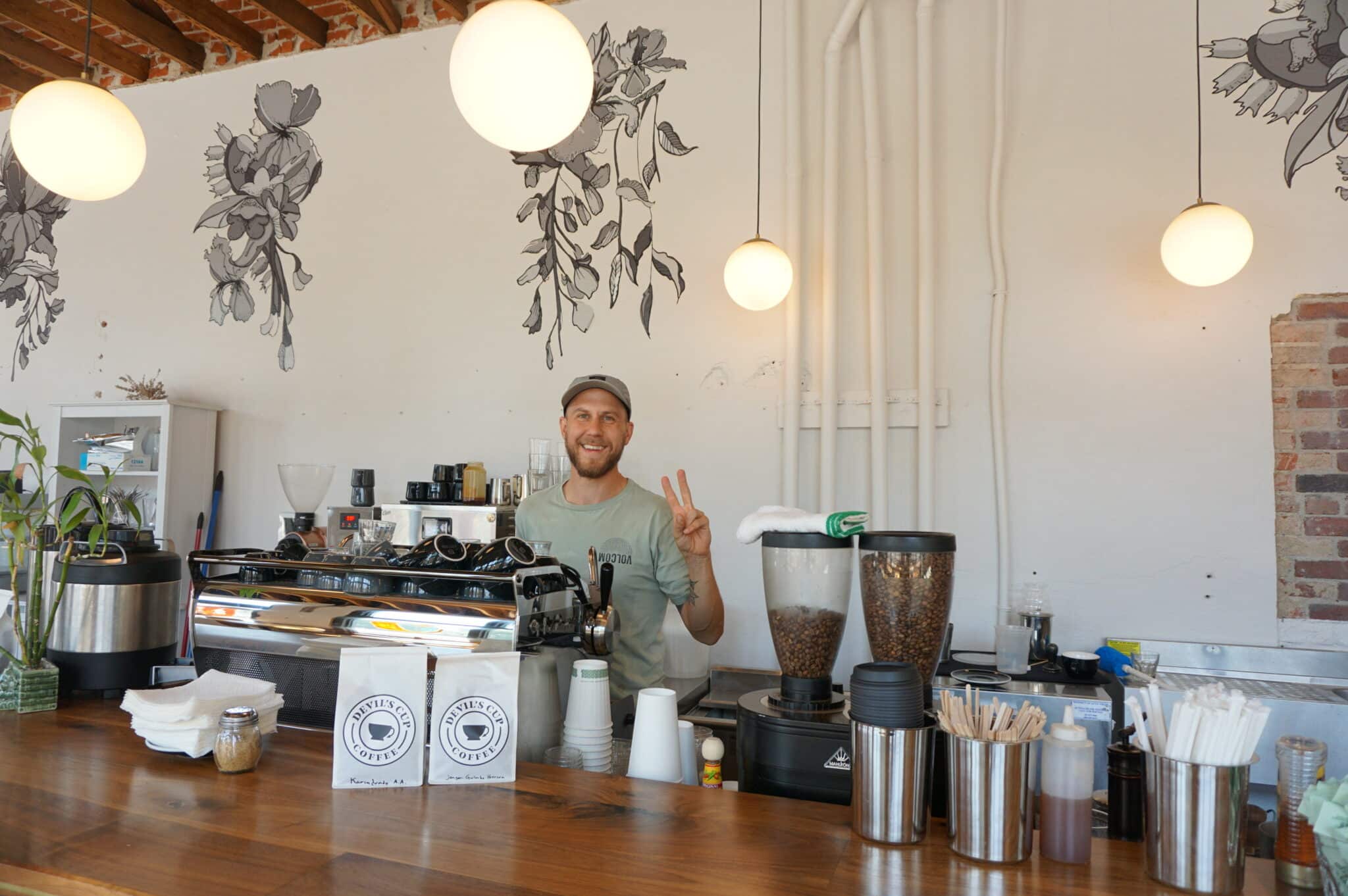 A new coffee shop concept, Devil’s Cup Coffee, moved into Amethyst’s former 2,500-square-foot space in Lakeside at the end of July. Co-owner Matt Gruber previously owned Session Coffee at 1340 S. Santa Fe Drive , which he opened in 2016 and closed last year as a result of the pandemic.

“In my mind, Session died,” Gruber said. “It was an experience we had, but it just needed to be put to rest. It was so much of who I was that I needed to rebrand and change the way I approach business.”

This time around, Gruber, who has worked in Colorado’s coffee industry for the last 10 years, opened Devil’s Cup Coffee with business partner Alex Brahl, who was a former Session customer and is a founder of 7S Management, a local music management firm.

The co-owners are also opening another Devil’s Cup Coffee location in Littleton at 5624 S. Prince St., where Spur Coffee previously operated, at the end of the year.

“Breezy and I are feeling like Amethyst has run its course,” said Elle Taylor, co-owner of Amethyst Coffee. (BusinessDen file)

“Neither of our hearts are really in it anymore. It’s just time for both of us to move on,” said Elle Taylor, who co-owns the local chain with Breezy Sanchez.