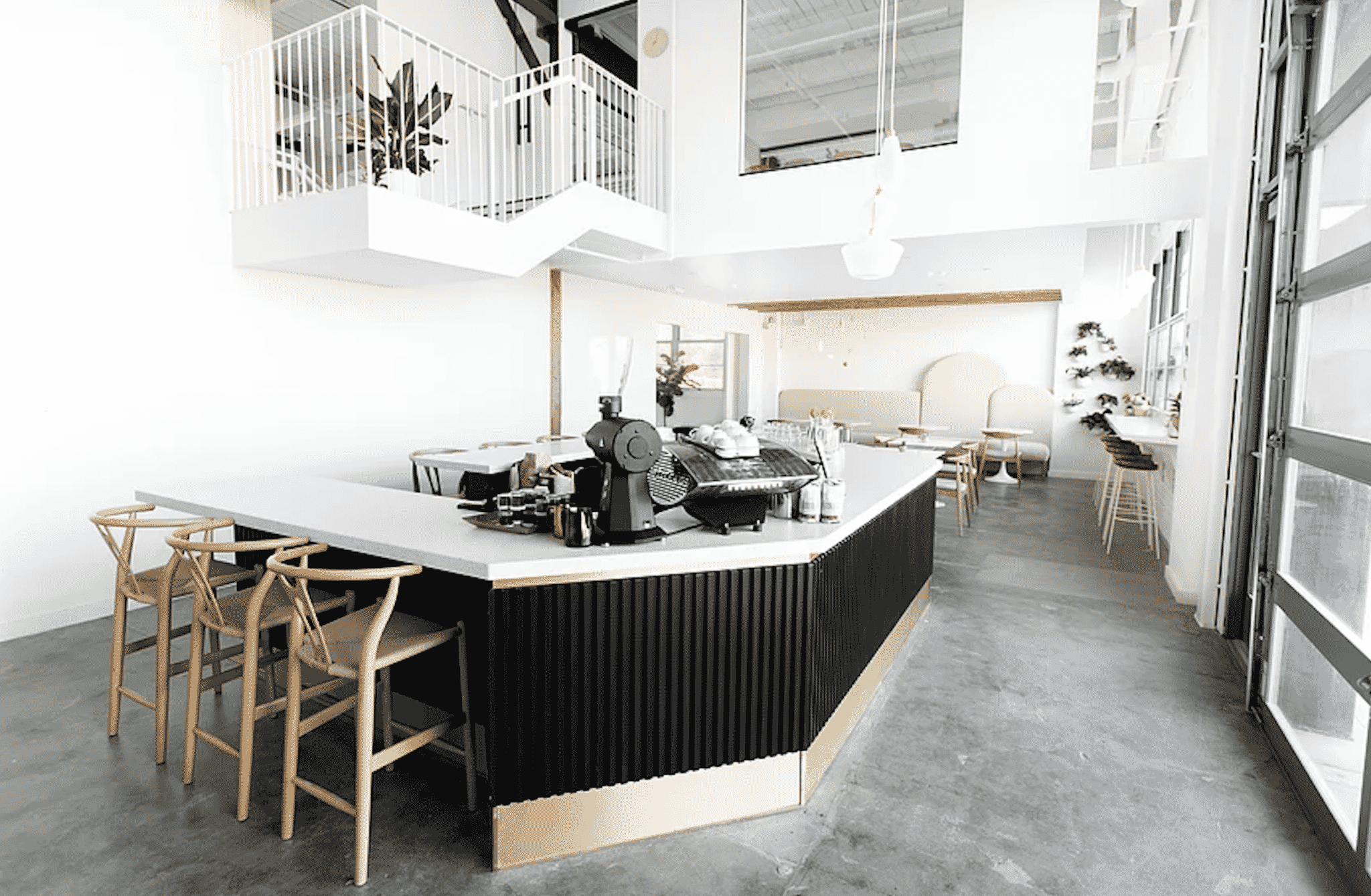 Amethyst Coffee has decided keeping its newest location open wasn’t within the realm of possibility.

The local coffee shop chain made the decision this month to permanently close its location inside of Realm, a photography and event space at 3581 Steele St. in Clayton. Both businesses opened in the summer of 2019.

“We went from a company of 17 people to five people and we simply could not afford to staff it, pay rent and keep it open,” Amethyst co-owner Breezy Sanchez said in an email.

The 700-square-foot shop never reopened after the statewide shutdown last spring, even though Realm has been open for private photo and film bookings since May. 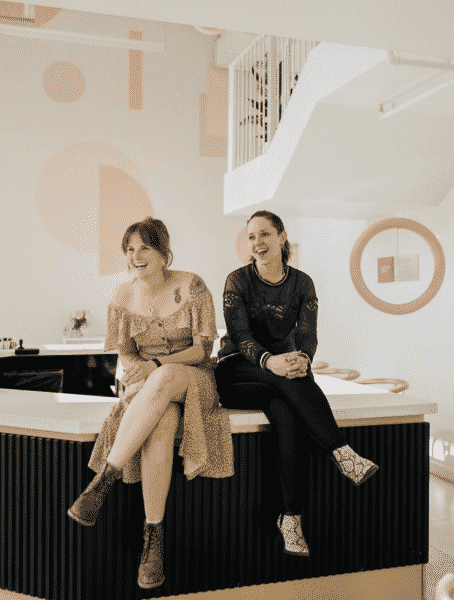 The business is located within a string of warehouses built in the 1940s as a medical supply depot for the U.S. Army.

“Sales were building at that location and we used it as a place for classes, our cupping lab and training,” Sanchez said. “It had only been open roughly a year before COVID hit, so it had traction and was gaining speed. That entire area was at the beginning stages of development, so I have no doubt that in a few years it will be the new hot spot.”

Amethyst still has three locations, at 1111 Broadway in the Golden Triangle, in Berkeley at 4999 W. 44th Ave., and in Edgewater at food hall Edgewater Public Market.

Sanchez and co-owner Elle Taylor closed each location from March to May last year, despite being considered an essential business. When they reopened, they whittled the staff down to five employees, including themselves.

They decided to eliminate tipping at each location and raise prices by 50 percent in order to pay their baristas an annual salary of $50,000. A to-go cup of black coffee at Amethyst is now $4.50 before tax, compared to $3.25 previously.

Realm does not plan to replace Amethyst with a new coffee tenant and instead will remove the built-in bar and expand its photography and event space, according to co-owner EB Combs.

“Amethyst was a dream partner from the start and always has been,” Combs said. “Even in this breakup, we are still really thankful for them. We’re having a little waffle party tonight for a final farewell.”

Combs said that the photography and events business has slowly picked back up. But since the company was so young, Combs said, it was difficult to survive through the pandemic.

The coffee shop, which has three other Denver locations, opened inside Realm in 2019 but never reopened after a pandemic shutdown.